Far from the common tourist trail, Alte remains one of Algarve’s best-kept secrets.

This mountain village is only 40 minutes away from the seaside, but its serene atmosphere is a clear contrast to the lively resort towns in the coast. From a distance, Alte seems nothing more than a set of whitewashed houses nestled on a hill, but come closer and you will uncover its extraordinary features.

In the past, women used to come to the fountains to fill their pitchers, do their laundry and catch up on the local gossip. Today, the water stream fed by the fountains is enjoyed as a refreshing swimming spot on hot Summer days and a relaxing hangout for the local ducks during the rest of the year. The riverbank surrounding the stream provides the ideal setting for sunbathing and picnics, two areas that seem clearly divided as one side of the riverbank is grassy and only the other has the tables and benches where you can sit down and eat. 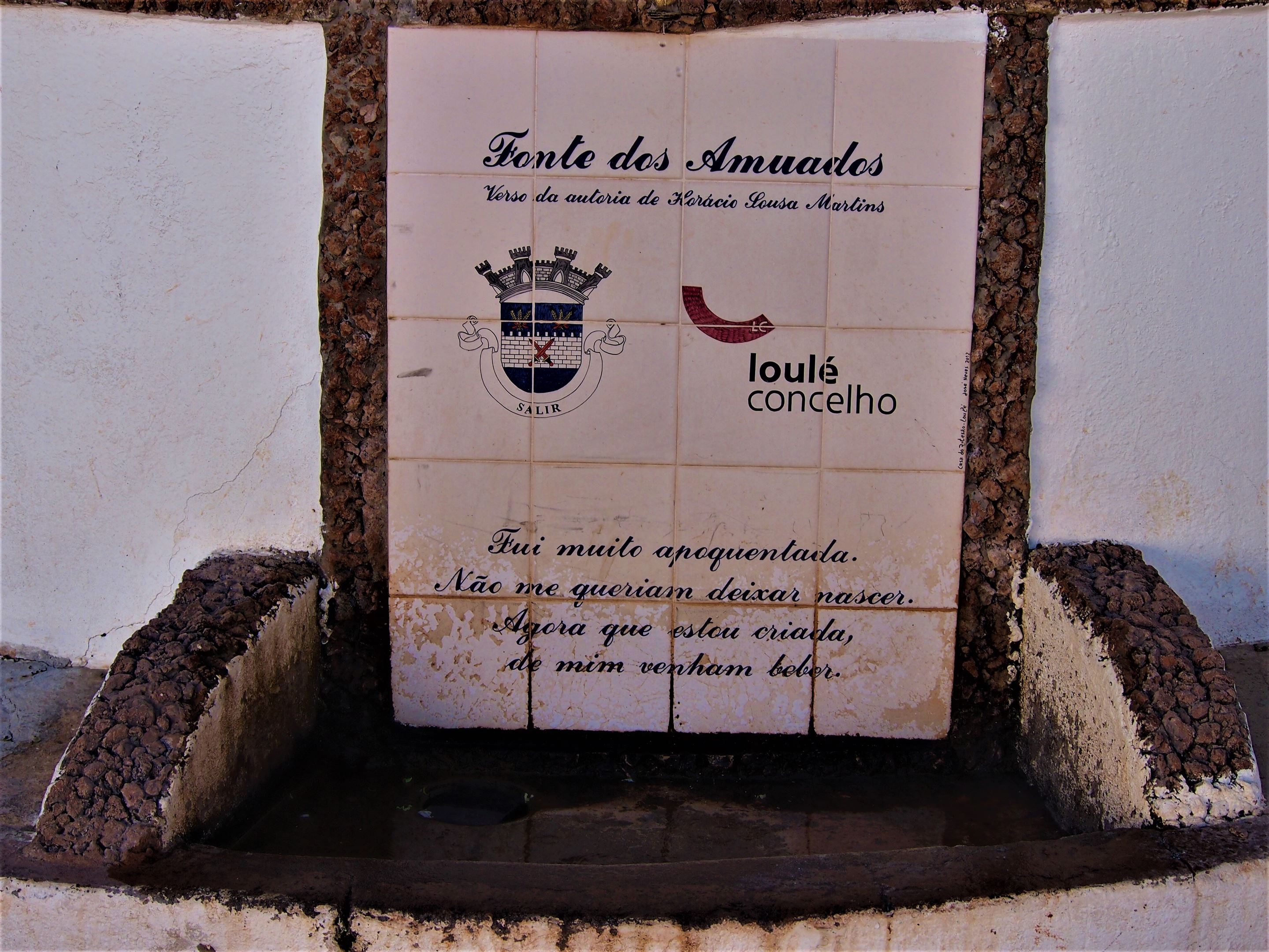 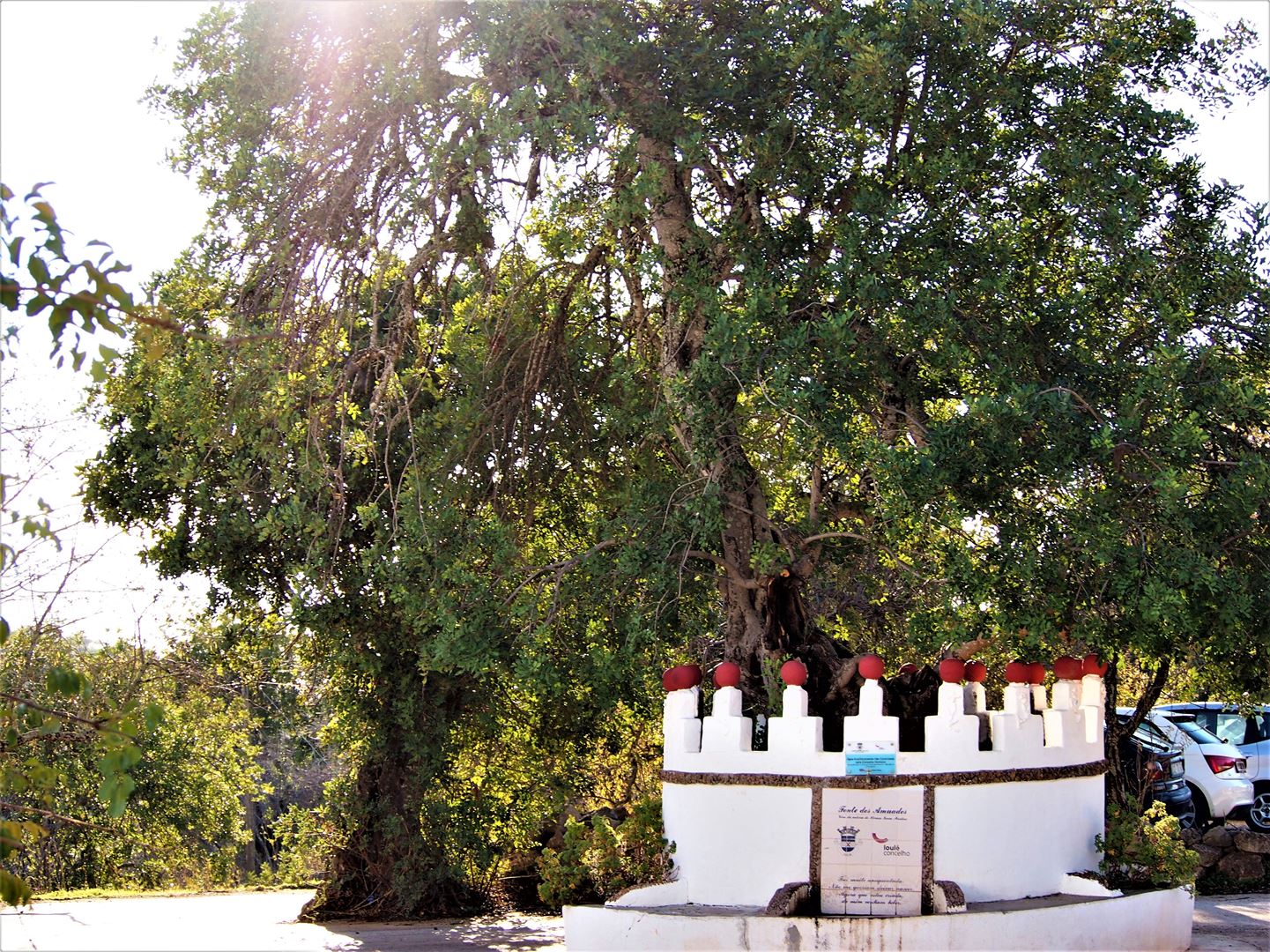 Wander around the village’s narrow streets and you will find many cafés and handicraft shops selling regional products like cheese, honey, pottery and a typical drink from the Algarve - aguardente de medronho, which is a fruit brandy made from the Medronho fruit.

While you’re walking, make sure to look up and notice the ornamented chimneys sitting on top of the houses, a memory of the region’s Arab past. 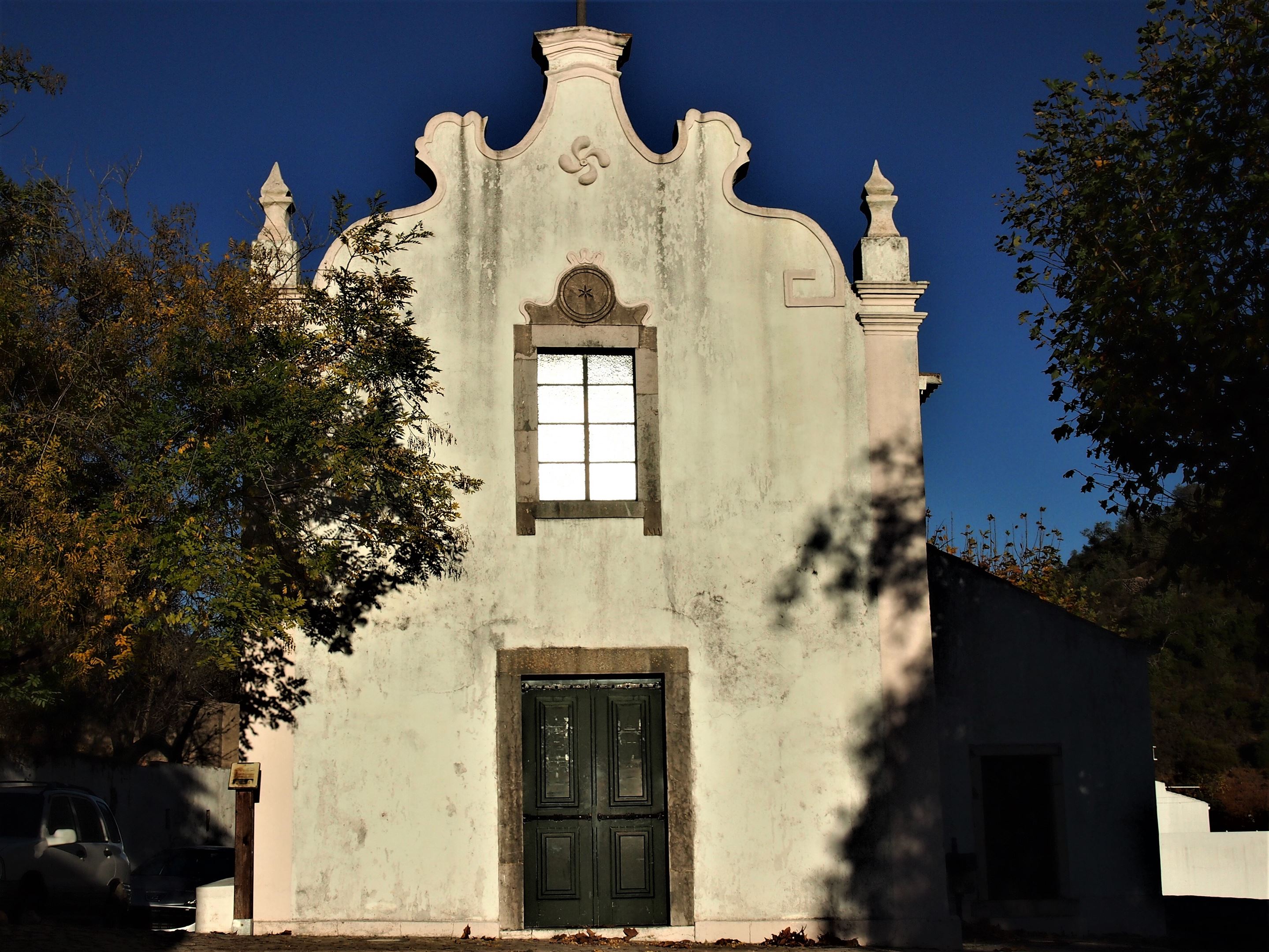 Chapel of St Louis, Alte. Baroque, dating back to the 15th Century 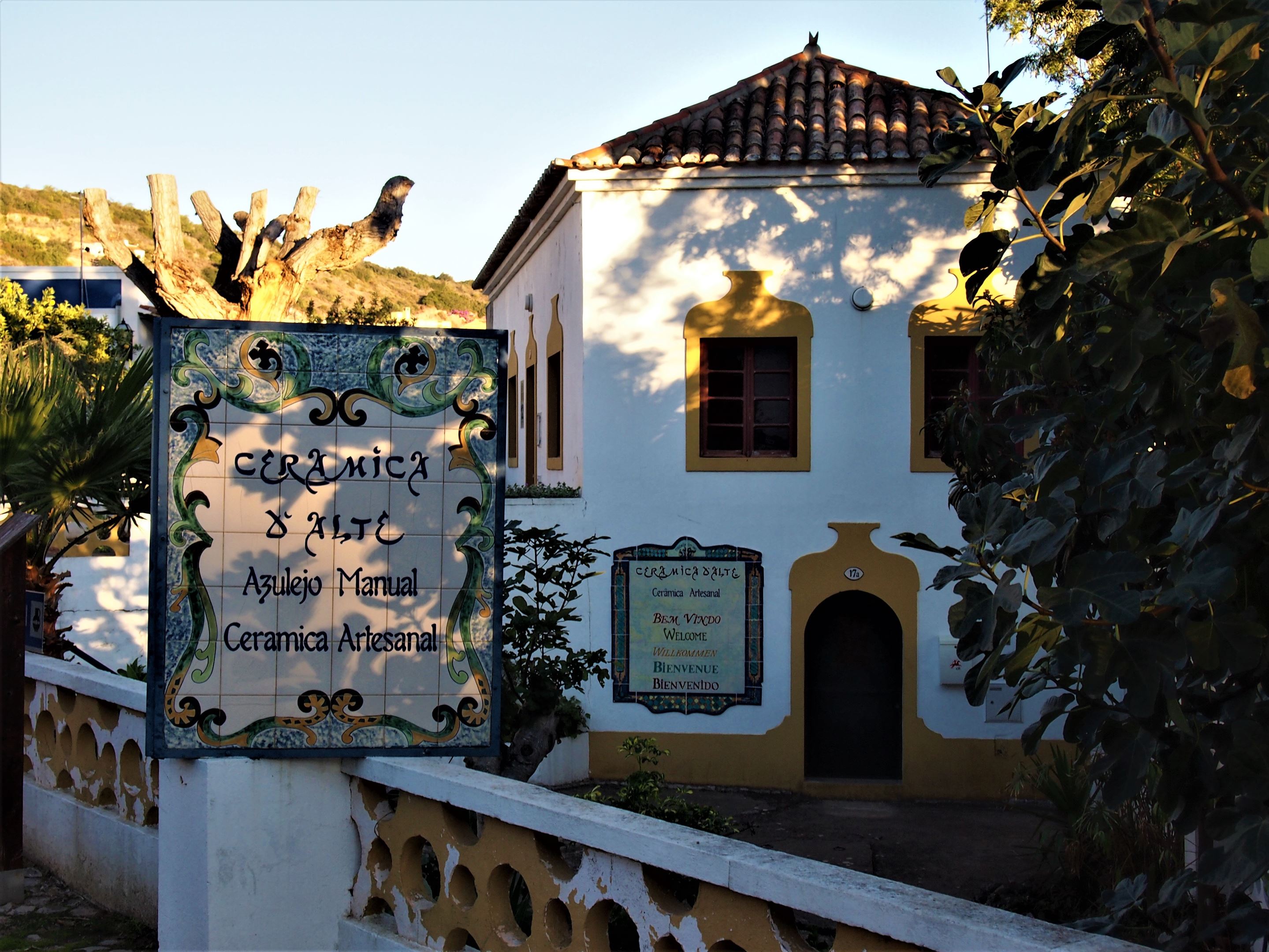 Handmade ceramic tiles, one of many artisan shops in Alte 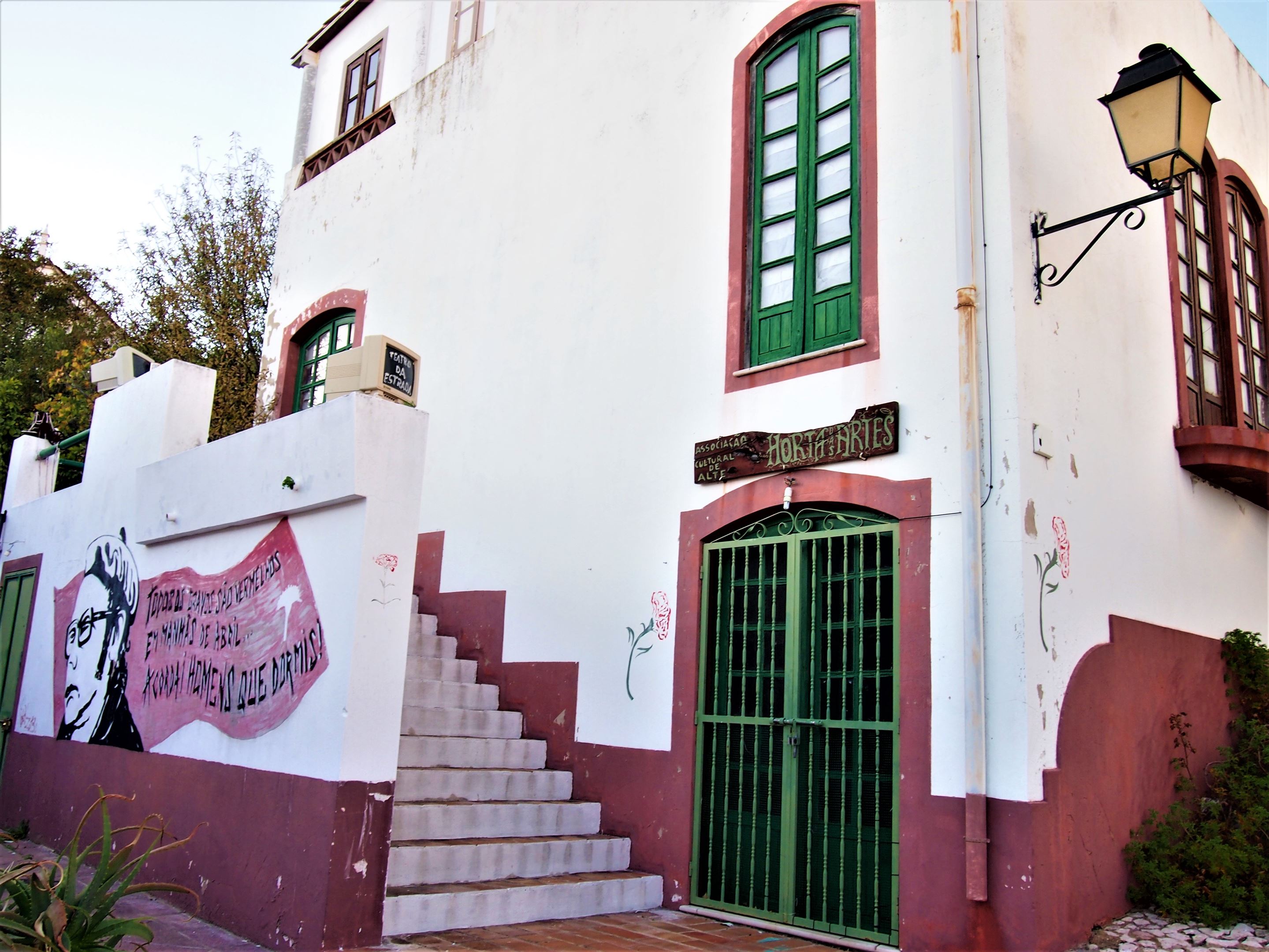 At the centre of the village stands Alte’s main church, an impressive building established in the 13th century that has a ceiling covered with beautiful tile work. Other sights in the village include the regional museum, the Chapel of São Luís and the old water mills. Nearby, there is a waterfall called Queda do Vigário which is 24 meters high. Tucked away between rocks, the waterfall drops into a small pond that invites anyone for a swim.

Alte hosts a market every third Thursday of the month, where you can buy anything from fruit trees to traditional tableware.

There are many annual events in Alte, but the most popular ones are the Carnival, which is celebrated in February, Alte’s Cultural Week from the 25th of April to the 1st of May and the Folklore Festival on the 1st of May. 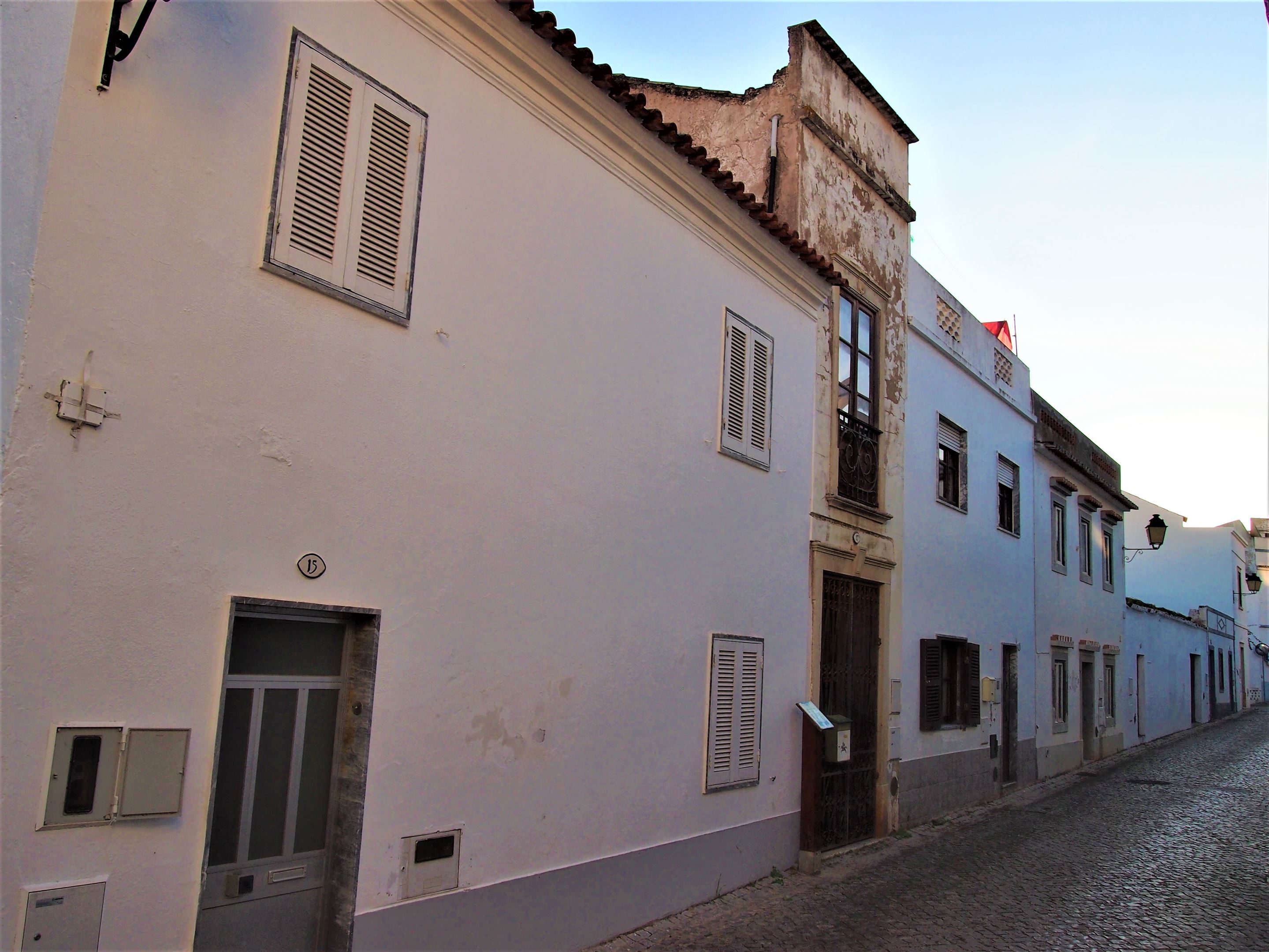 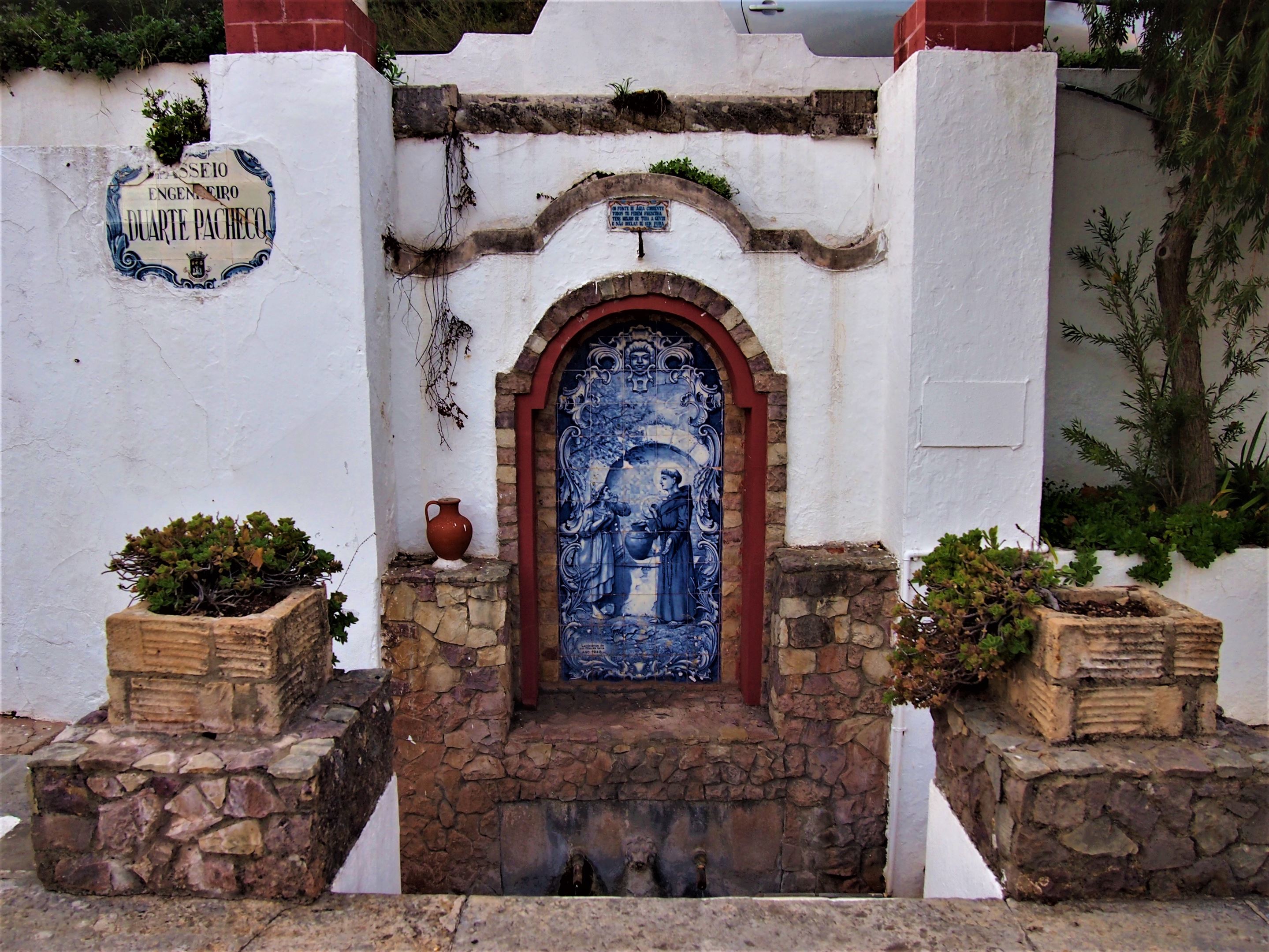 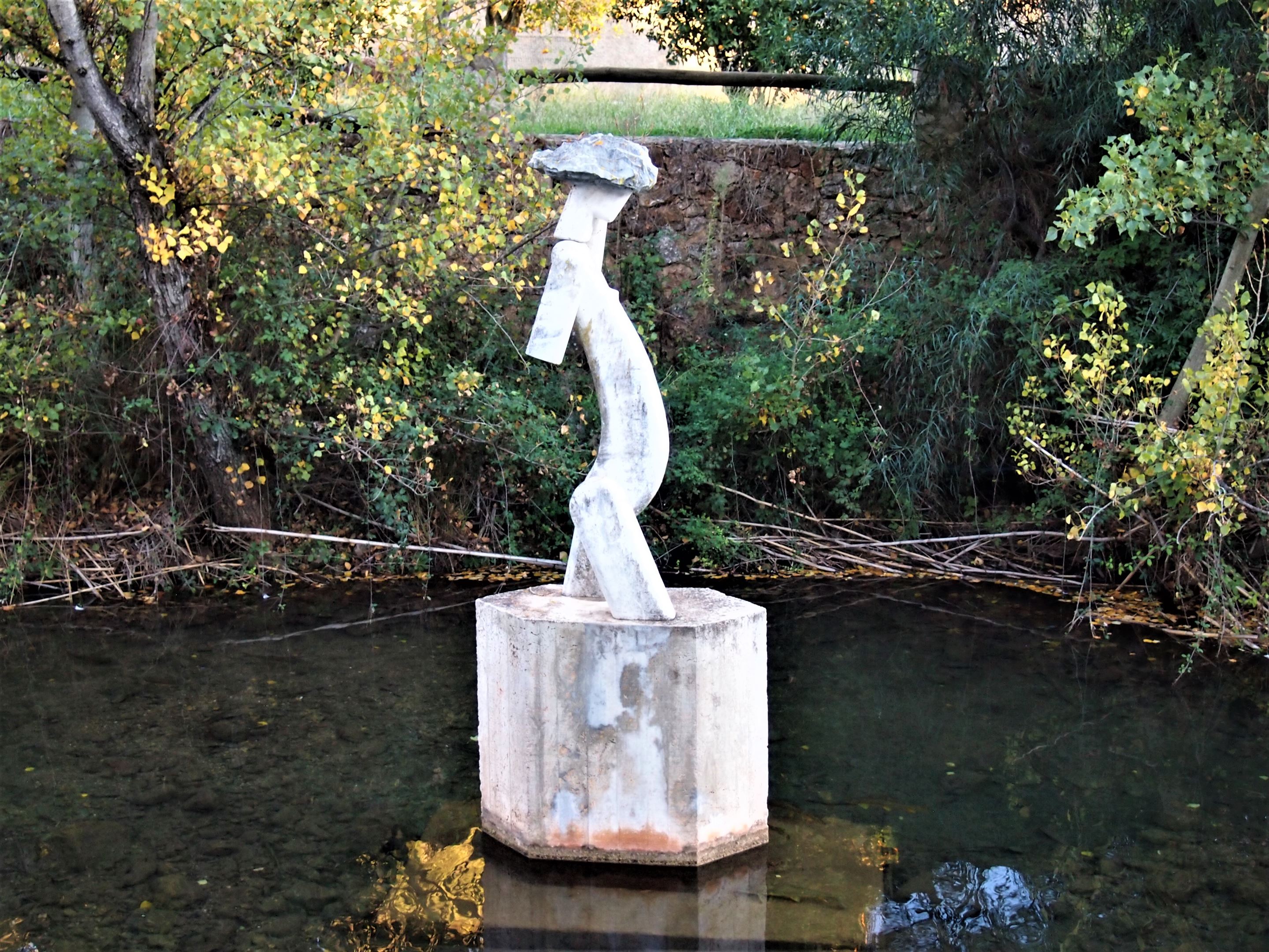