A beautiful village just outside of Faro

Estoi is a quaint little village that belongs to the district of Faro. Only half an hour away from the city, Estoi invites visitors to explore its unique patrimony that includes one of the best examples of Roman settlements in Portugal and an impressive Rococo Palace. 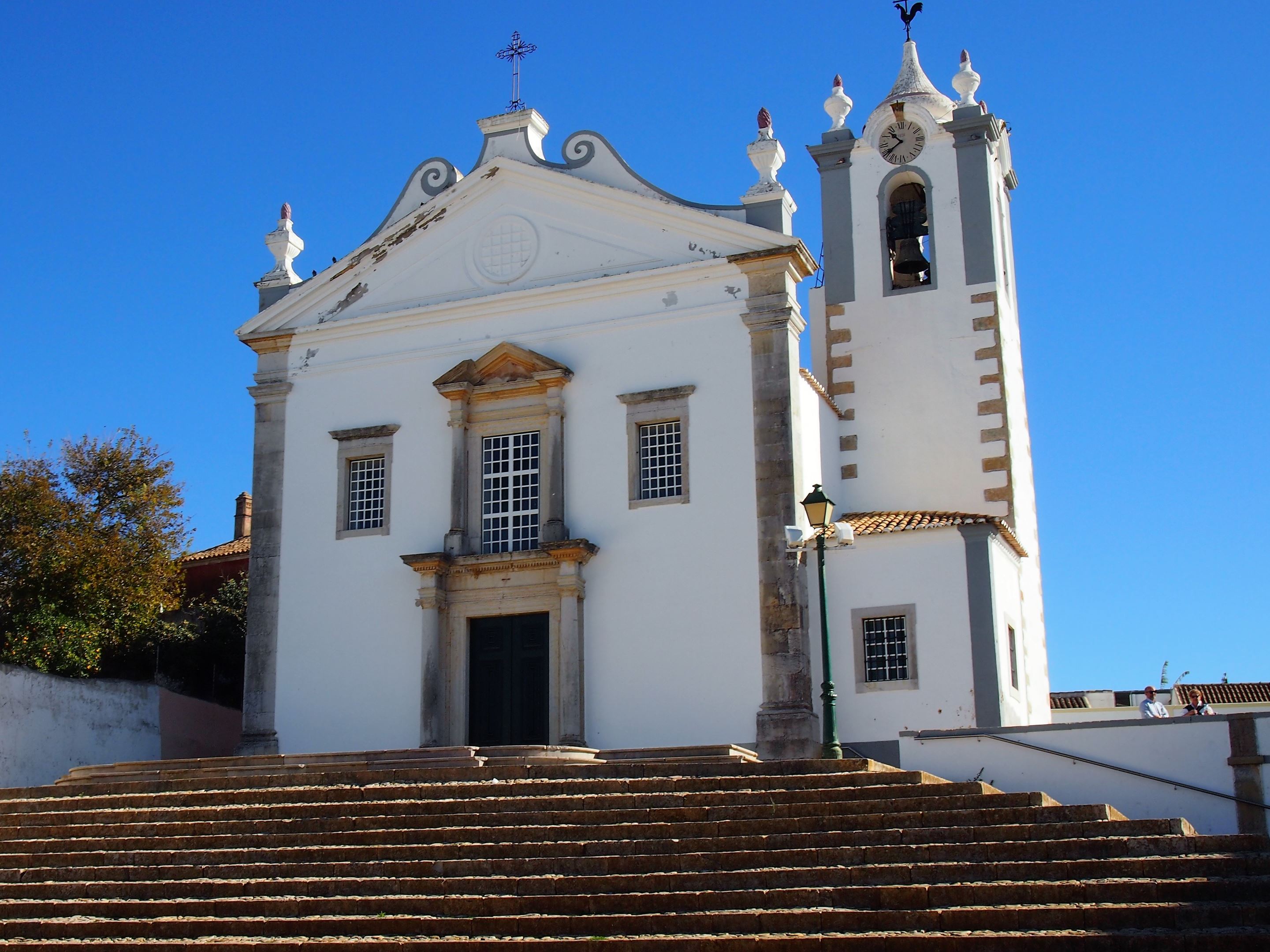 Igreja Matriz de Estoi, the main church located in the centre of Estoi 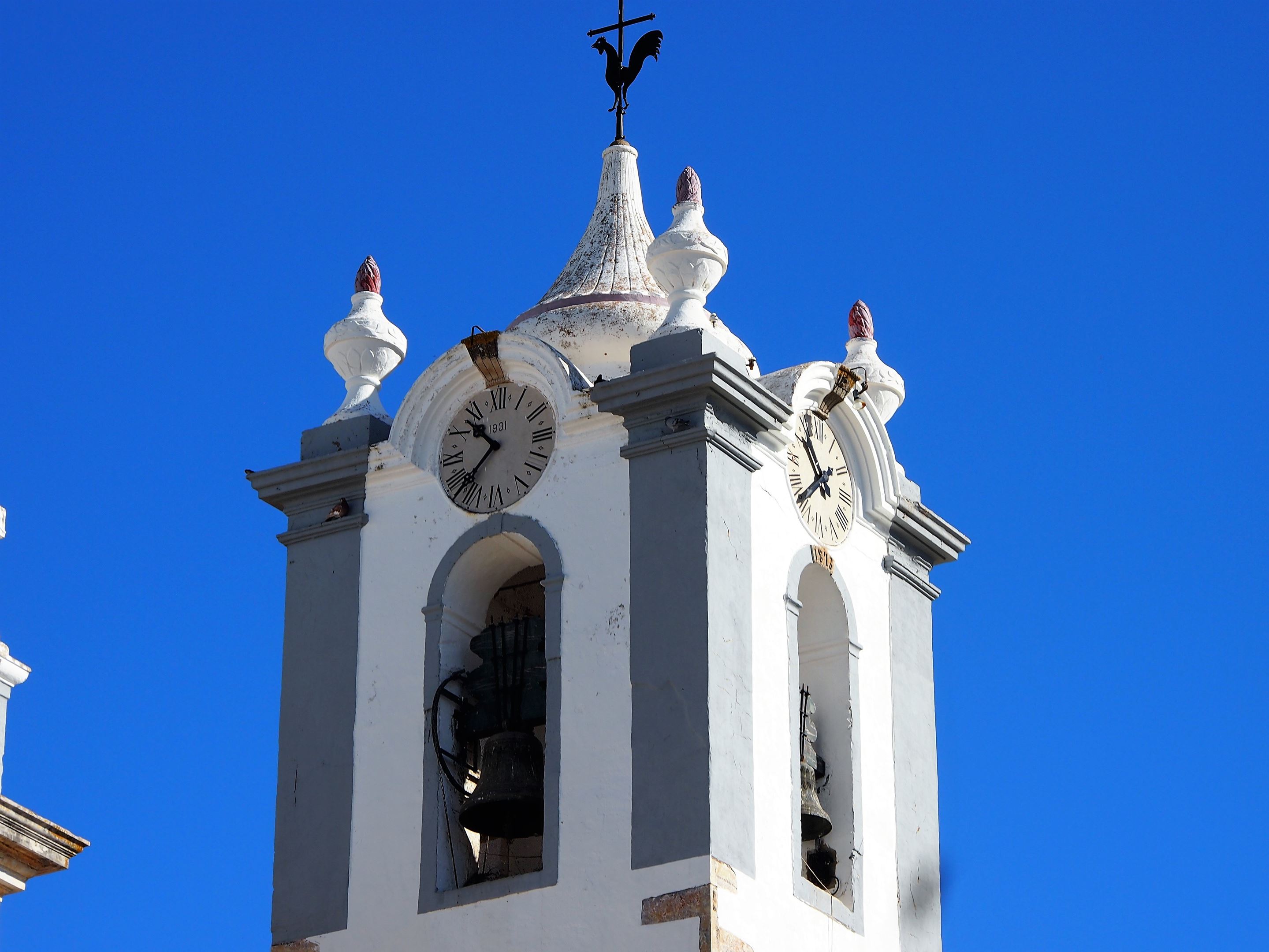 The clocktower of the Igreja Matriz de Estoi

The village is located 10km north from the coast and can be reached by car or by a local bus that departs from Faro’s bus terminal, a journey that takes around 25 minutes.

A neoclassical church stands at the centre of the town, Igreja Matriz de Estoi was established during the 16th century but it was badly damaged by a major earthquake in 1755 and had to be fully restored. All the wood used in the church’s altars was taken from old ships and boats. 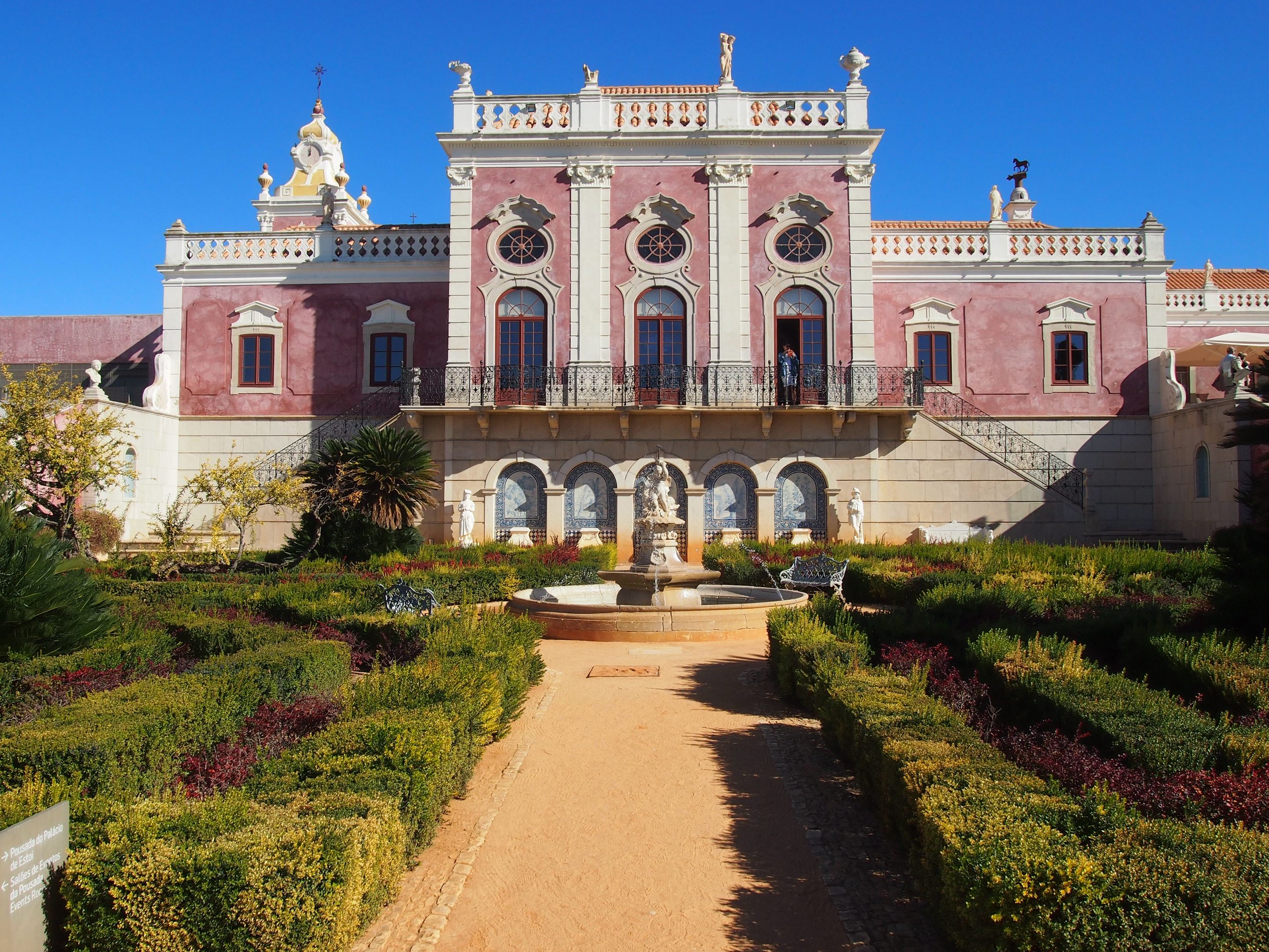 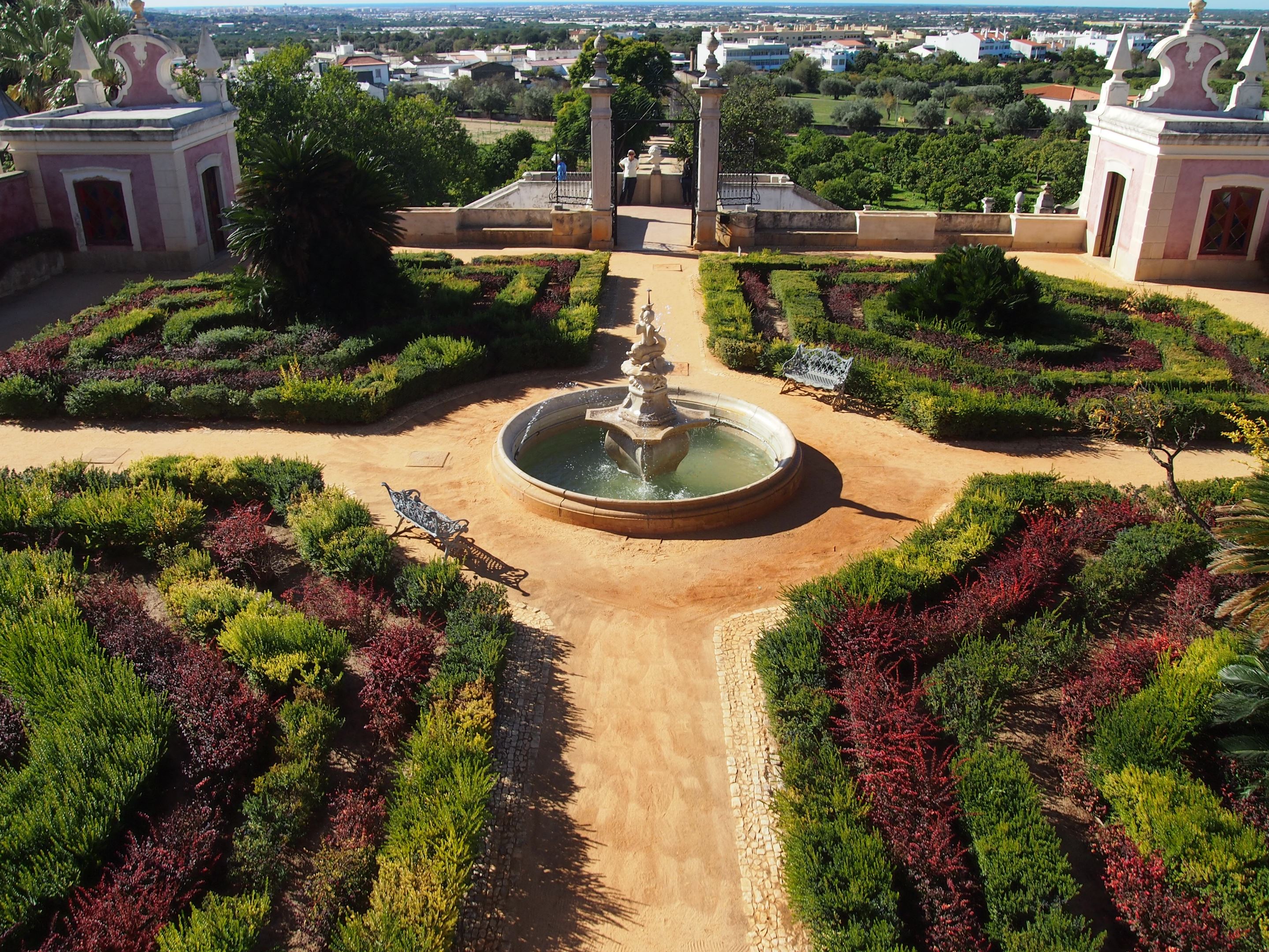 The gardens of Estoi Palace, Algarve, with views down to the ocean.

The Estoi Palace is the most striking monument in the area, it lures visitors with its distinctive pink walls and French-style gardens featuring goddess statues and tile façades. Its interior is equally beautiful, with plaster ceilings and paintings adorning the walls. Established in the 19th century by a local aristocrat, the palace remained in ruins for a while, before it was brought back to life and converted into a luxurious hotel. Both the gardens and the hotel’s grand room are open to the general public. Visitors can also try the hotel’s restaurant which serves the traditional Cataplana, a dish that is typical of the Algarve region.

Another site worth visiting in Estoi is the Roman villa of Milreu, which provides an insightful view of how the Romans lived during the 1st century AD. Later, in the 2nd and 3rd centuries, the area served as a luxury villa, which included a bathing complex and a large temple. Besides the remaining structures of the buildings, it’s also possible to observe a few floor mosaics which were kept in great condition. 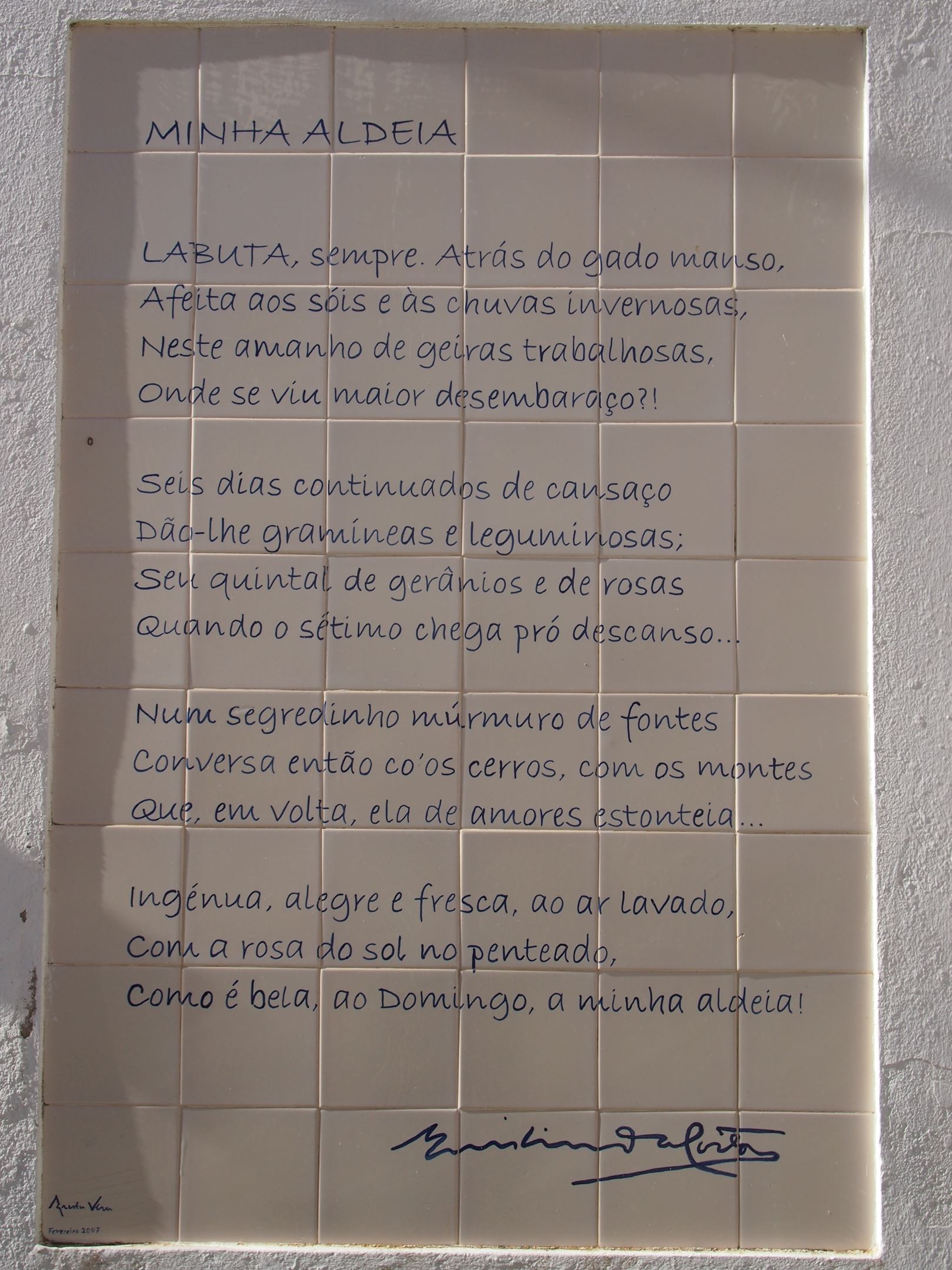 Estoi poetry. As you walk around Estoi, you will find poems randomly placed. Minha Aldeia translates as My Village. 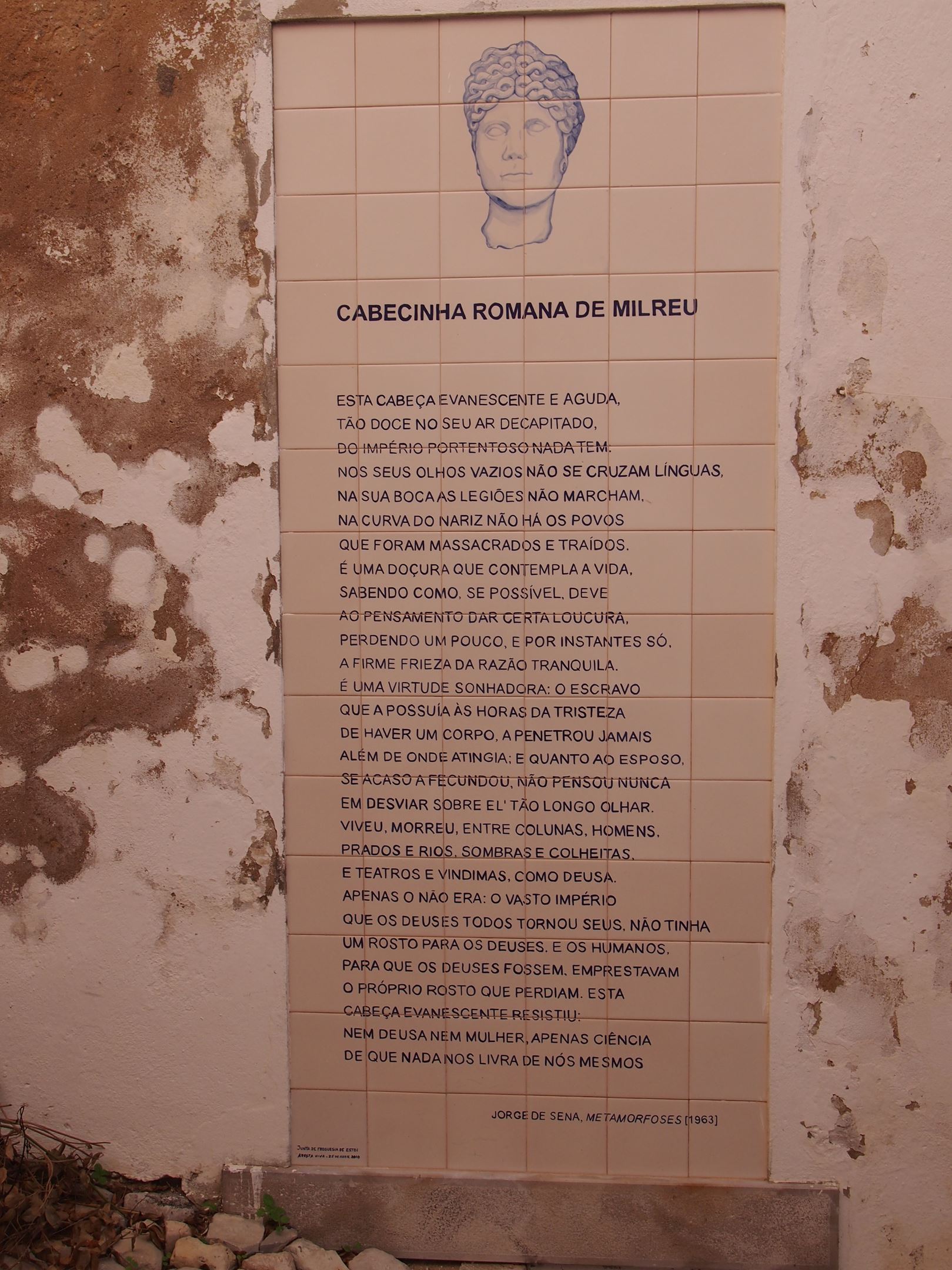 In the centre of the village, you will find a daily market selling fish, fruit and fresh vegetables until midday.

As for local events, every year at the beginning of May Estoi hosts “Festa da Pinha” - the pine cone festival -  an annual celebration that includes a procession between Estoi and Ludo, where participants get dressed up in traditional attire and the crowd gets together to chant "Viva a Pinha". There is also a gipsy market on the 2nd Sunday of each month that takes place near the school EB23.

Day 3 of our Algarve tour includes a walk around this pretty village.