São Bartolomeu de Messines is a charming little village located on the north east of Silves.

The village belonged to the Moors until it was conquered by the Portuguese in 1189, at the time it was called “Mussiene”. Today, around 8,000 people live in São Bartolomeu de Messines surrounded by a magnificent countryside that overlooks both the mountains and the Atlantic ocean.

In the middle of the village, you will find the main church of São Bartolomeu de Messines, which dates back to the 16th century. The church is mostly decorated in Renaissance style, except the façade, which was added later on during the Baroque period. 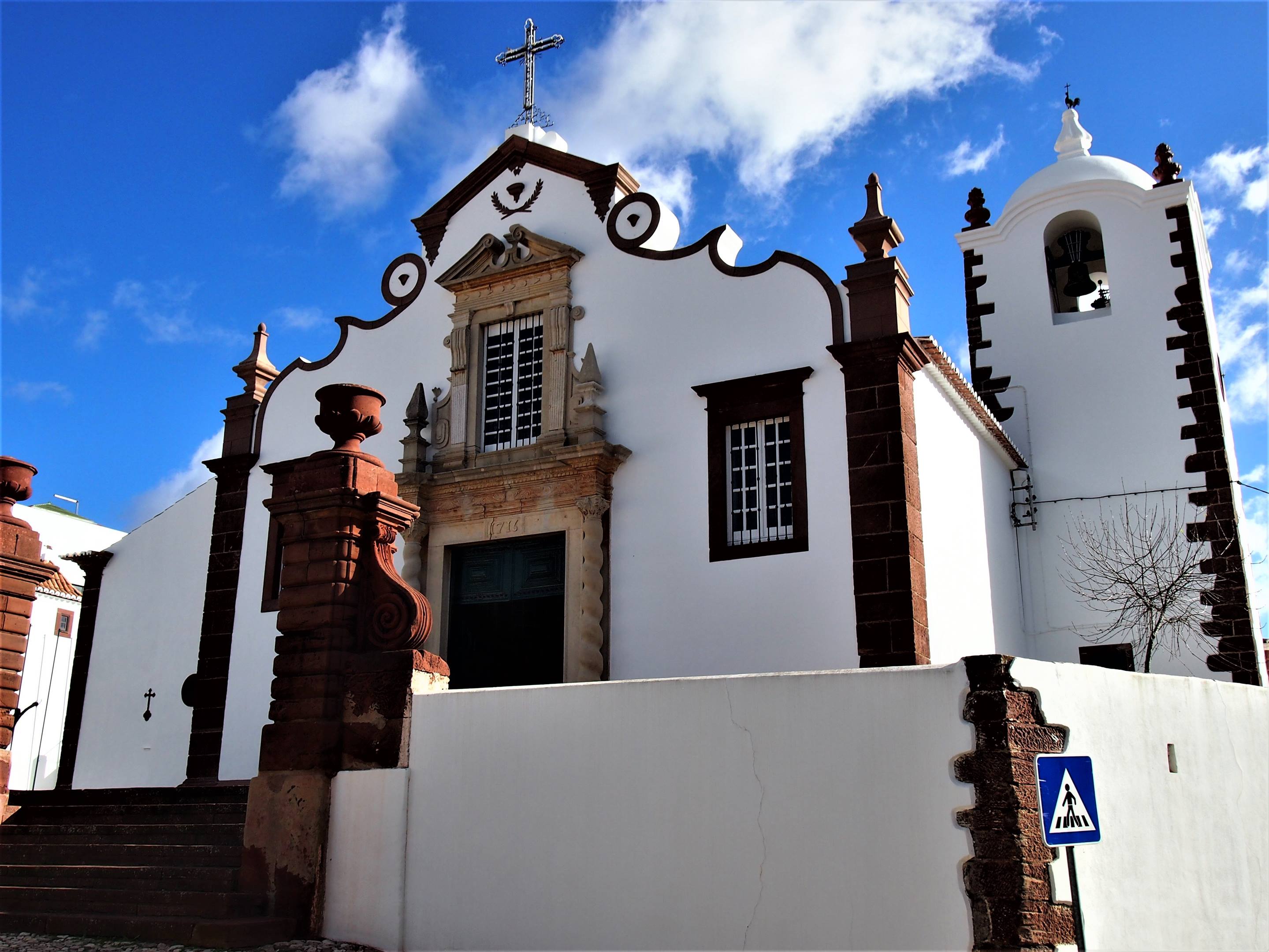 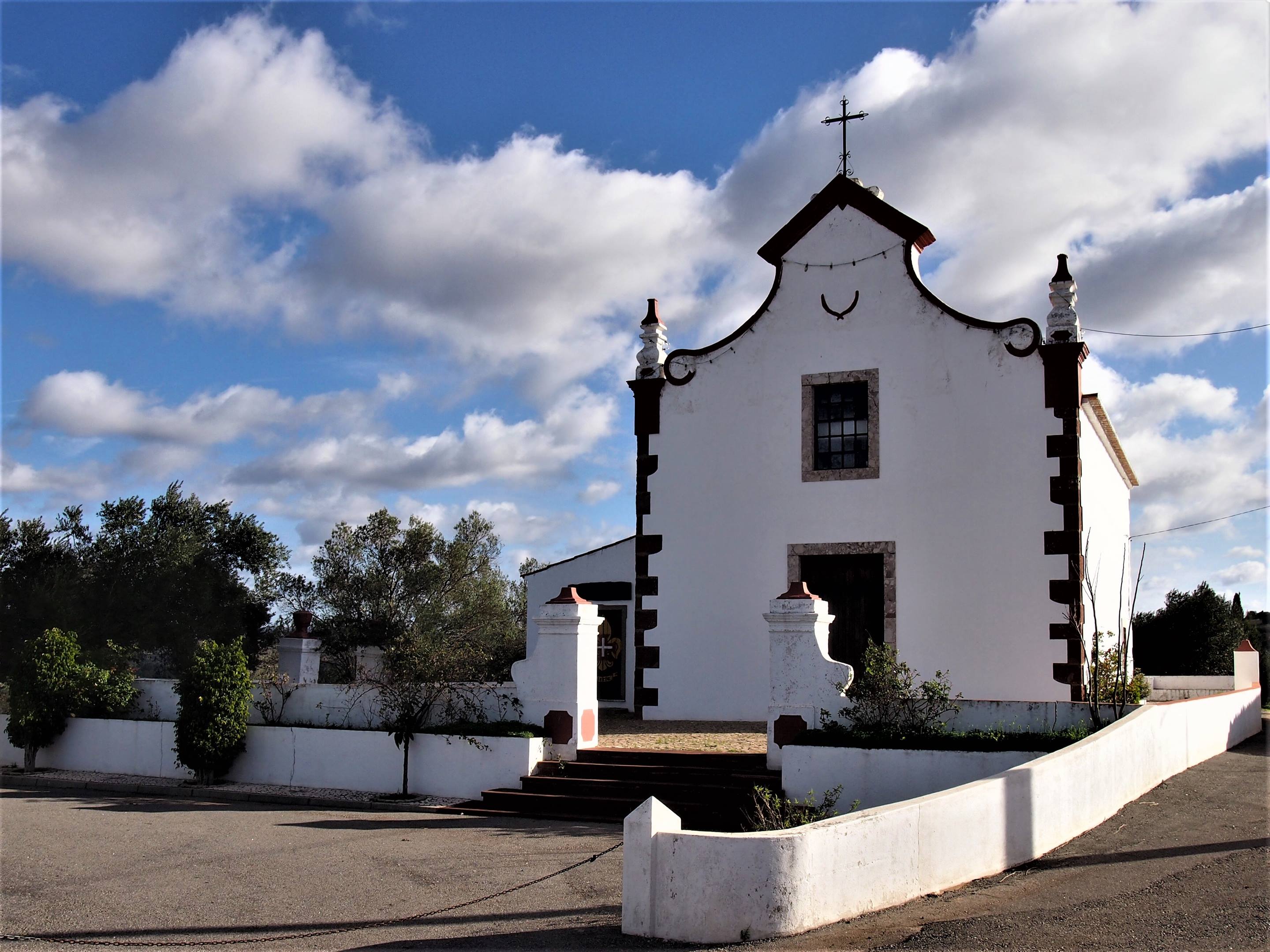 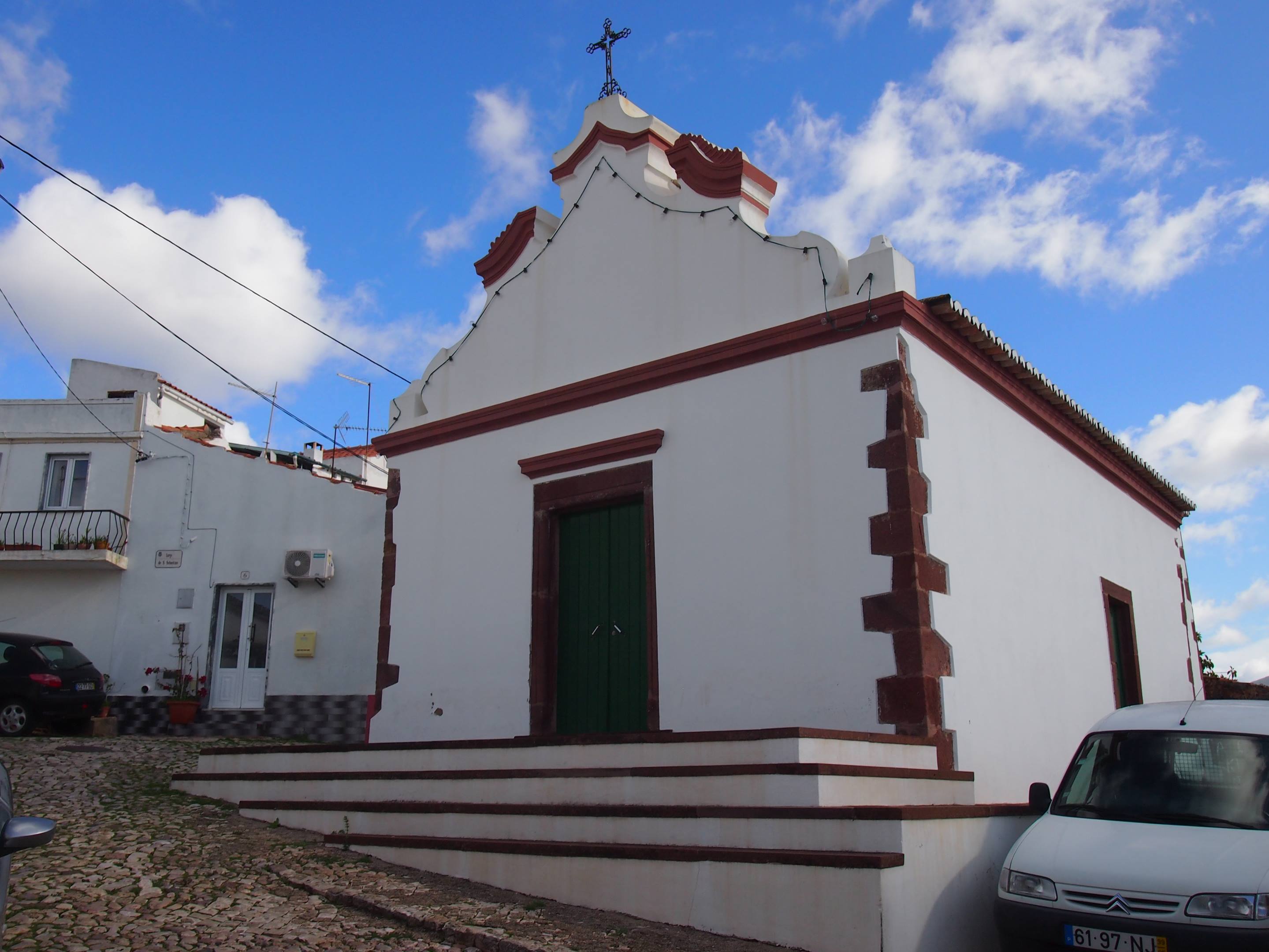 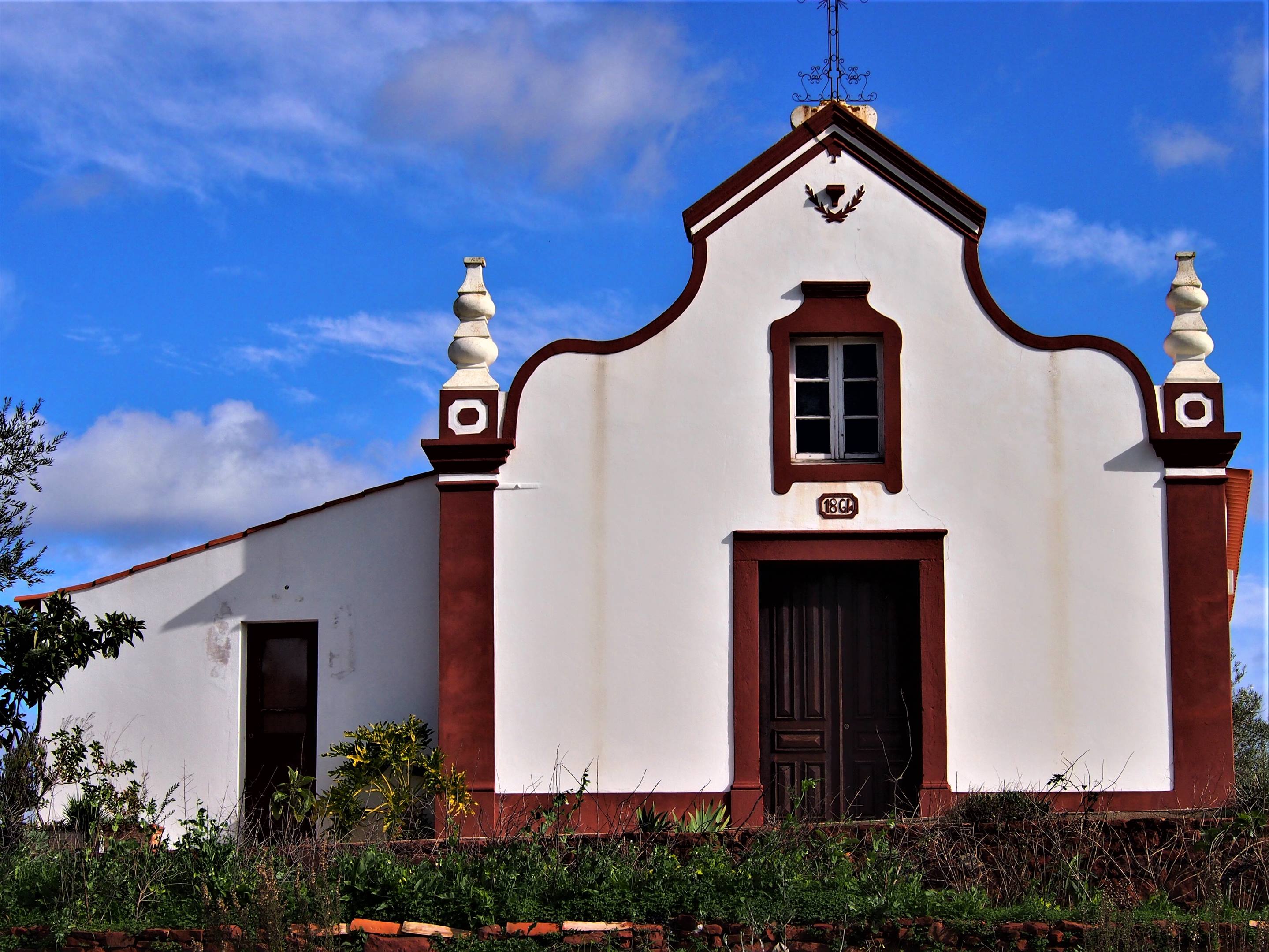 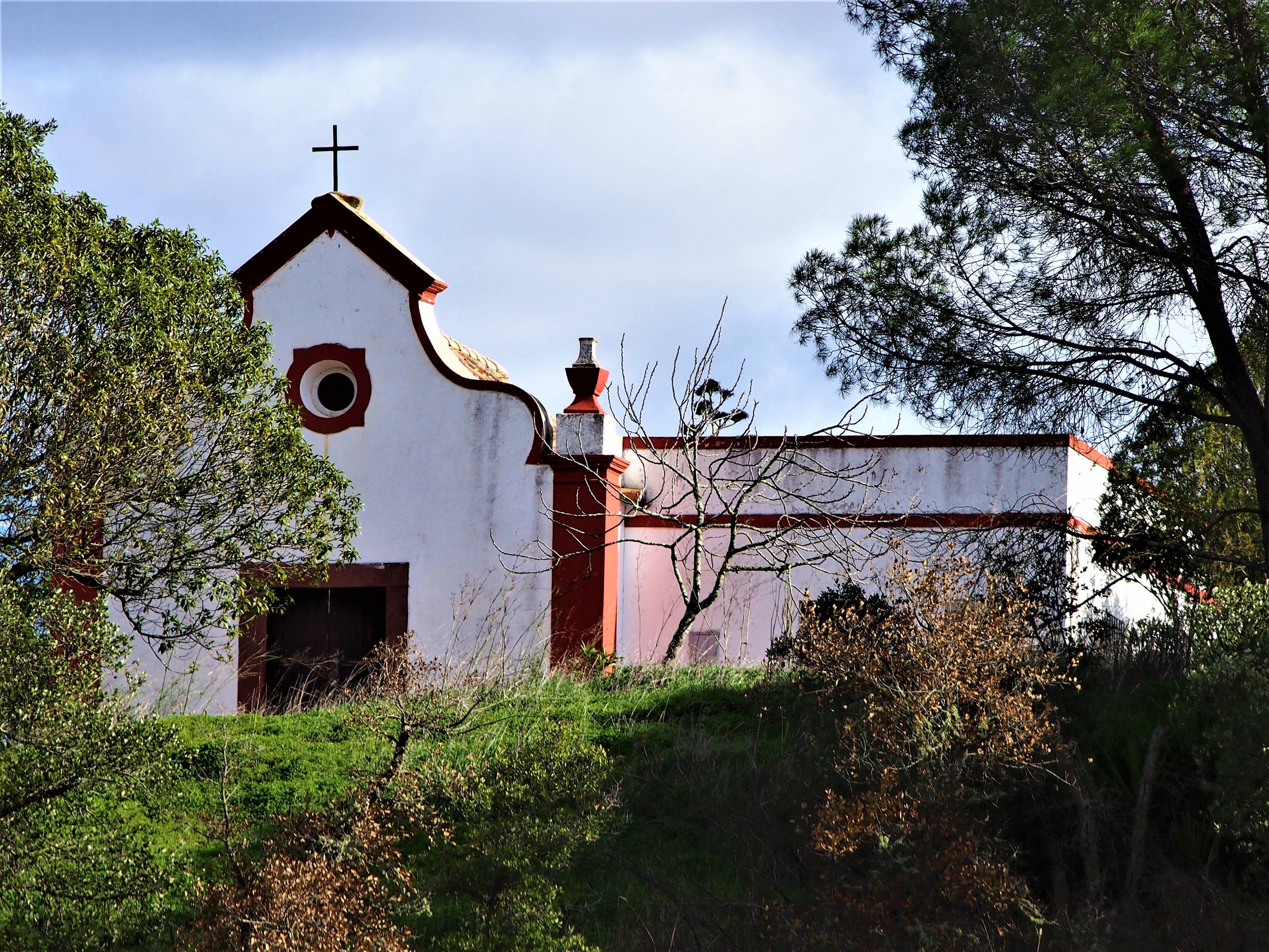 The village has a museum dedicated to João de Deus, a 19th-century poet that was born in São Bartolomeu de Messines. João de Deus is mostly known for his book “Cartilha Maternal”, which was used to teach writing and reading in Portuguese schools between the 19th century and the 20th century. Besides the museum, the building has a library, a reading room and a bar.

Another museum was recently founded in 2009, Museu do Traje (Costumes Museum), which showcases a large collection of clothes and costumes that have been used by the folk dance group of Messines throughout the years. 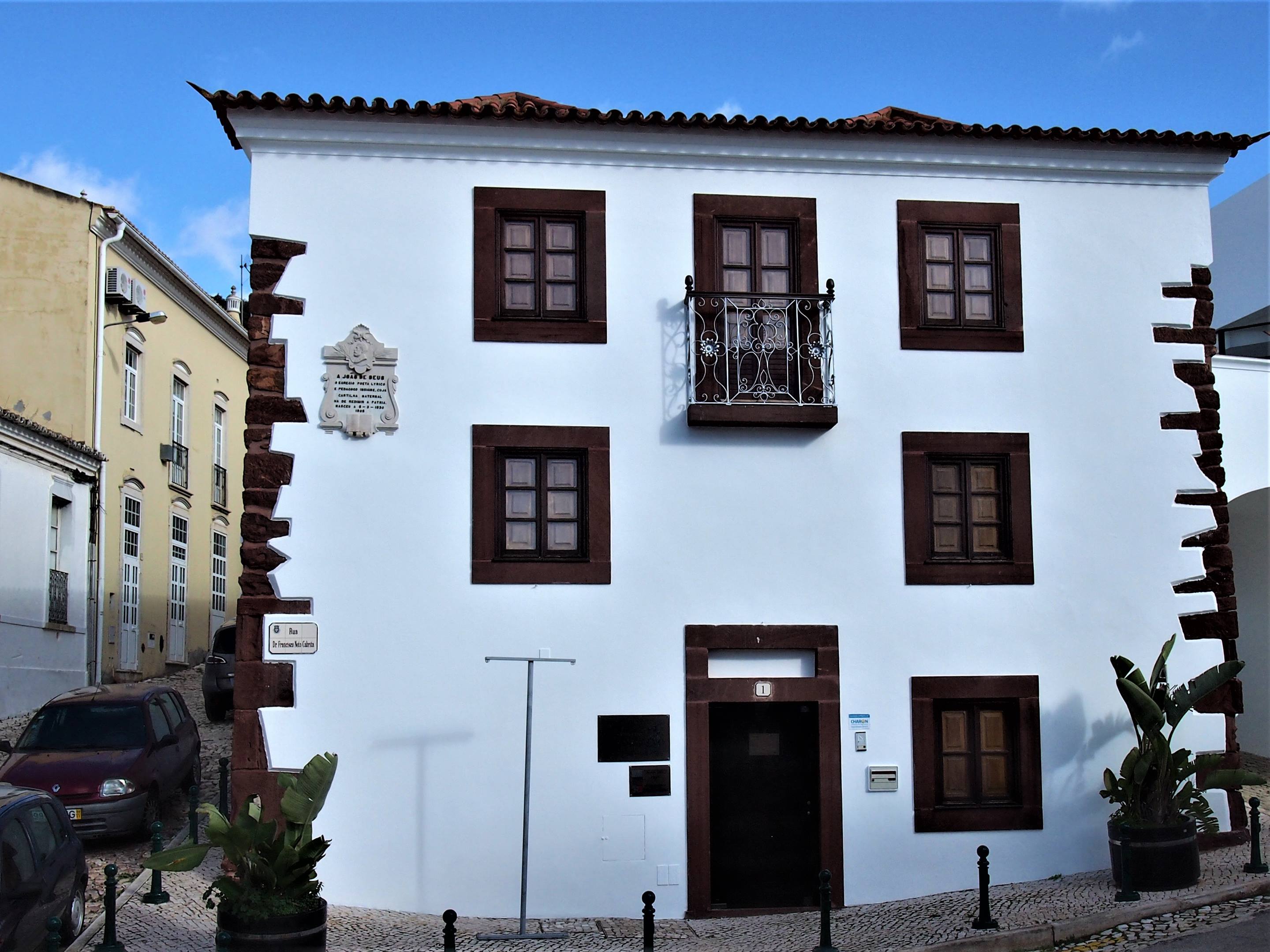 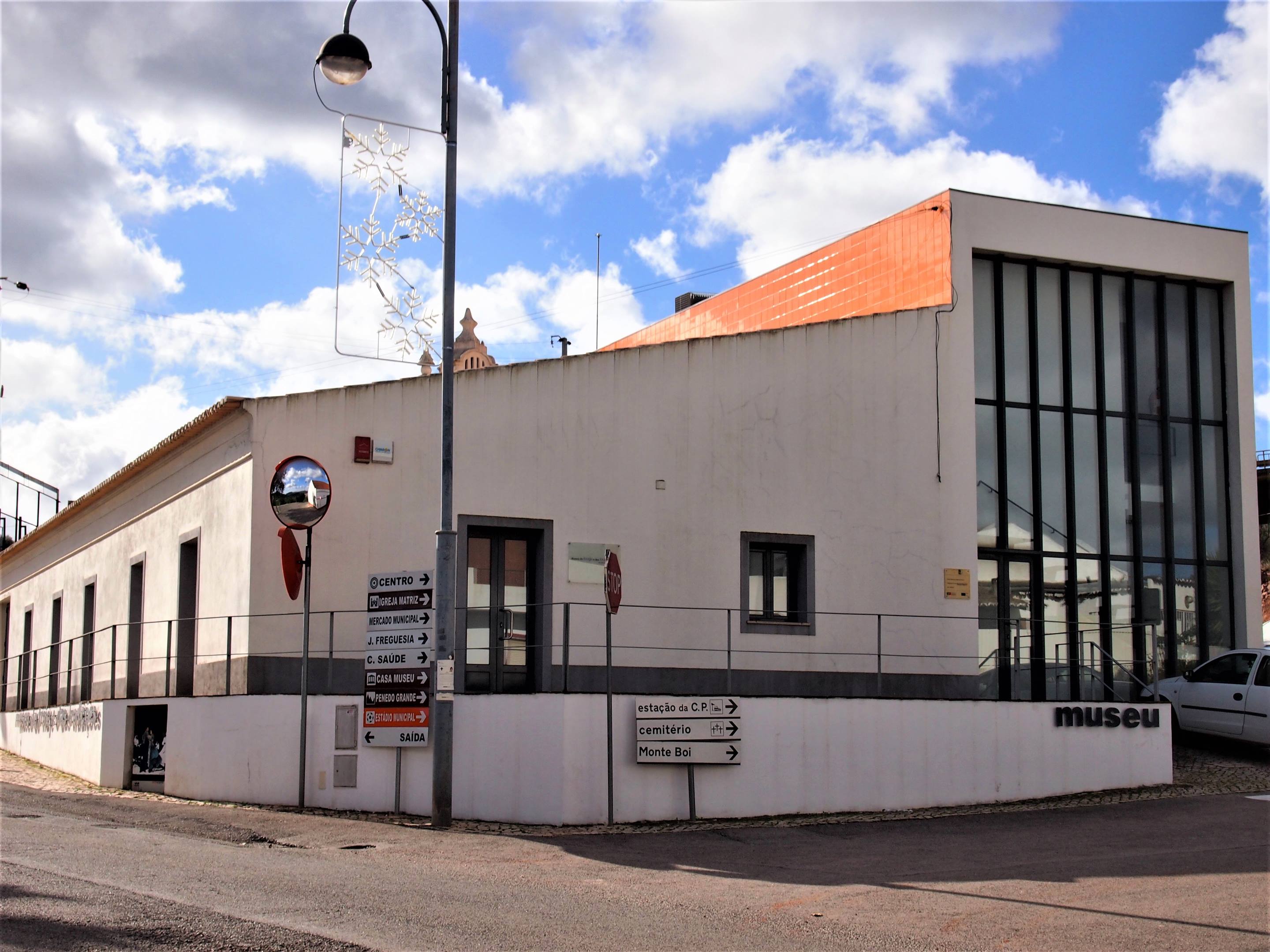 São Bartolomeu de Messines organizes several annual events, including Carnival in February, a Festival of Traditions in August and a Gastronomy Week in November, among other celebrations. The village also hosts a monthly market on the last Monday of the month and a flea market on the second Saturday of the month.

To the West of Messines, there are two water dams worth visiting - the Funcho dam and the Arade dam. At the Funcho dam, you will be greeted with incredible views of the surrounding mountains and the water reservoir down below. If you want to stay away from the crowds, this is the perfect place for it. Both dams are fed by the Arade river which passes through the districts of Silves, Lagoa and Portimão. 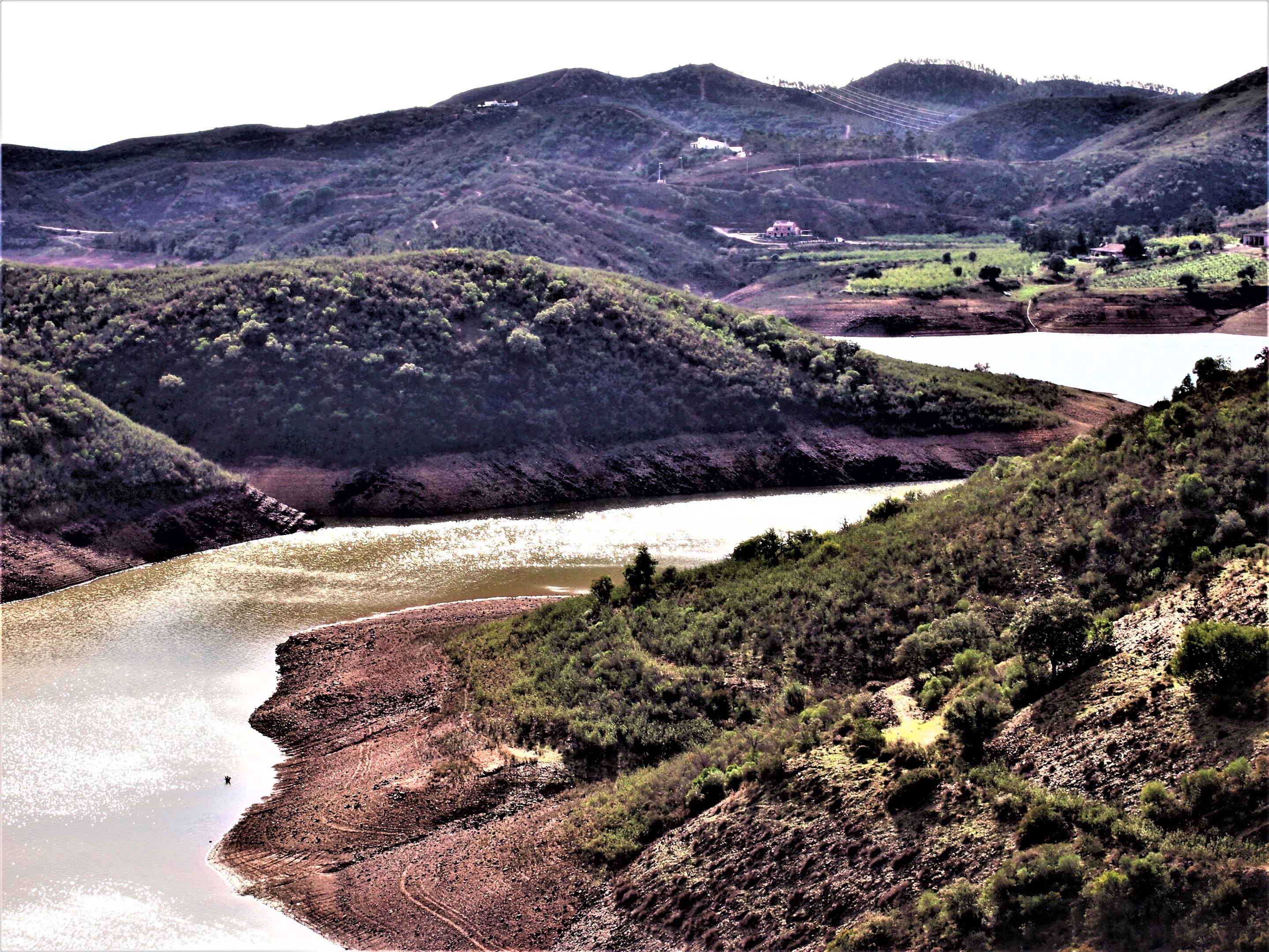 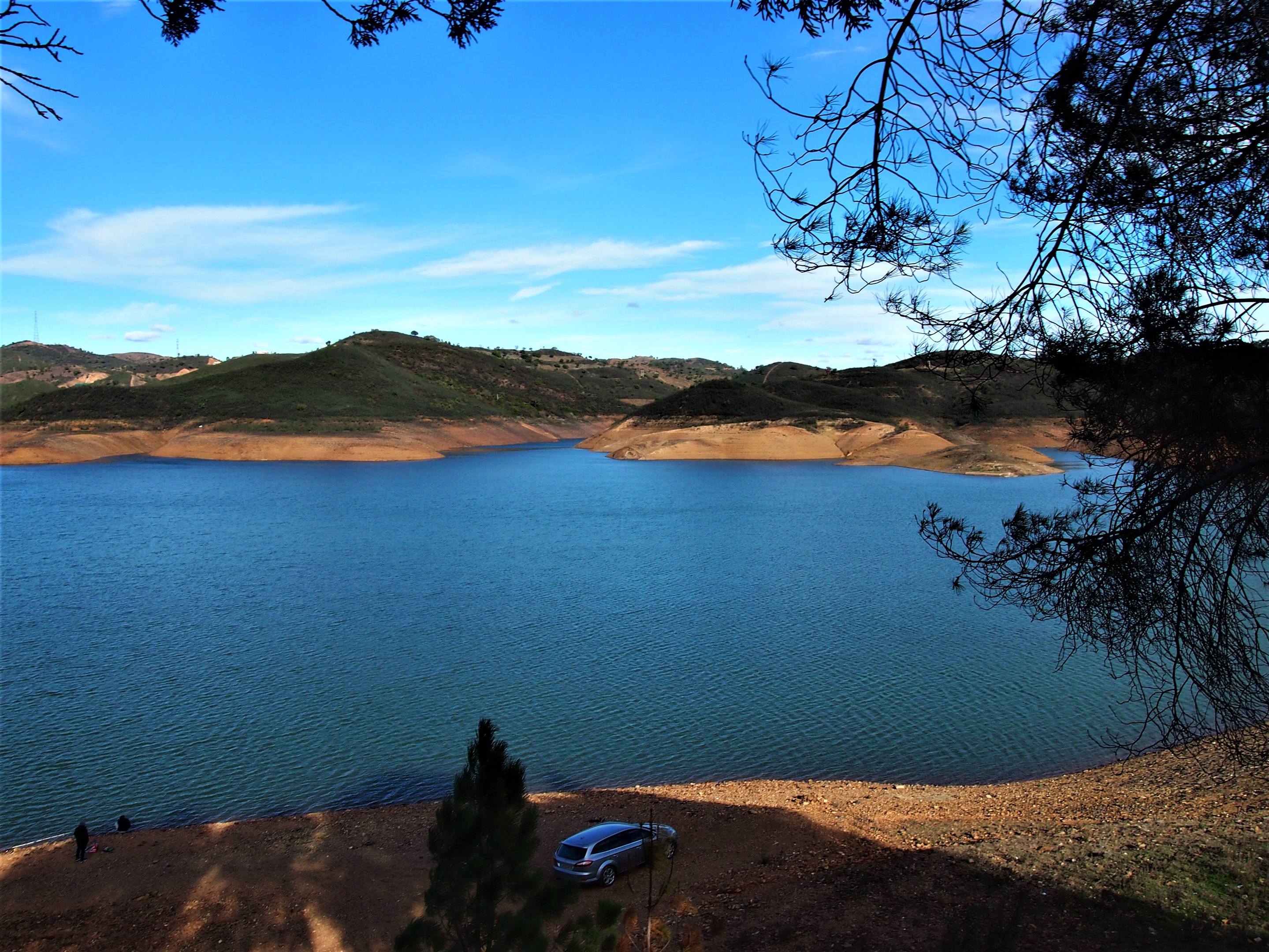 The village is only an hour away from the Faro airport and it’s fairly close to the coast, so you can spend a few days at the beach as well.