Aljezur - in the hills of the costa vicentina national park

Set amongst the hills of the Costa Vicentina National Park, Aljezur is one of the most peaceful regions of the Algarve.

The most important landmark in Aljezur is its castle, which dominates the old town centre, offering sweeping views of the countryside and the ocean. The castle was built during the 10th century and was occupied by the Moors until the Christian reconquest in the 13th century. 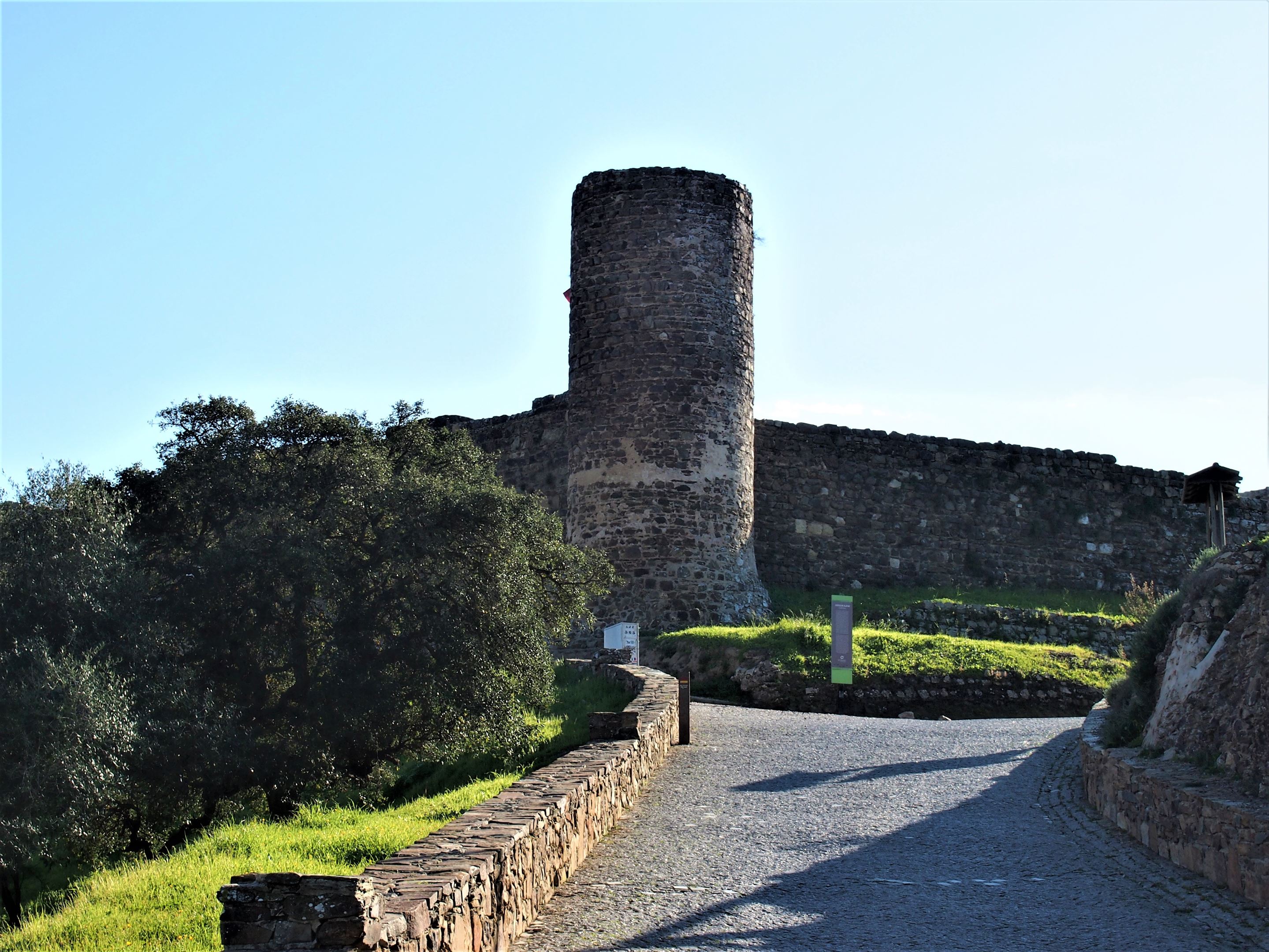 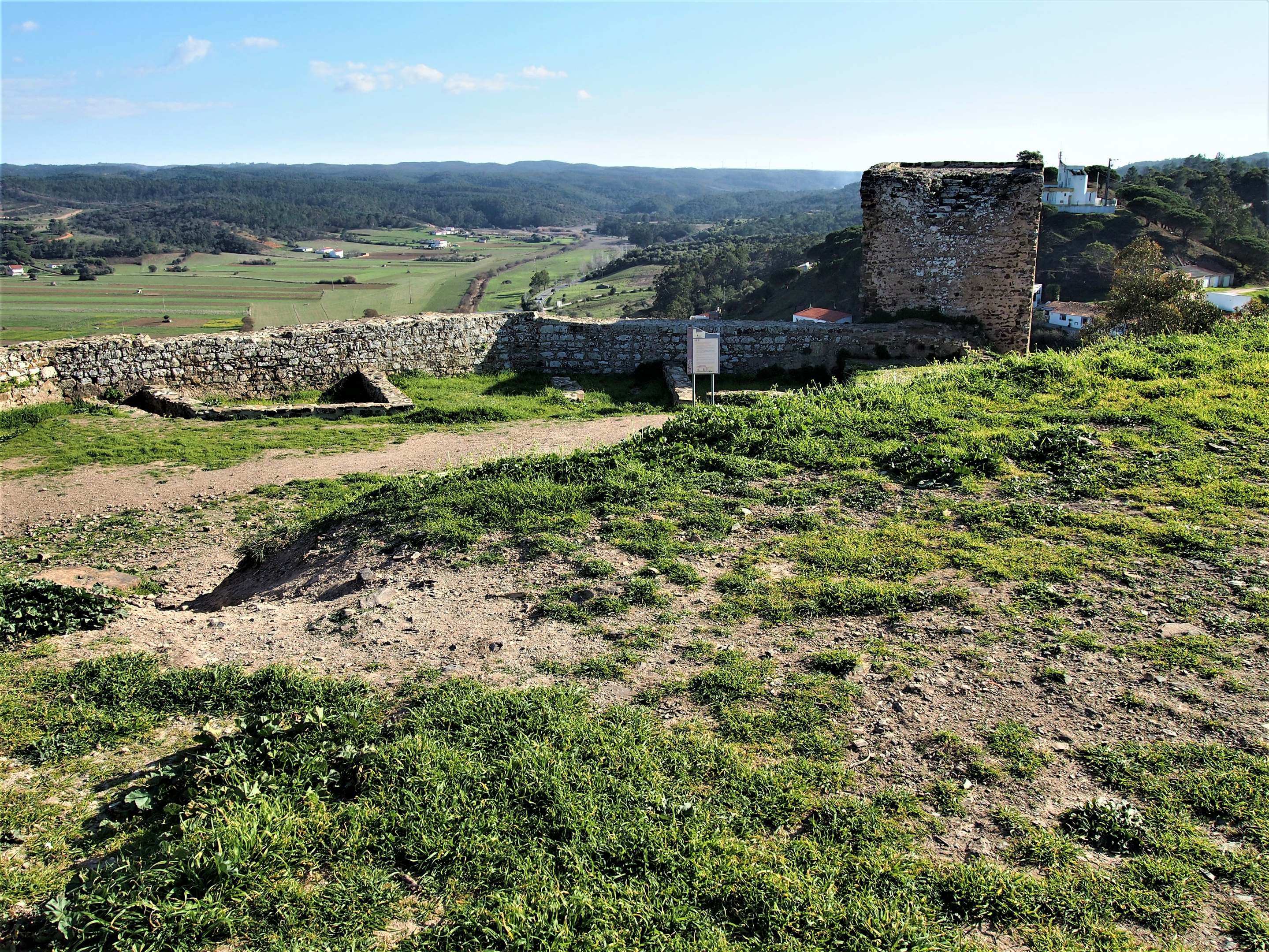 The remains of Aljezur Castle, Algarve

Down the hill, there is the Igreja da Misericórdia, a 16th-century church that was rebuilt after the 1755 earthquake. Attached to the church there is a small Sacred Art Museum which showcases a great collection of religious art.

Other interesting sites in the old town of Aljezur include the Museu Municipal which features archaeological items discovered in the region and the Casa Museu Pintor José Cercas, the former house of the local painter José Cercas where you can admire some of his work. 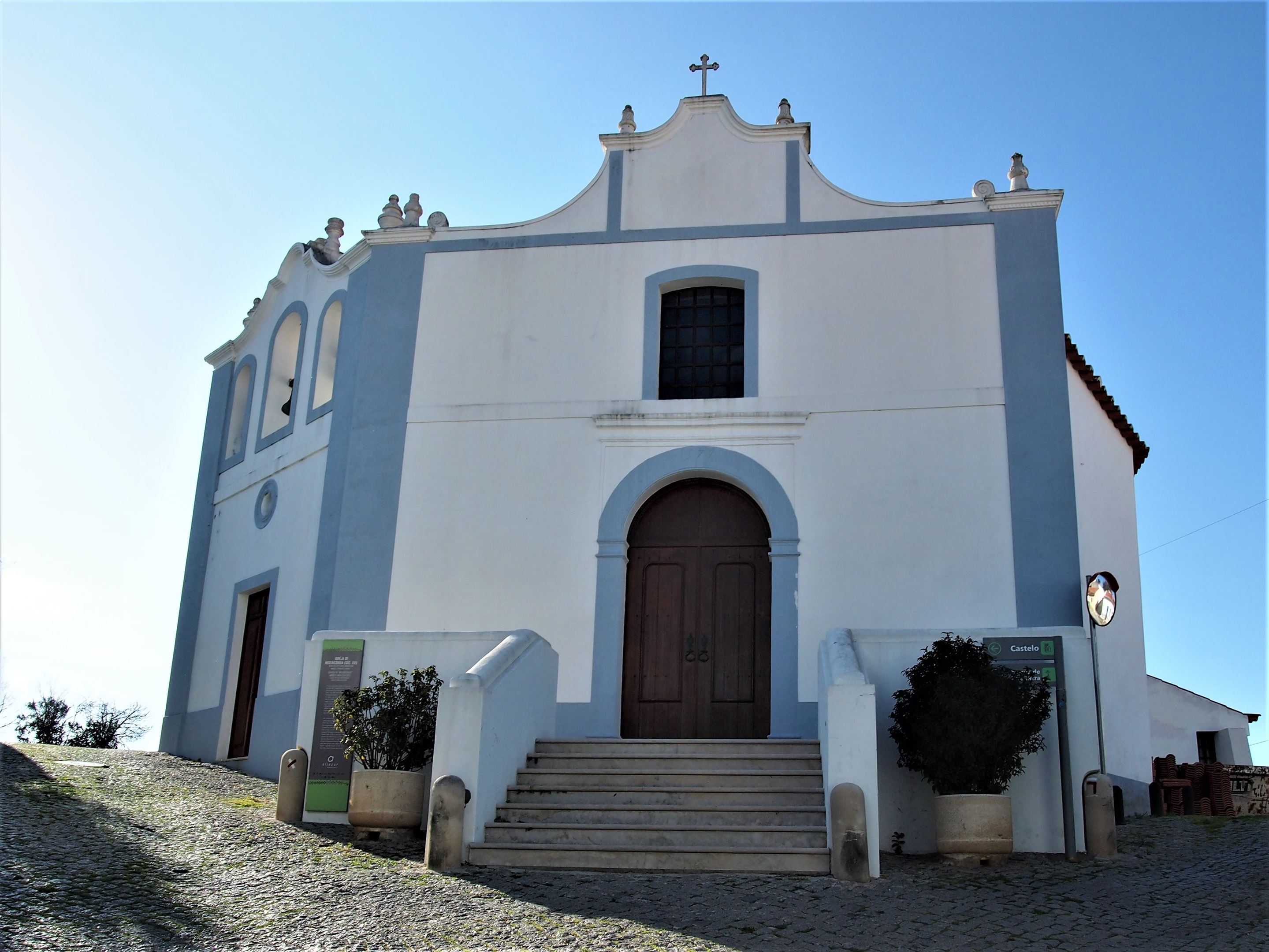 Igreja da Misericórdia, the main church in the old town of Aljezur, Algarve 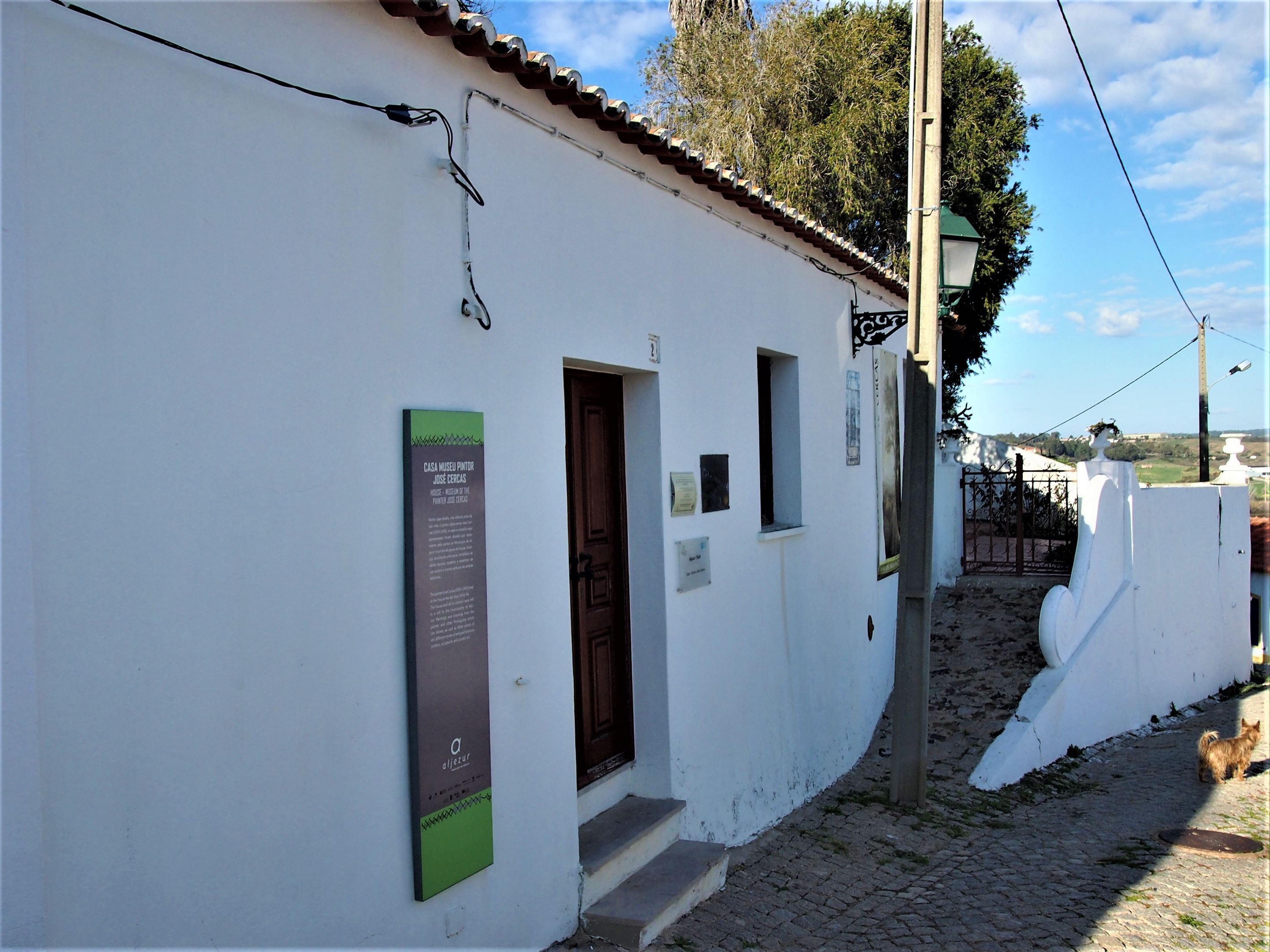 On the other side of the river, you will find the new town, which was created to relocate the population after the old town was affected by an outbreak of malaria in the 18th century. This modern area has its own church, Igreja Nossa Senhora da Alva, which is also known as Igreja Nova (New Church). Around the church, there are several shops and cafés where you can sit down and enjoy the quiet atmosphere of the town. 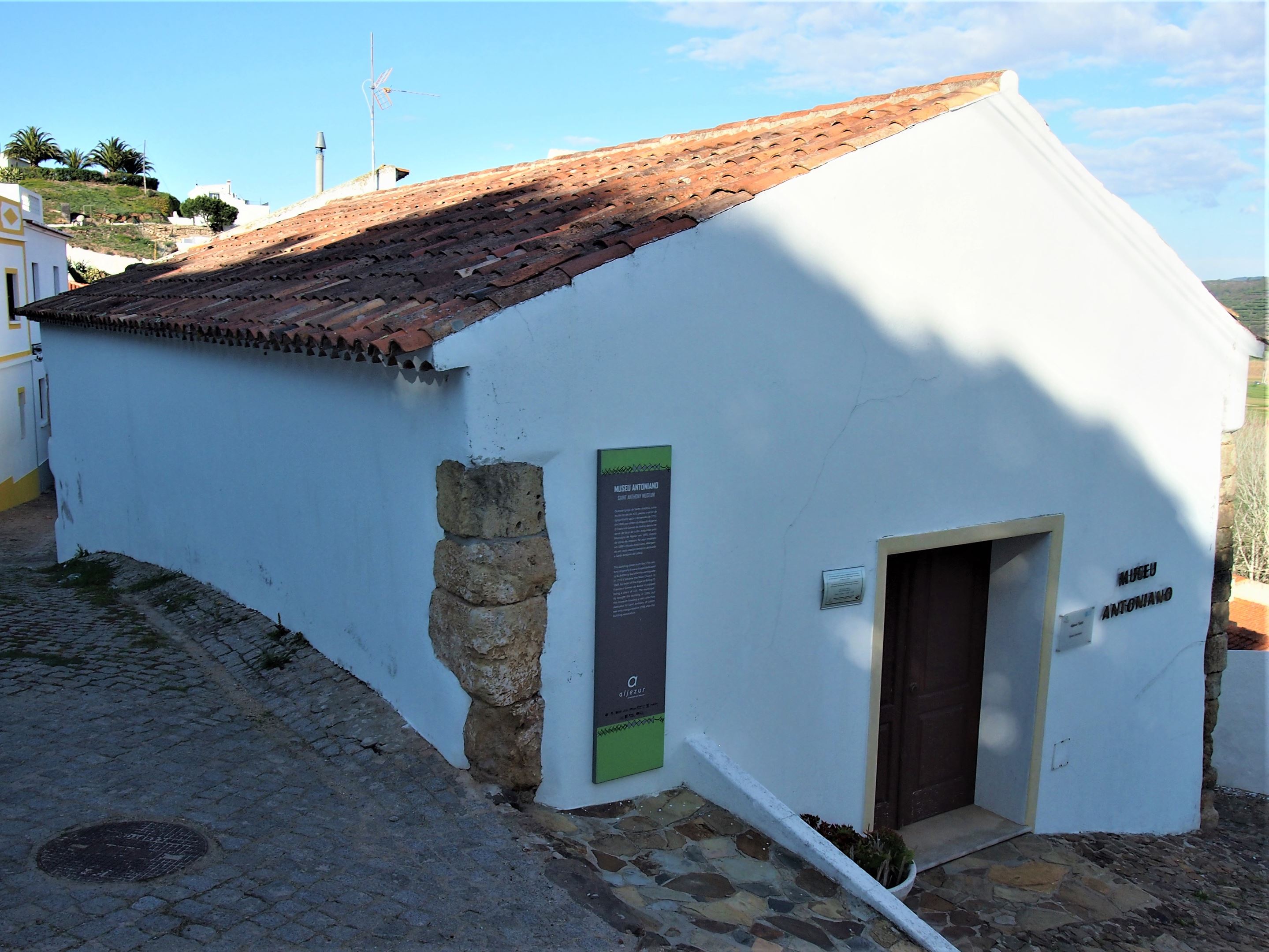 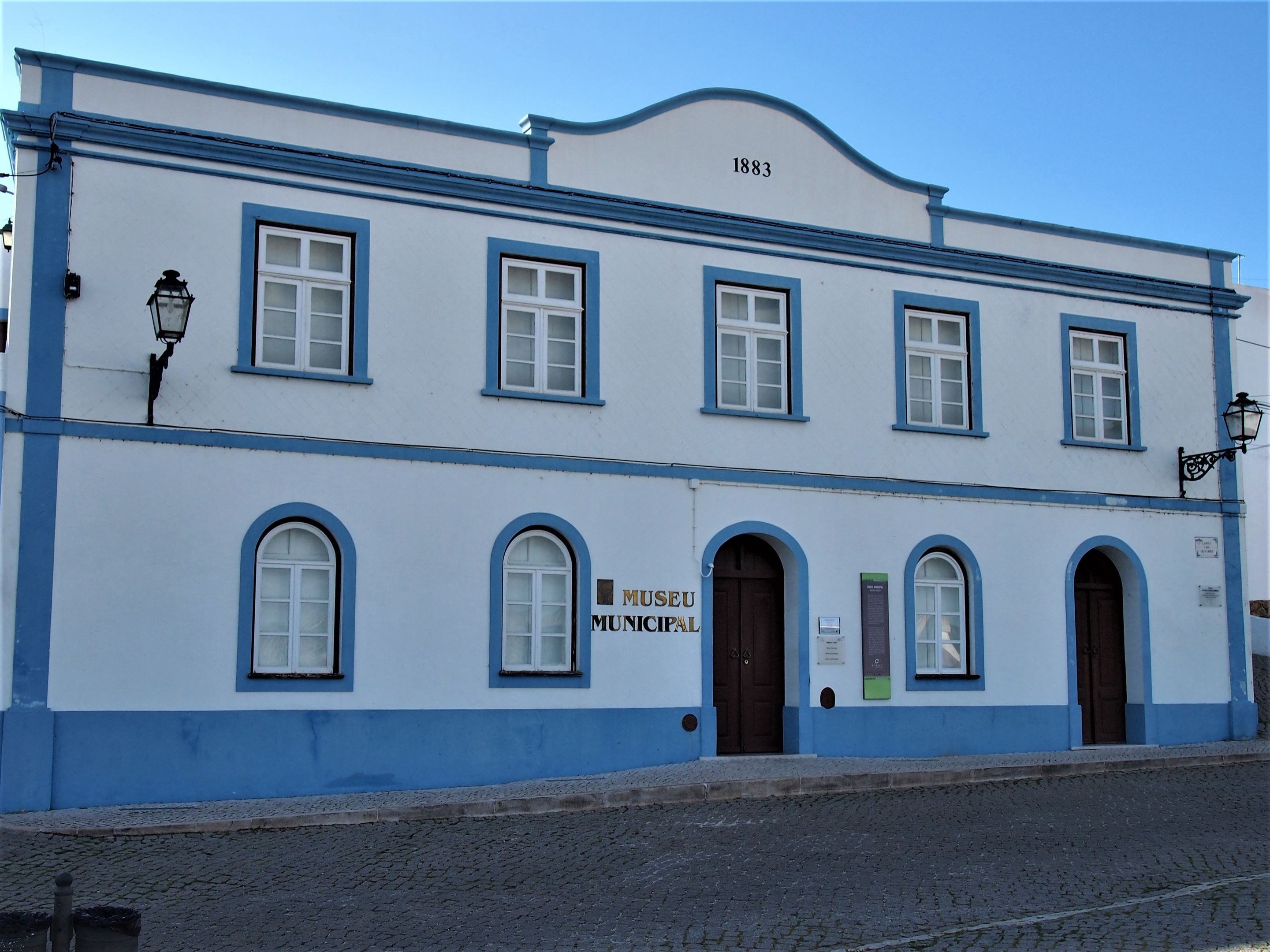 Aljezur boasts a stunning 40 km coastline marked by some of the best beaches in Europe.

The most popular beaches in Aljezur are Praia da Arrifana, Praia do Monte Clérigo and Praia da Amoreira. For the more adventurous, Aljezur offers nature treks and mountain biking tours around the hills, giving you the opportunity to see foxes and badgers in their natural habitat. 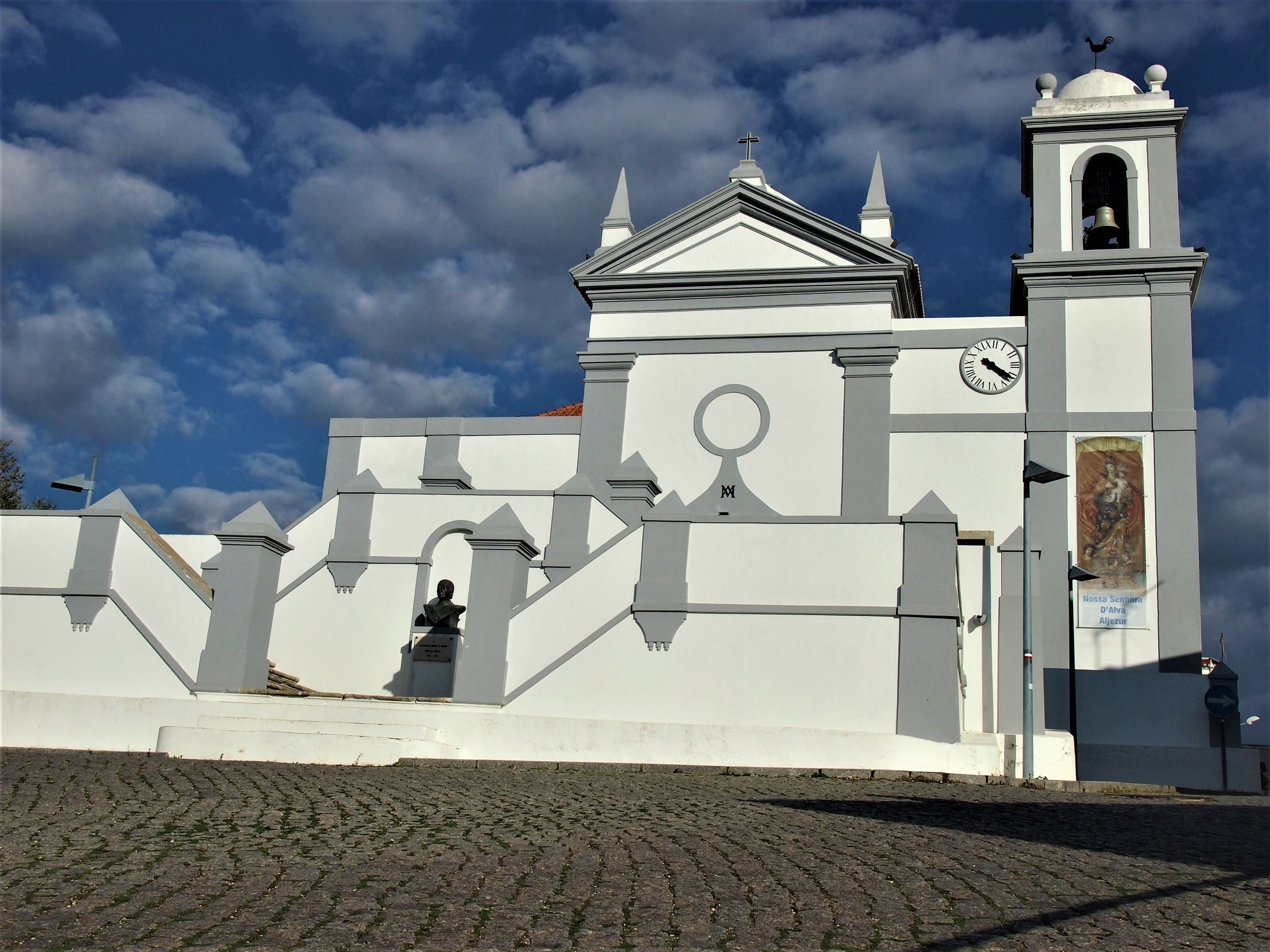 The Igreja Nova (New Church) in the 'new town' of Aljezur 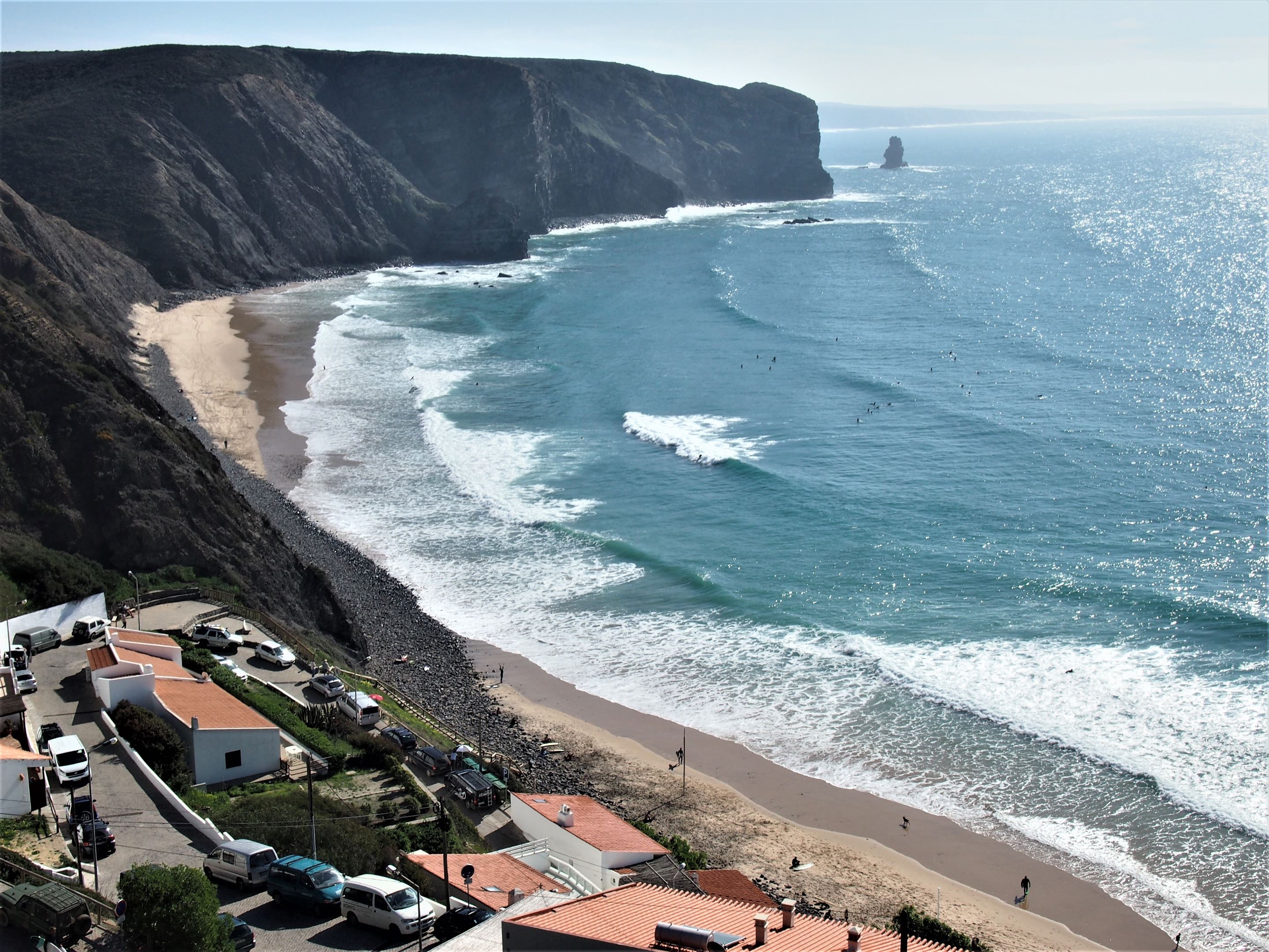 The cuisine of Aljezur is mostly based around fish and seafood, but the town is also the largest producer of sweet potatoes in Portugal, so it’s common to see this ingredient in soups, stews and even pastries, especially during the Sweet Potato Festival which takes place between October and November. 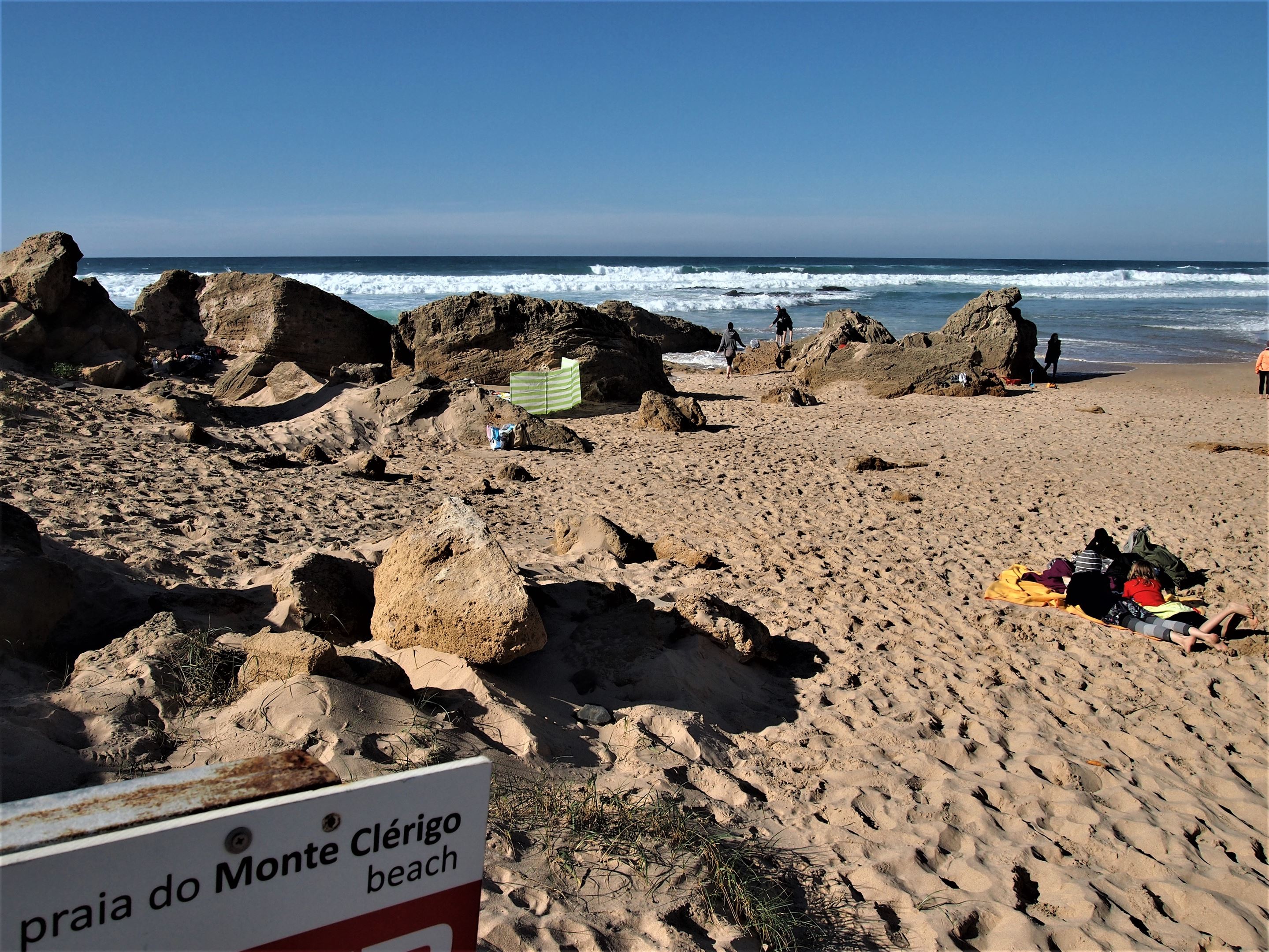 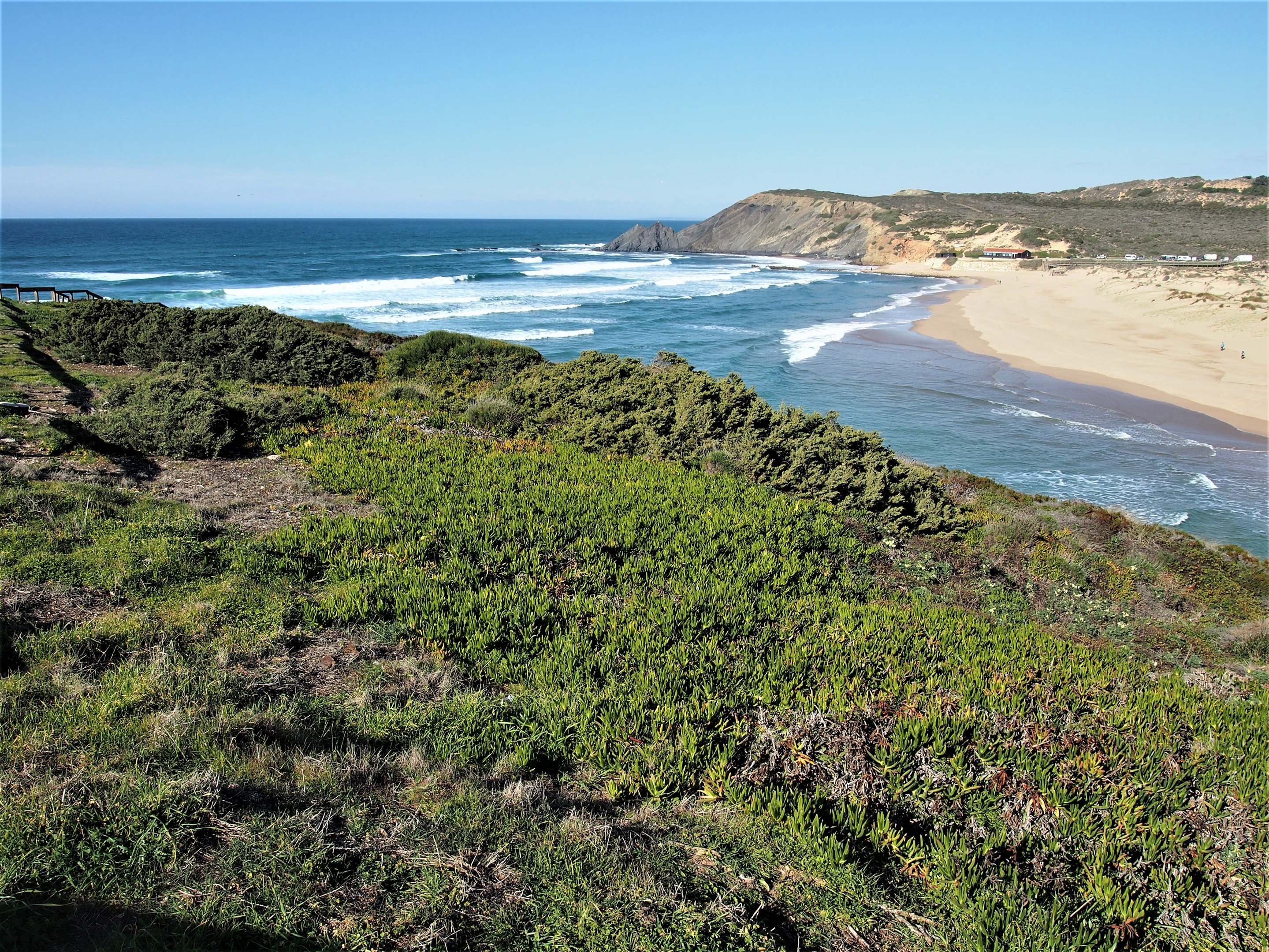 There are many other important events in Aljezur throughout the year, including the Festival in honour of Nossa Senhora da Alva on the 1st weekend of September and the Aljezur Fair on the last Sunday of September. In August there is the Banho 29, a municipal holiday where locals go for a dip in the sea as part of the celebrations.

Explore this region by following our Aljezur tour. Also read about Aljezur beaches.