Discover Lagos on our Algarve Tour

This is our Lagos tour. We are now on day 17 of our Algarve tour and I continue to head closer to the west coast. In a sea of beaches, grottoes and sandstone cliffs, stands Lagos, one of the most beautiful towns in the Algarve coastline.

I order breakfast to the room, so I could enjoy my last hours at the Bela Vista Hotel in Portimão looking out to the ocean. I ate slowly, savouring every mouthful in order to stay there as long as possible. 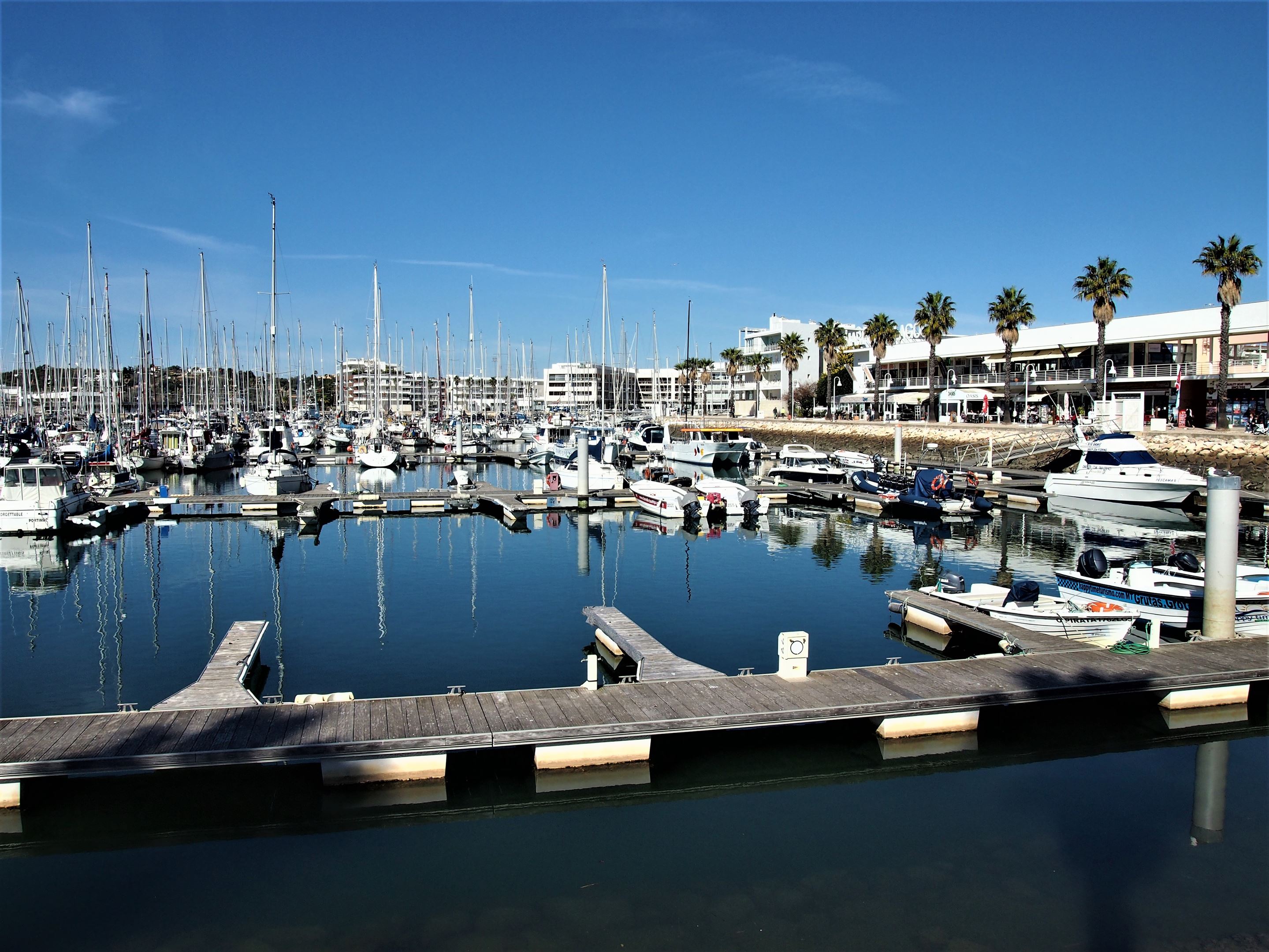 Lagos marina with shops and restaurants on the right 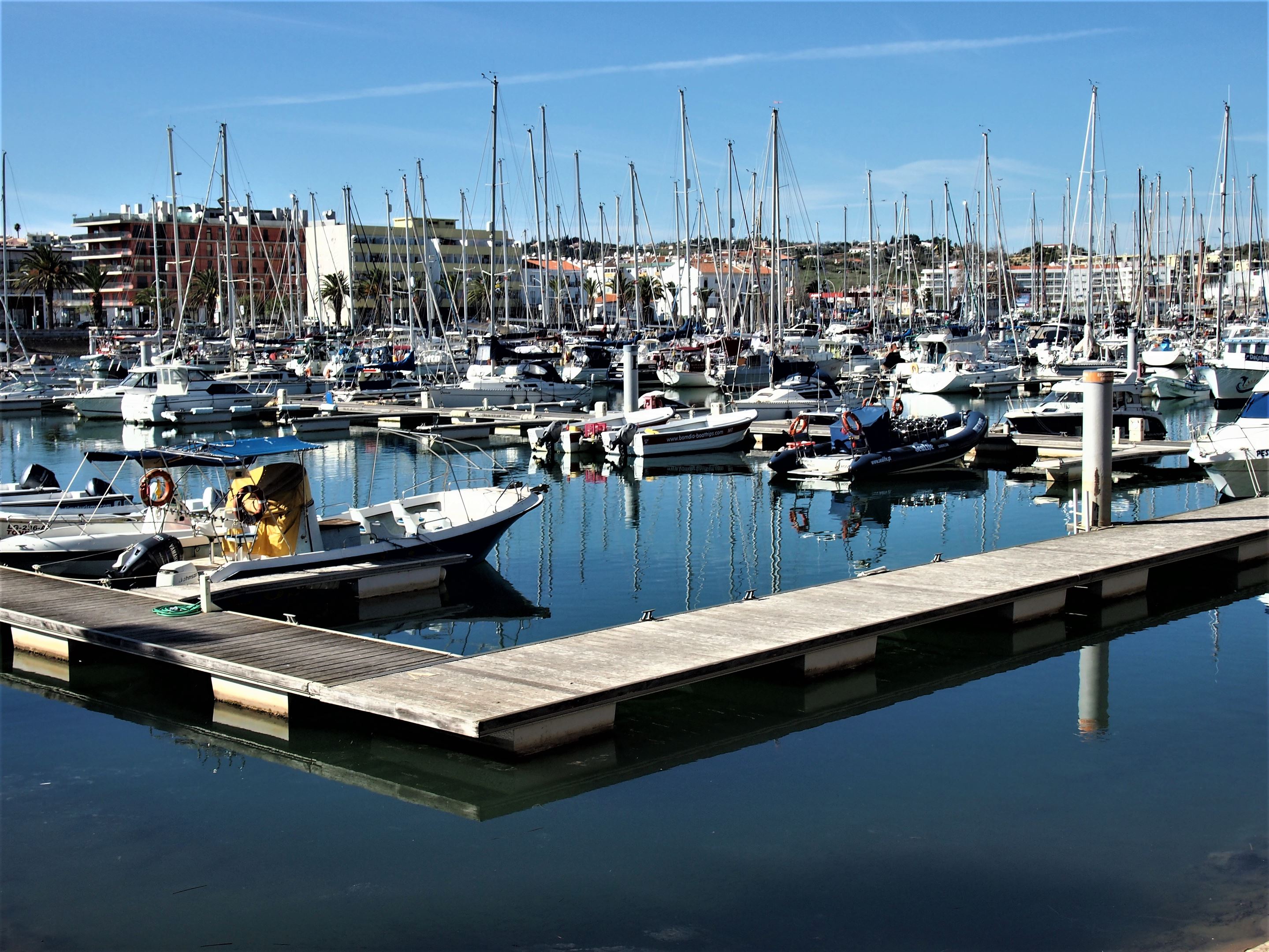 Lagos marina with the main town on the left side

I checked out of the hotel around 9 am and drove towards Lagos. About 40 minutes later I was down at the Lagos Marina watching the boats sail in and out of the harbour. From here, I crossed the bridge to the other side and followed the palm tree promenade all the way to the Municipal Market of Lagos.

I wander into the building and once again I found myself surrounded by food stalls selling fresh produce from the region. The smell of fish lingered in the air as I got closer to the fishmongers’ section and their colourful display of raw fish and seafood. I climbed up to the second floor and admired the view of the city and the bay in front of me, before heading back outside. 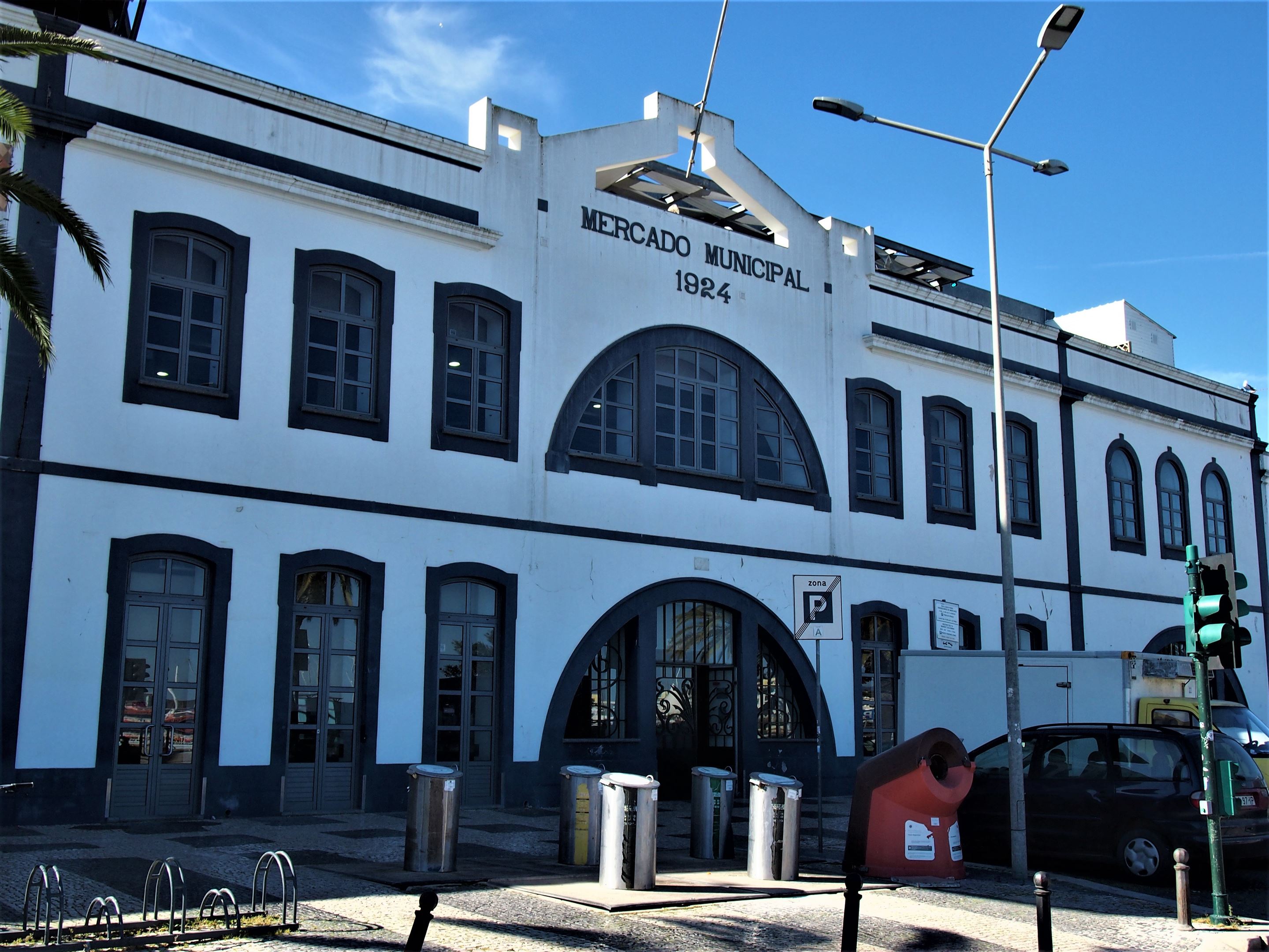 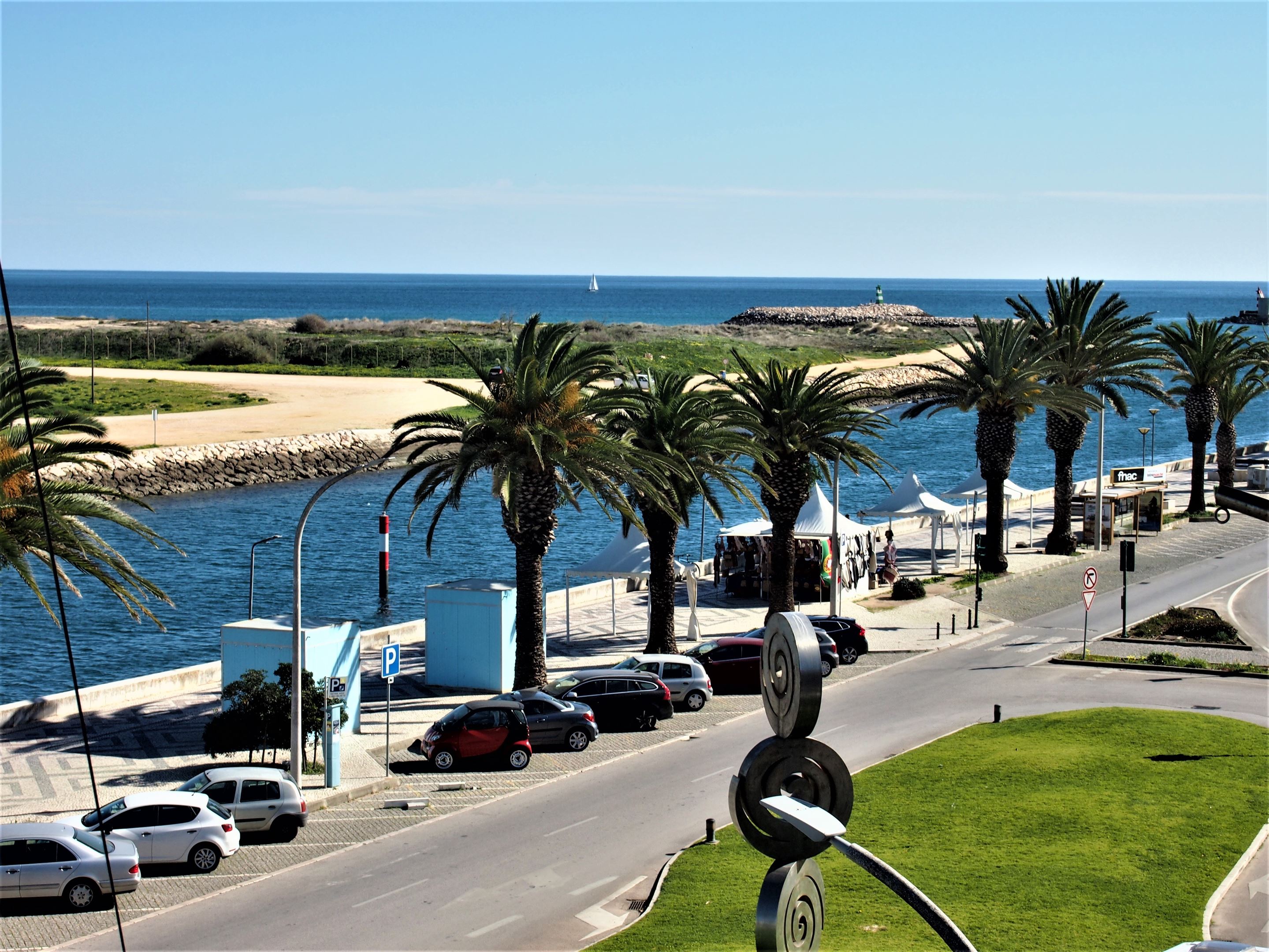 Then, I visited the Slave Market Museum which was the first slave market in Europe. The museum tells the story of the slavery period in Lagos during the mid 15th century, explaining how Lagos grew as a port and a trade centre during the Portuguese Age of Discovery. 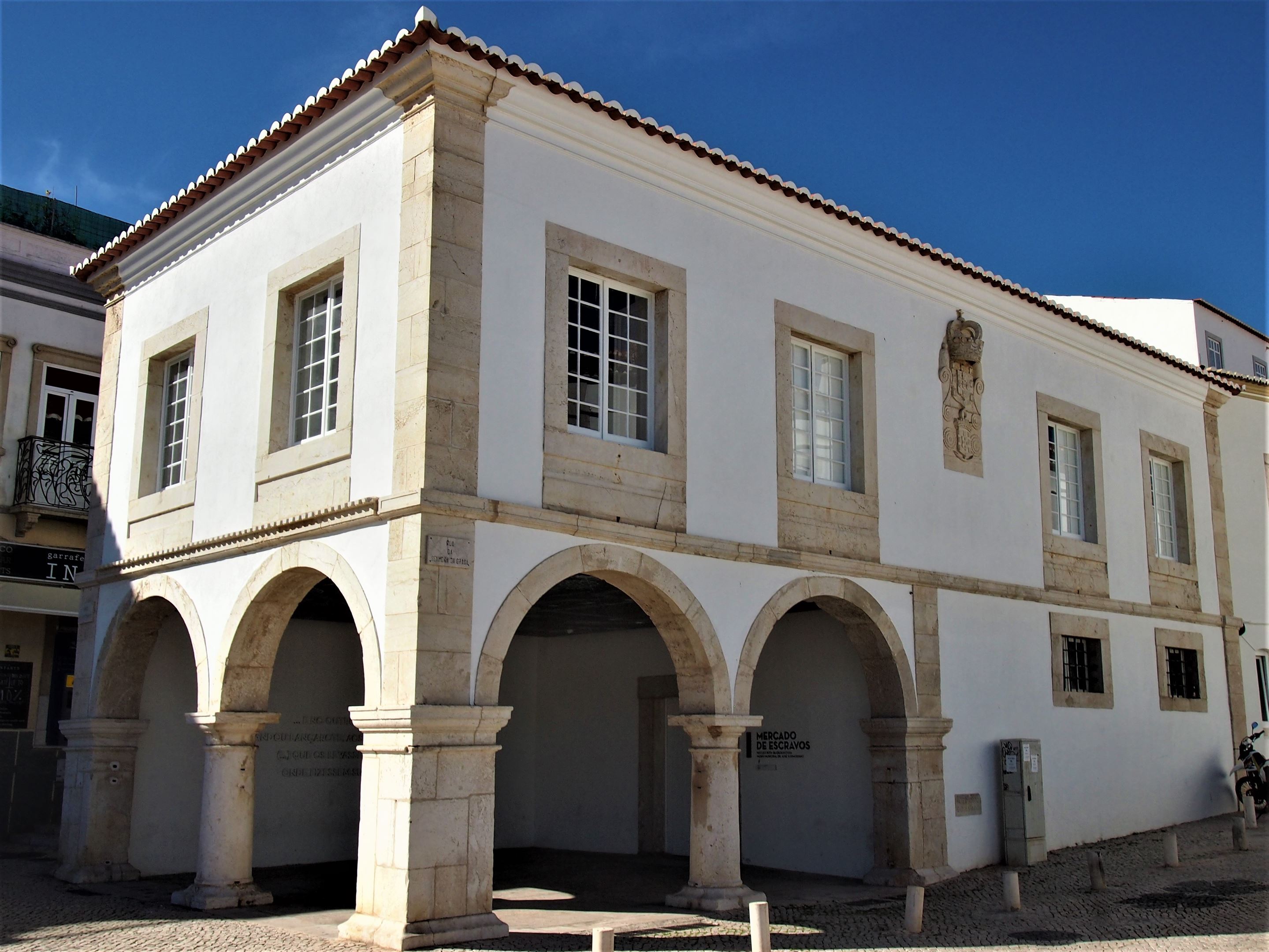 At the entrance to the Slave Market Museum in Lagos

Around the corner from the museum, I found Igreja de Santo António. What seemed like a modest church from the outside, soon became extravagant, as I walked through the doors and was faced with the astounding layers of gold covering the walls of the church and its magnificent hand-painted ceiling.

After that, I visited Lagos’ main museum, Museu Municipal Dr. José Formosinho, which is attached to the church. Here, I discovered more about the history of Lagos and saw a series of archaeological items ranging from the Neolithic to the Roman and Arab periods as well as paintings from the 18th century and old Portuguese coins. 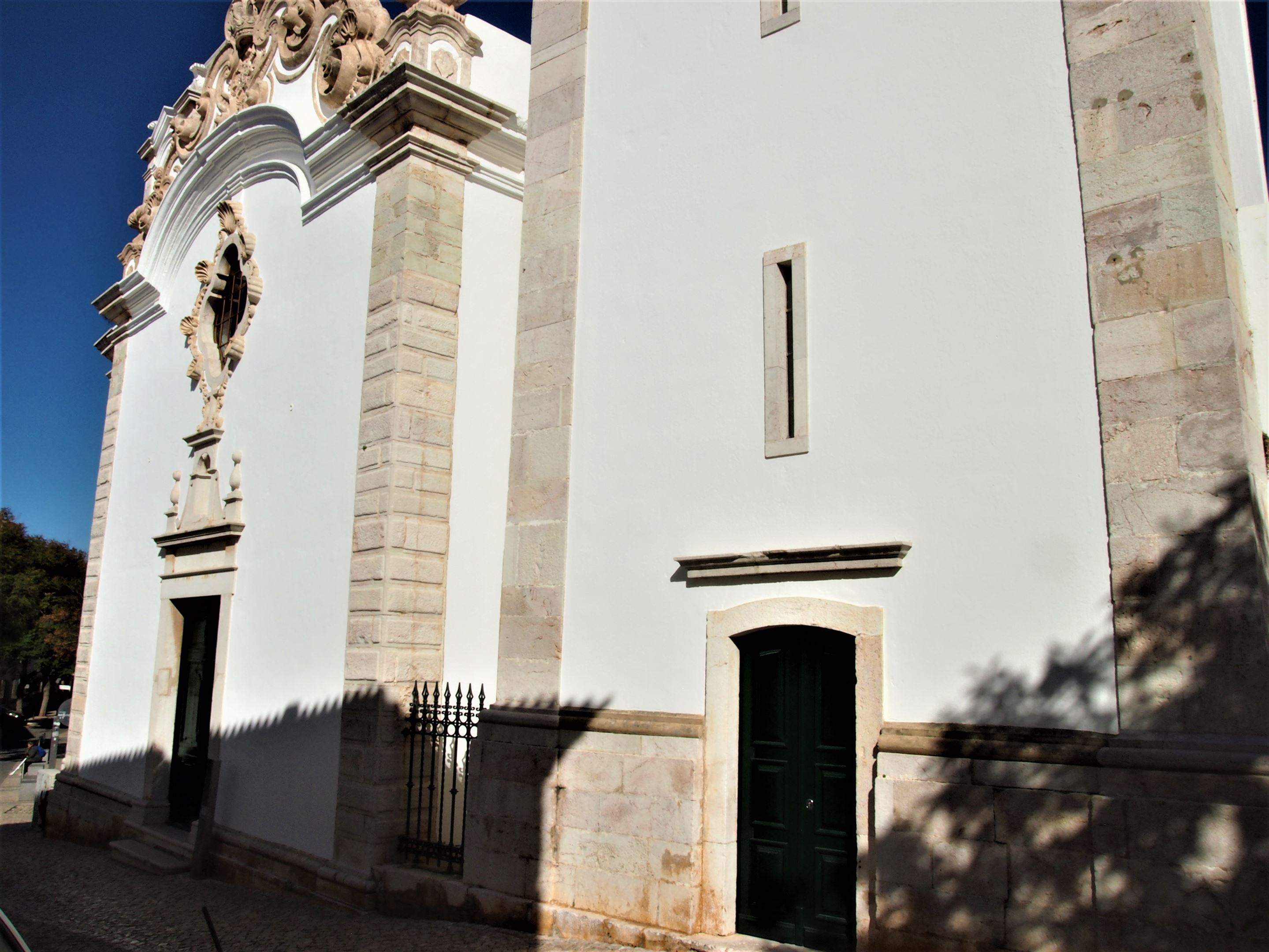 The Igreja de Santo António or Church of St. Anthony in Lagos 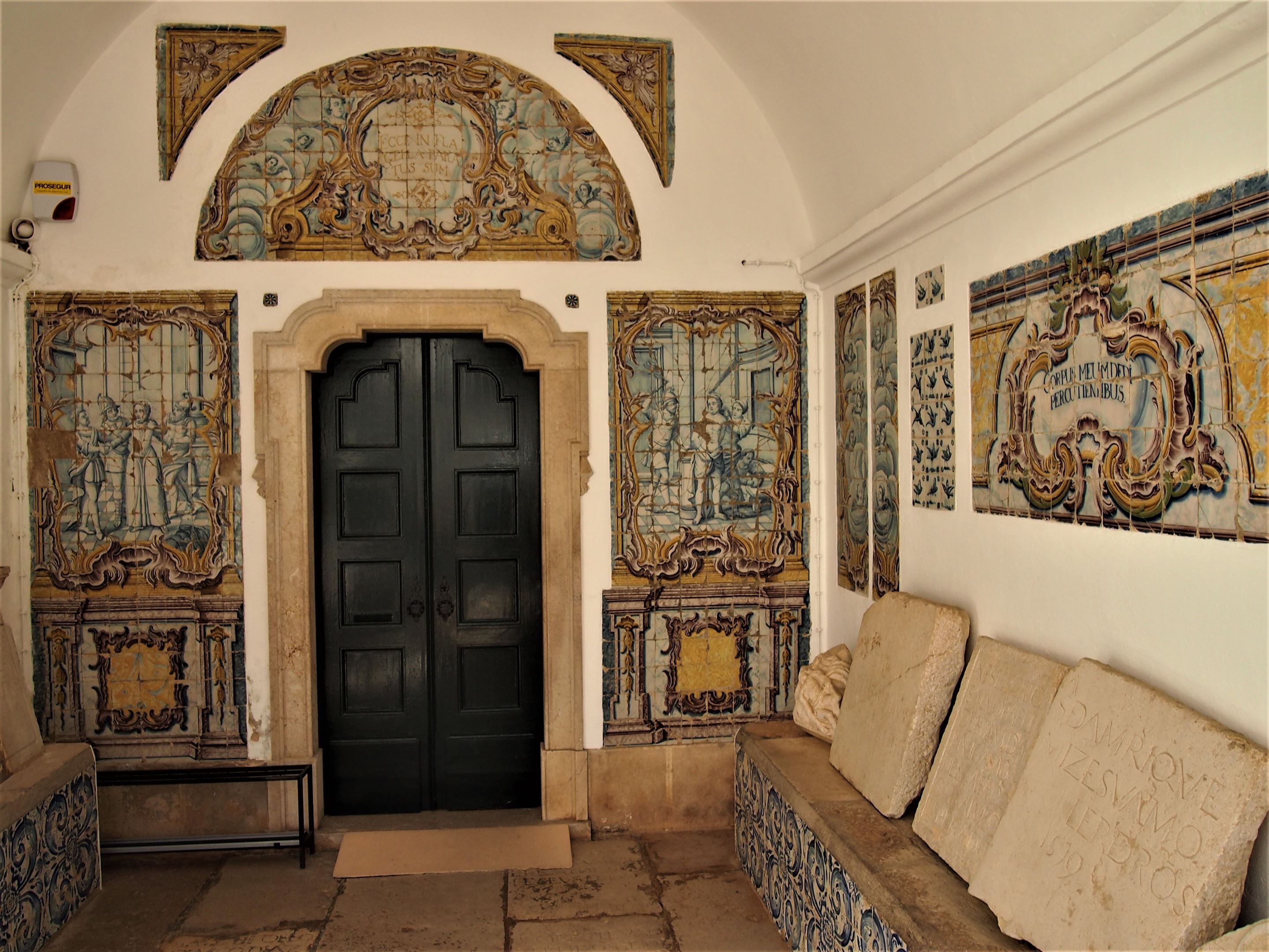 The highly decorative entrance to the Museu Municipal Dr. José Formosinho (or the Municipal Museum) in Lagos

Next, I walked towards the waterfront, passing through the medieval walls of the Lagos castle, until I reached the Fort of Ponta da Bandeira. Standing at the edge of the fort, I finally saw the famous trail of white sandy beaches and sandstone cliffs that Lagos is known for and I couldn’t wait to see them up close. 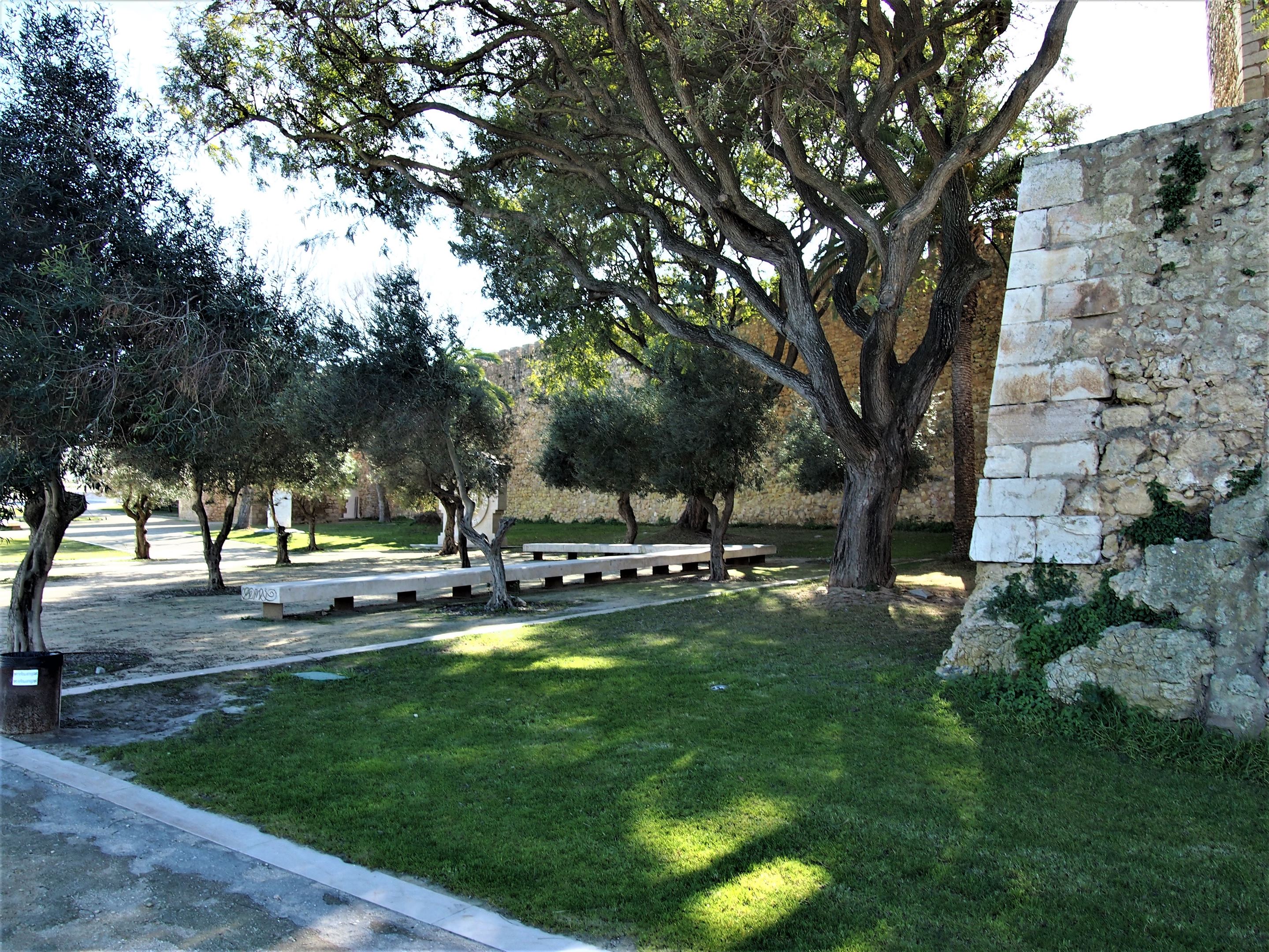 The walls of what remains of Lagos Castle 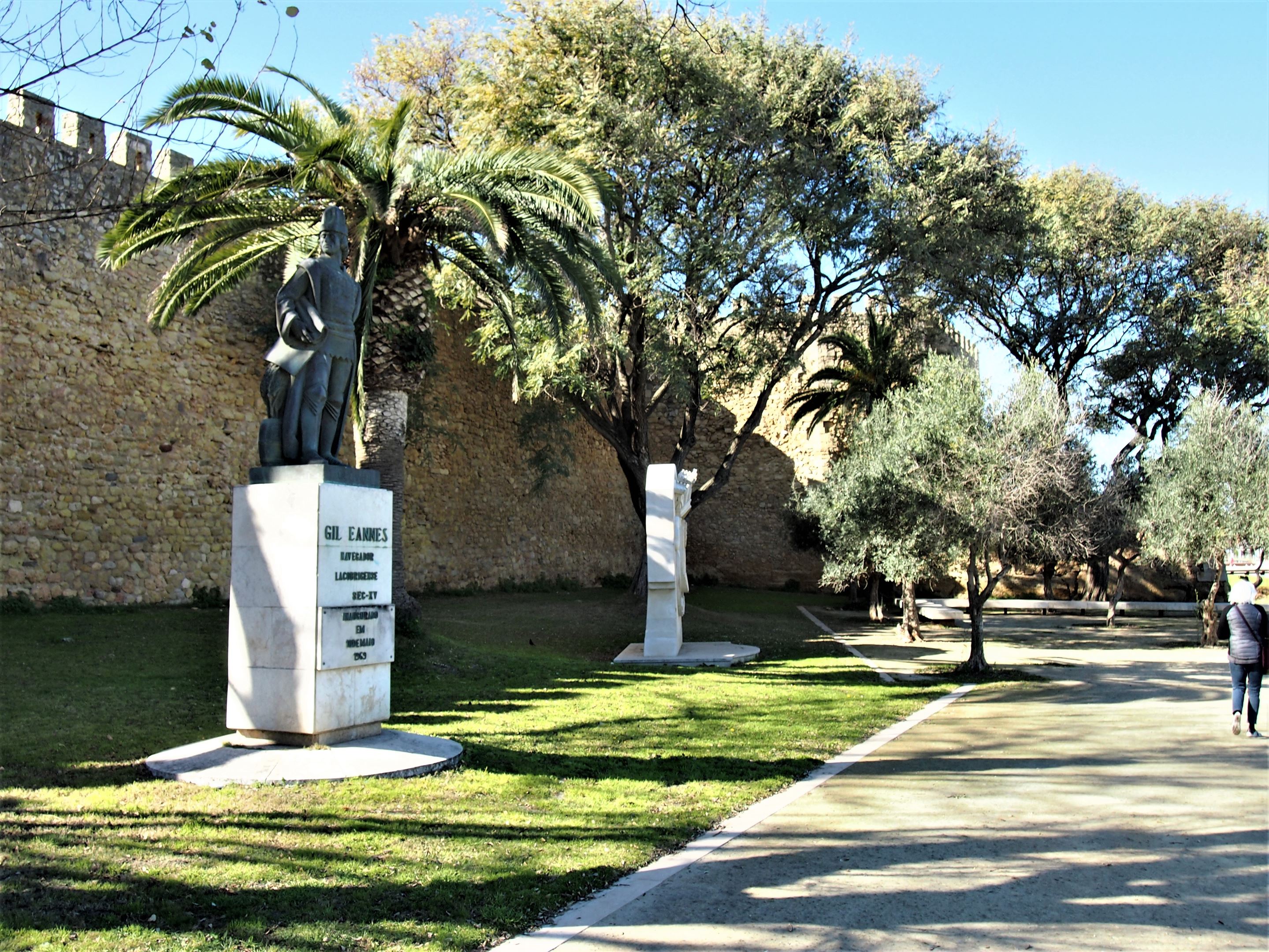 Statue of Gil Eannes outside the walls of Lagos Castle facing the Atlantic Ocean - b. 1395 in Lagos, an explorer during Portugal's golden age of discovery working for Prince Henry the Navigator.

For lunch, I headed to the Real Portuguese Cuisine. The name itself says it all, it’s where real Portuguese cuisine is served! The menu had everything from lamb chops to grilled codfish and garlic shrimp, which is what I ended up ordering.

In the afternoon I went to Praia Dona Ana, one of the most famous beaches in Lagos. I took the wooden stairway down to the beach and sat there for a while reading a book whilst listening to the sound of the waves. 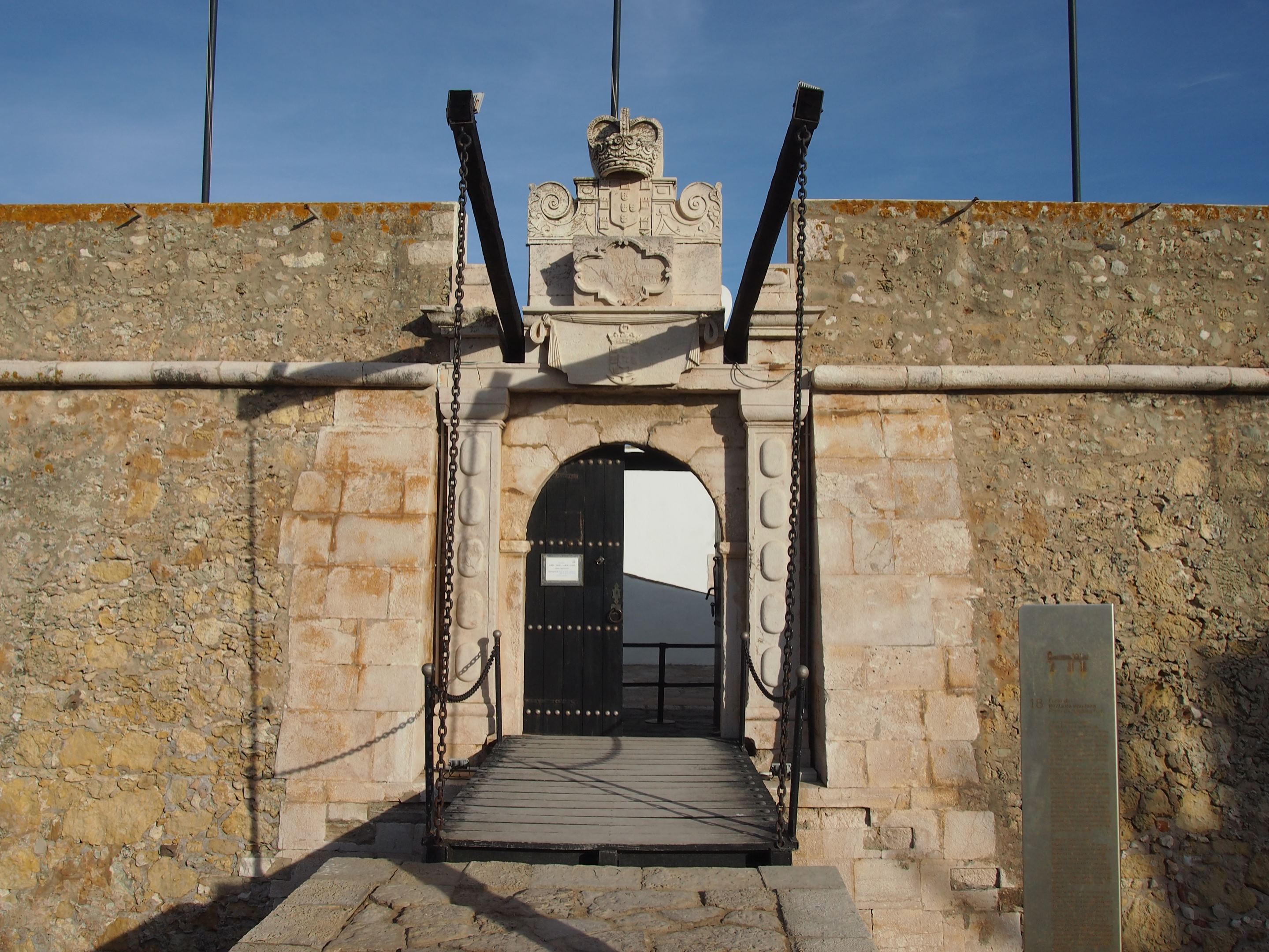 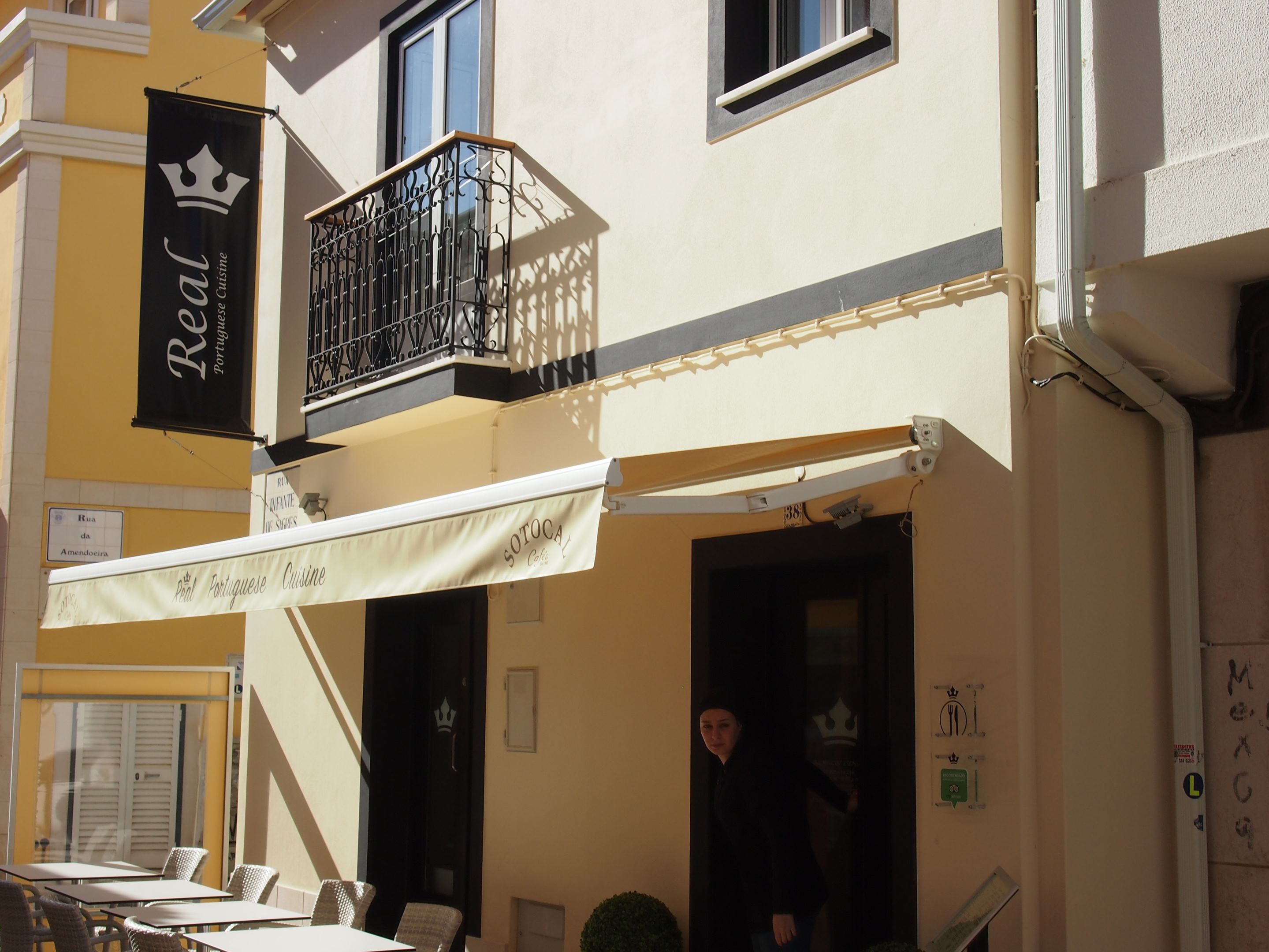 But the highlight of my day was yet to come, the jaw-dropping cliffs of Ponta da Piedade. Tucked away between the cliffs, I saw a maze of caves, grottoes and arches and little fishing boats navigating through them.

I left this idyllic setting just as the sun was about to set and headed back to the centre of Lagos to grab dinner at A Forja. The restaurant was full of people, which is usually synonymous with good food. I got a table in the corner and ordered a plate of clams as a starter and a rack of lamb as a main, all incredibly delicious. 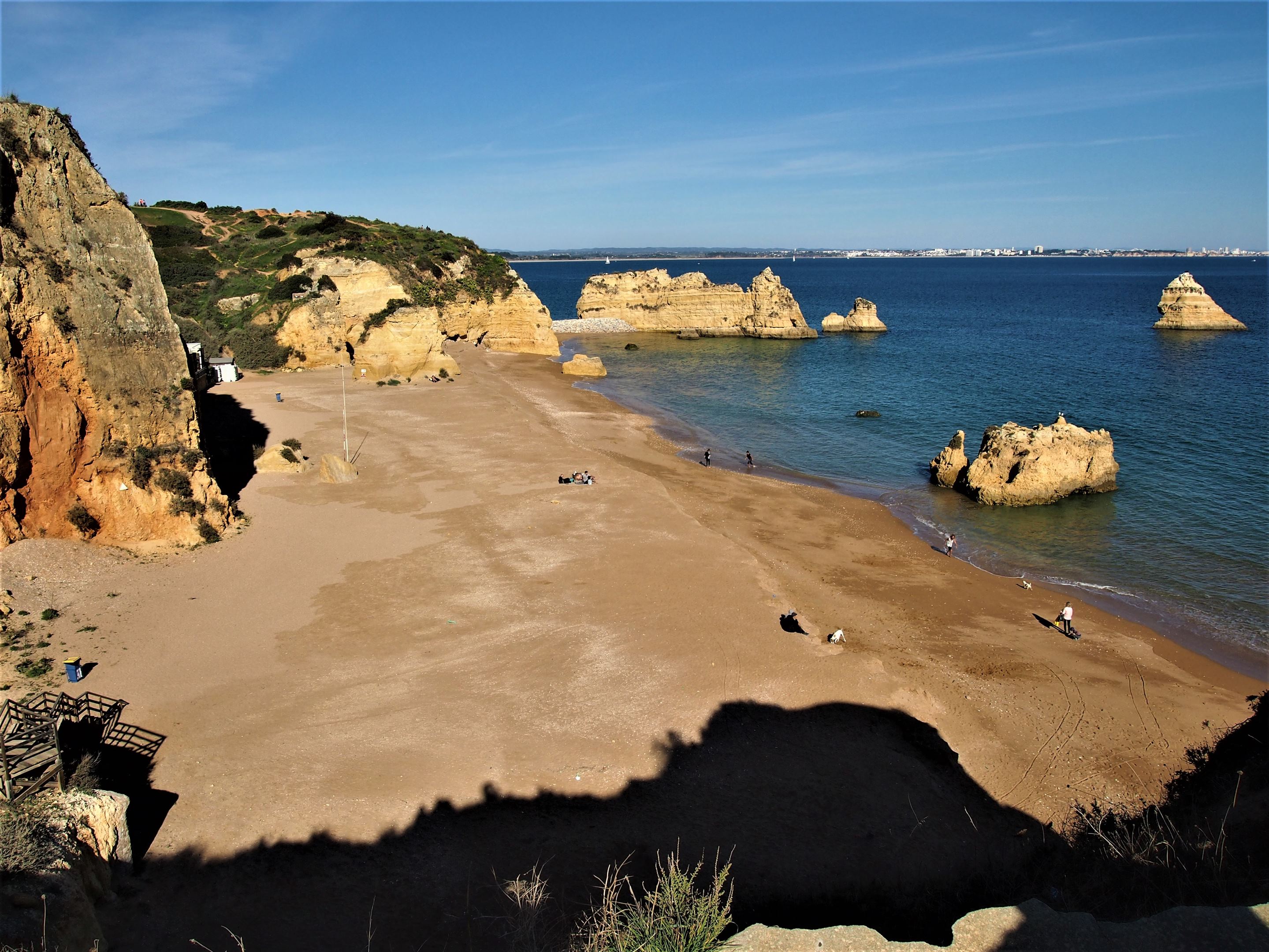 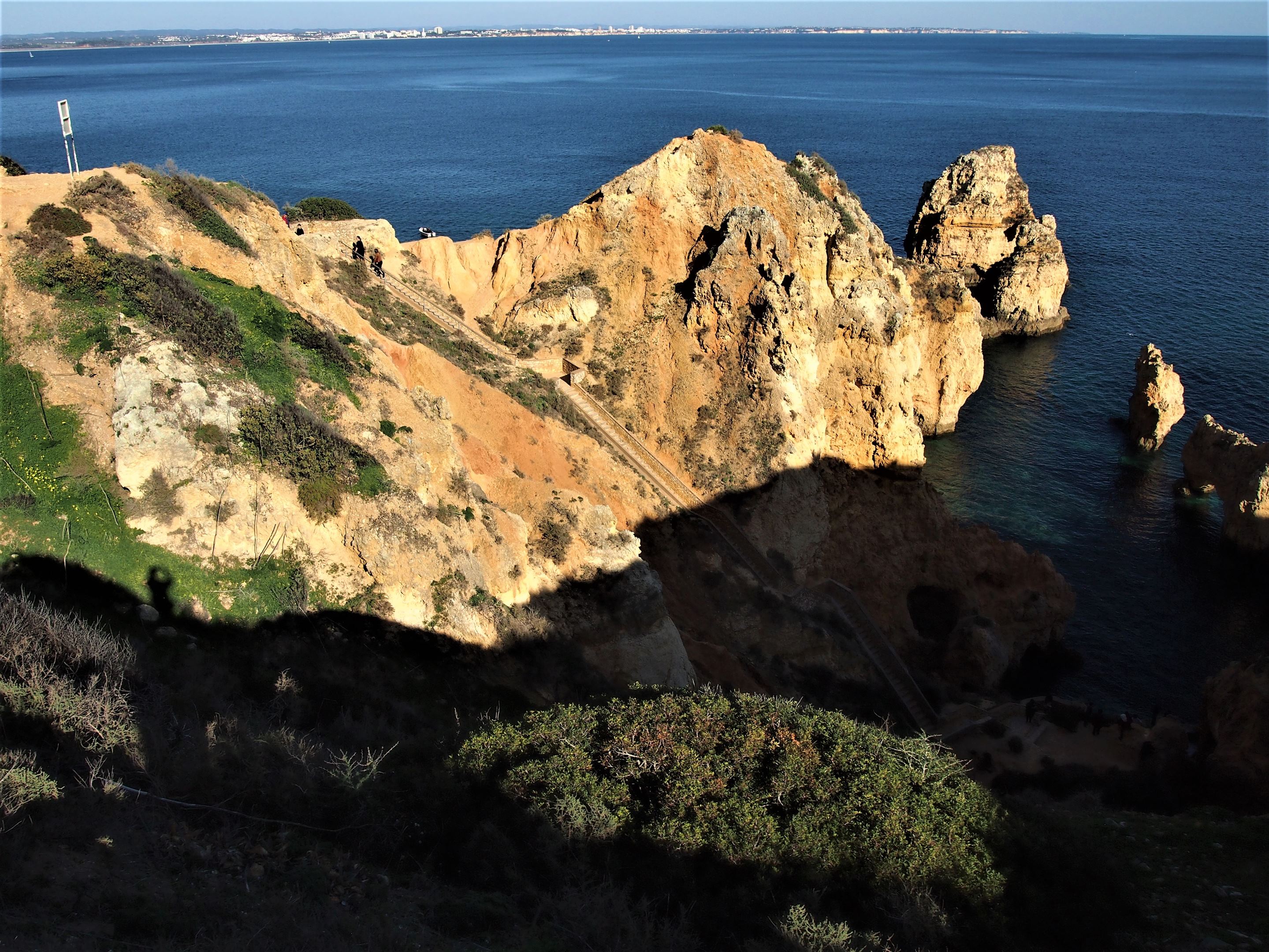 At Ponta da Piedade, Lagos - view of the steps for the long walk down. 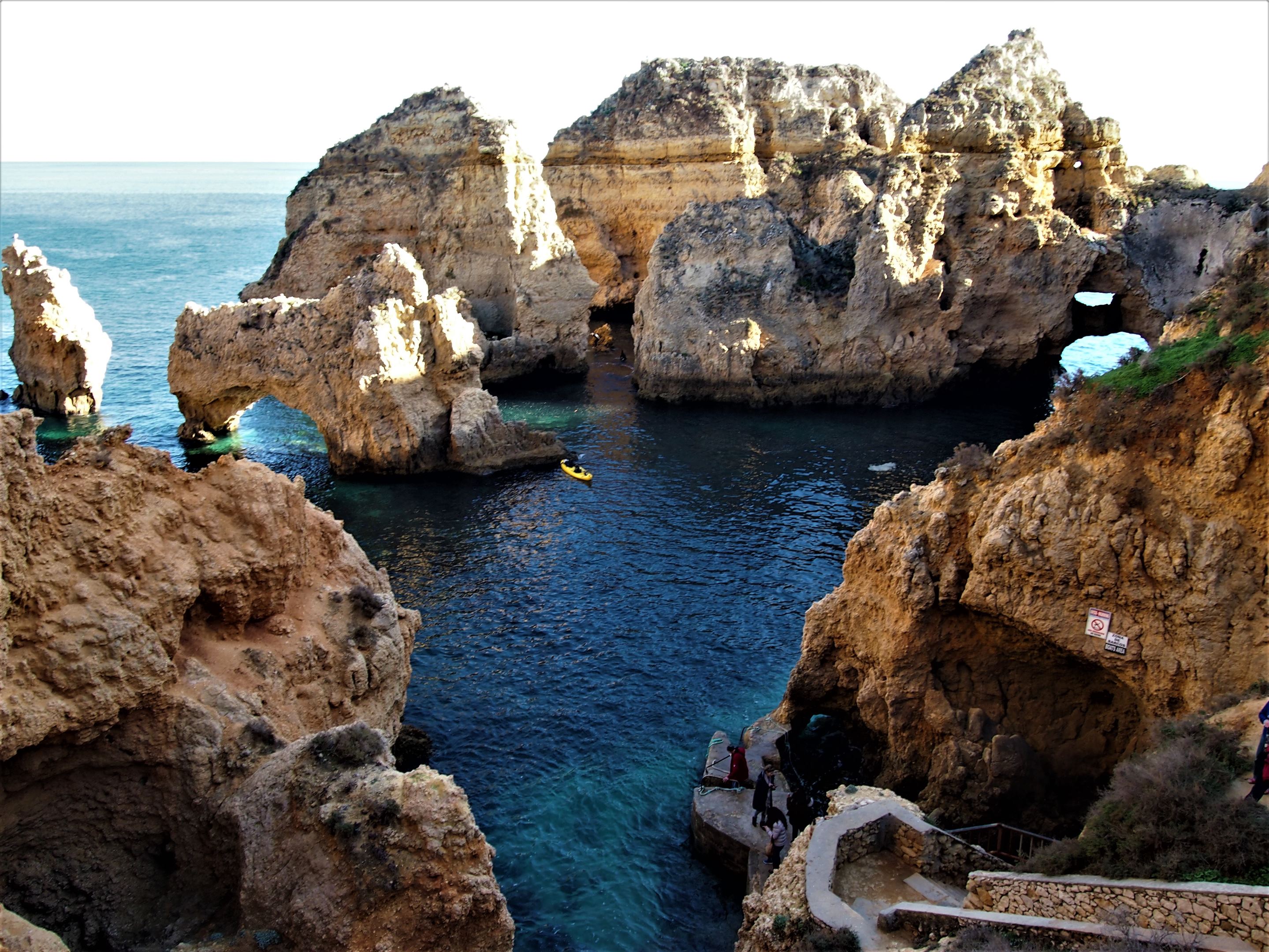 At Ponta da Piedade, Lagos - having walked down the steps. A kayak tour is a great way to see the caves and beaches up close, some impossible to get to by car

Iberian Escapes booked me a room at Cascade Wellness and Lifestyle Resort for the night, a cliff-side hotel with thrilling views of the Atlantic Ocean. After checking in, I headed to the bar for a quick cocktail and around 11 pm I went up to my room. 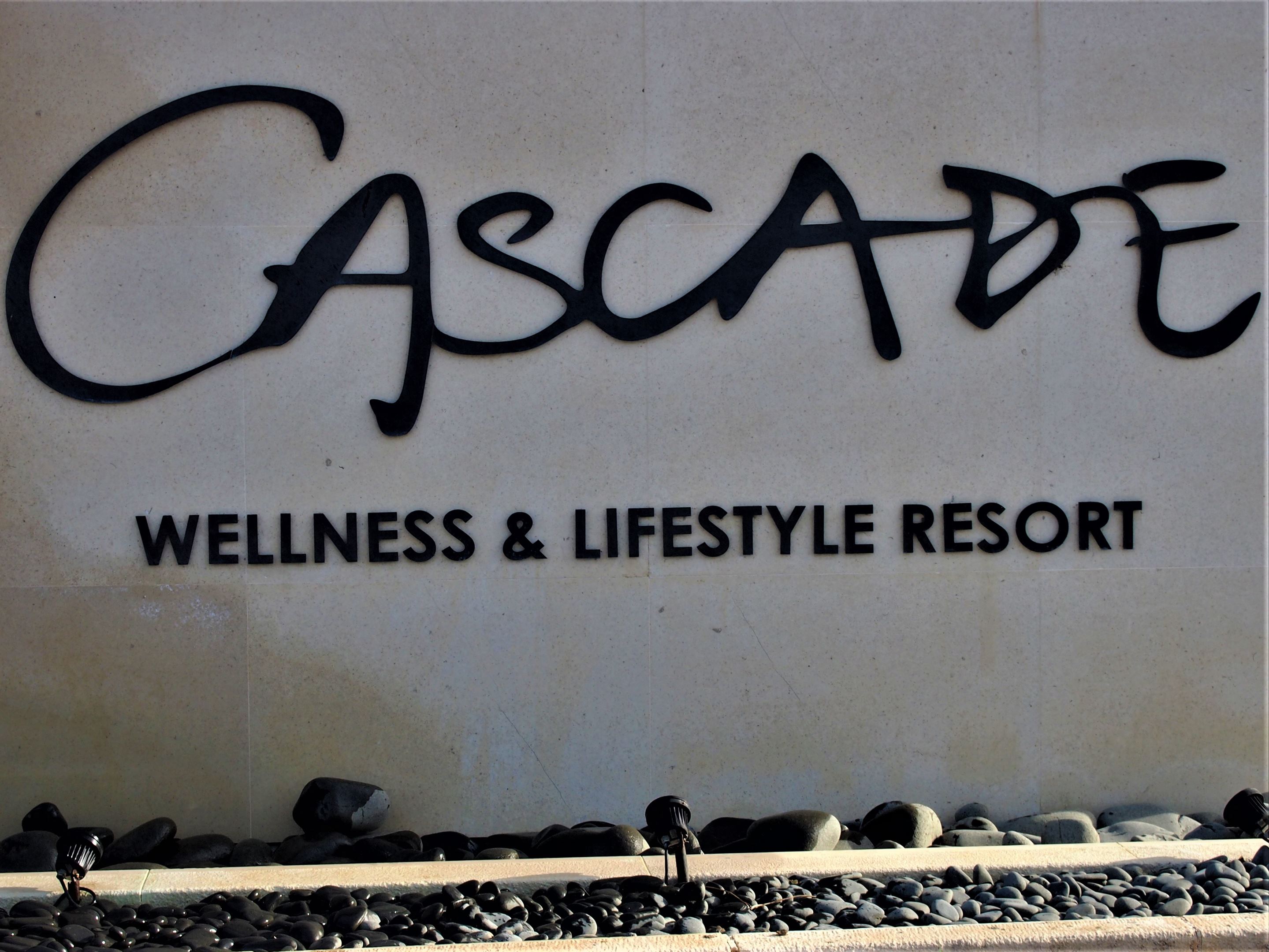 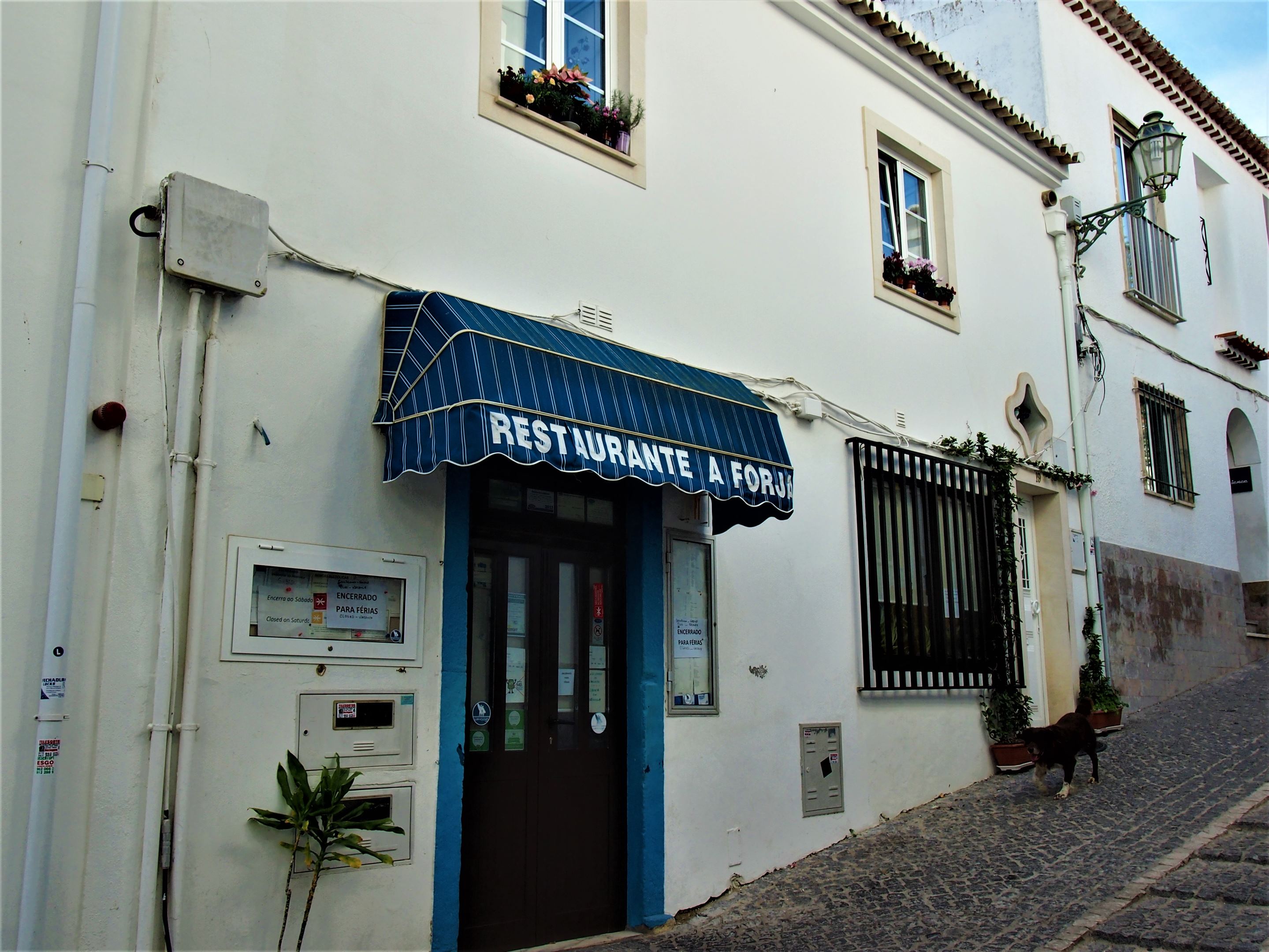 Tomorrow I’m driving to Vila do Bispo, the most western district in the Algarve and then I’m going back to the Eastside!

Walking map for the morning of this Lagos tour

Driving map for the afternoon of this Lagos tour