A small town known for wine and pottery.

Set in the district of Lagoa in the Algarve, Porches is a small town known for its wine and pottery production.

Every year, Porches welcomes a sea of people, that come to stay in its luxury resorts, play golf and enjoy the tranquillity of its beaches. The town has been occupied since the Neolithic Age, according to archaeological vestiges like the menhir established near the Convent of João José, that dates back to 5000-4000 BC. There are around 2,000 people living in the village and most of them still make a living as potters.

The most popular pottery workshop in Porches is the Porches Pottery, which was founded by the Irish artist Patrick Swift and the Portuguese artist Lima de Freitas in 1968. Here you can watch artists hand paint pottery and when you’re done enjoy a cup of coffee at the workshop’s café, Bar Bacchus. Besides Porches Pottery, there are other workshops worth checking in the village such as Olaria Pequena and Casa Grade. 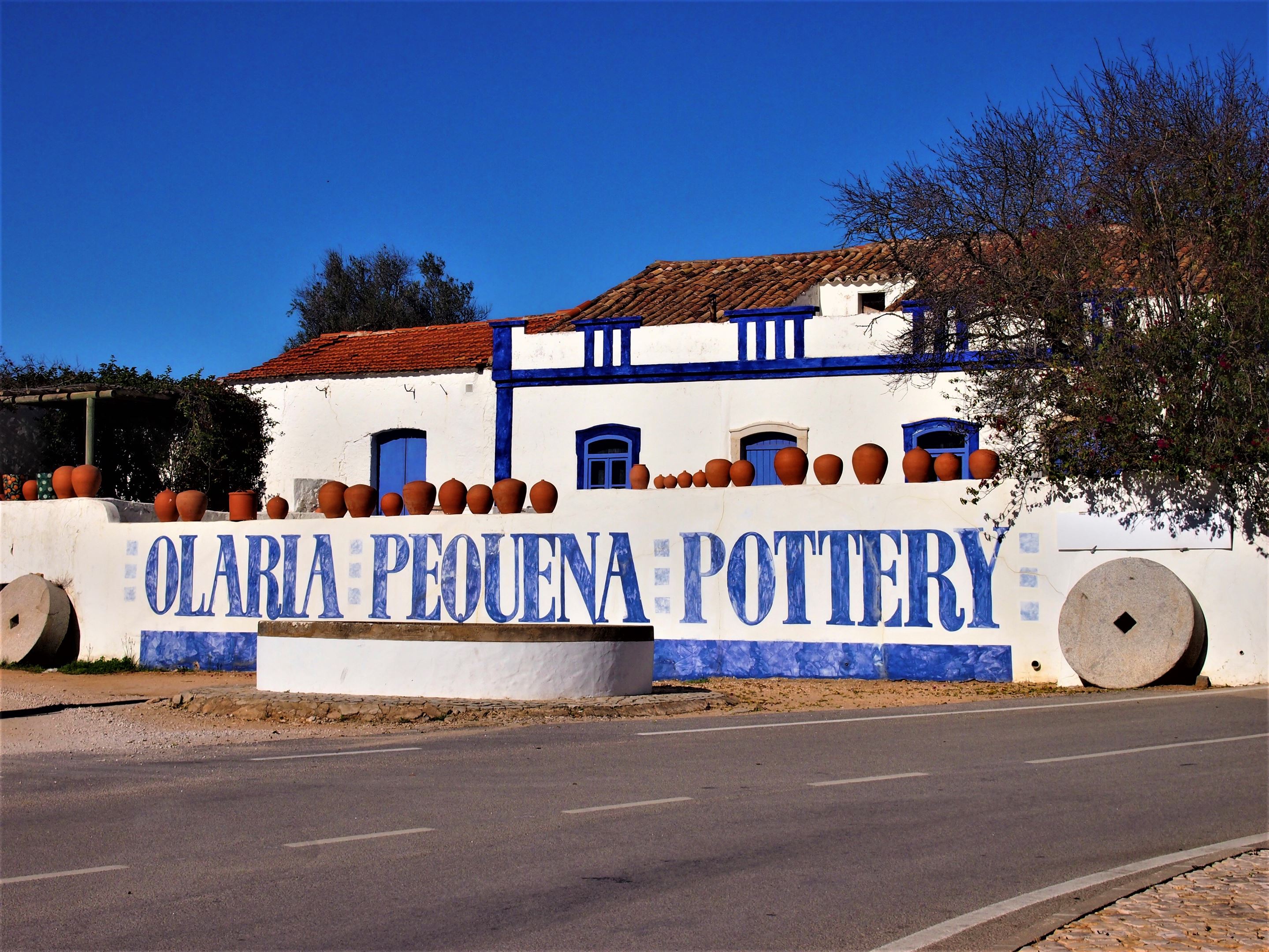 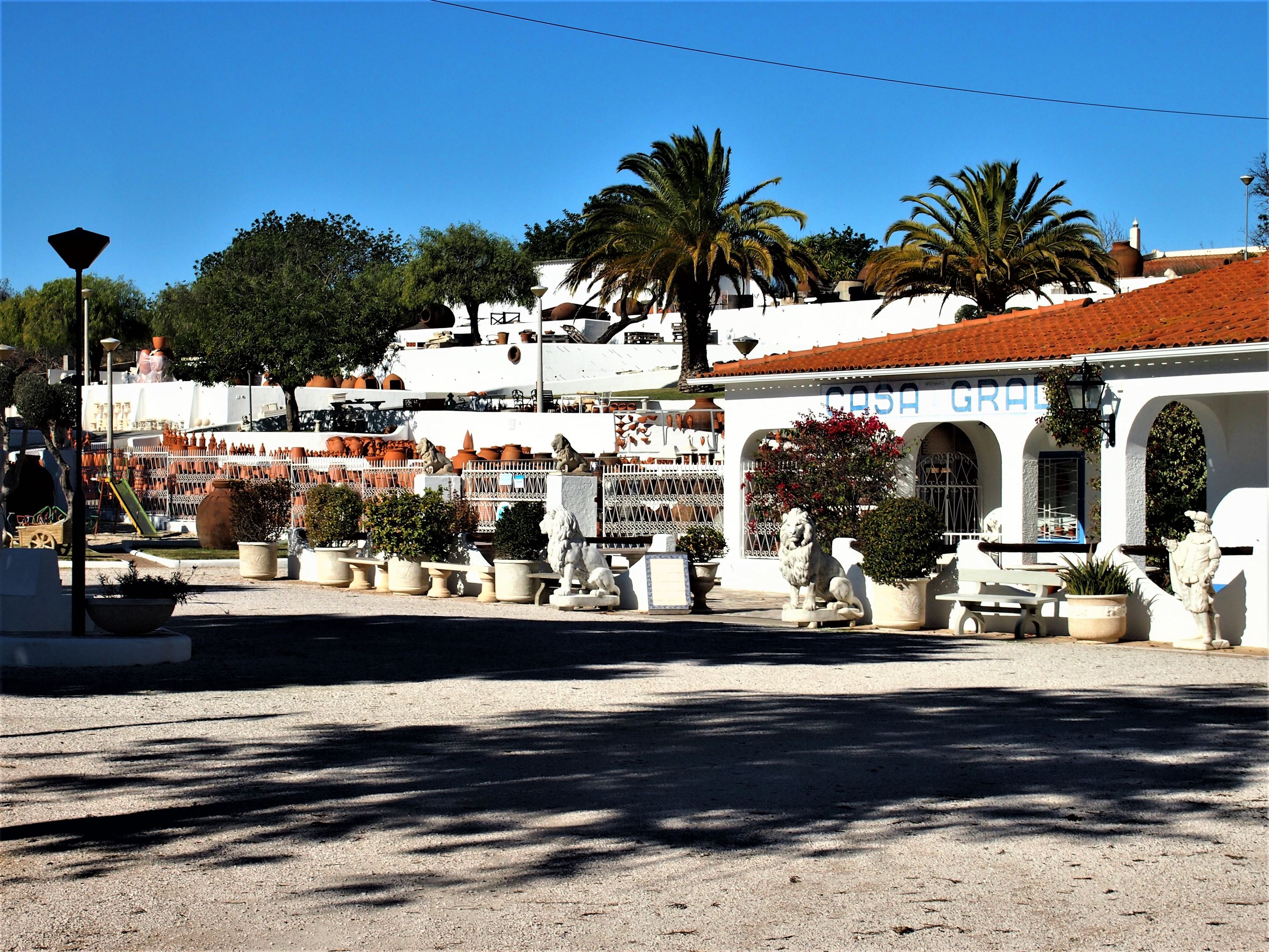 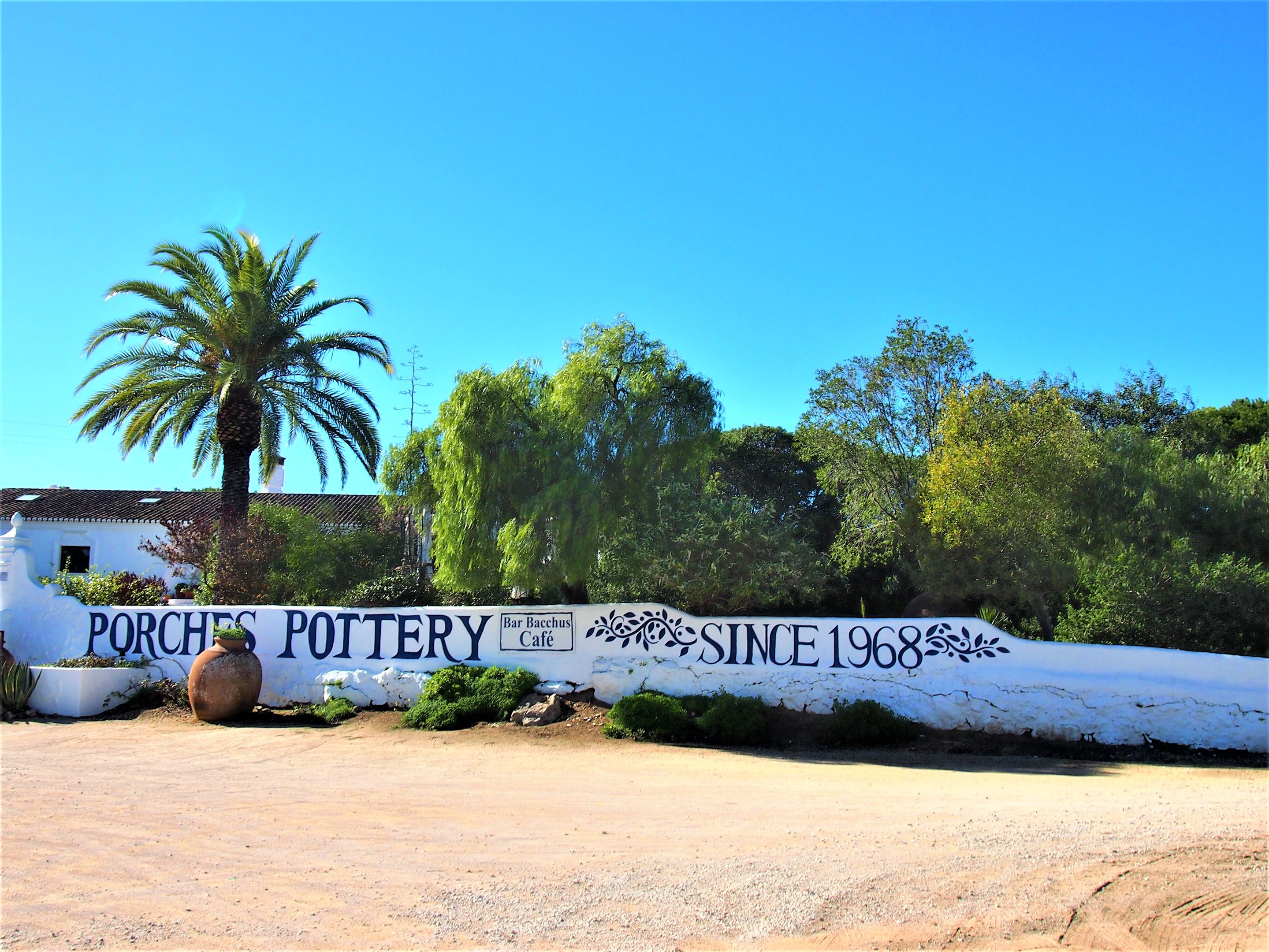 Porches also has an incredible heritage, including its Mother Church built in the 16th century and the Nossa Senhora da Rocha Fort, a stunning white structure perched on a cliff overlooking the ocean. Inside the fort, there is a small chapel from the 15th century that often hosts weddings in the Algarve.

The coastline of Porches is made up of ochre cliffs and grottoes formed by the erosion of the waves over the centuries. It’s on top of these cliffs that you will find the award-winning resort Vila Vita Parc, which is home to a two-star Michelin restaurant named Ocean. Away from the coast, the village is surrounded by hills covered with vineyards and fruit trees. 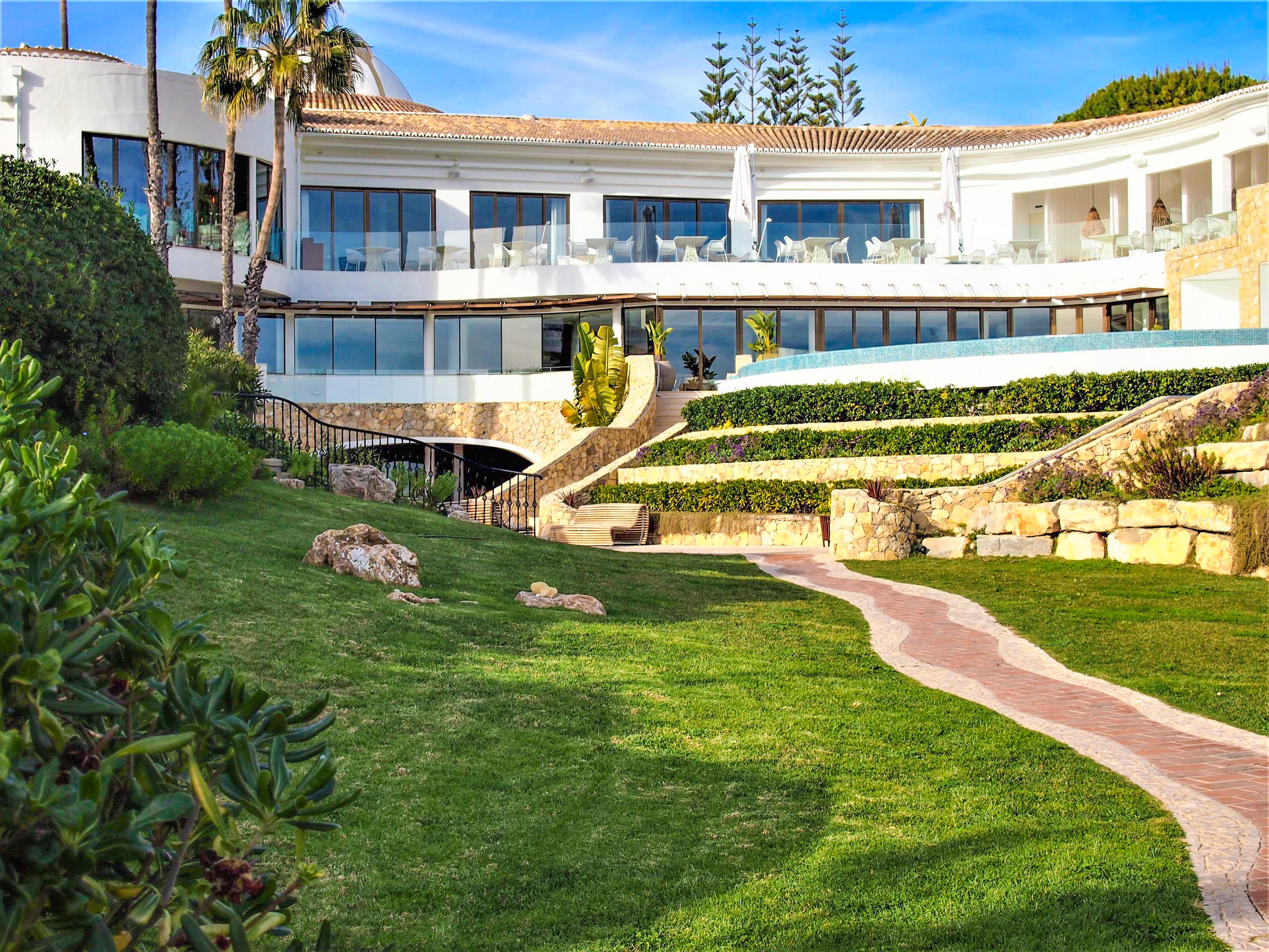 Restaurants at Vila Vita Parc Hotel, Porches looking out onto the ocean 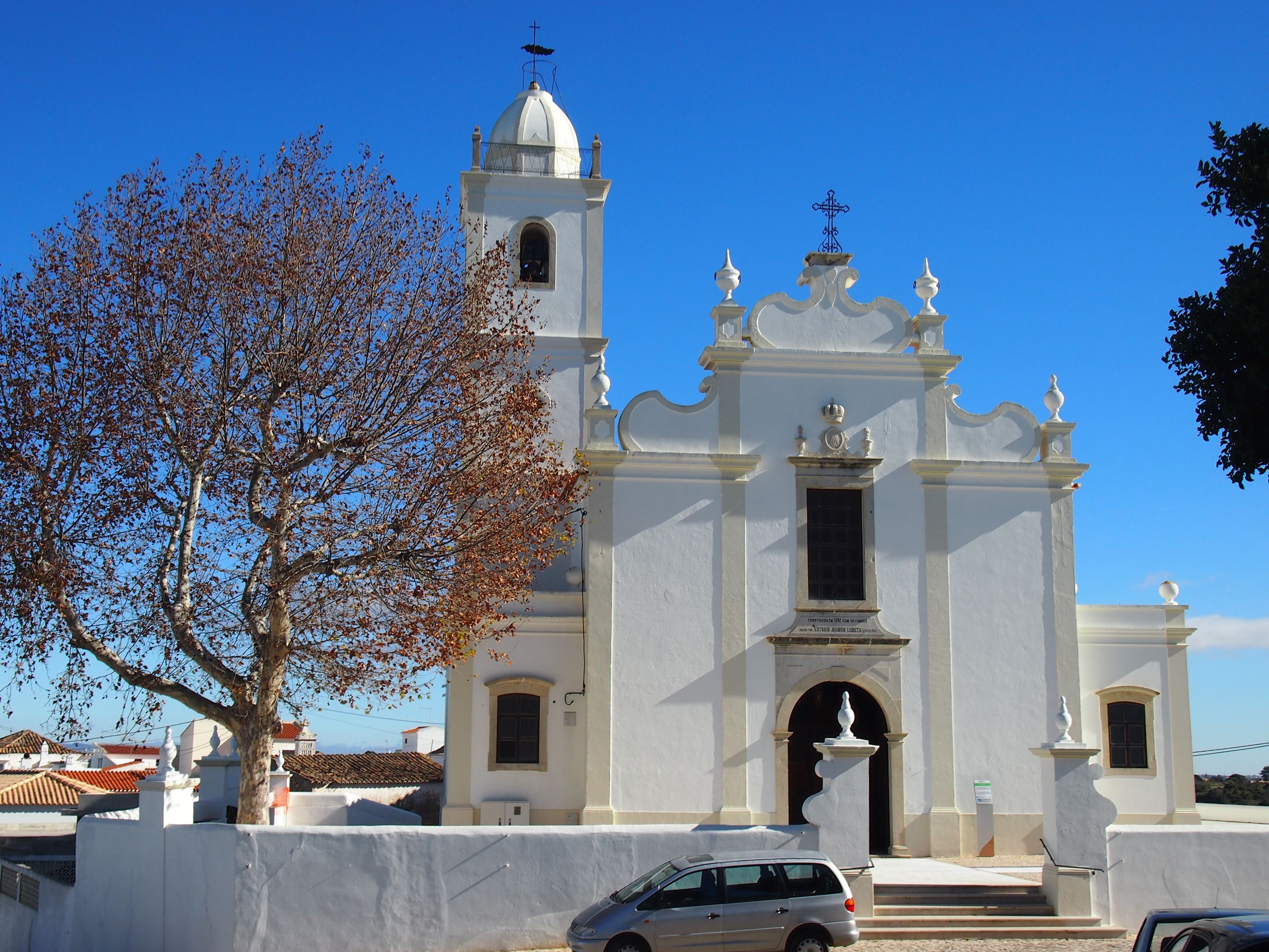 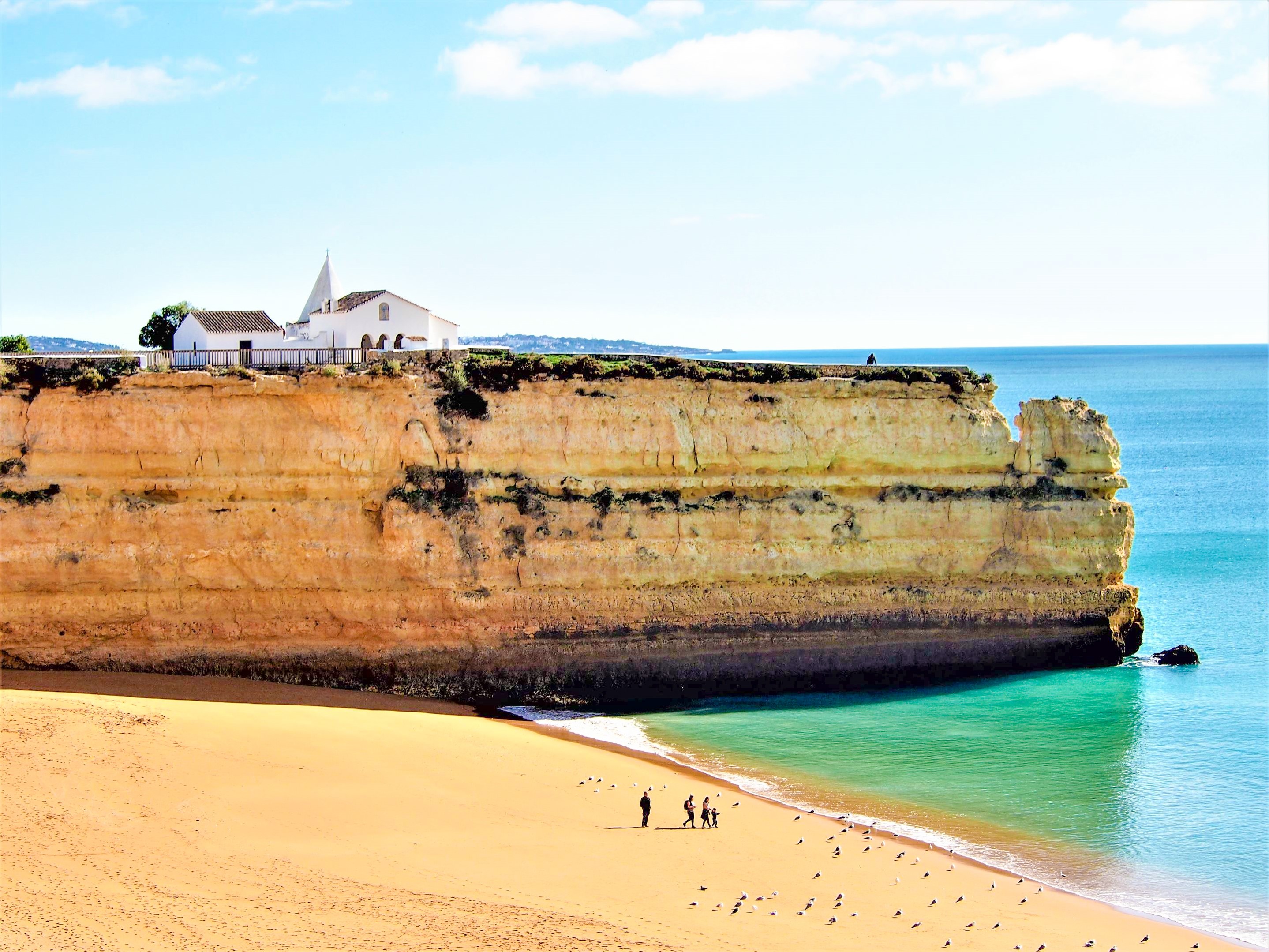 One of the most remarkable sights in Porches are its chimneys. These colourful artefacts are placed above the roofs of the houses and were used to represent the wealth of the family that lived there. The best examples of these chimneys are in Rua da Chaminé, Travessa do Correio and above the restaurant Leão de Porches. 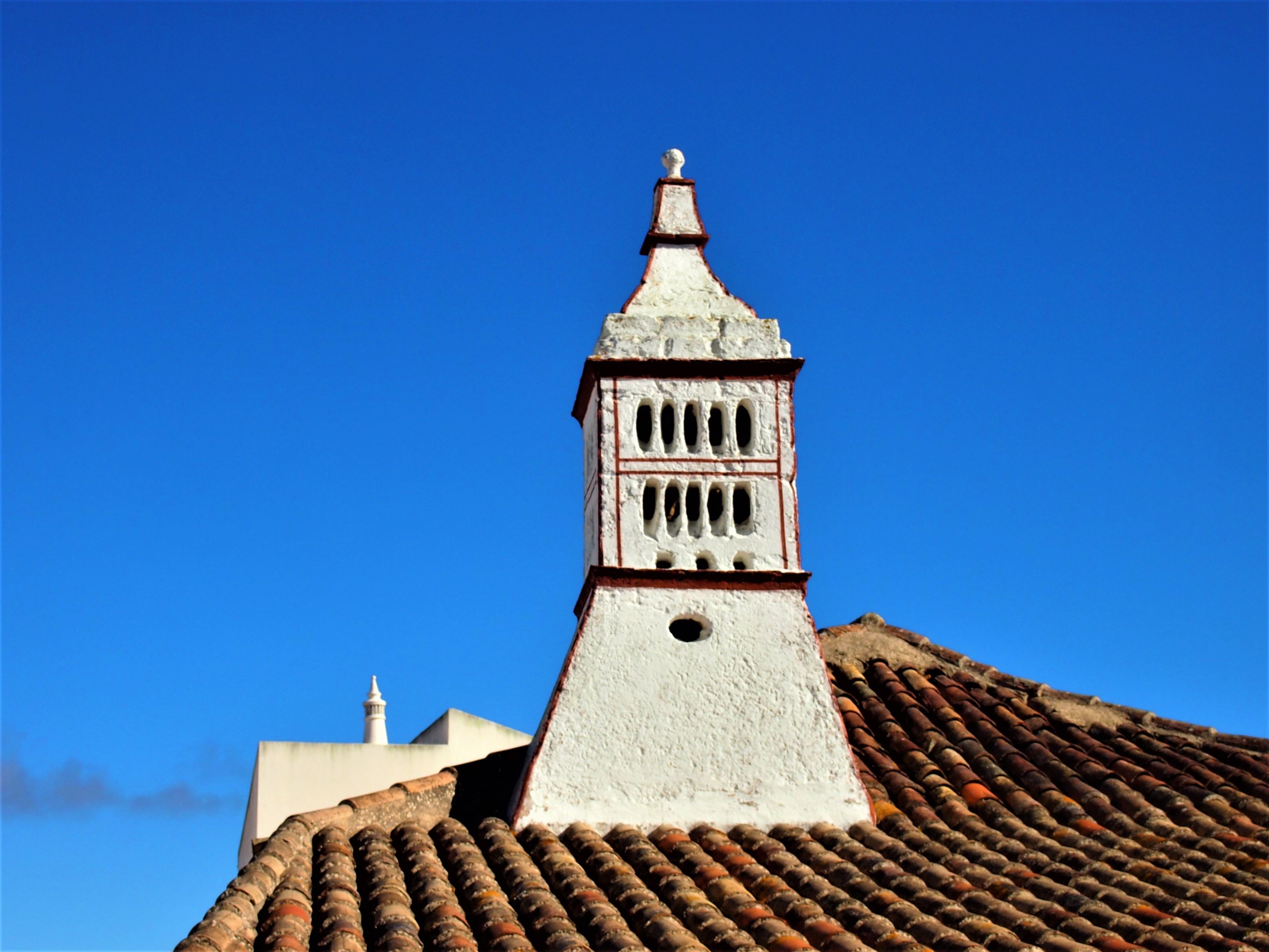 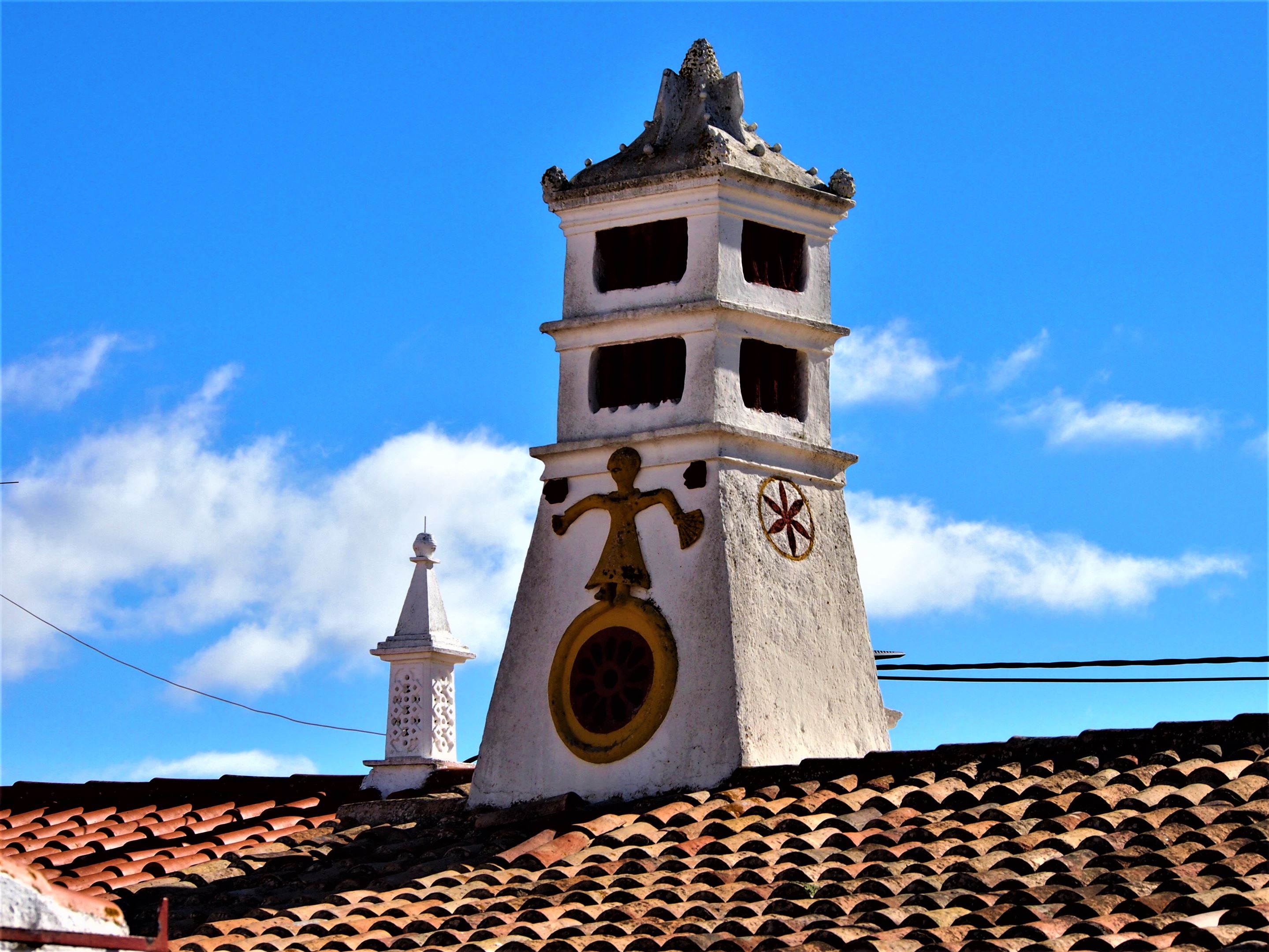 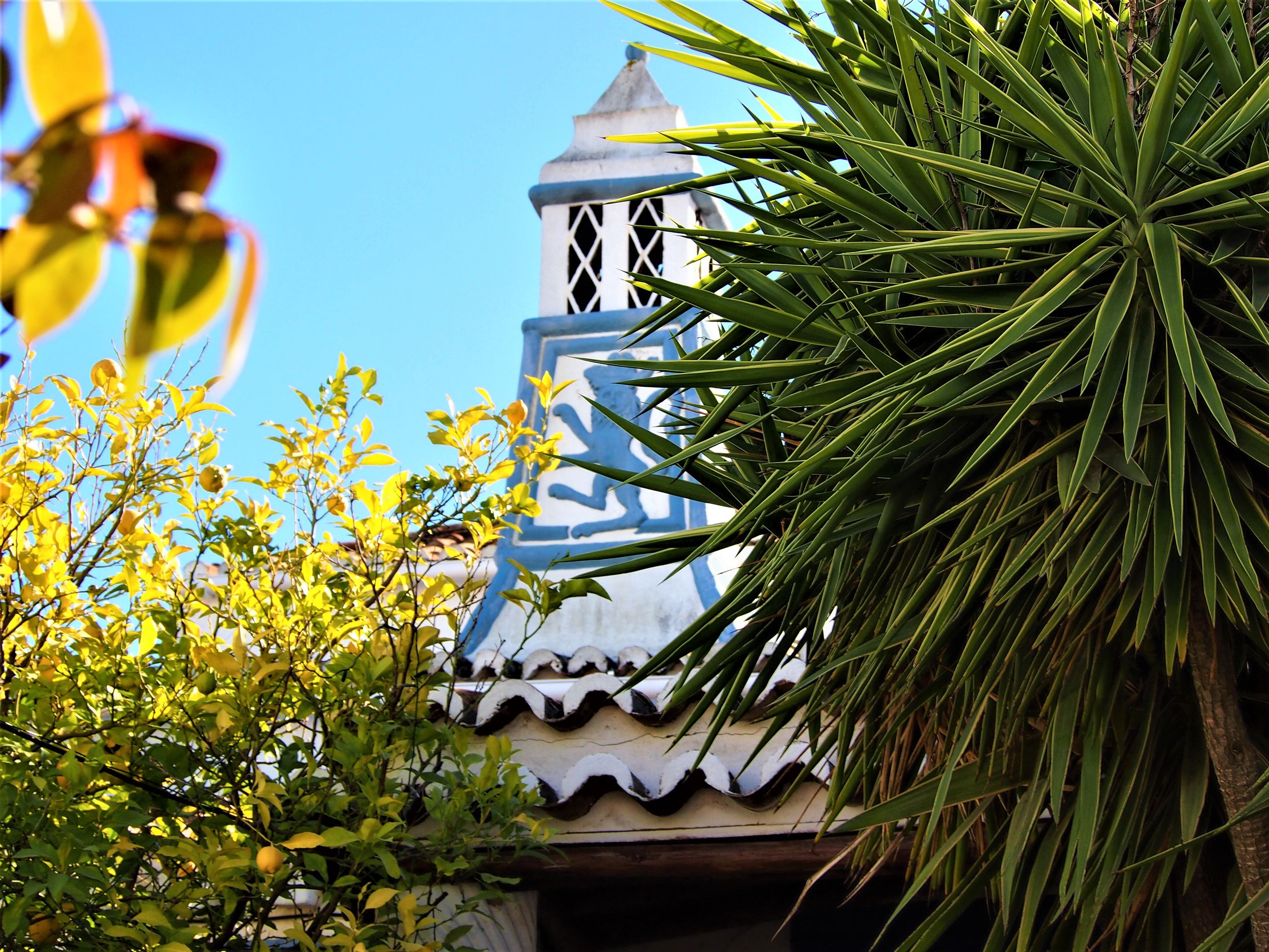 An old decorative chimney above the restaurant Leão de Porches

On the 3rd Sunday of the month, the village also organises a small flea market near the Associação Cultural Desportiva Recreativa.