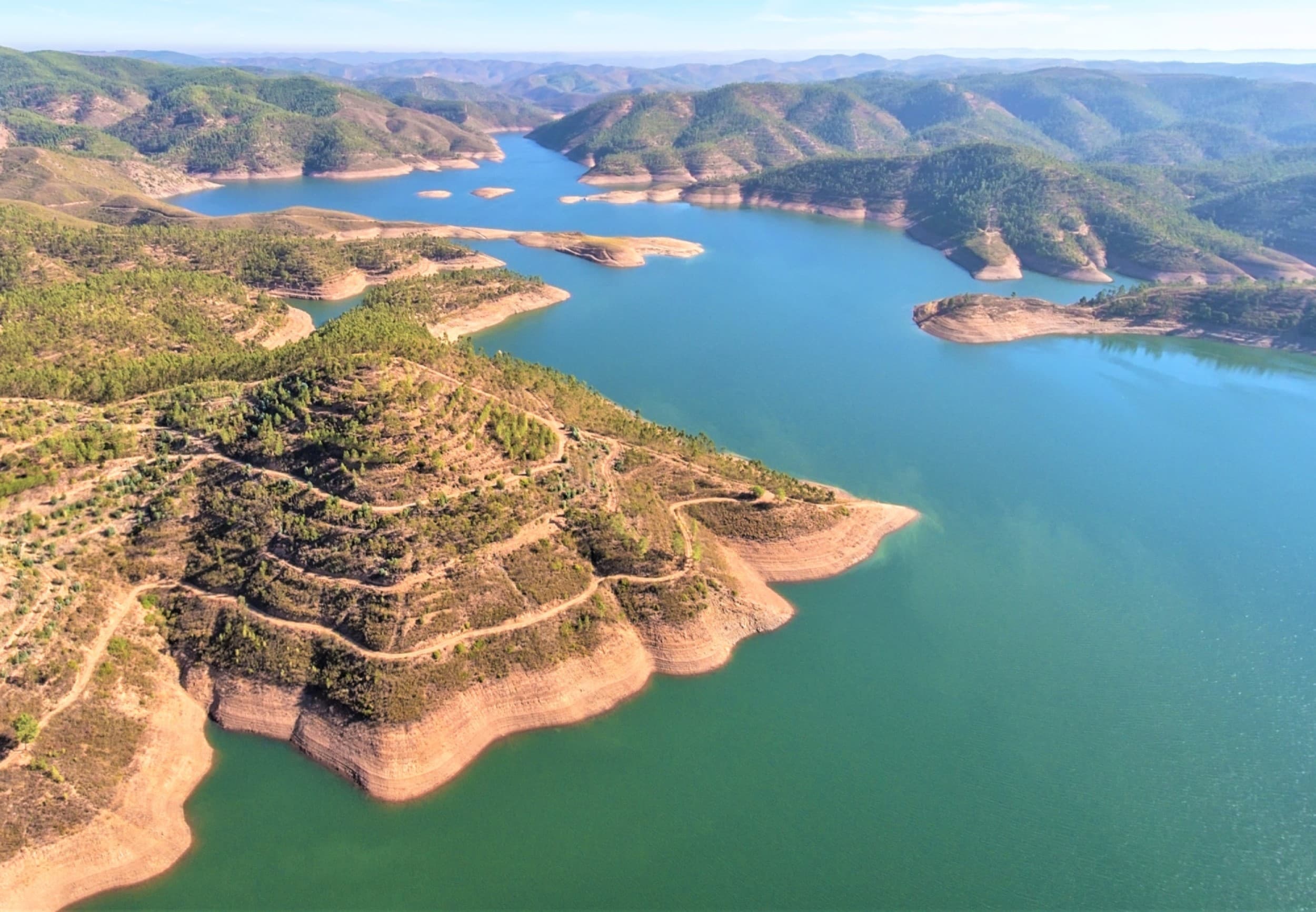 Set amidst the Ria Formosa Natural Park, the beaches in Tavira are spread along two islands - Ilha de Tavira and Ilha de Cabanas. The majority of beaches are located on Ilha de Tavira. The island is 11 kilometres long and includes Praia de Tavira, Praia da Terra Estreita, Praia do Barril and Praia do Homem Nú.

Praia de Tavira is the most popular beach in Tavira since it’s the closest beach to the town. The beach is located on the western side of the island and can be easily reached by boat. There are two boat services to Ilha de Tavira, a summer service that departs from the centre of Tavira and takes around 20 minutes and another one from Cais das Quatro Águas, which operates all year round and takes only 10 minutes. During the trip, you will be able to admire the gorgeous landscape of the Ria Formosa Natural Park with its mudflats and water lagoons.

Praia de Tavira is a family-friendly beach and usually gets very crowded during the summer. The beach offers a variety of facilities to its visitors including restaurants, bars and a camping site which is open from May through September.

Santa Luzia. View from the ferry.

Ilha de Tavira with Santa Luzia in the background

In the middle of Praia de Tavira and Praia da Terra Estreita, there is a small nudist beach called Praia do Homem Nú which can be reached on foot from either one of those beaches.

Praia do Barril is located near the village of Pedras D’el Rei and is the furthest beach from Tavira. The beach is famous for its mini train, that connects the mainland to the beach. The train runs from 9 am to 7 pm between October and April and from 8 am to 7 pm between May and September. You can also access Praia do Barril on foot by following the wooden boardwalk along the train tracks.

At the entrance to the beach, you will find the Anchor Cemetery which serves as a memorial to the tuna fishing community of Tavira.

Praia do Barril near Tavira

Dating from 1966, this is the Anchor Cemetery at Praia do Barril, Tavira which commemorates the once thriving tuna fishing industry.

The other island, Ilha de Cabanas, is slightly smaller and has only one beach with 7 kilometres called Praia de Cabanas. When the tide is low, you can walk from the mainland to the island, otherwise, you will need to hop on a boat which operates mainly between April and October. Praia de Cabanas provides several amenities including showers, toilets, sunbeds and a nice café where you can grab a light snack or a drink.

Explore this region by following our Tavira tour. Also read about the Tavira, Cabanas de Tavira and Cacela Velha

Ilha de Cabanas on the right, and the mainland on the left, separated by a small channel of water near Tavira

Iberian Escapes and Algarve Lifestyle are the brand names of APCS Lda and Travel Iberica Ltd. We are a fully licensed Travel Agency with the Turismo de Portugal RNAVT/6867