Many travellers are drawn to the Algarve for its dazzling beaches, hot summer nights, premiere golf camps, and staggering natural features which promise to leave its visitors in awe. While its popularity continues to grow worldwide, there is still a side to the Algarve that remains unexplored by many: Faro, the main gateway to the Algarve.

Faro airport is often the first stop on your route to the Algarve and for some, it is the only side of Faro they will ever see. This underrated city, is in fact, the capital of the Algarve, but it receives much less attention than its neighbour resort towns in the West. I decided that Faro deserved more than just a flying visit. At 10.15 am I landed in the South of Portugal for the first time with one suitcase and a plan to explore every town in the Algarve.

It was late September and the temperature was still hot enough for a swim. In 15 minutes a cab could take me to the Faro beach or the city centre, all I had to do was pick. For convenience sake, I decided for the latter and headed straight to the Luxury Guest House_Opus One, my home for the next two days 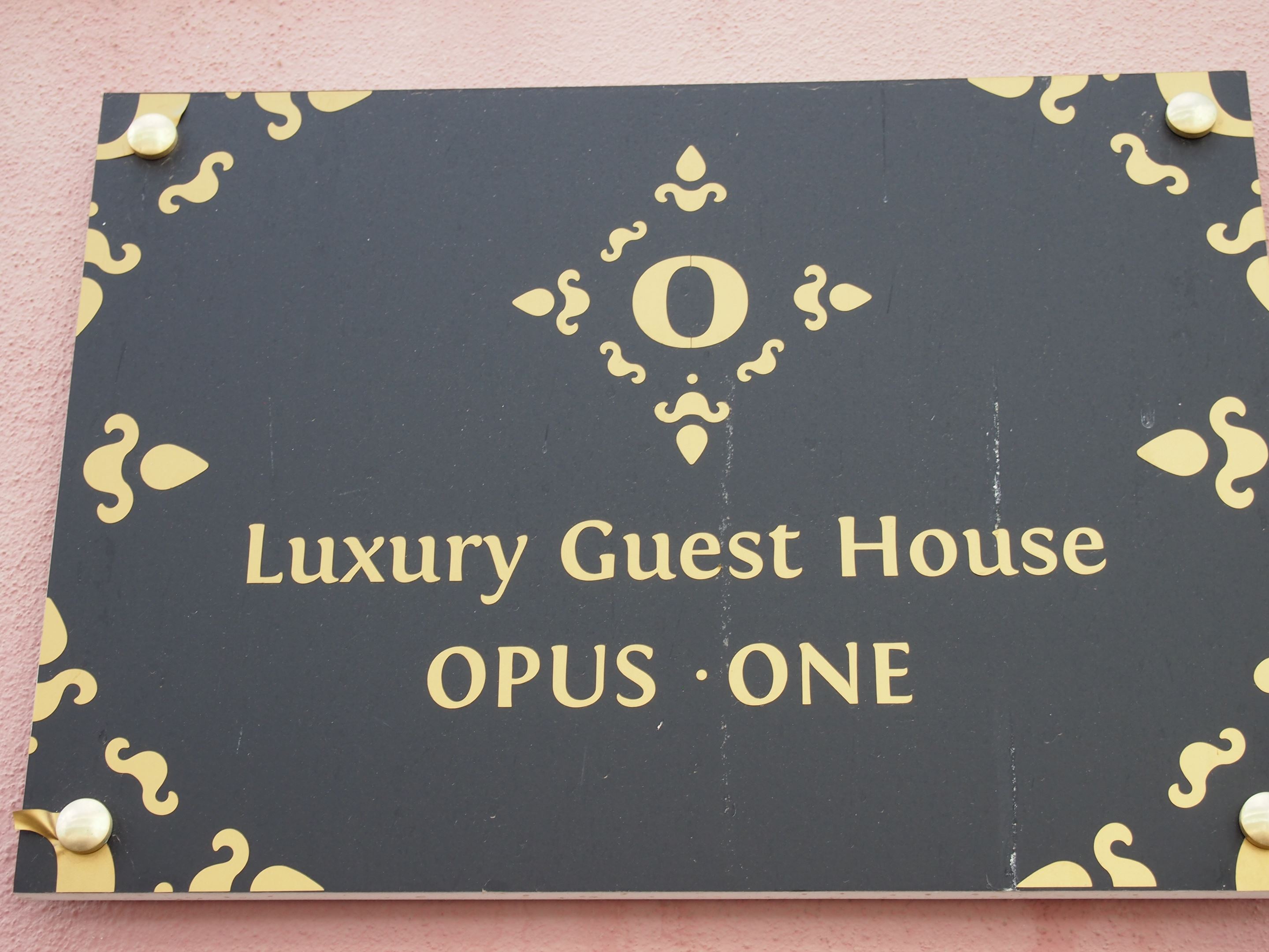 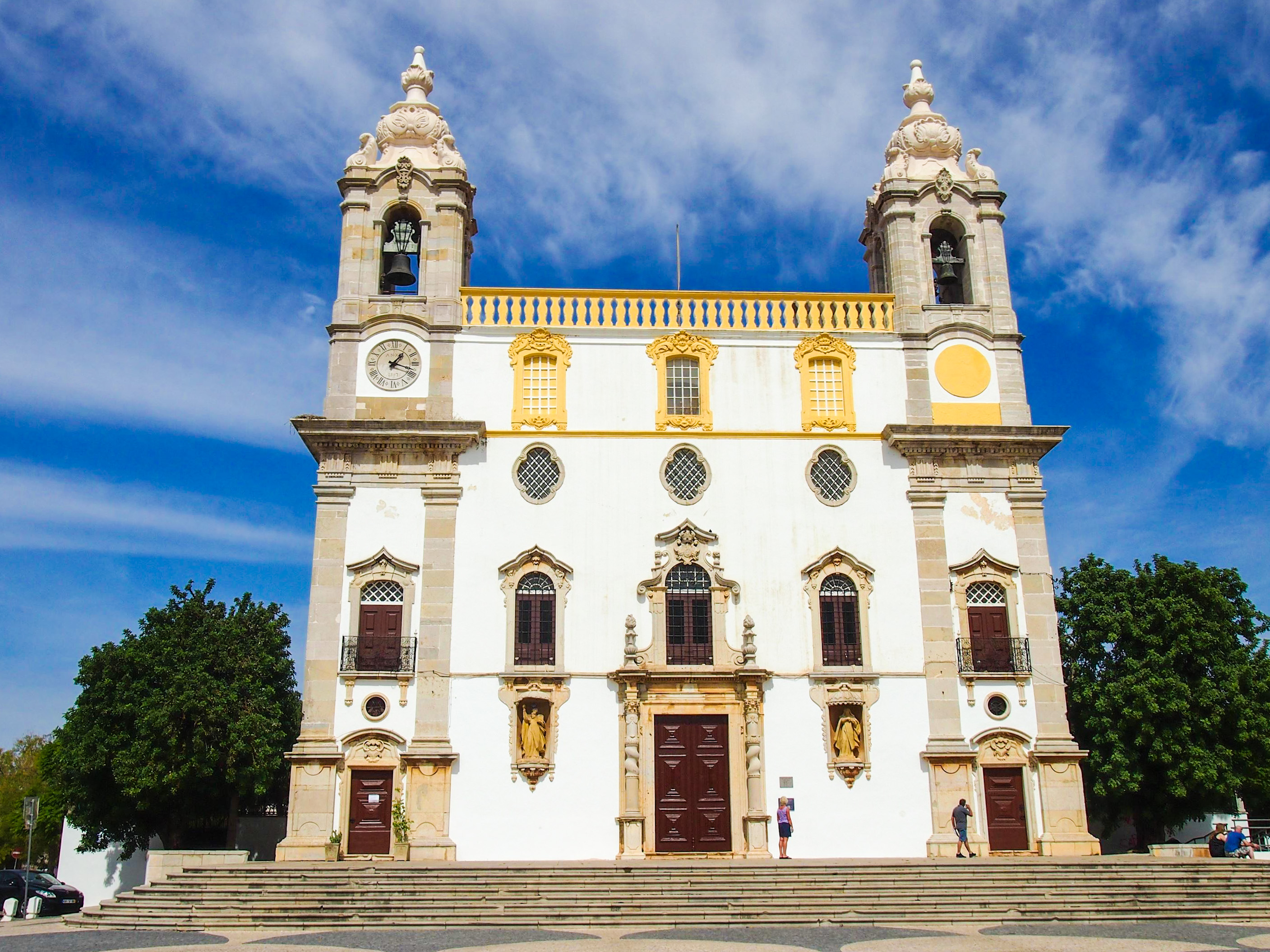