Vila Real de Santo António is a Portuguese town set on the eastern edge of the Algarve. The town has about 20,000 residents and it is bordered by the Guadiana river, which divides Portugal from Spain.

Vila Real is quite modern since it was rebuilt in 1774 by Marquês de Pombal, after the 1755 earthquake and tsunami destroyed most of the town. In the 19th century, the town was a canning centre for sardines and tuna, and the port of Vila Real was always busy with ships sailing up and down the Guadiana. With the decline of the fishing industry, tourism took over, attracting more visitors to the beaches of Vila Real de Santo António. 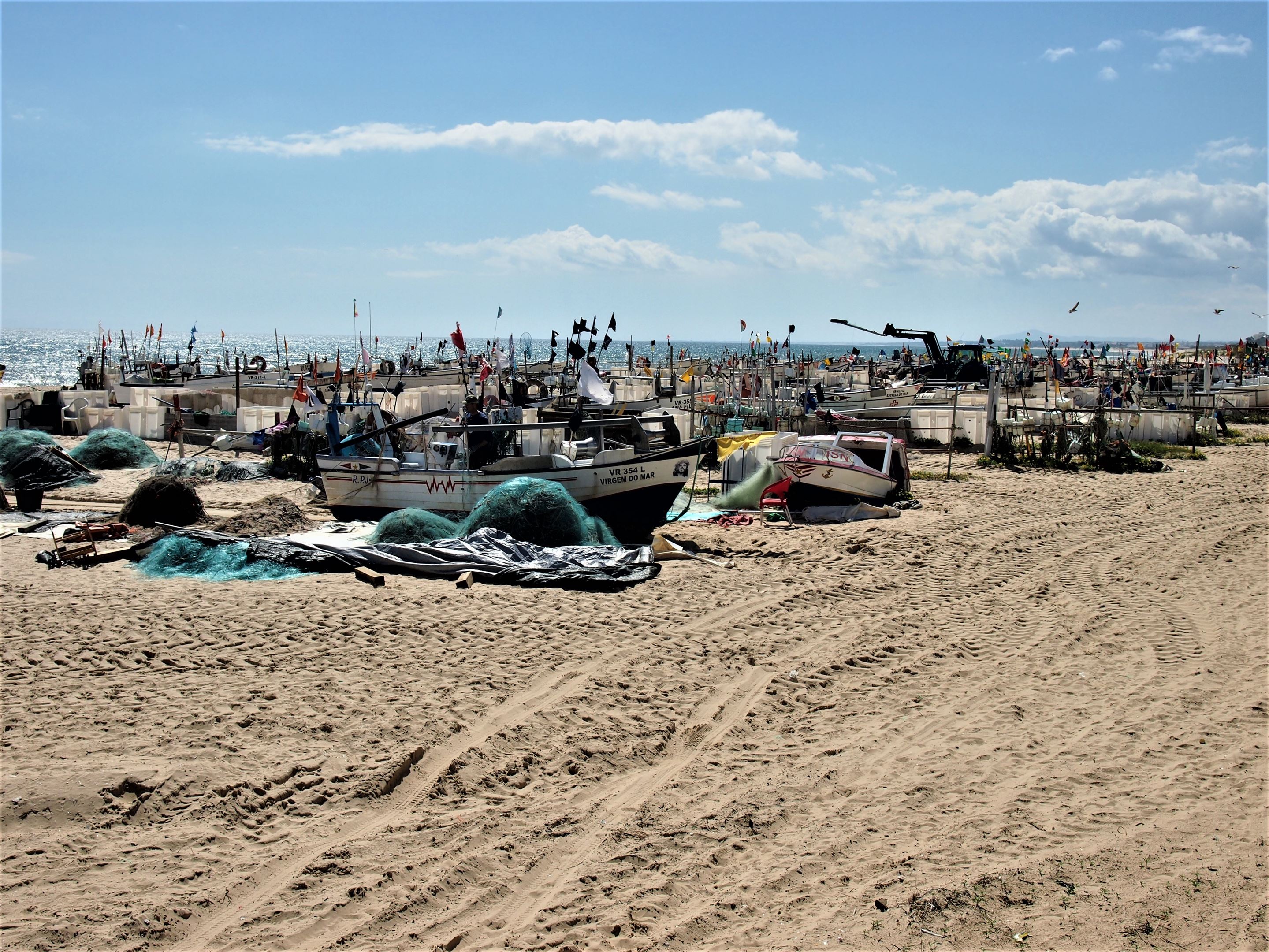 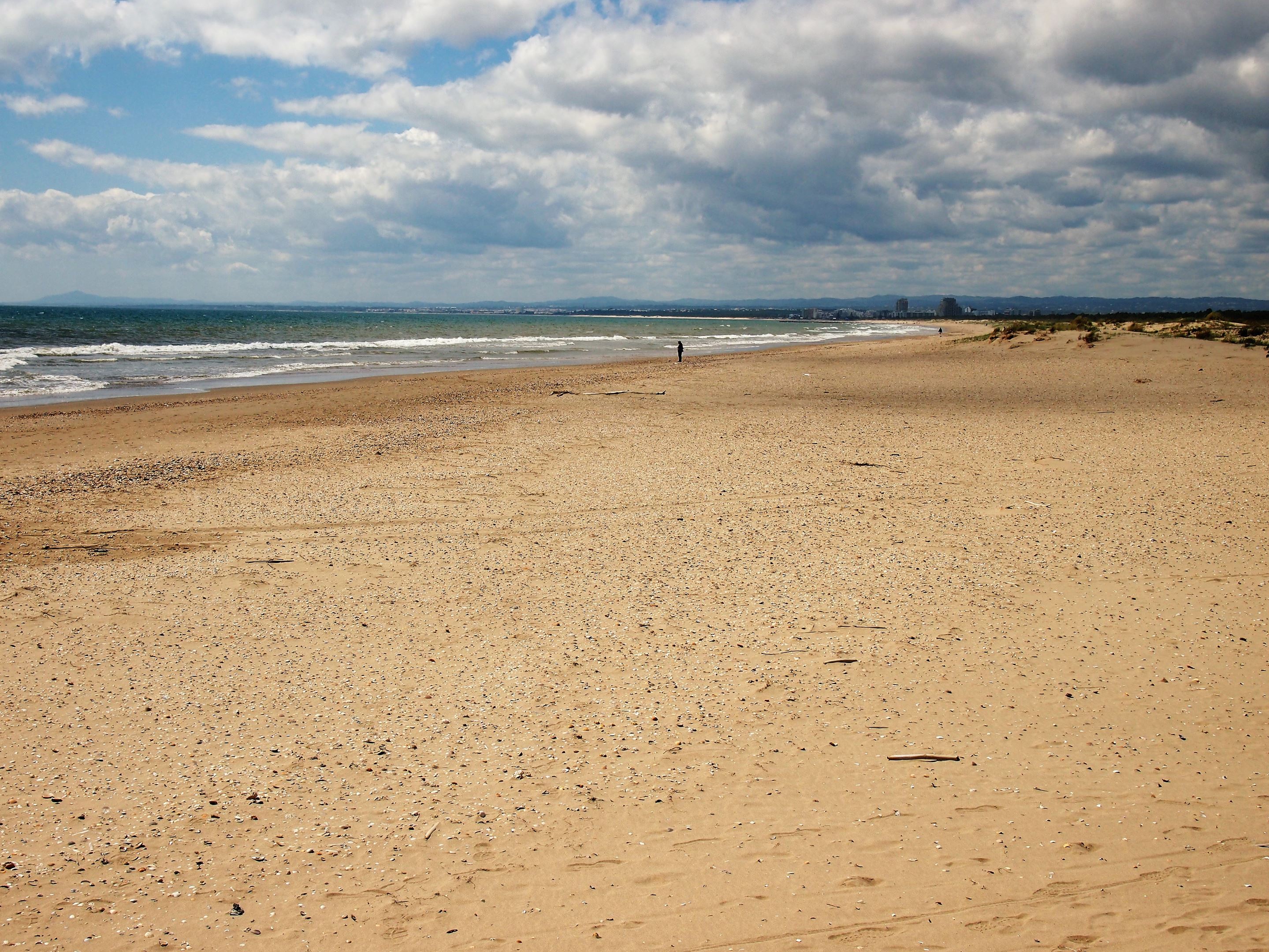 The beaches on this end are backed by sand dunes instead of cliffs and the waters are much warmer than the rest of the Algarve since they’re closer to the Mediterranean. The best beach in Vila Real is in Monte Gordo, a small resort town surrounded by hotels, bars and a casino. There is also a beach near the centre called Praia de Santo António which is more popular with locals. 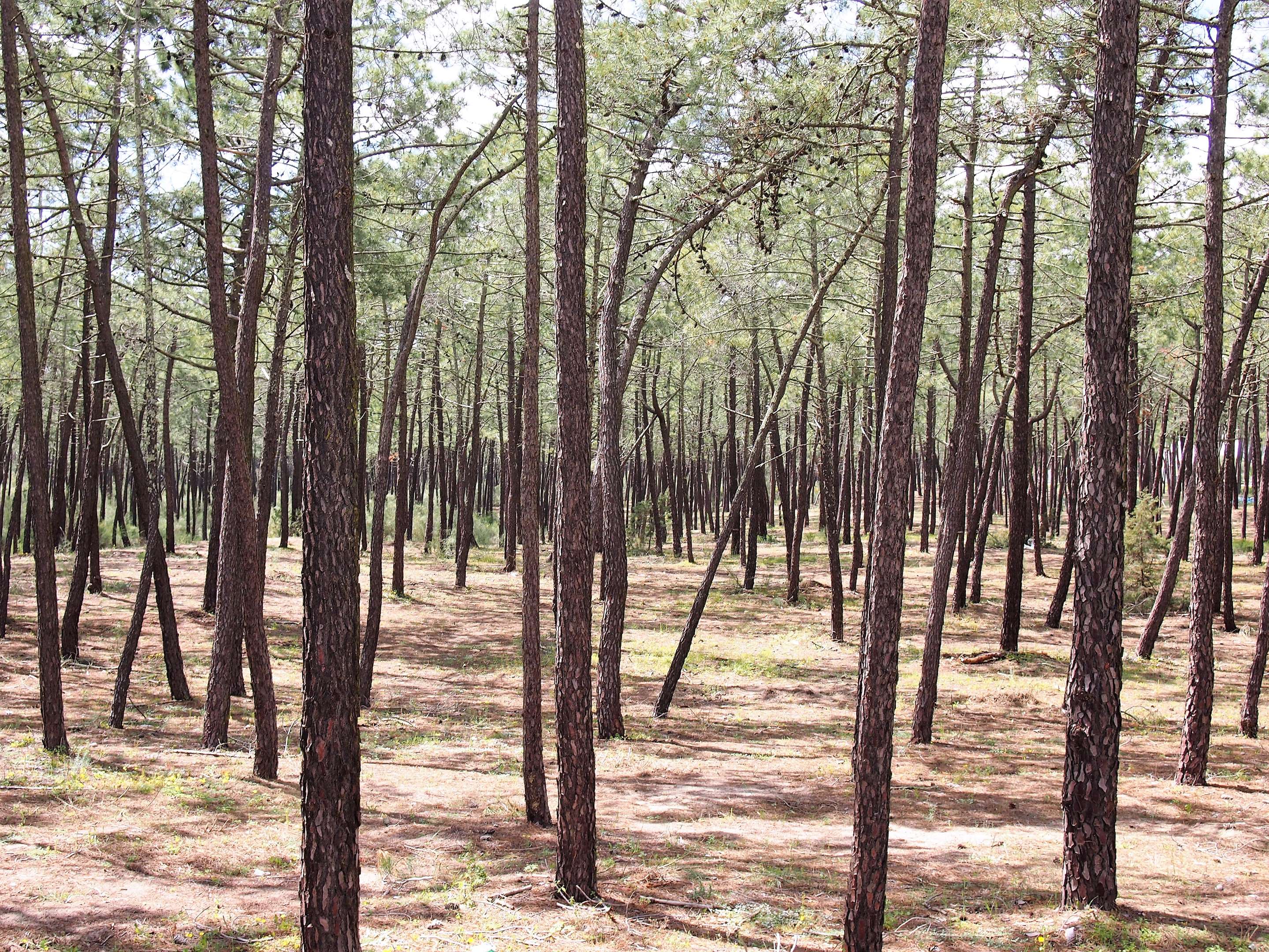 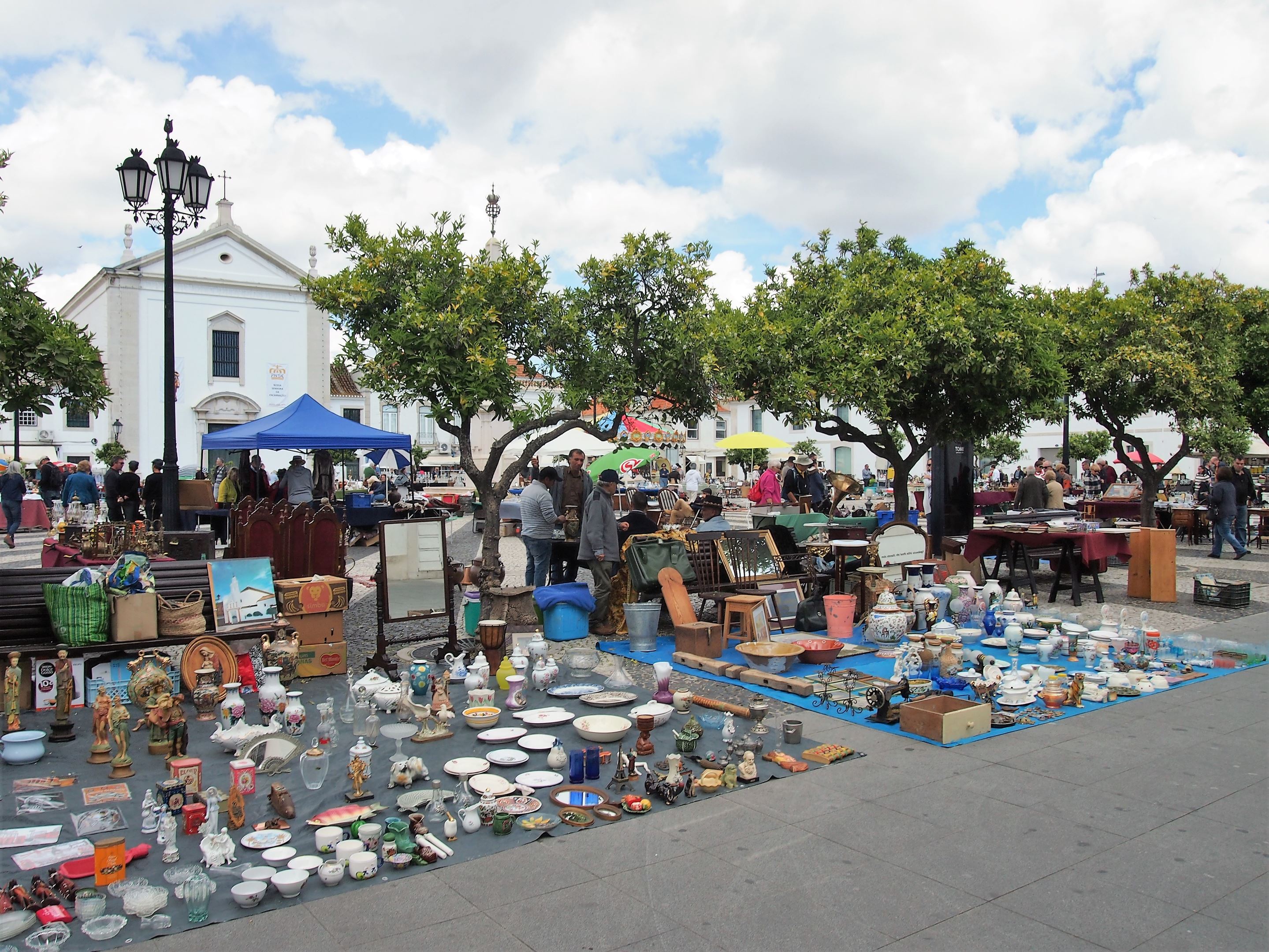 Behind the beaches sits the largest forest of the Algarve - Mata Nacional das Dunas Litorais de Vila Real de Santo António. The forest is 440 hectares and it's the perfect place to escape the crowds in the summer.

The central square of Vila Real is named after Marquês de Pombal and contains the town hall, the church and a few cafés and restaurants. This is where most of the events take place in Vila Real de Santo António. Near the square, you will find the Centro Cultural António Aleixo, which used to be the local market, but it’s now an exhibition space that showcases paintings, sculptures and photography. 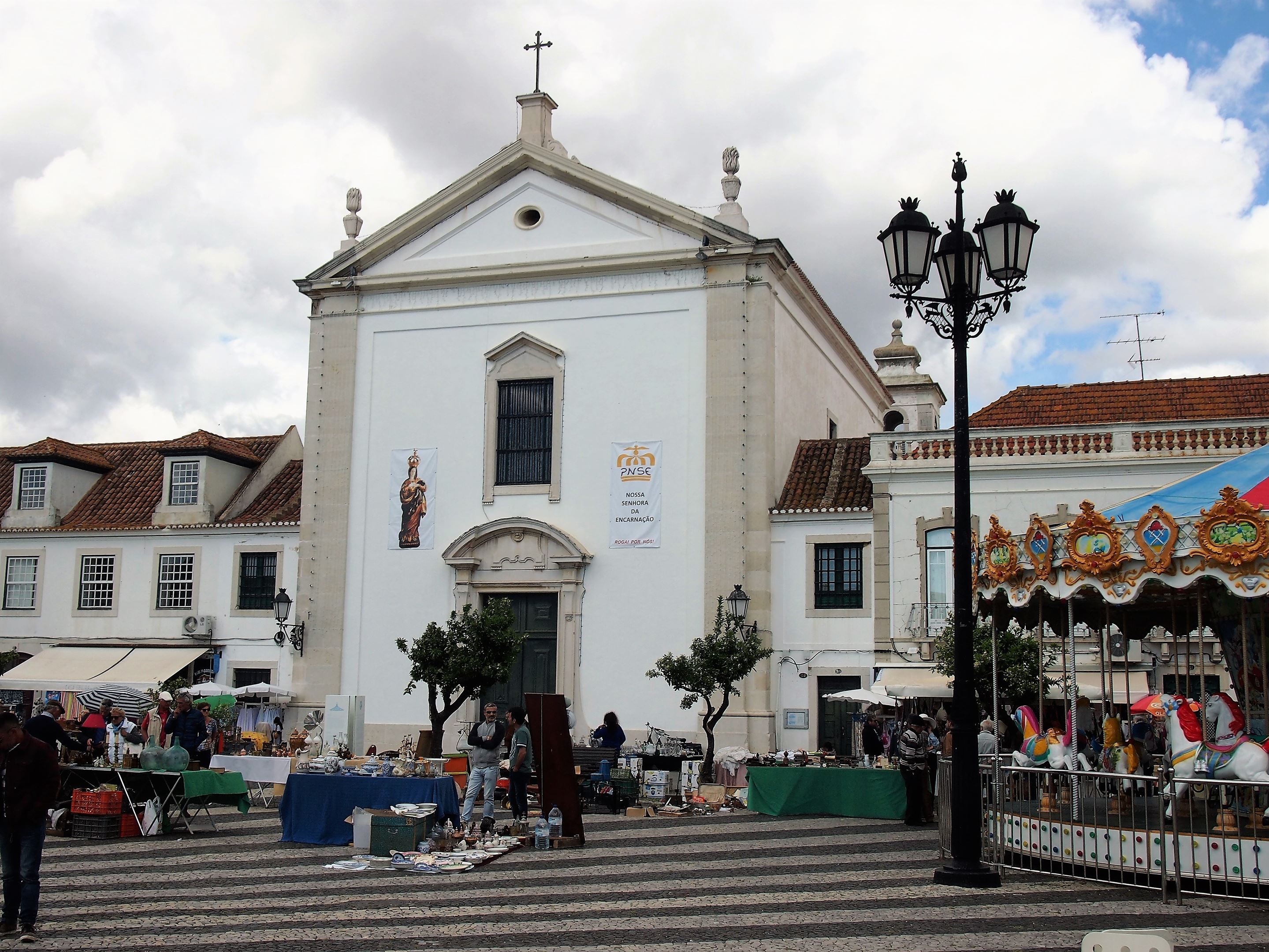 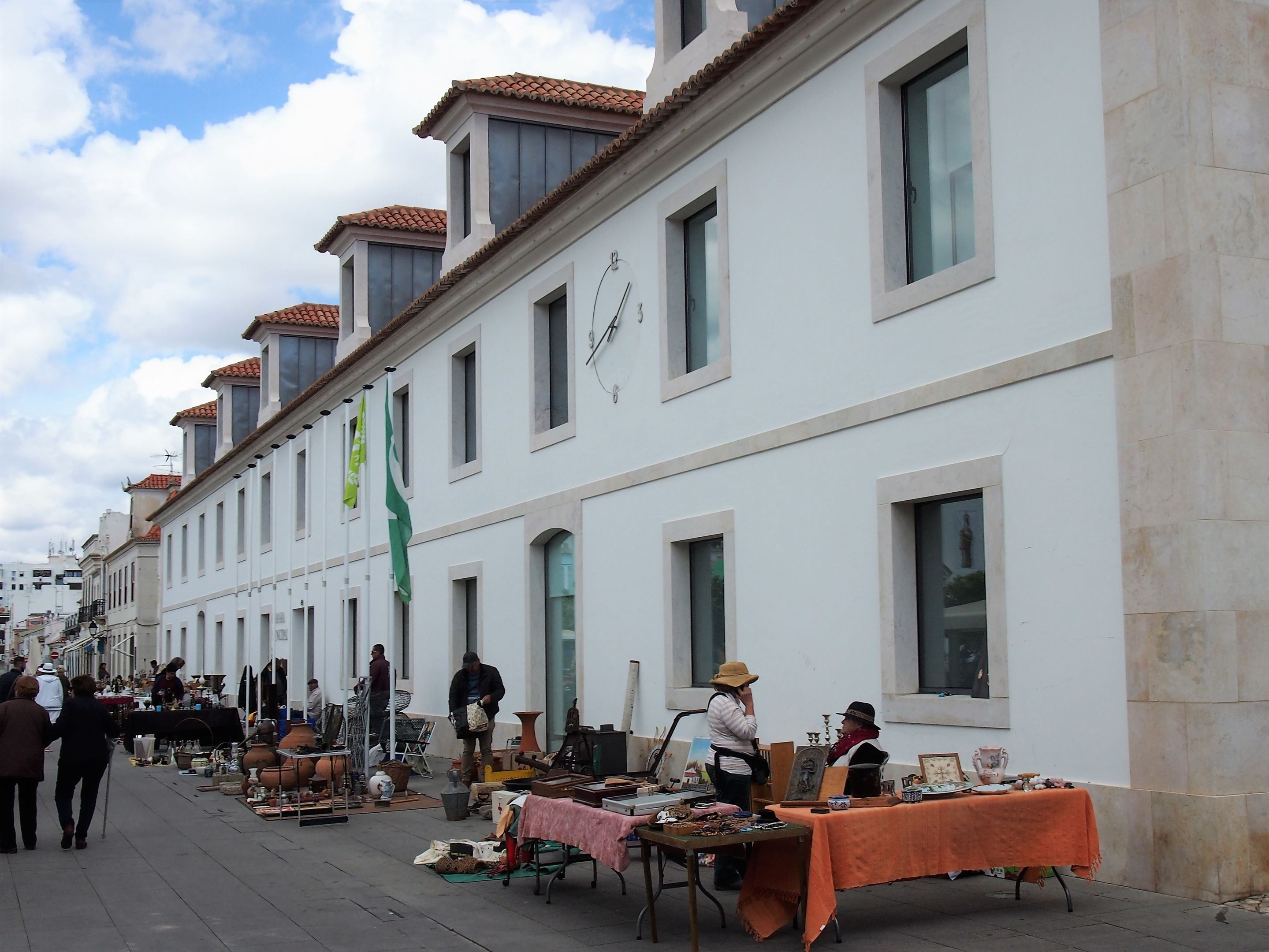 One of the best things to do in Vila Real de Santo António is to get the boat across the river and visit Spain. The boat departs from the Marina of Vila Real and takes around 15 minutes to arrive to the town of Ayamonte.

You can also head north and visit the historic town of Castro Marim and the salt marshes of Reserva do Sapal, where you can observe storks and flamingos or head down to Cacela Velha, a small village of whitewashed houses overlooking the lagoons of Ria Formosa and the beaches of Vila Real. 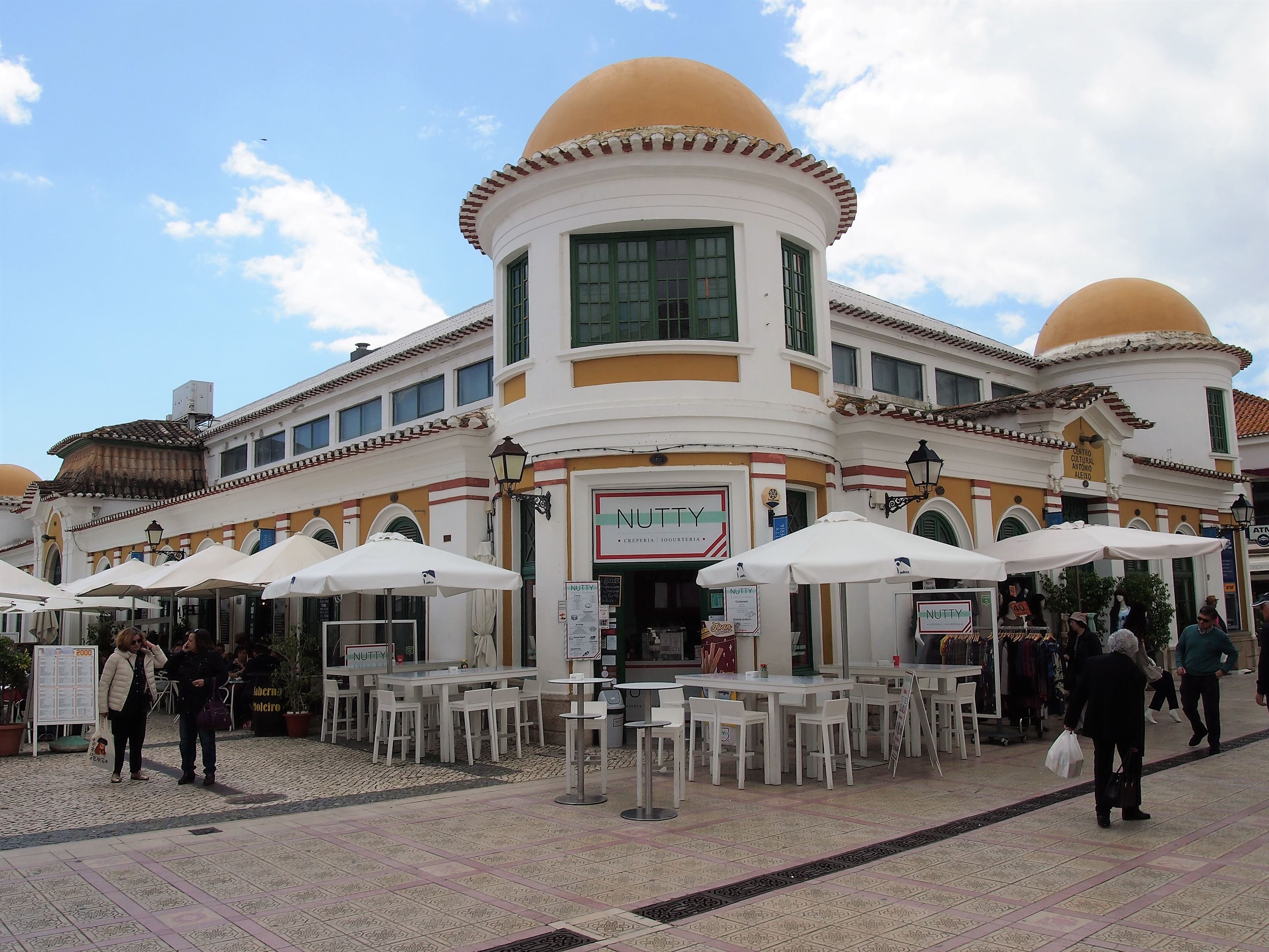 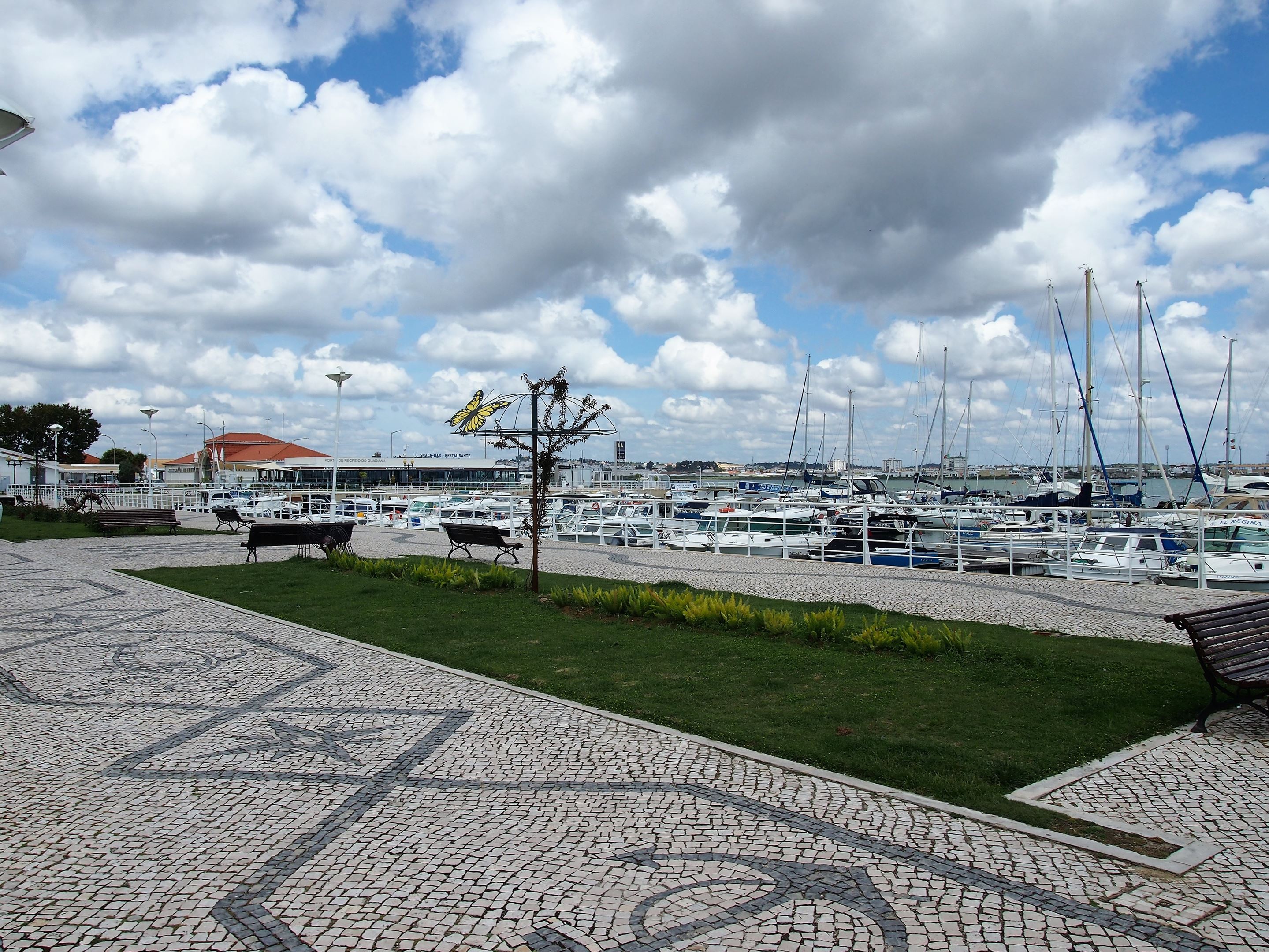 The marina at Vila Real de Santo António. The ferry to Ayamonte departs from the far left side.

The most popular events in Vila Real de Santo António are the Day of the City celebrations on the 13th of May which includes a historical parade and a medieval fair; Festas de Nossa Senhora da Encarnação on the 1st Sunday of September and Feira da Praia on the 2nd week of October, where you can buy handmade crafts and regional delicacies. 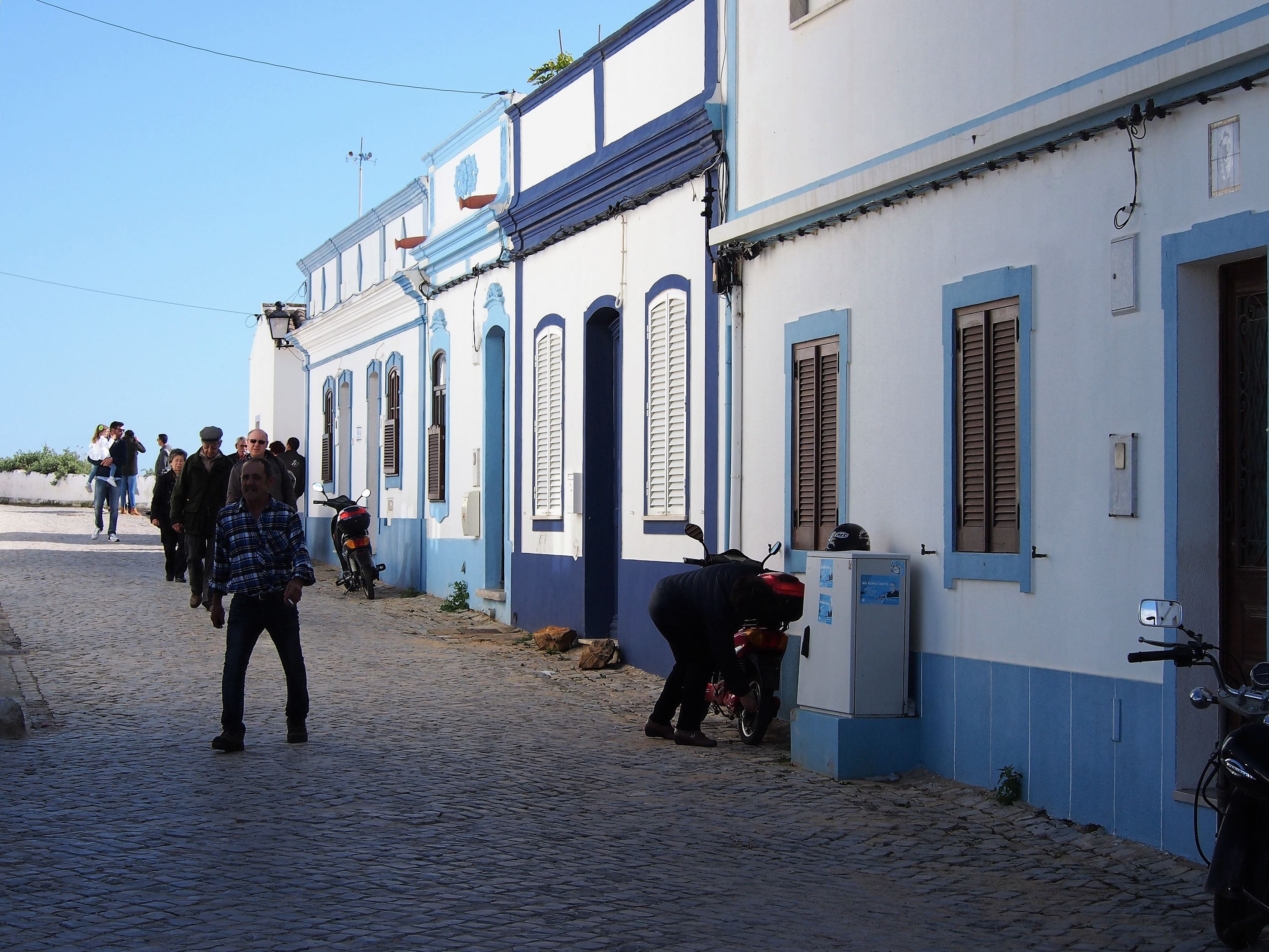 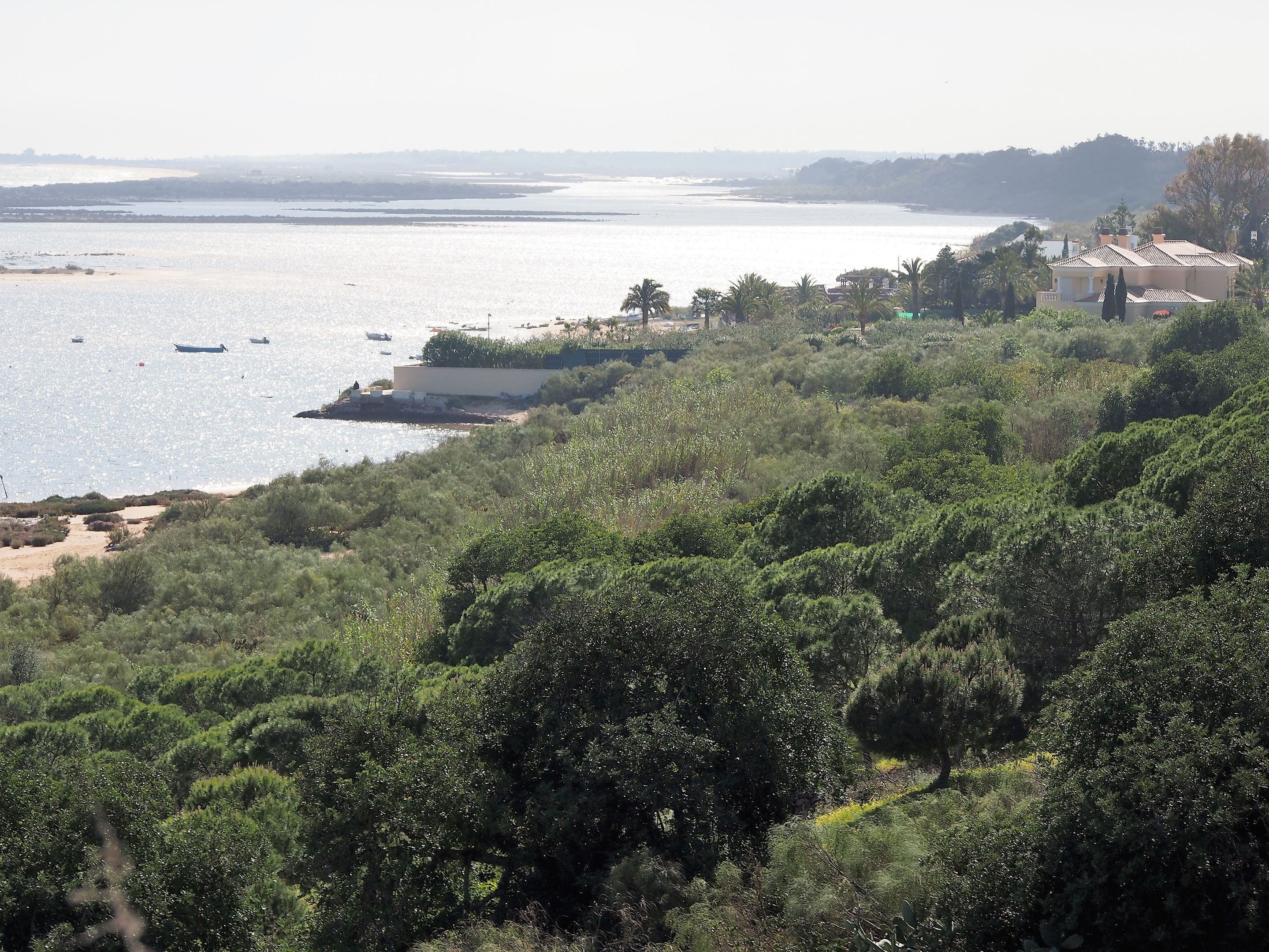 View over the Ria Formosa from Cacela Velha