Home to pristine beaches and remote towns, Vila do Bispo is the jewel of the Western Algarve.

The coastline of Vila do Bispo is part of the Costa Vicentina Natural Park, which is one of the largest protected areas in Portugal, stretching 100 km along the coast from the Algarve all the way to Alentejo.

Costa Vicentina is not only blessed with an incredible landscape of beaches, it is also full of clifftop trails that are ideal for hiking and cycling. 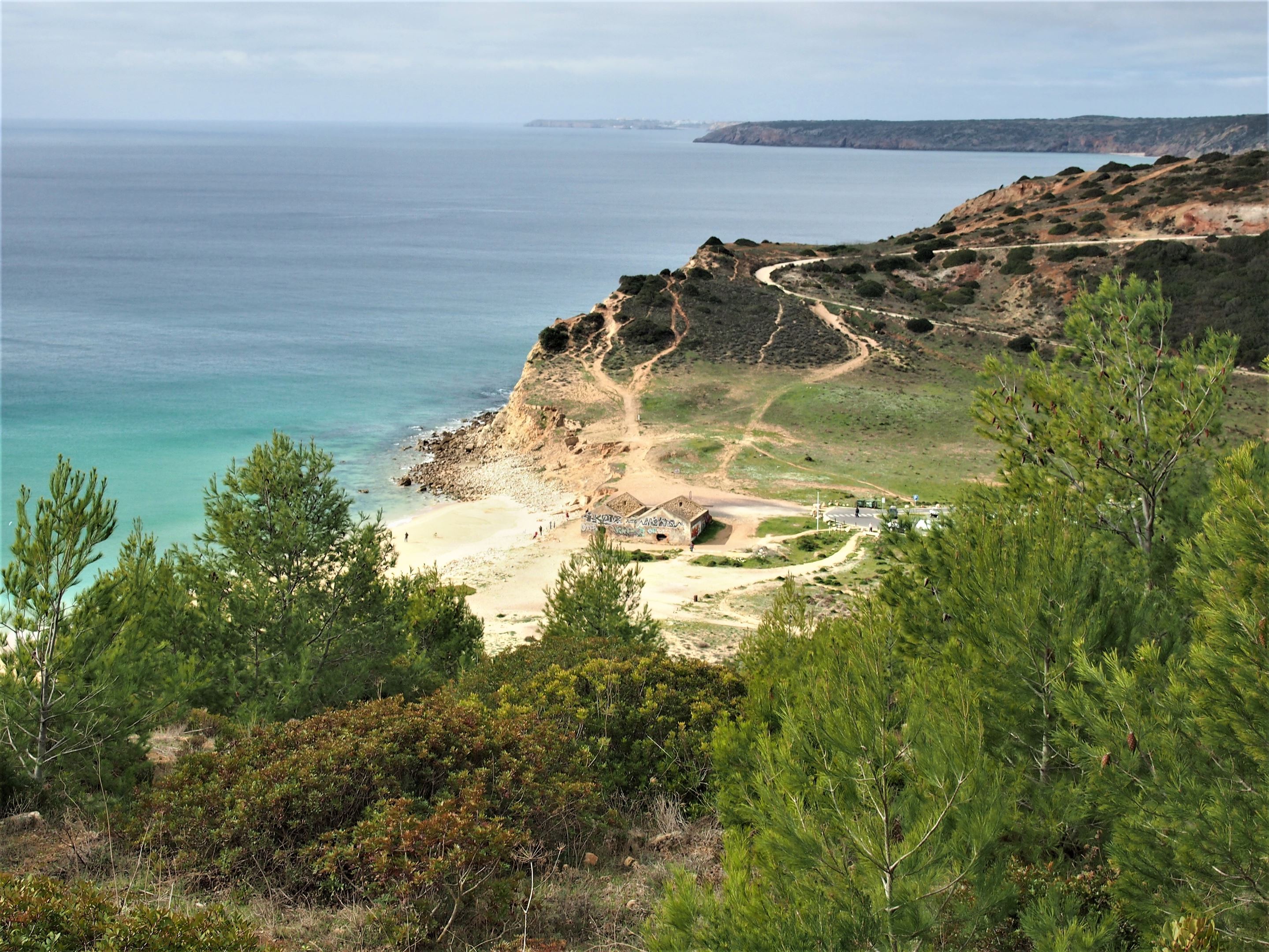 Looking down onto Praia Boco do Rio, in between the villages of Burgau and Salema in the Vila do Bispo region of the Algarve 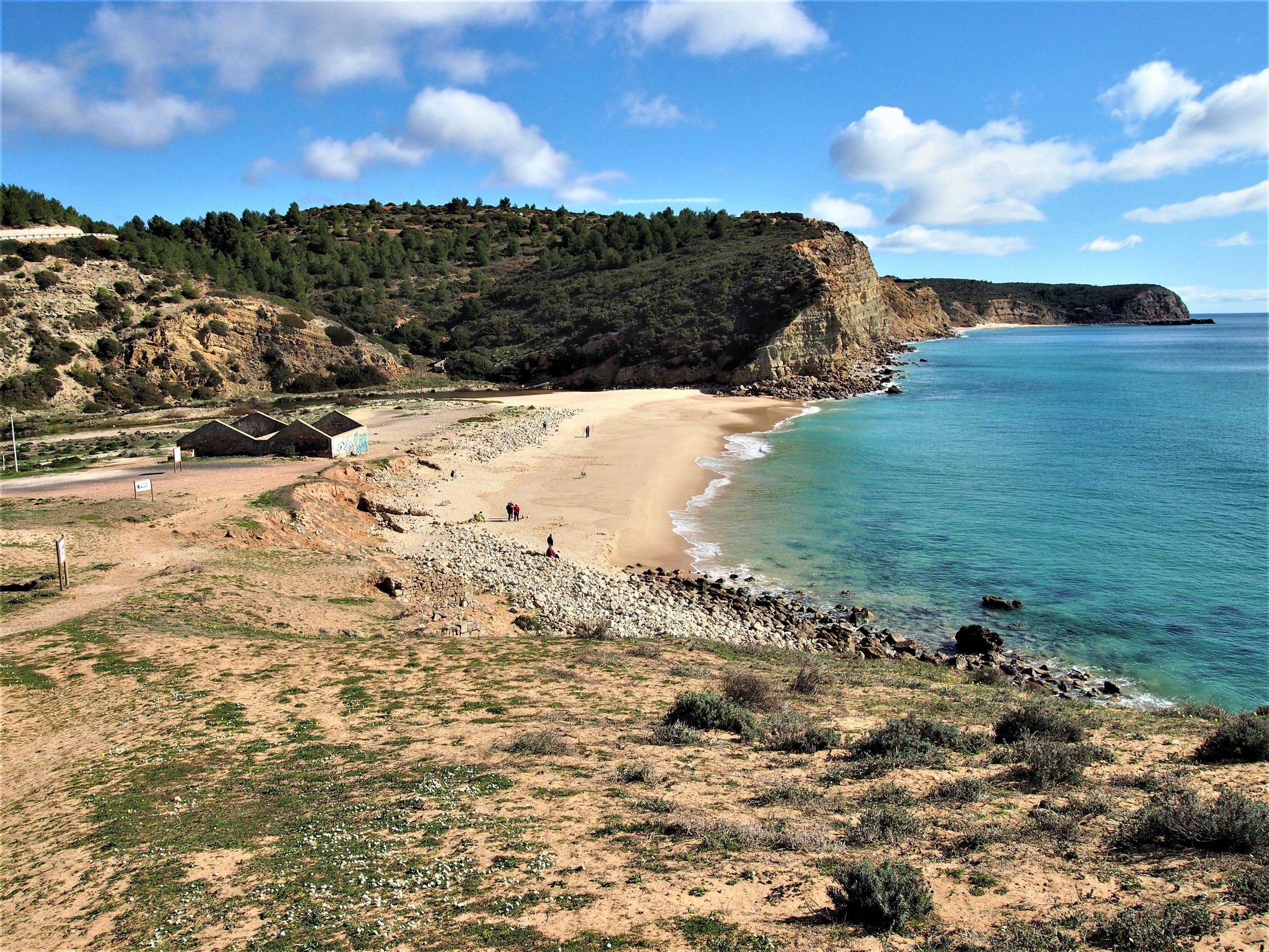 The coastline at Praia Boco do Rio, in the Costa Vicentina national park, Algarve

The beaches in Vila do Bispo are among the most remote in the Algarve and many of them still remain unspoilt by tourism. The south coast extends to Cabo São Vicente and features several quiet bays and sheltered coves, while the west coast is famous for its windswept cliffs.

Surfers from all over the world come to Vila do Bispo to catch the fierce waves of the Atlantic and even if you’re not a professional there are several schools in the area where you can learn how to surf, especially in Sagres. Besides surf, you can find many people practising paragliding on the cliffs of Vila do Bispo. 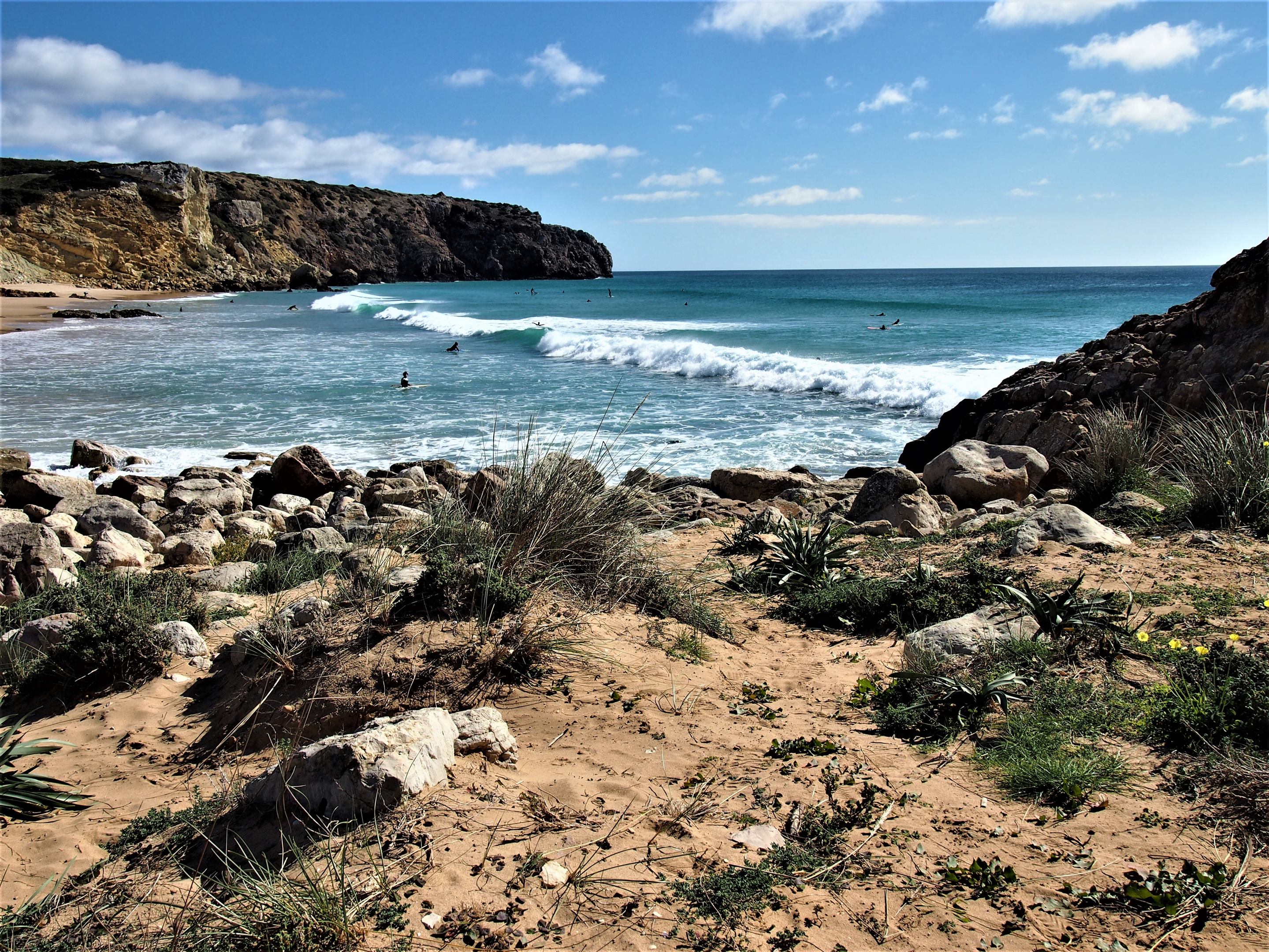 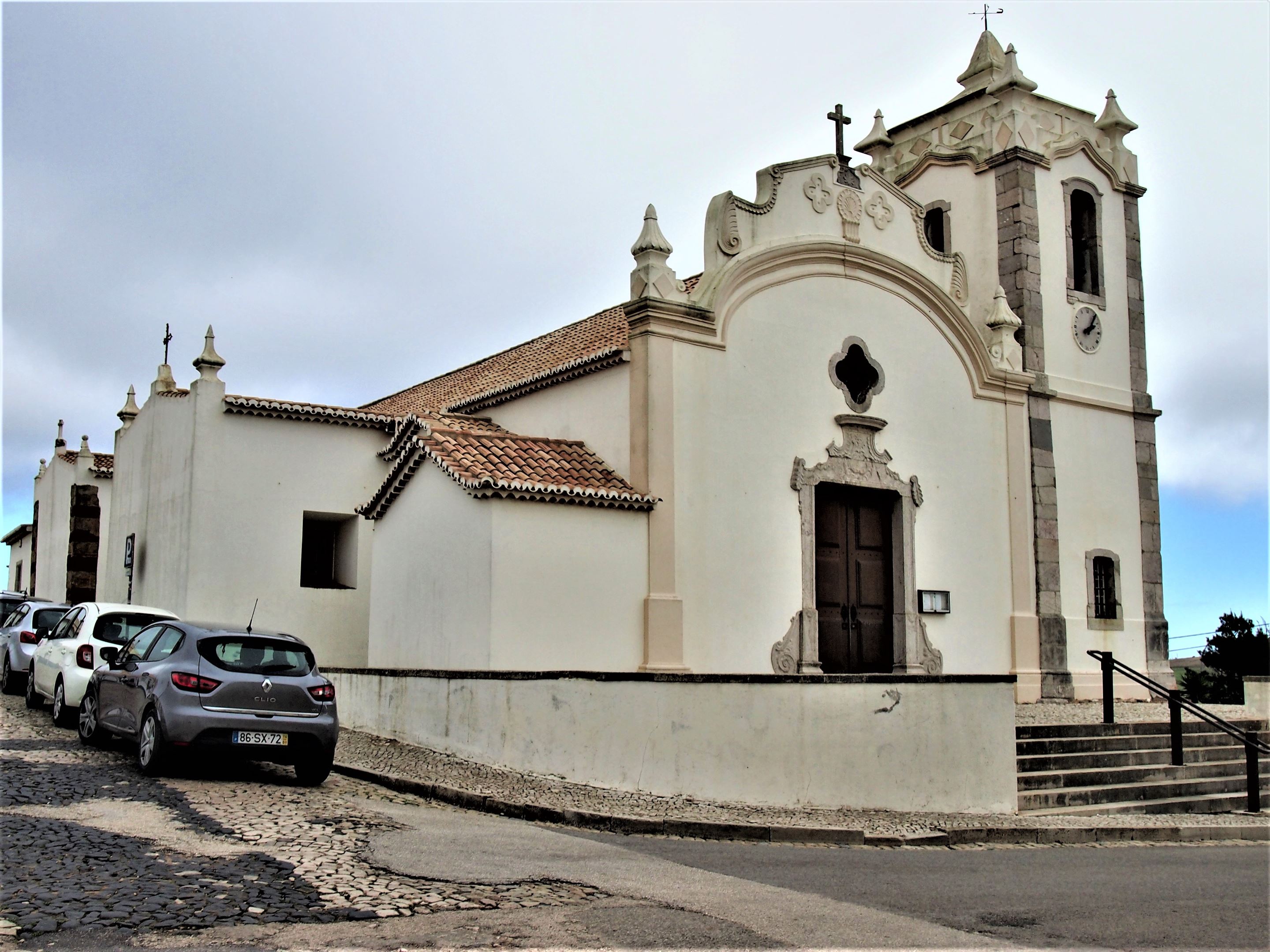 The town itself is surrounded by traditional Algarvean houses and is set around the main church of Vila do Bispo, Igreja de Nossa Senhora da Conceição.

One of the most interesting features of Vila do Bispo are its megalithic monuments. These standing stones are known as menhirs and have been here for at least 6,000 years, dating back to prehistory. The best examples of menhirs in Vila do Bispo are the Menir do Padrão and Monte dos Amantes. 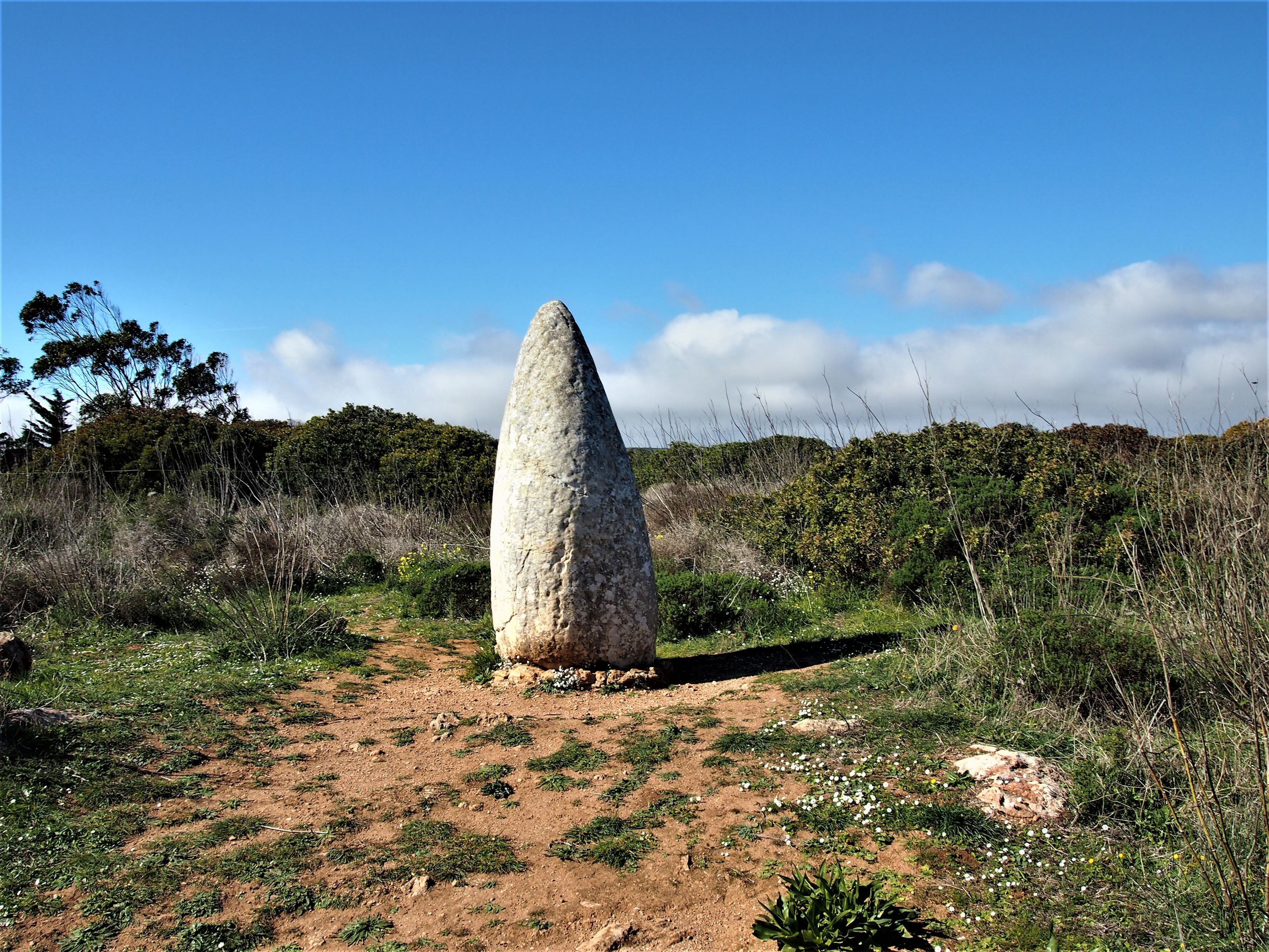 Menir do Padrão, near Raposeira 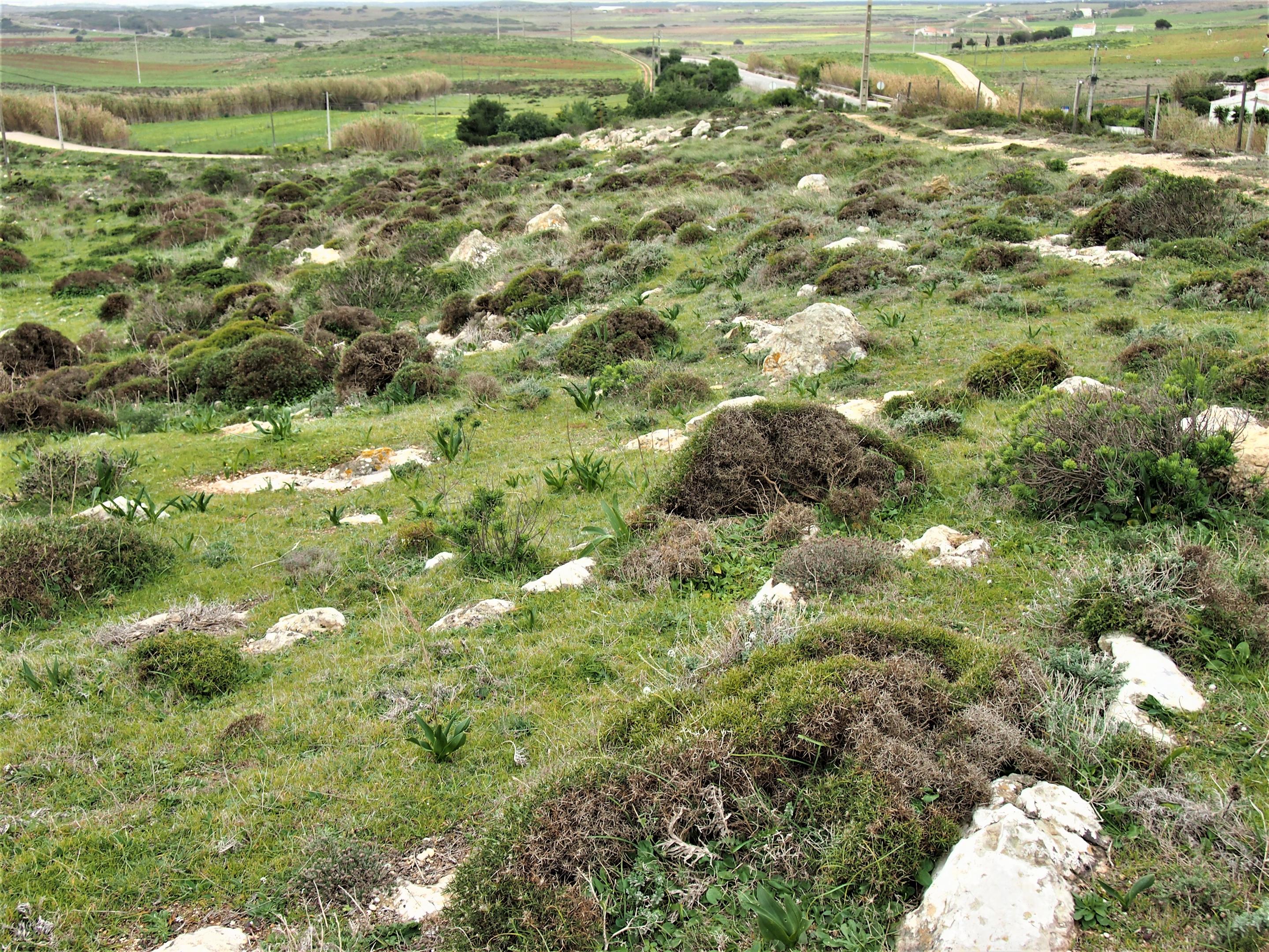 As a region, Vila do Bispo is full of stunning seaside villages that are worth exploring. There is Burgau with its whitewashed houses clustered together on a cliff, the fishing village of Salema with its stunning views over the beach and Sagres, which is probably the most visited town on the West coast since it holds the notorious Cabo São Vicente, the most south-westerly point of mainland Europe. 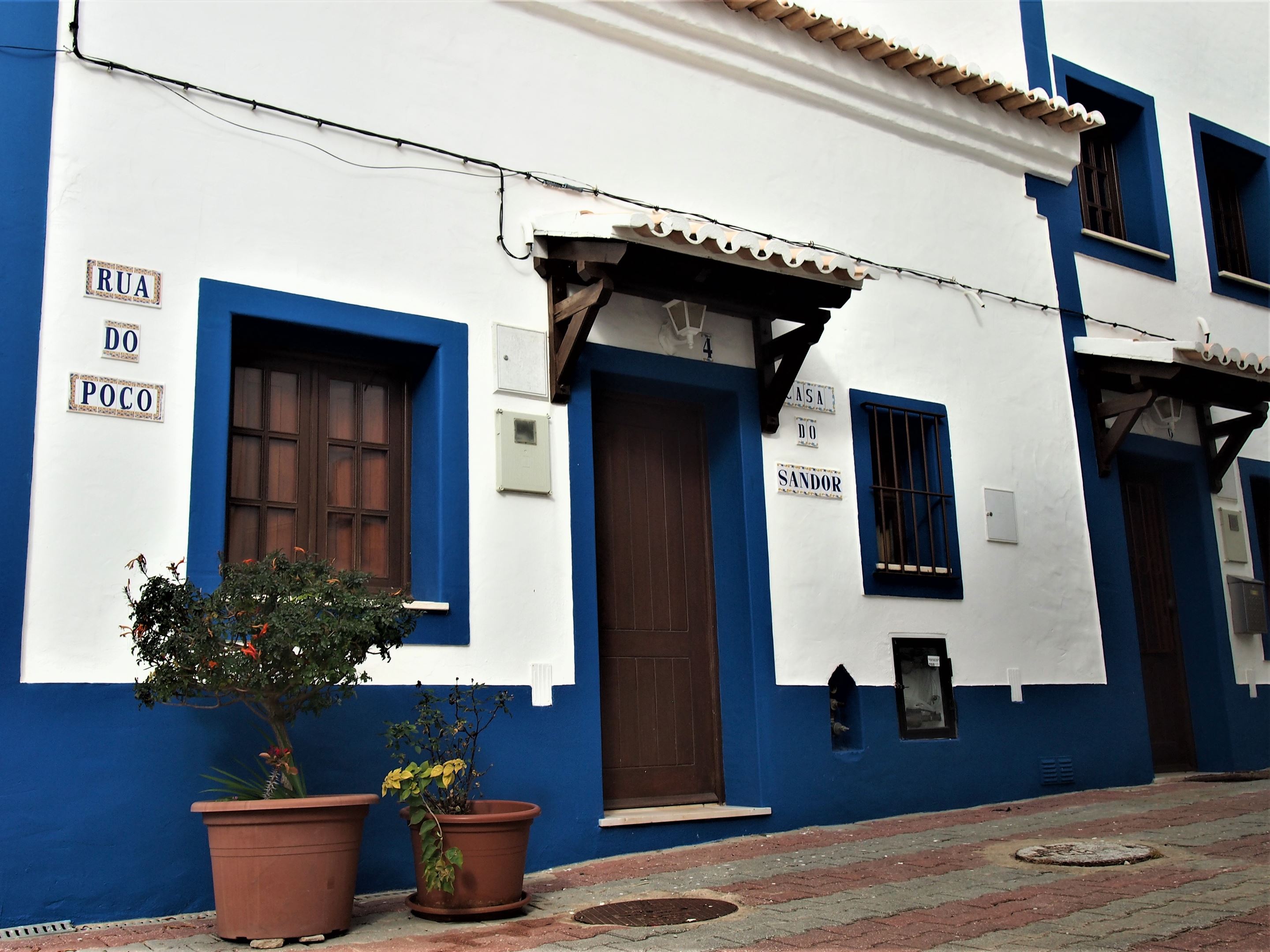 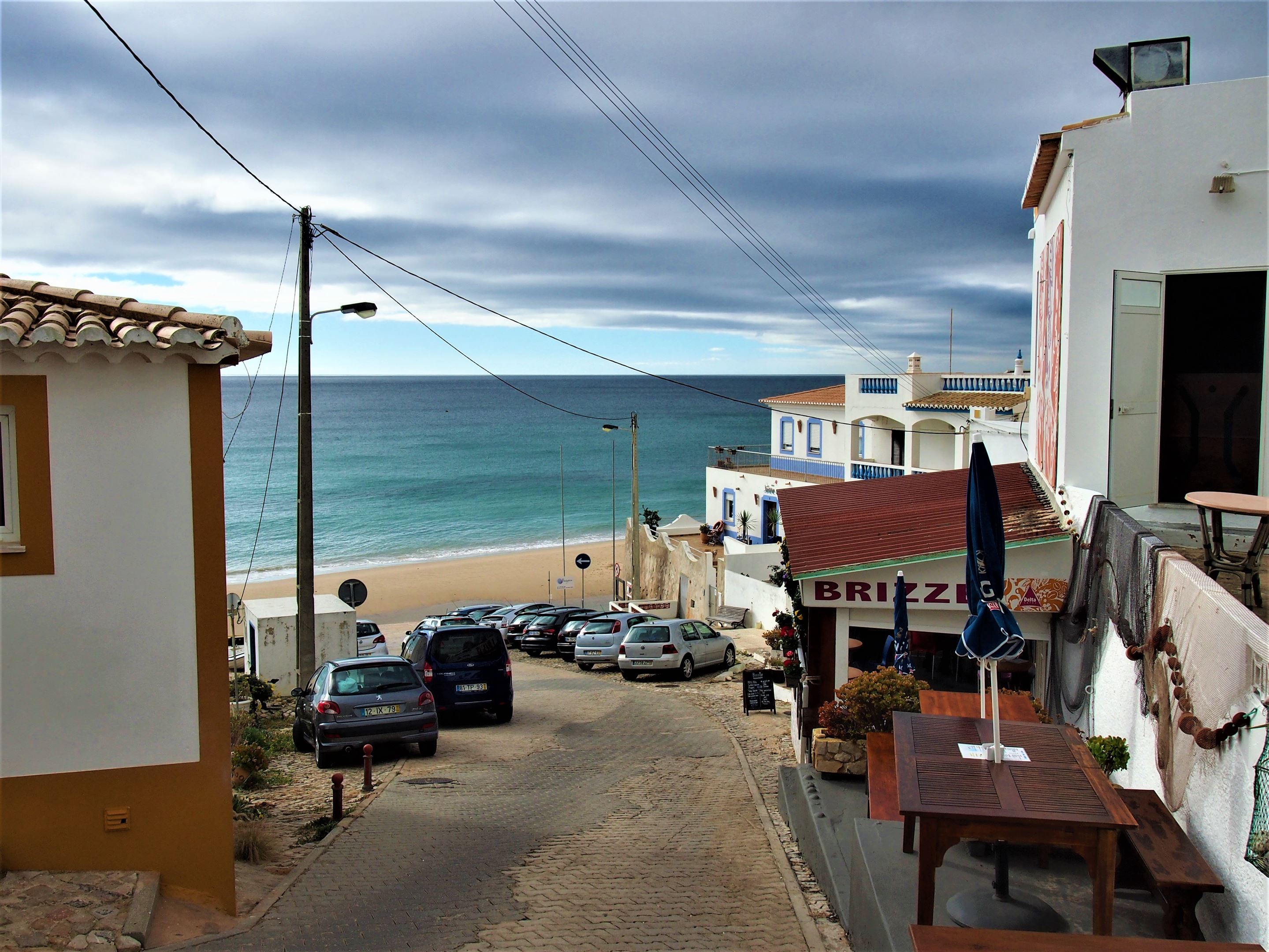 The restaurants in Vila do Bispo offer a variety of fresh fish throughout the year and during the hunting season, between October and December, you can also find dishes like wild boar, partridge and hare featured on the menu.

However, Vila do Bispo is mostly famous for the barnacle, which is locally known as “perceves” and there is even a festival dedicated to this dish held every year in September. Other events in Vila do Bispo include the local market which takes place on the 1st Thursday of every month. 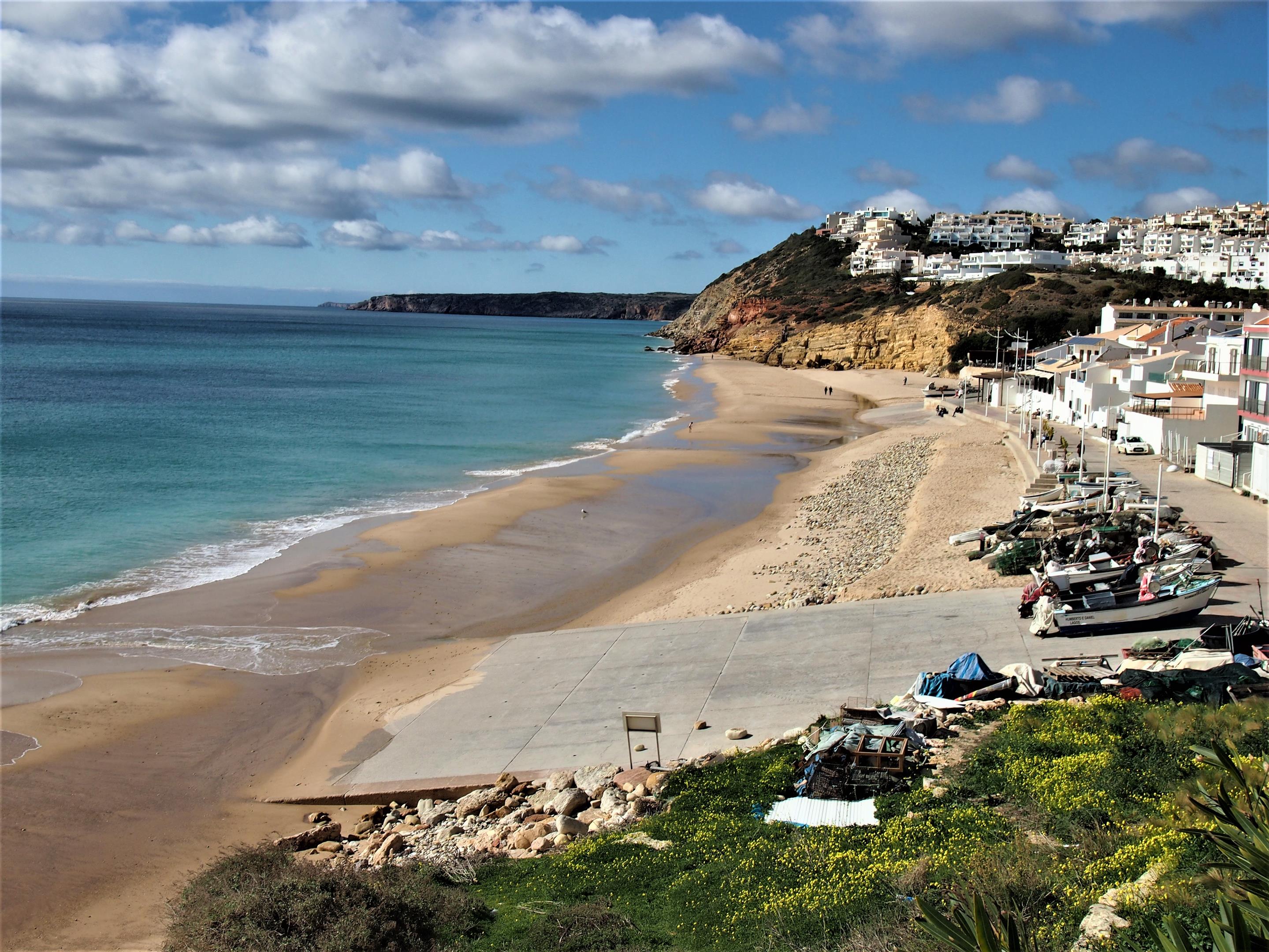 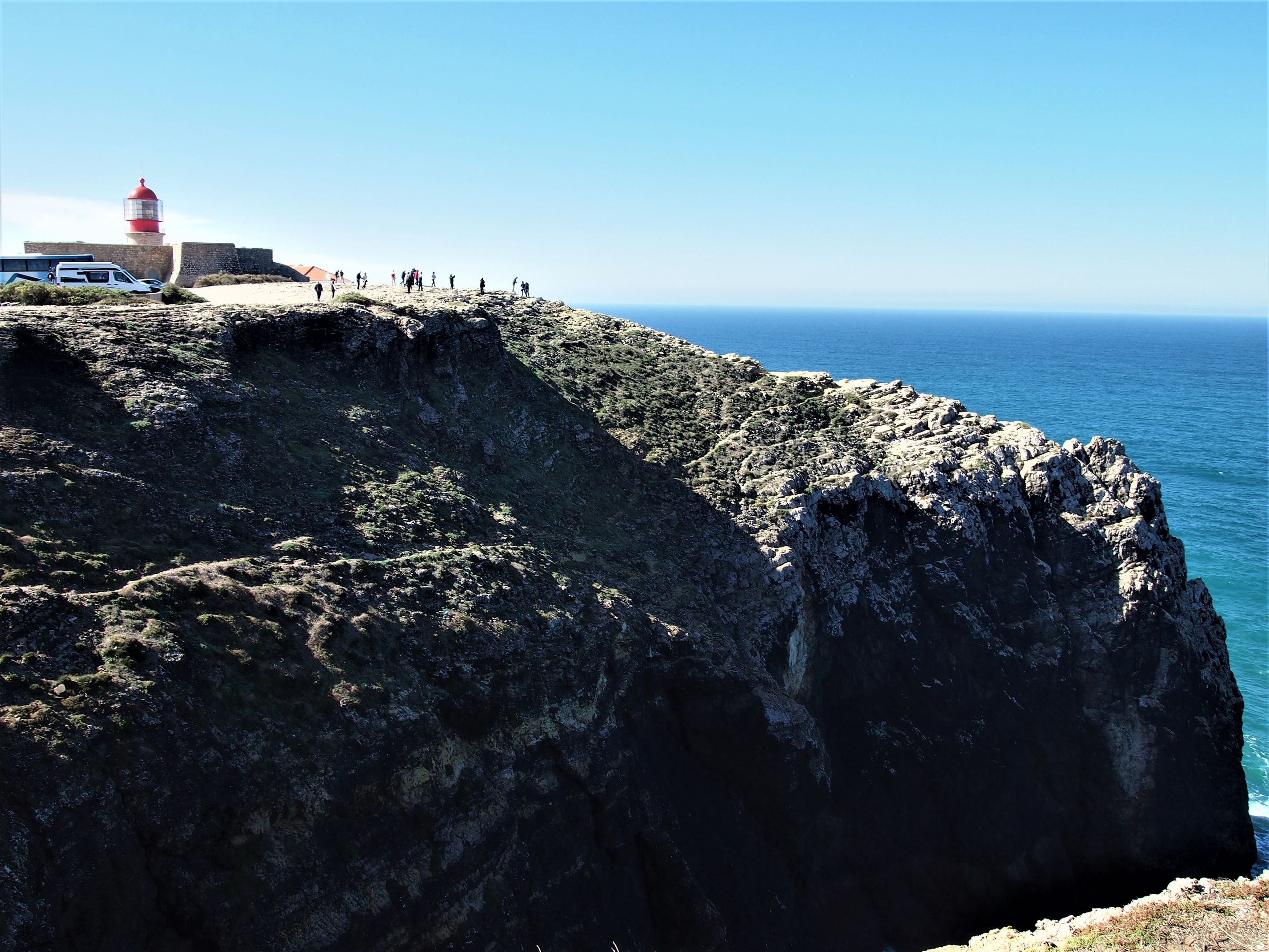