Let's explore this fascinating capital of the Algarve

Faro is the capital city of the Algarve and provides the perfect introduction to the South of Portugal.

Considered the Gateway to the Algarve, many travellers land at Faro airport, as the city is home to the region’s main airport and offers an excellent connection to its neighbouring resort towns such as Olhao, Tavira and the Spanish border if travelling east and Sagres, Lagos, Portimao, Silves and Albufeira if travelling west.

The city remains vastly unexplored by tourists, as only a few people take the time to discover the hidden charms of this historic Portuguese town. 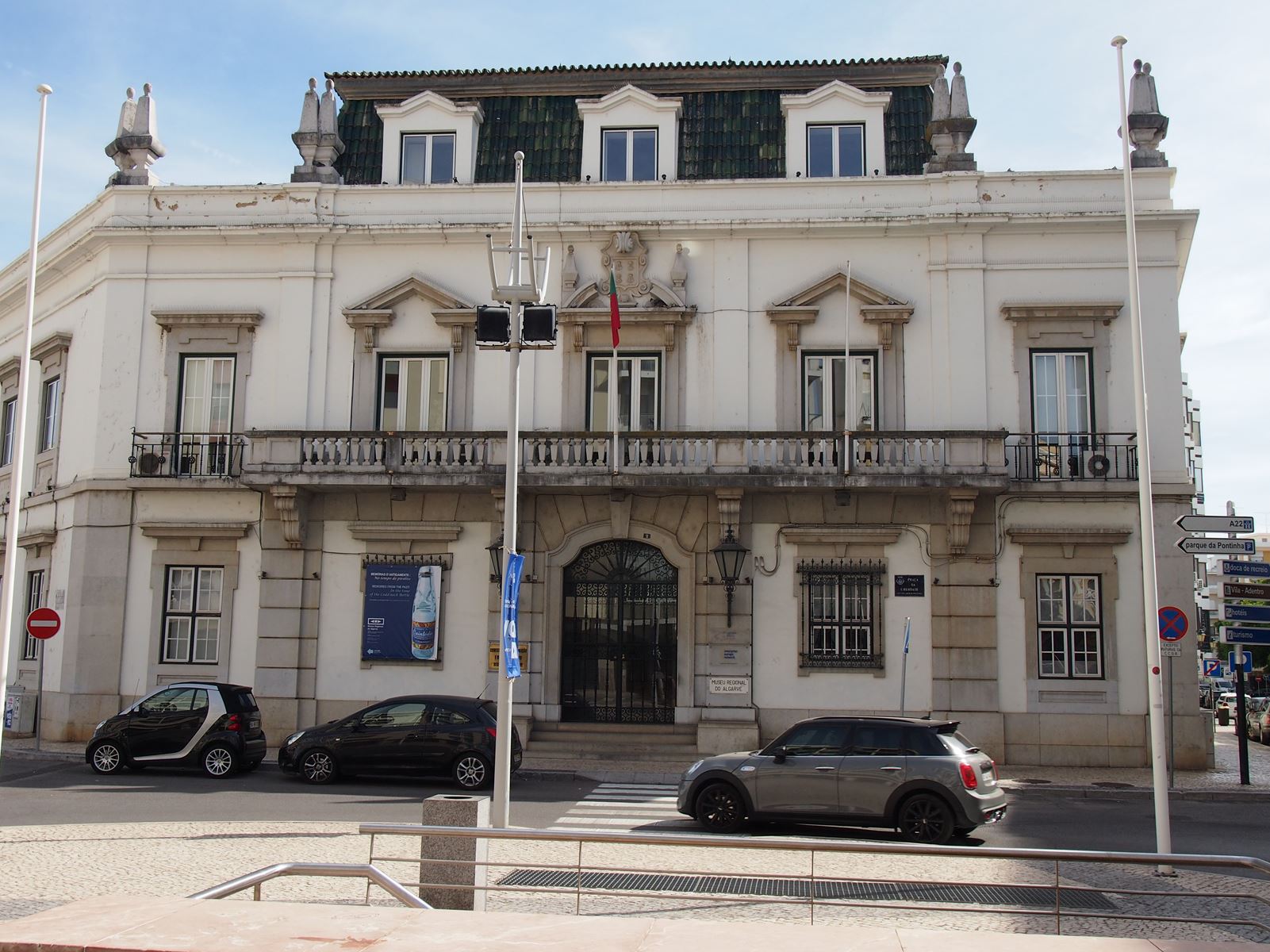 Museu Regional Do Algarve, the regional Algarve museum in Faro 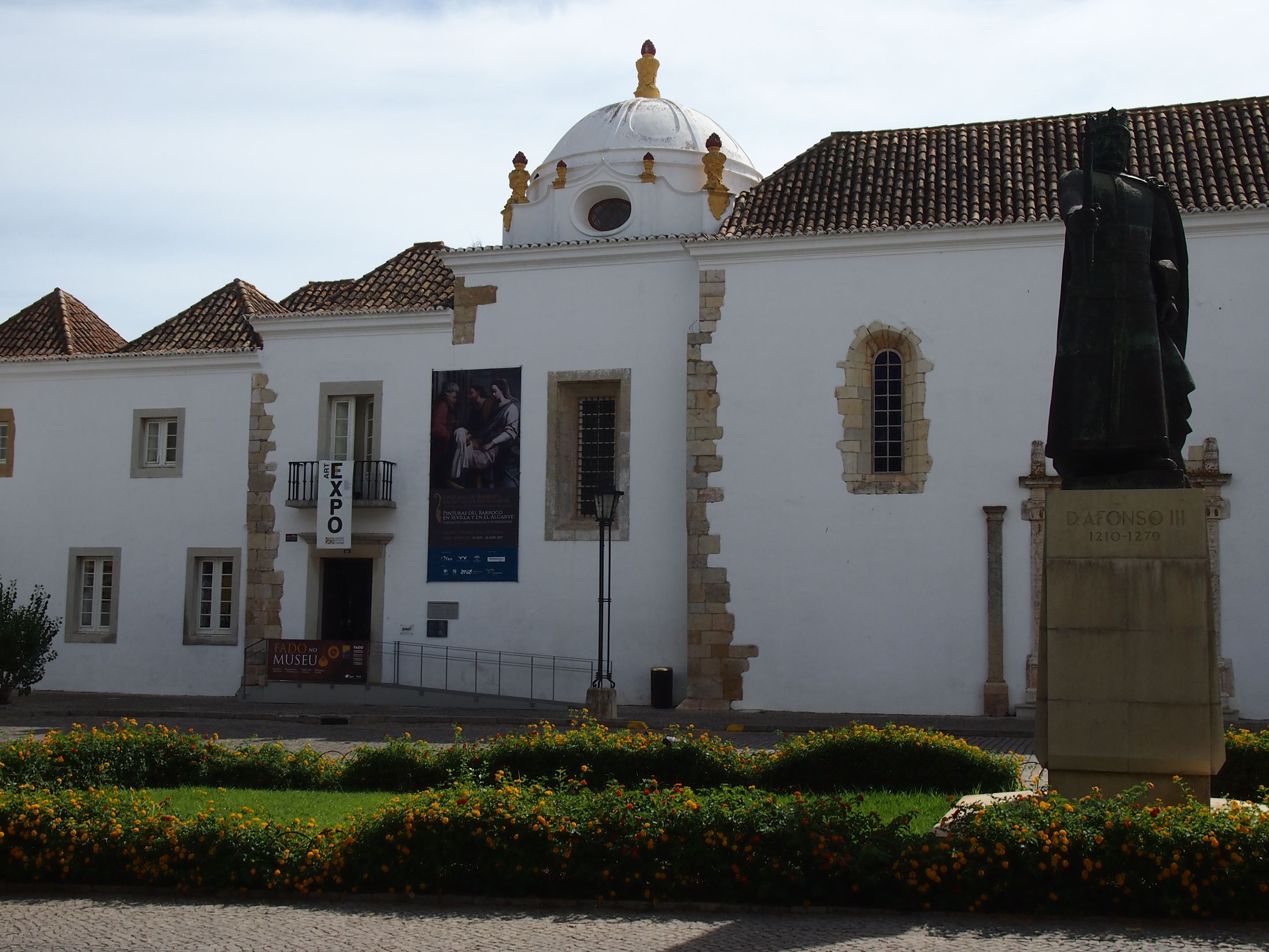 Several civilizations have occupied the region throughout the centuries, including Romans, Byzantines, Visigoths and Moors. This eclectic past is still evident in the city’s heritage, with its medieval walls surrounding the Old Town and remains of Roman mosaics now put on display at the Faro Museum, along with other relics.

The Cathedral of Faro. the Chapel of Bones which is part of Igreja do Carmo and the Jardim da Alameda João de Deus are a few places worth visiting in the city. 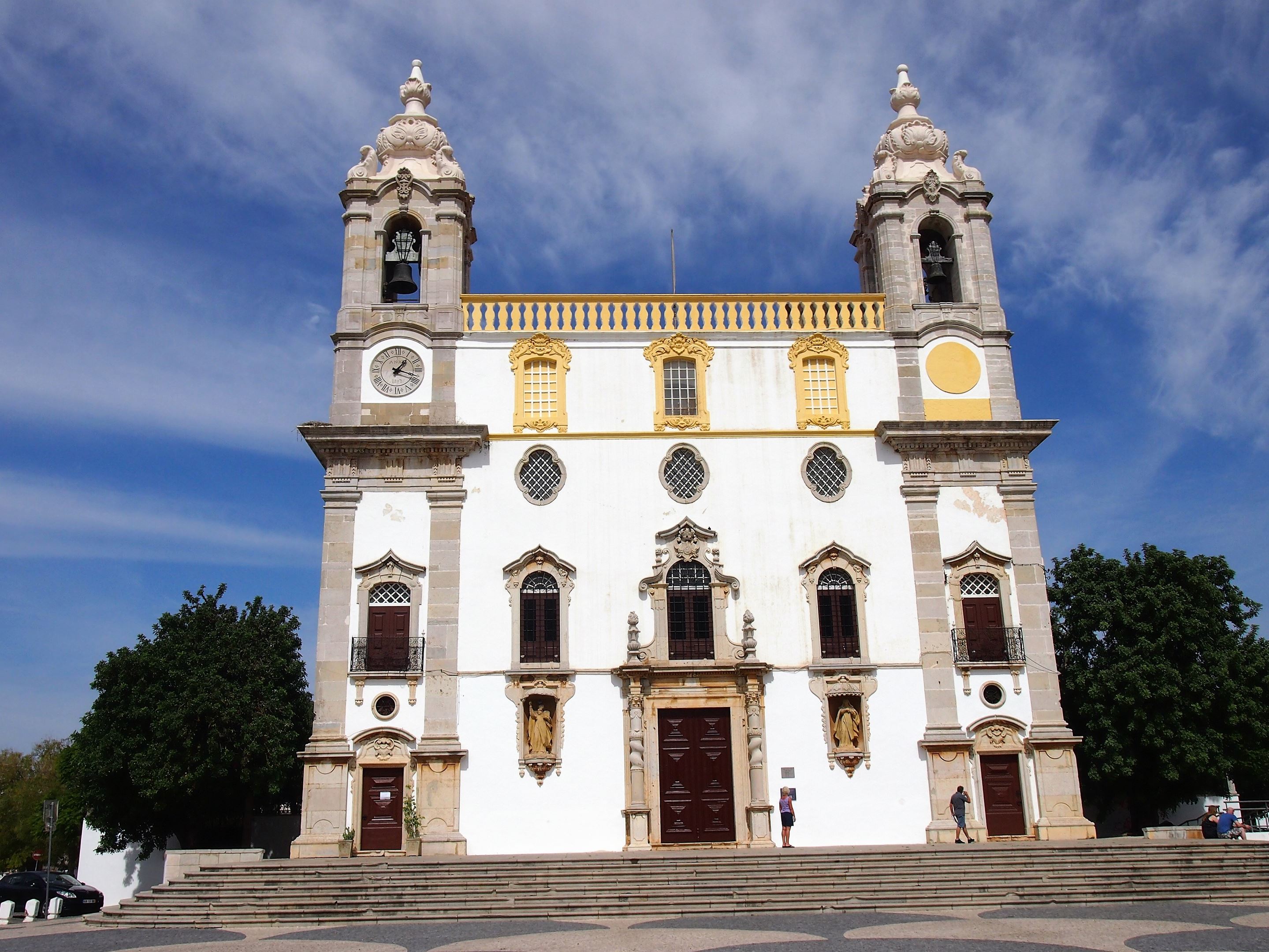 Igreja do Carmo, Faro. At the rear of this building is the Chapel of Bones 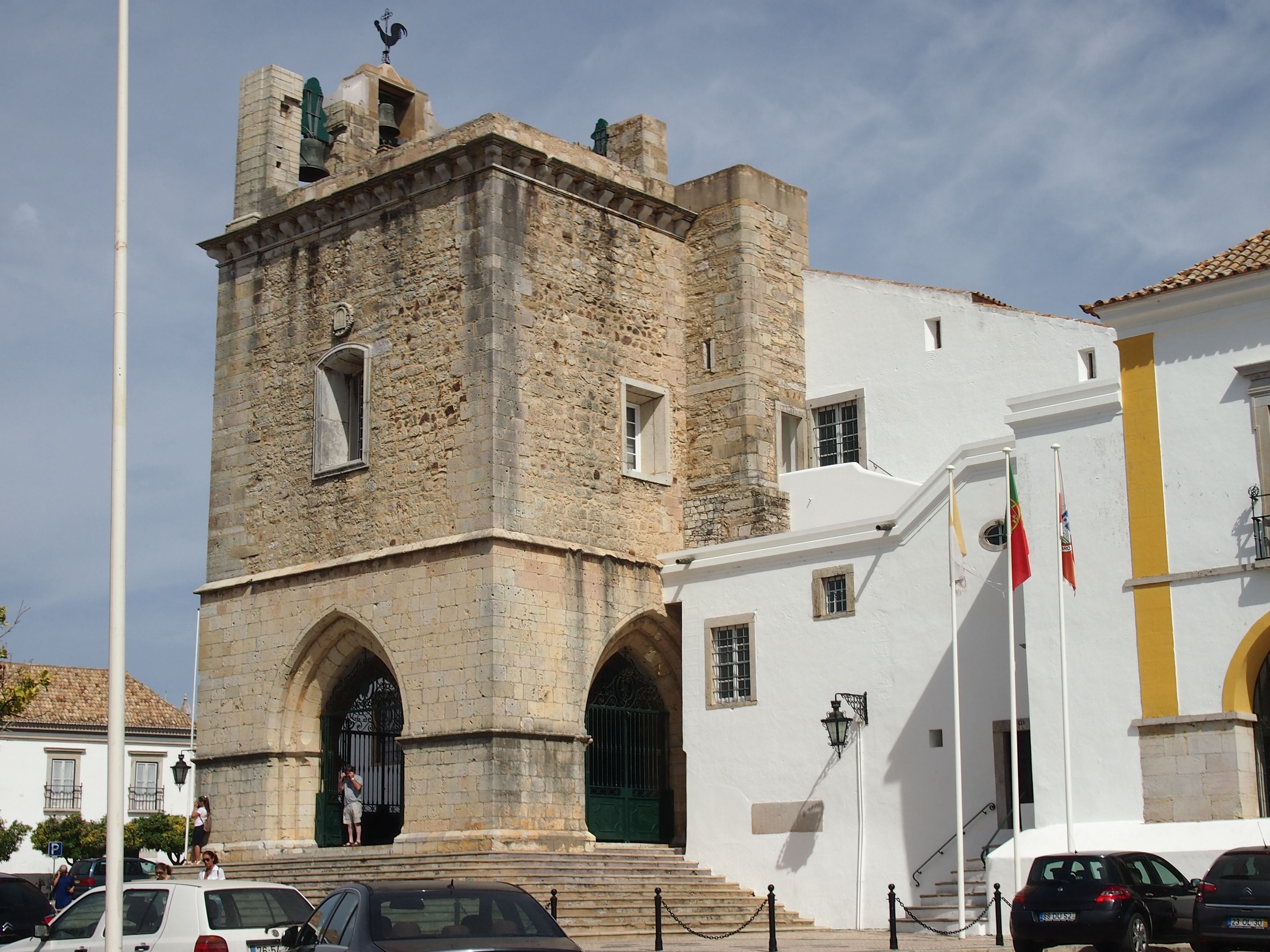 Faro also has a remarkable natural landmark at its doorstep - the Ria Formosa Natural Park and one of Portugal’s Seven Natural Wonders. It’s here you’ll find the best and least frequented beaches of the region, each of them tucked away in its own island - Ilha da Barreta (aka Deserta), Ilha do Farol and Ilha de Faro. The first two islands can only be reached by a ferry boat but Ilha de Faro can easily be accessed by car, and it's where you can find Praia de Faro.

The most popular events in Faro are the Santos Populares in June, a local festival that celebrates the patron saints and brightens up the city with music, food and colourful decorations. The highlight of the festival is the street parade that attracts both locals and tourists. In the autumn, Faro hosts one of the oldest fairs in the Algarve. Feira de Santa Iria takes place on the third weekend of October and features exhibitions, food stalls, handmade crafts and live entertainment.

The city has a population of nearly 65,000 inhabitants and is constituted by four parishes: Faro, Conceição e Estoi, Montenegro and Santa Bárbara de Nexe. 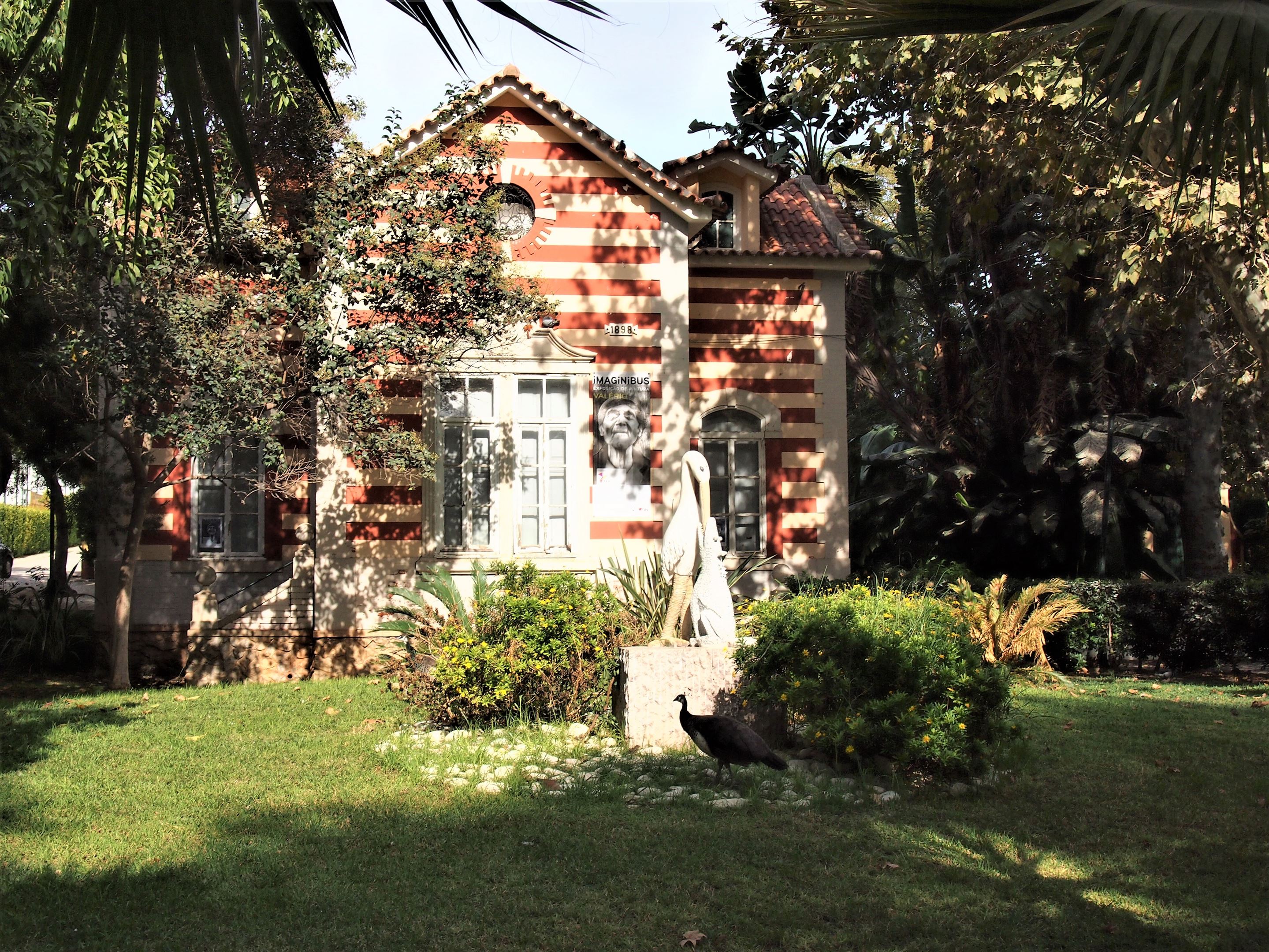 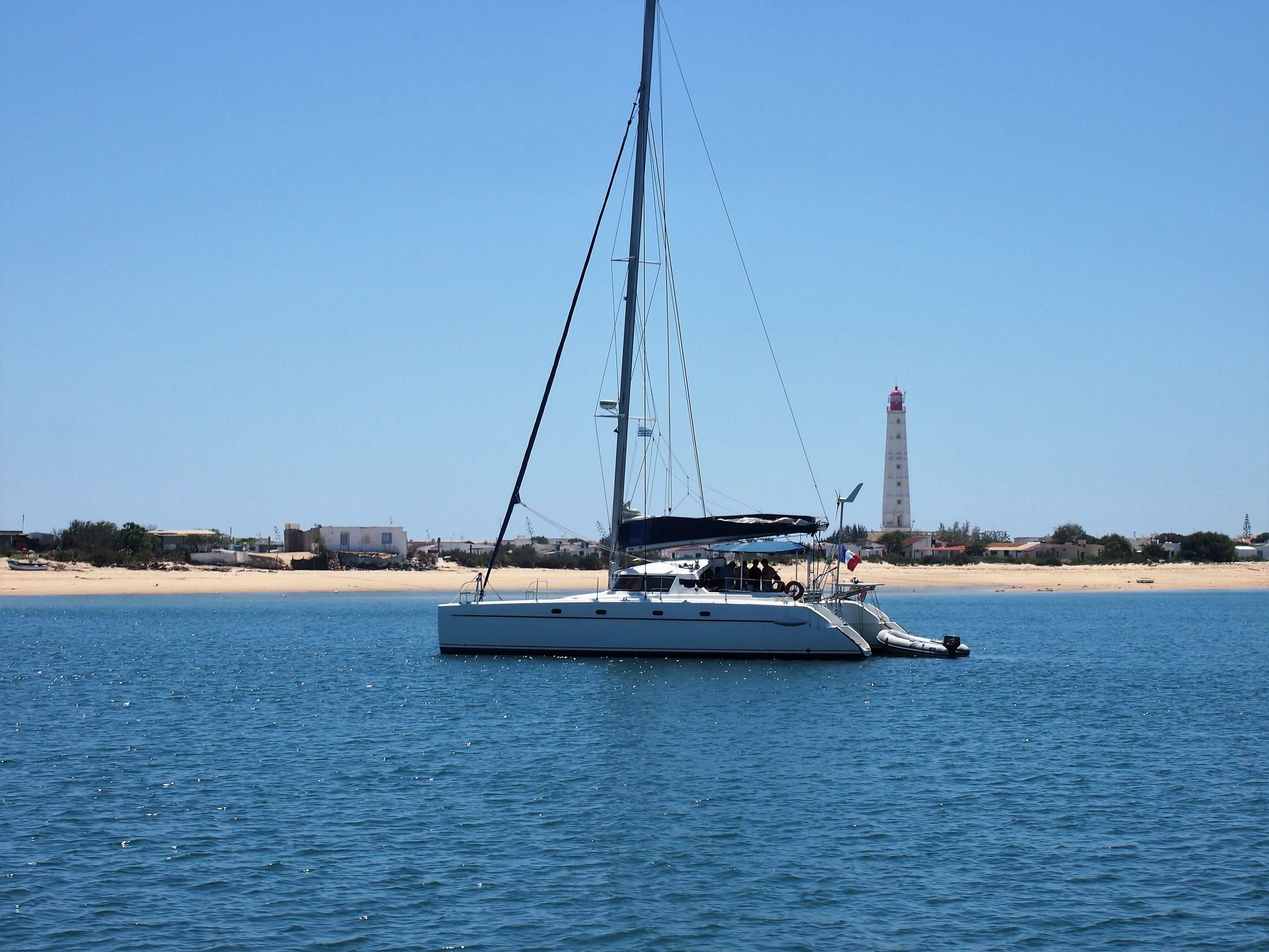 Like most cities in the Algarve, Faro has a hot climate, with temperatures ranging between 27ºC and 35ºC during summer and 8ºC to 17ºC in winter.

Millions of visitors land in Faro every year, besides the Airport, the city is served by a network of transports that include local buses and regional trains that connect the city with the rest of the Algarve and other cities across Portugal.

After arriving, find out what to do by reading our 3 day Faro tour to explore the City in more detail. Also read about Estoi and the Ria Formosa, both located nearby. 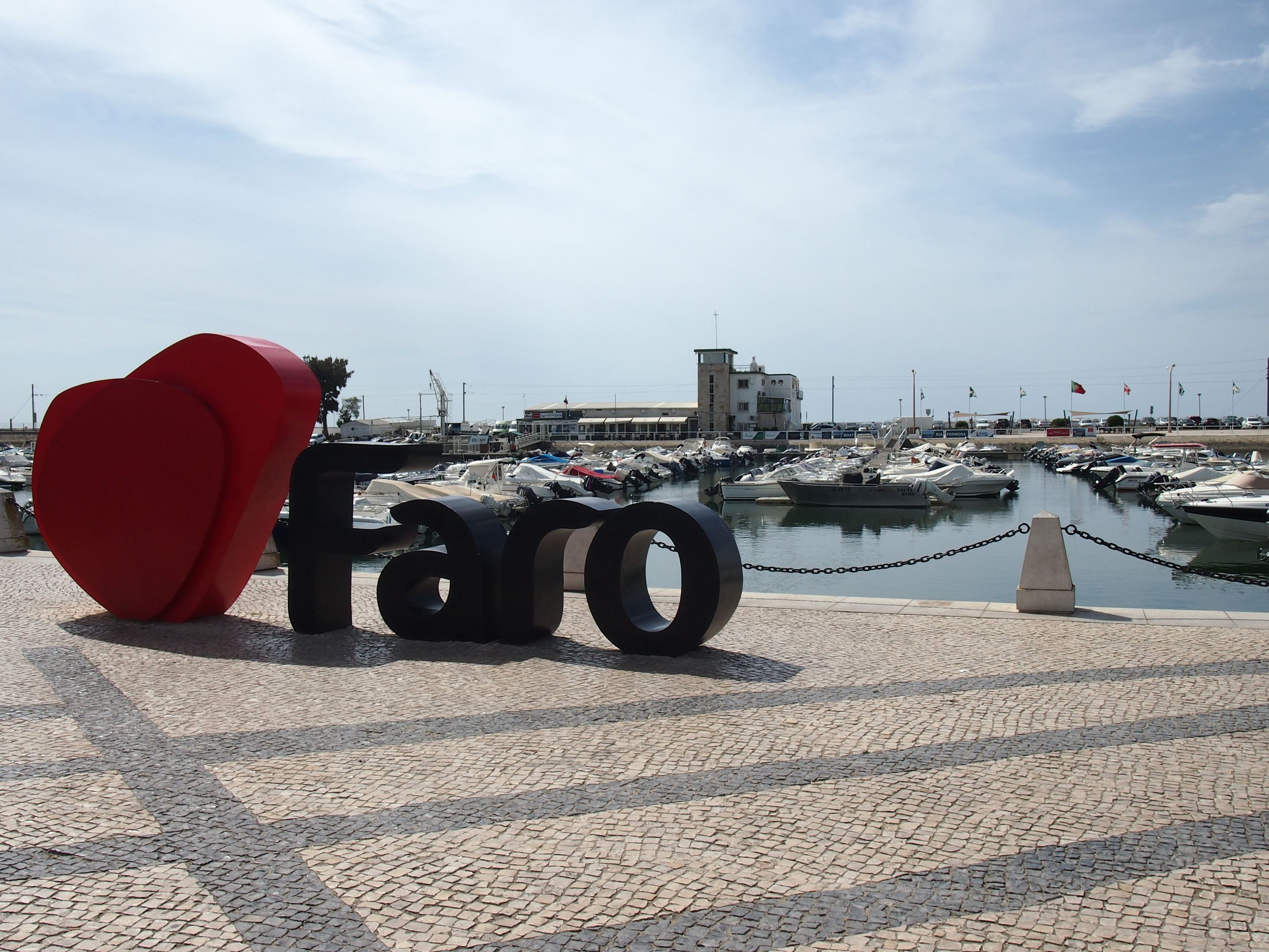 I Love Faro, in front of the Marina