Things to do In Corvo Island, Azores: 1-day itinerary

In the western part of the Azores archipelago lies its smallest island: Corvo. At just over 17 km squared, this tiny speck of an island is home to about 400 people who live an isolated and remote lifestyle. Traditions remain well preserved, and the local dialect is reminiscent of medieval Portuguese. Whether you’re interested in culture or nature, you’ll find something for you here. Corvo is a popular birdwatching island, part of a Unesco registered Biosphere Reserve. You can also experience hiking, spectacular views, diving, plus museums and churches.

Our one-day itinerary will help you get the most out of your trip to the island. It includes the highlights, restaurant recommendations, and suggested hotels. 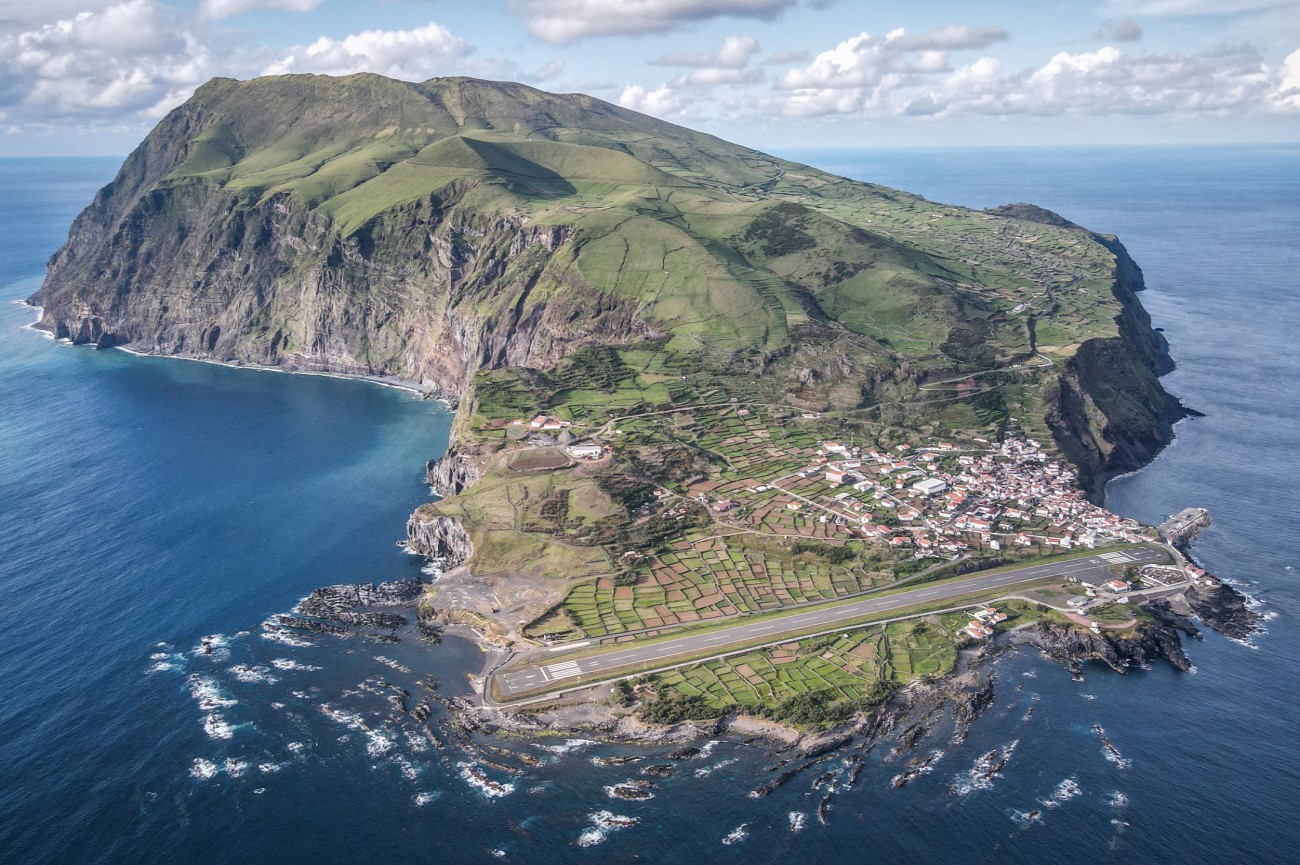 Occupying most of the northern half of the island, the Caldeirão do Corvo is one of the most impressive craters in the Azores. With bright green pastures lining its sides and lagoons in the centre, the views here are breathtaking on a clear day.

From this viewpoint, you can follow the PR2 COR trail around the crater’s interior for a closer look. The circular path is around 5km and takes two and a half hours to complete. 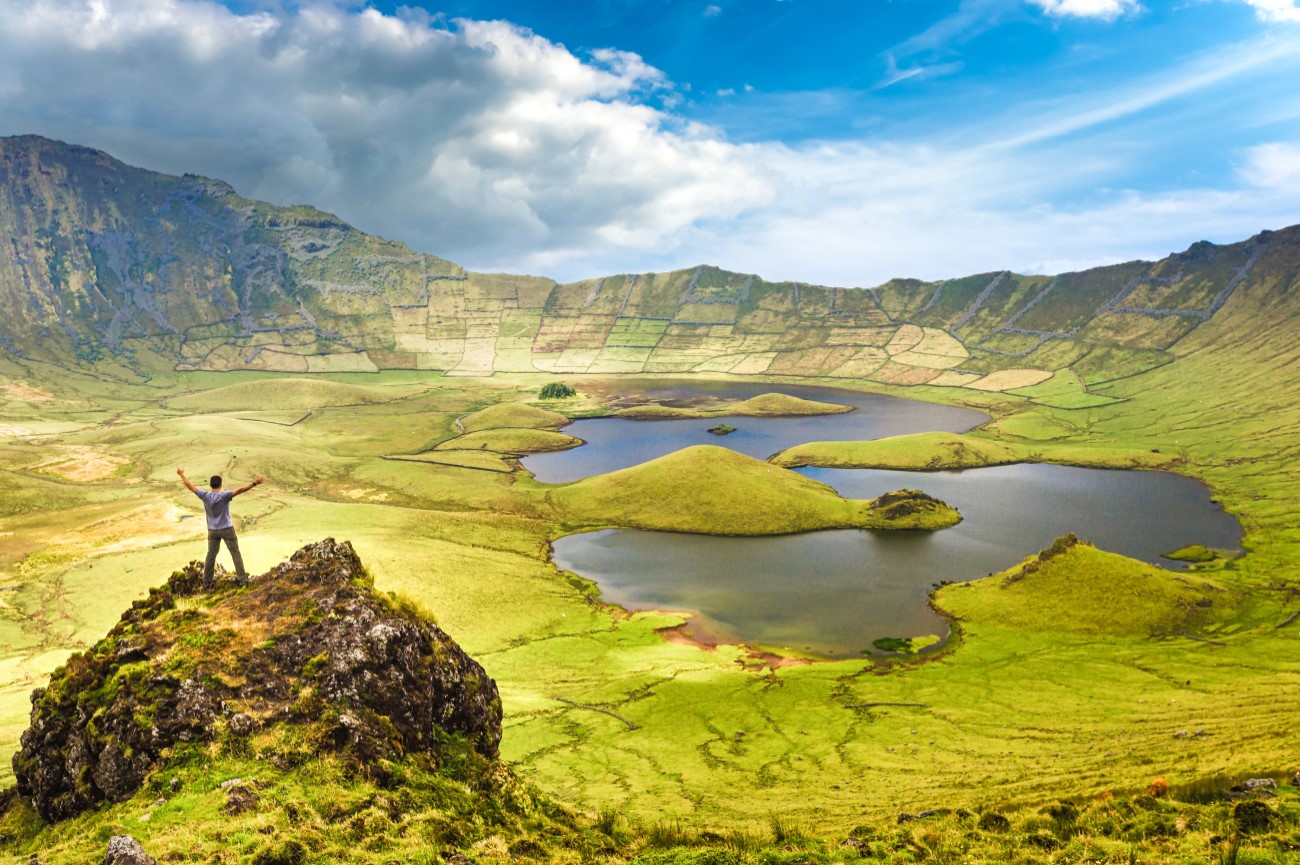 Walk along the Trilho da Cara do Índio from Caldeirão for 4km and you will reach the Vila do Corvo. It's the only settlement on the island and the centre of life for locals and tourists. Take a moment to explore this small town, wandering through its narrow streets and capturing the old houses.

To learn more about the island’s residents and traditions, visit the Ecomuseu on the east side of town. For more information about nature and the Biosphere Reserve, head instead to the Centro de Intepretação de Aves Selvagens do Corvo. Here you can immerse yourself in the world of birdwatching and get to know all the different migratory bird species that visit Corvo. The centre also houses the last mill on the island, in operation until the 1960s.

Continue along the road toward the coast and you’ll notice the Igreja de Nossa Senhora dos Milagres. It is worth stepping inside to see colourful stained glass windows and centuries-old sculptures. Once finished here, stroll down to the southern coast to see the Moinhos de Vento, a series of stone windmills overlooking the ocean, a lighthouse, and the airport. 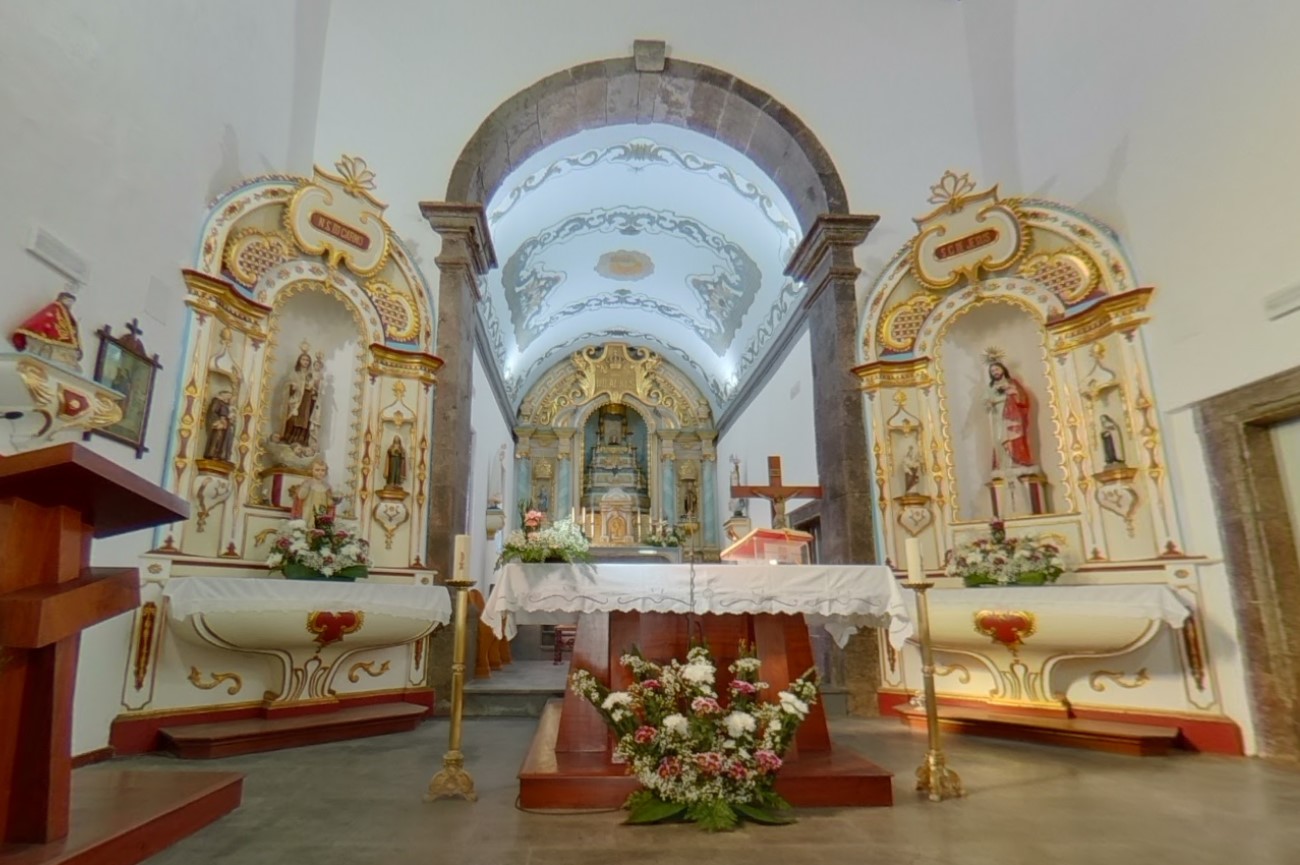 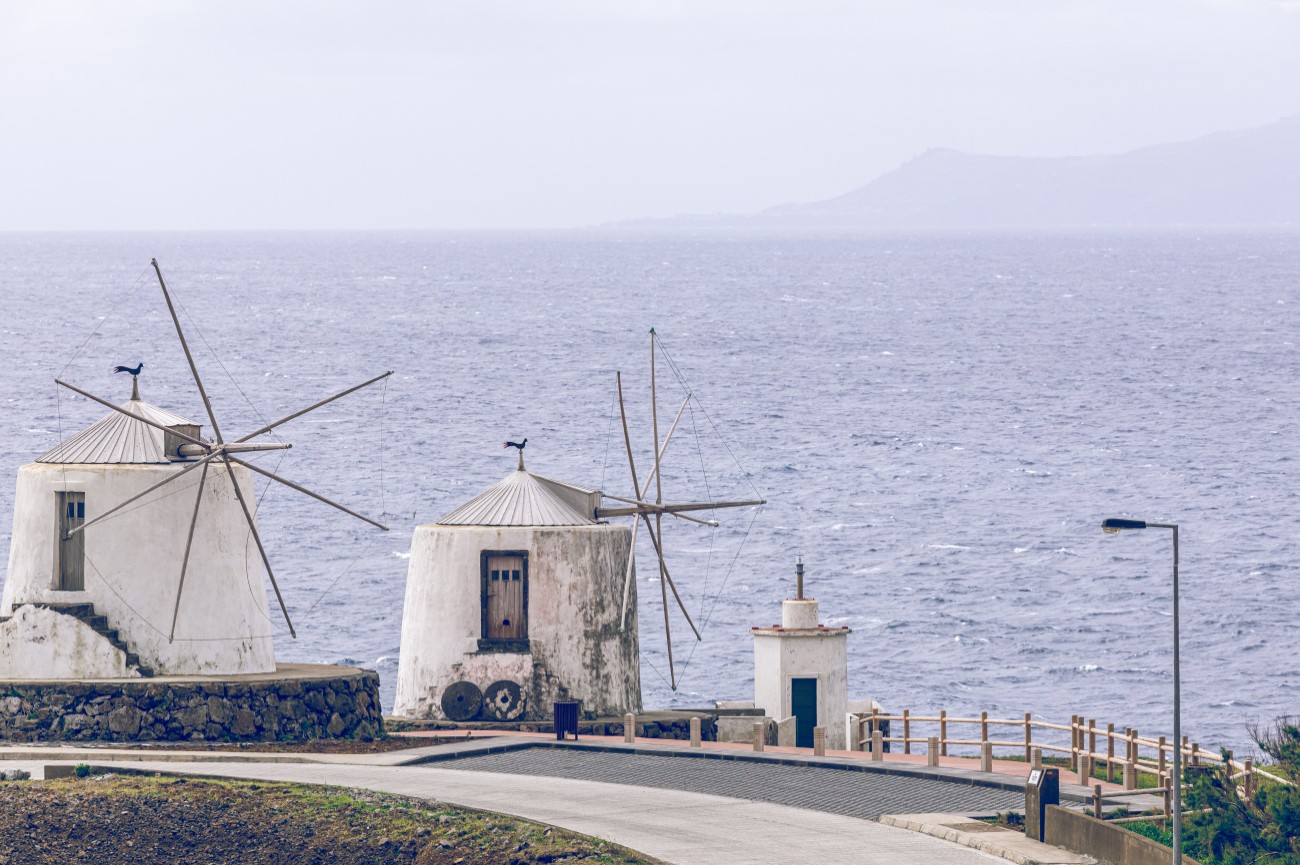 Our final stop is the Praia da Areia. It is the only sandy beach on the island and is the perfect spot to relax at the end of the day. The beach is surrounded by dramatic landscapes and volcanic rock. Occasionally, you may spot Portuguese man o' war here, so be on the lookout if you plan to swim. 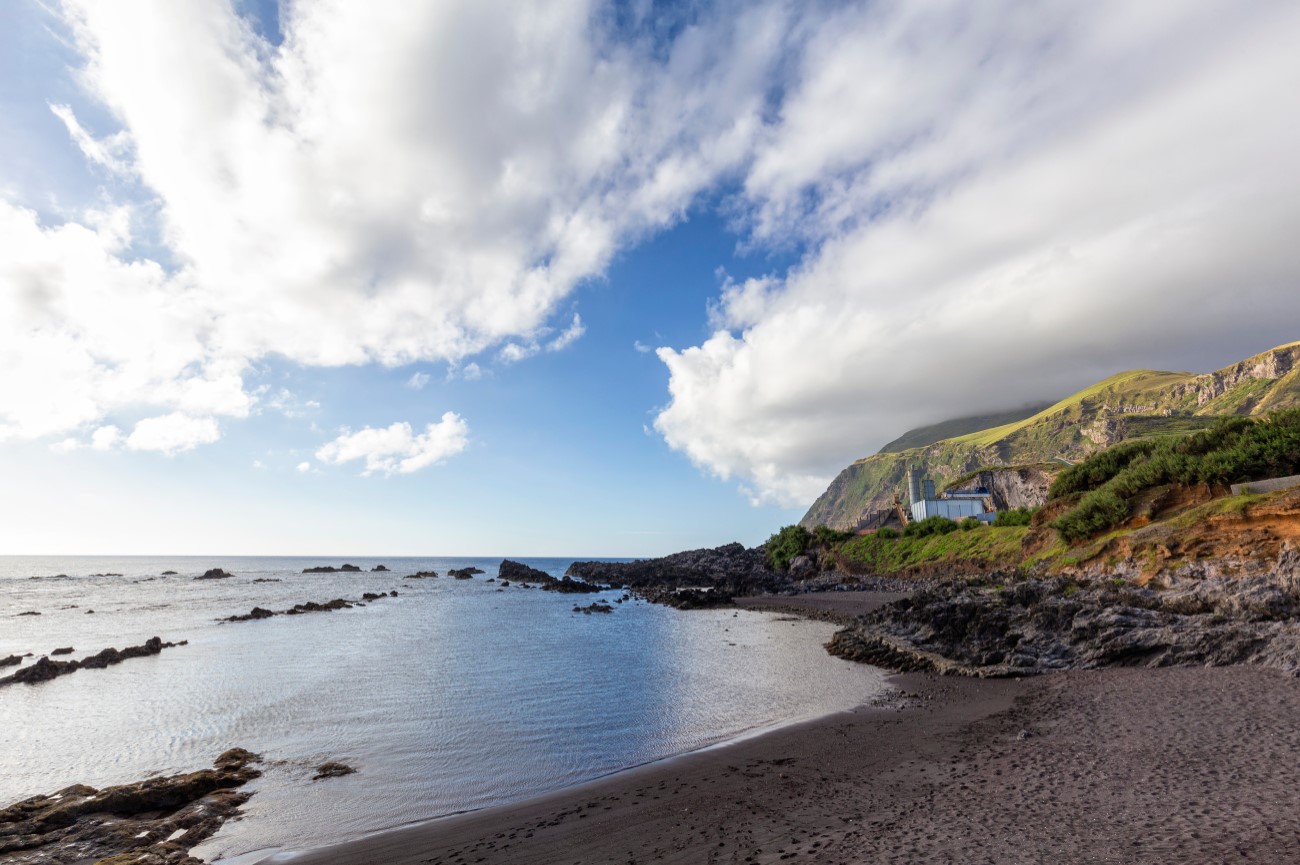 Top things to do with kids in Corvo

As a small island, Corvo is the ideal place to explore as a family. You can easily walk around the island or if you’re feeling tired, you can also call a taxi. There are usually cars waiting near the port and the locals are always ready to help. Collaboration is key in such a small community. Our itinerary above covers the island’s highlights which you can easily see with the kids too. 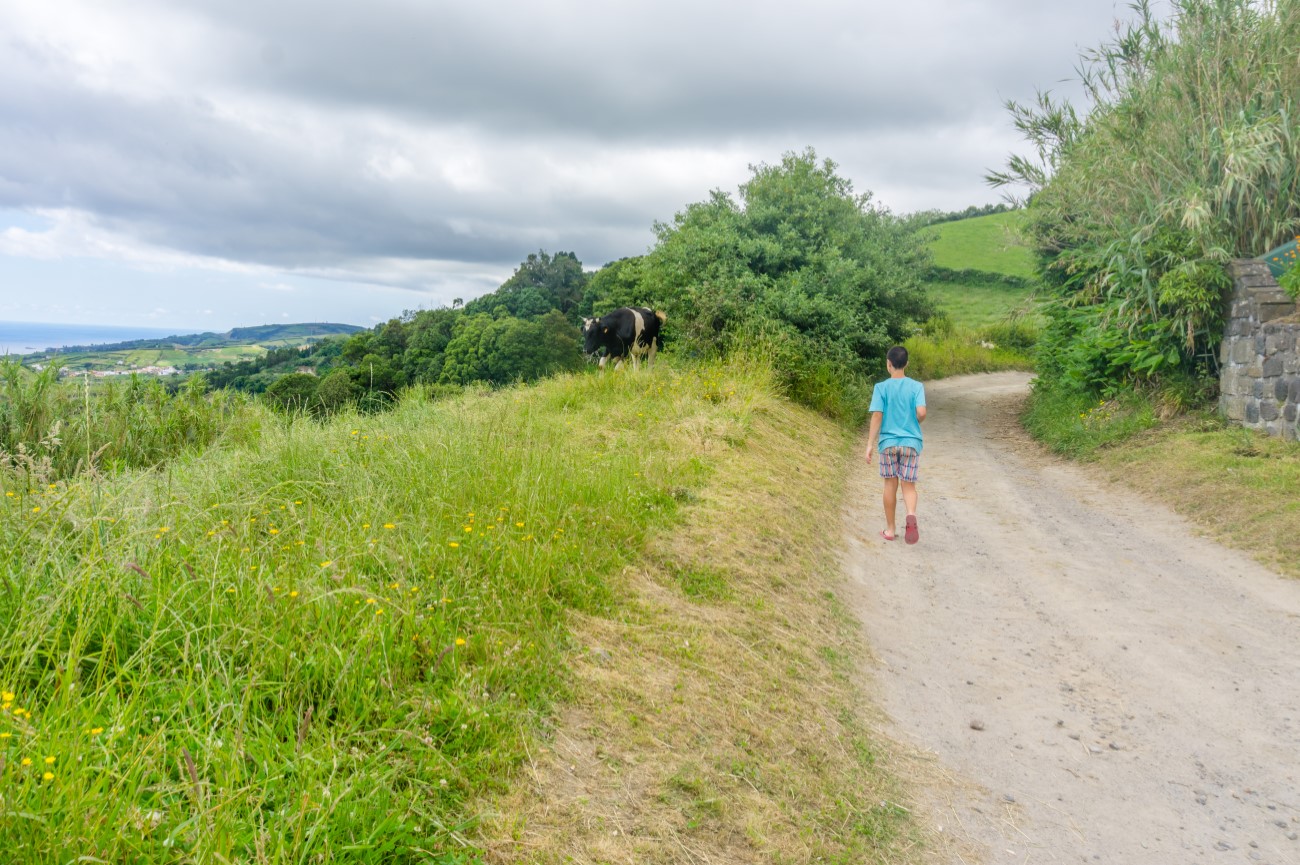 As a small island, Corvo is the ideal place to explore as a family.

Where to eat in Corvo

There aren't many restaurants in Corvo. You can either bring something with you for a picnic or try one of the following spots: 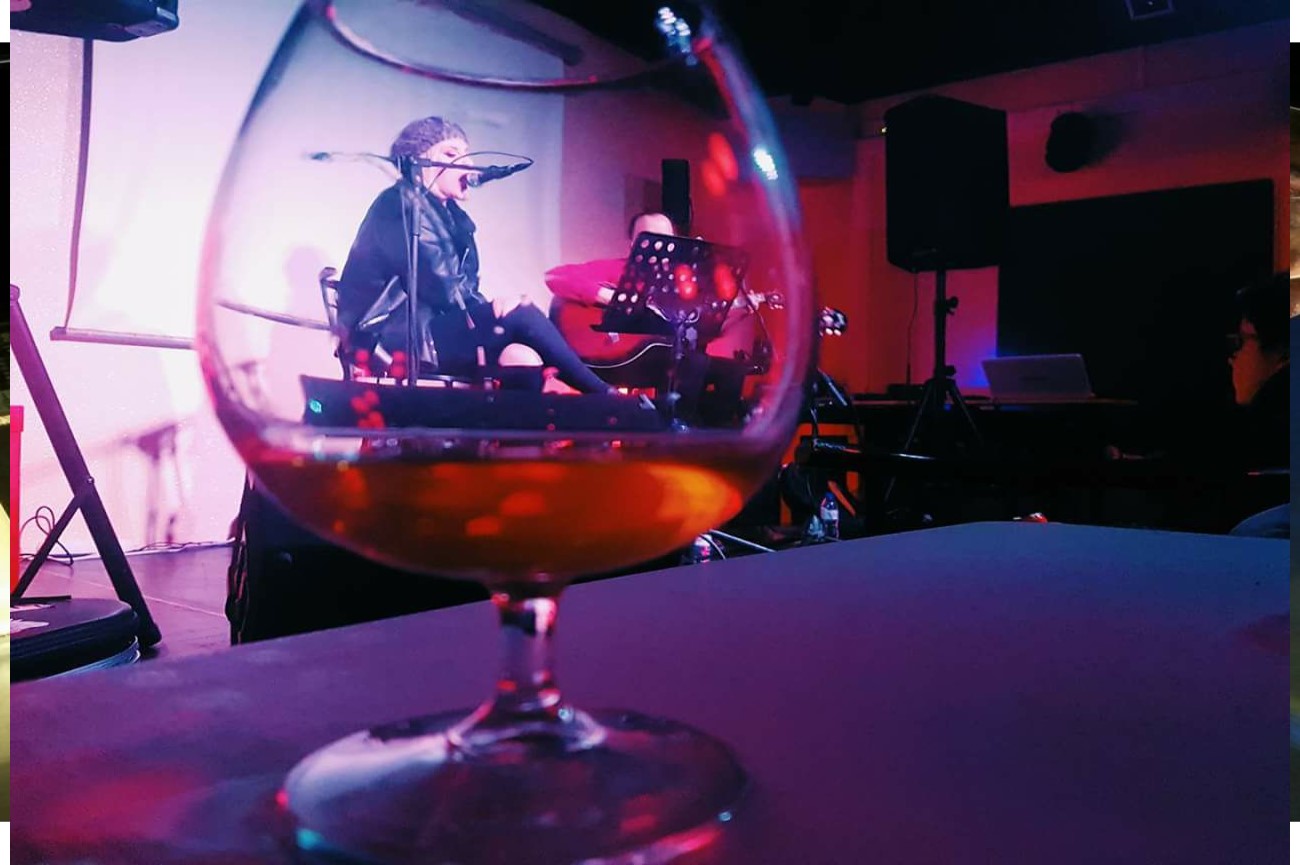 Where to stay in Corvo

Most people only come to Corvo on a day trip from Flores, so there are not many options for accommodation on the island. However, if you’re looking for a real rural Azorean experience, then you can choose one of the following: 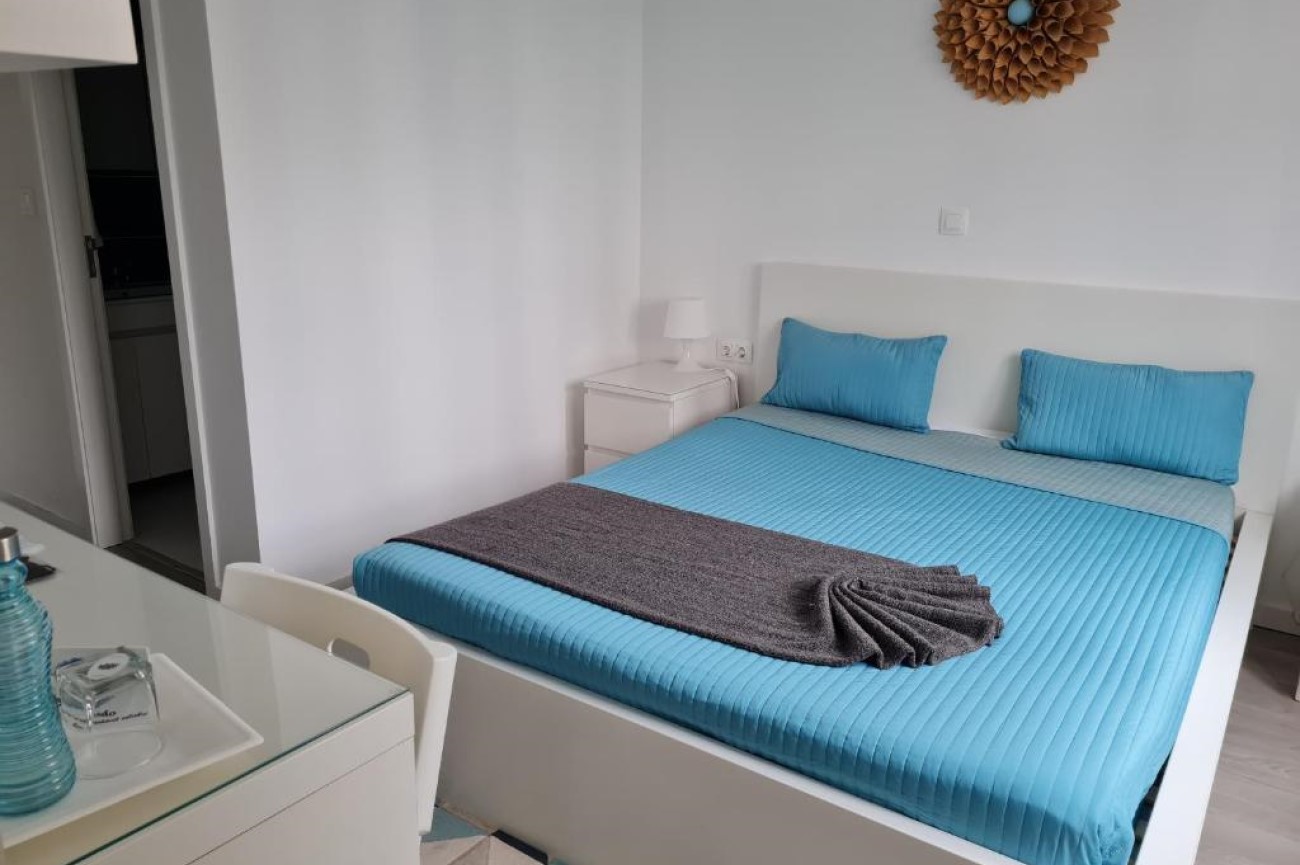 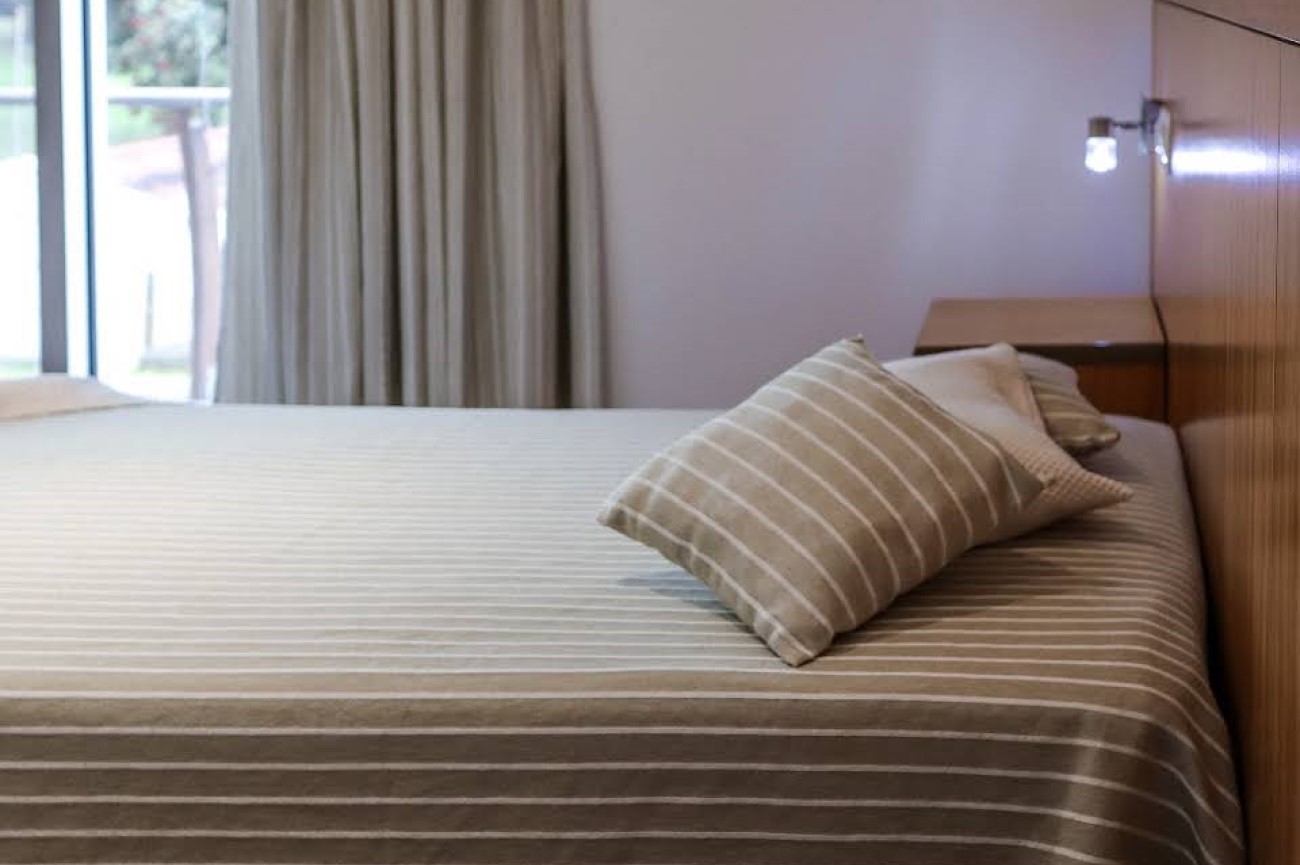 The easiest way to access Corvo is from the island of Flores, so it’s best to visit both at the same time. The best time for this is during the summer months, from July to August. This time of year, the temperature is pleasant but not too hot, and there is little rain. 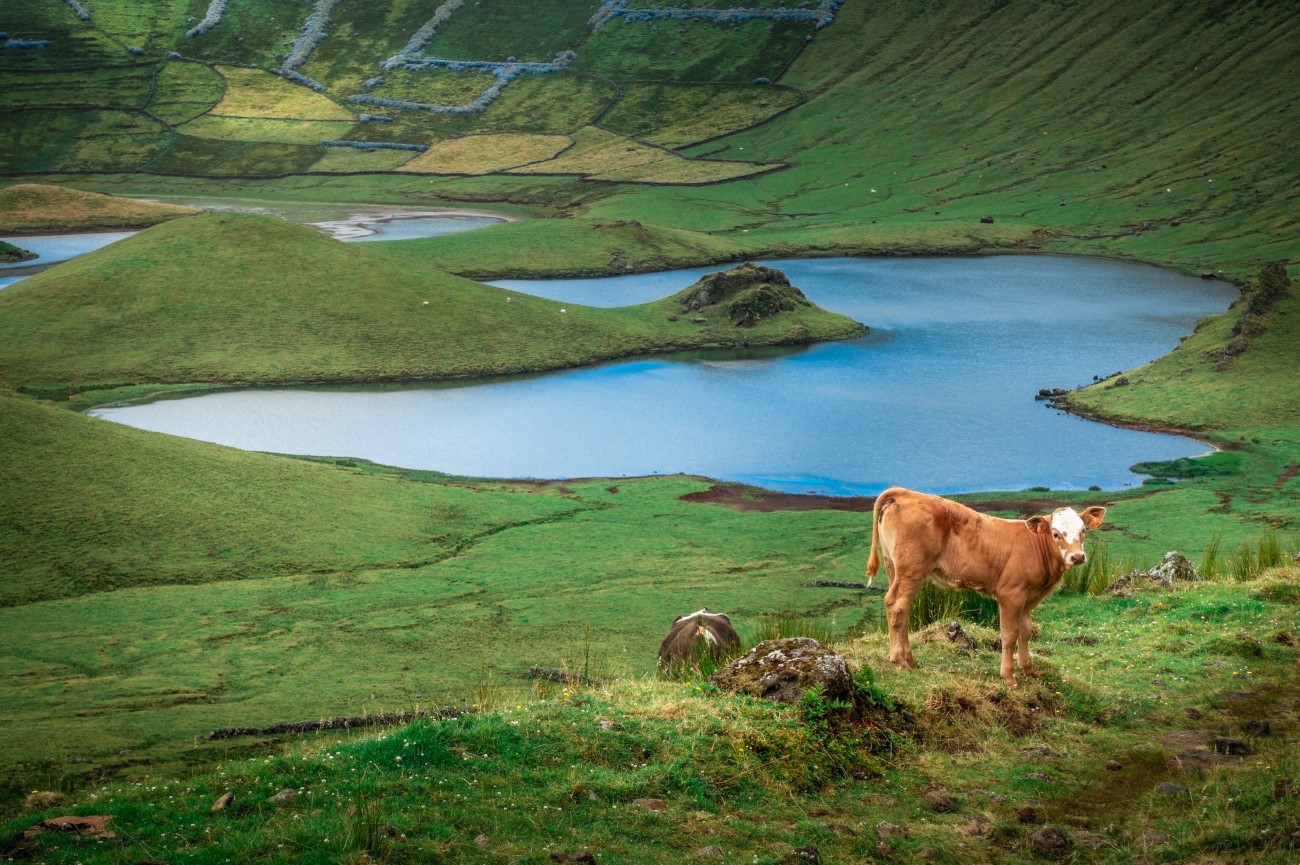 The best time to visit Corvo island from July to August

Festas da Nossa Senhora dos Milagres: One of the best ways to experience this mid-August festival is to stay in the Vila do Corvo overnight. Around the 15th of August each year, the Nossa Senhora dos Milagres festival takes over the town. There are musicians, food, drinks, religious ceremonies, and a food auction to help fund the party. The celebrations end with a firework display.