Things to do in Castro Urdiales, Spain

Castro Urdiales is a charming seaside town in Cantabria, located near the Basque border. Perched on a hill are the city’s main landmarks, the Gothic Church of Santa María, the medieval castle of Santa Ana and the Hermitage of Santa Ana. 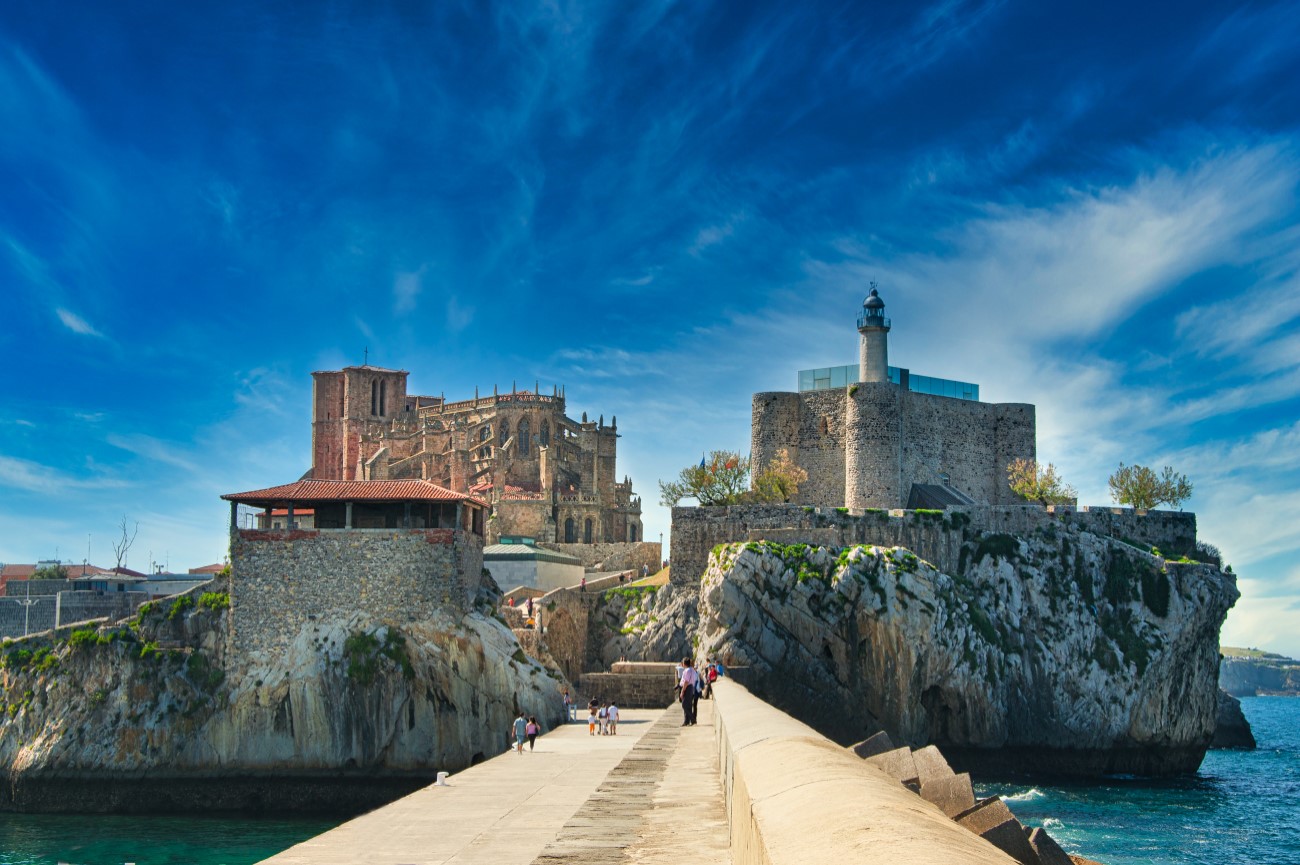 The medieval vibe continues in the city centre with its maze of narrow streets. Here you’ll find a series of arcaded shops, bars and seafood restaurants.

Castro Urdiales only has a small beach, but there are much more worth discovering further down the coast. Follow our one-day itinerary below to find the best things to do in Castro Urdiales, including tips on where to eat and where to stay. 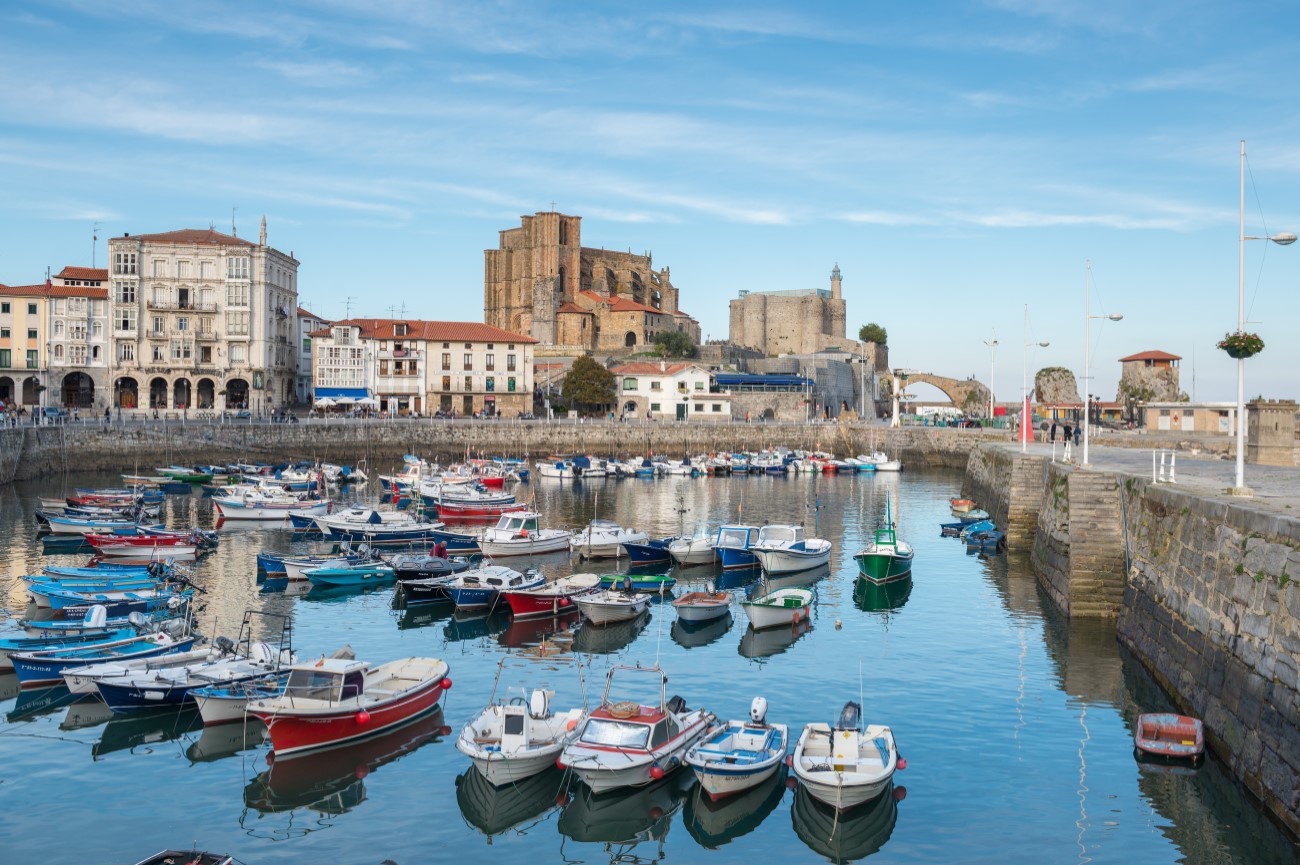 One Day in Castro Urdiales

As you arrive at Castro Urdiales, it’s hard not to notice the Iglesia de Santa María de la Asunción. This impressive Gothic church stands prominently above the town’s harbour, surrounded by a grassy field. While built in the 13th century, new elements were added until the 19th century. The result is a three-storey church with flying buttresses and pinnacles that resemble the French Gothic style. 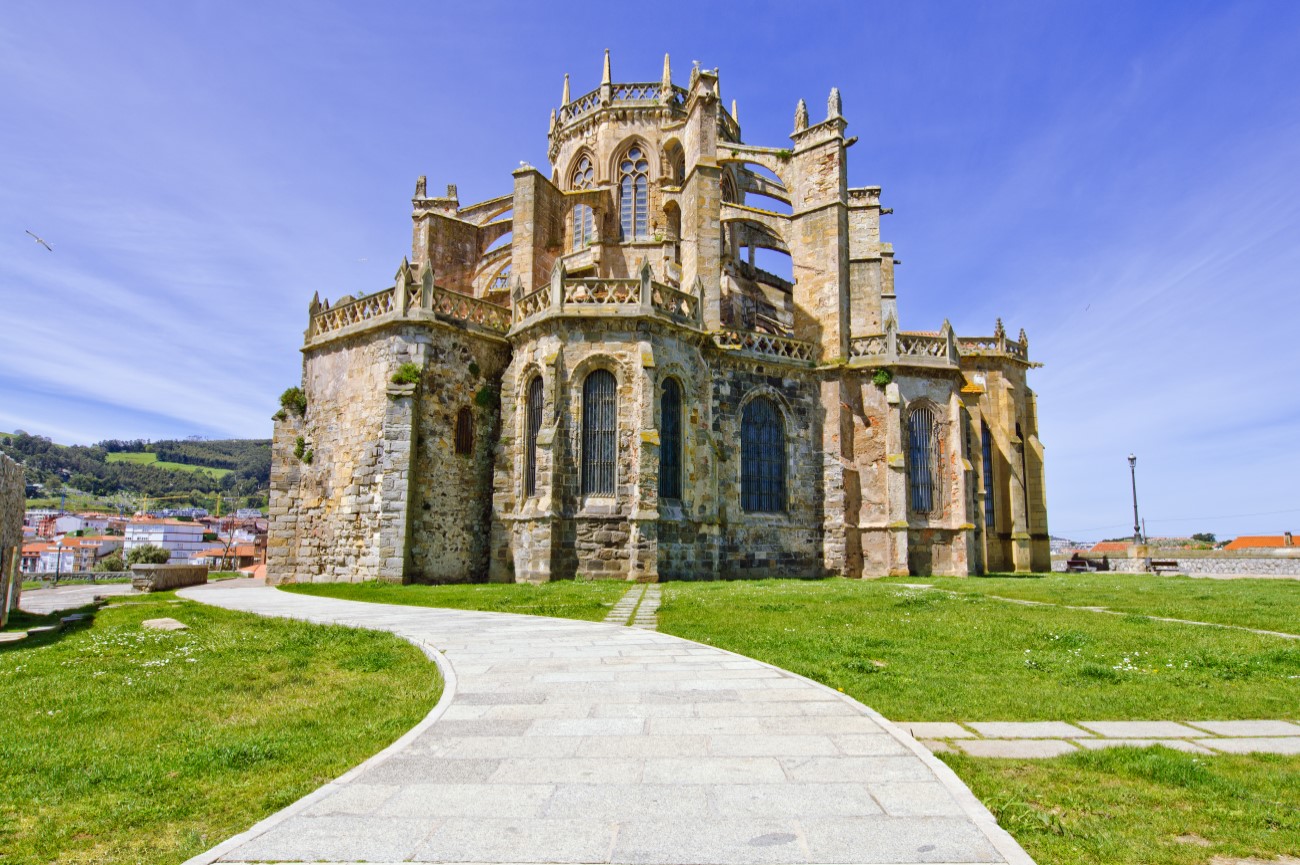 In the same headland as the church, you’ll find the Castillo de Santa Ana. Dating back to 1163, this small castle has a classic military style, with striking circular towers made of stone. It was erected at the edge of the sea to defend Castro Urdiales against pirate attacks. Attached to one of the castle’s towers is a lighthouse added later on and used for the first time in 1853. 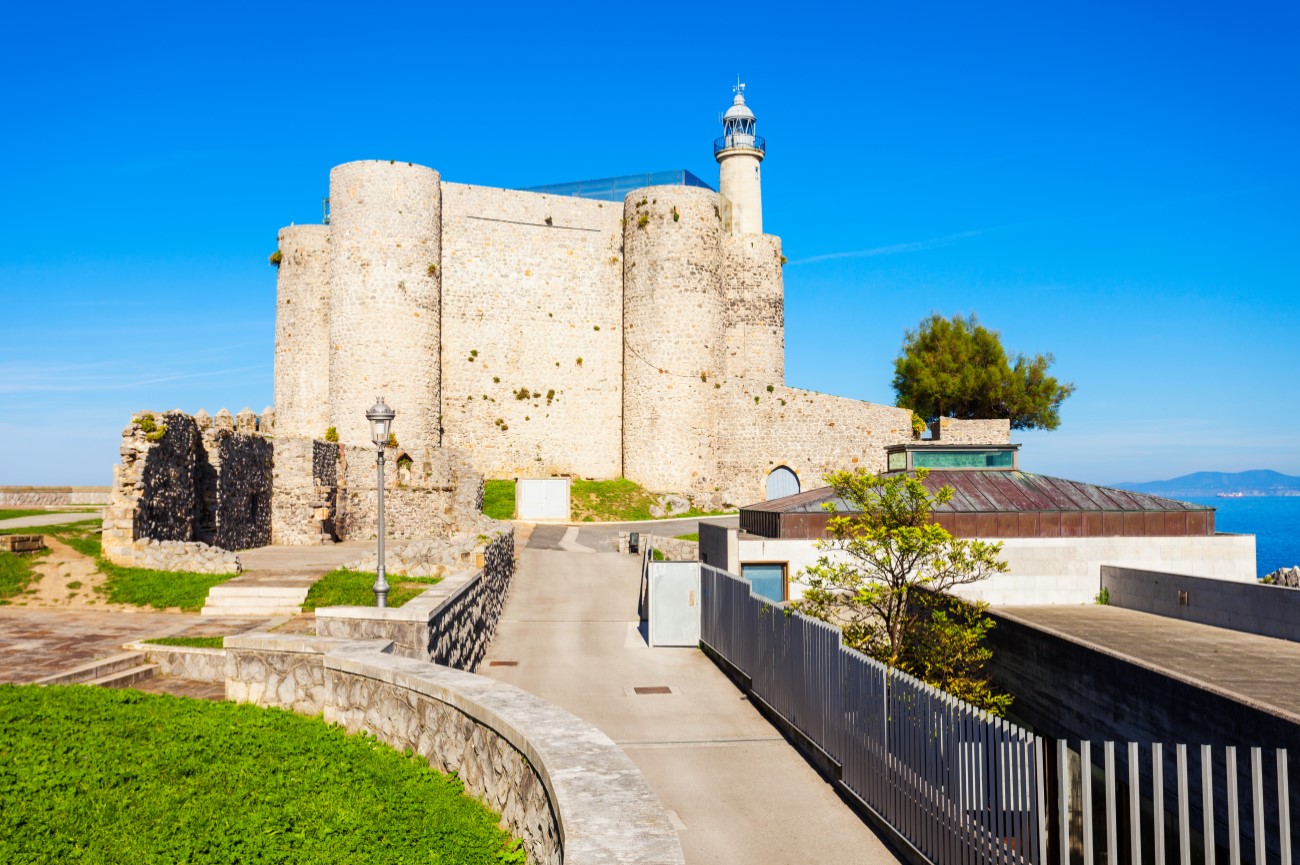 From the castle, walk towards the medieval bridge. Despite its Gothic style, some locals call it the Roman Bridge. It was built to provide better access to the Ermita de Santa Ana. This small hermitage sits on a rocky crag overlooking the sea. The building you see today dates from 1941, but the site itself has been occupied since the Late Stone Age. 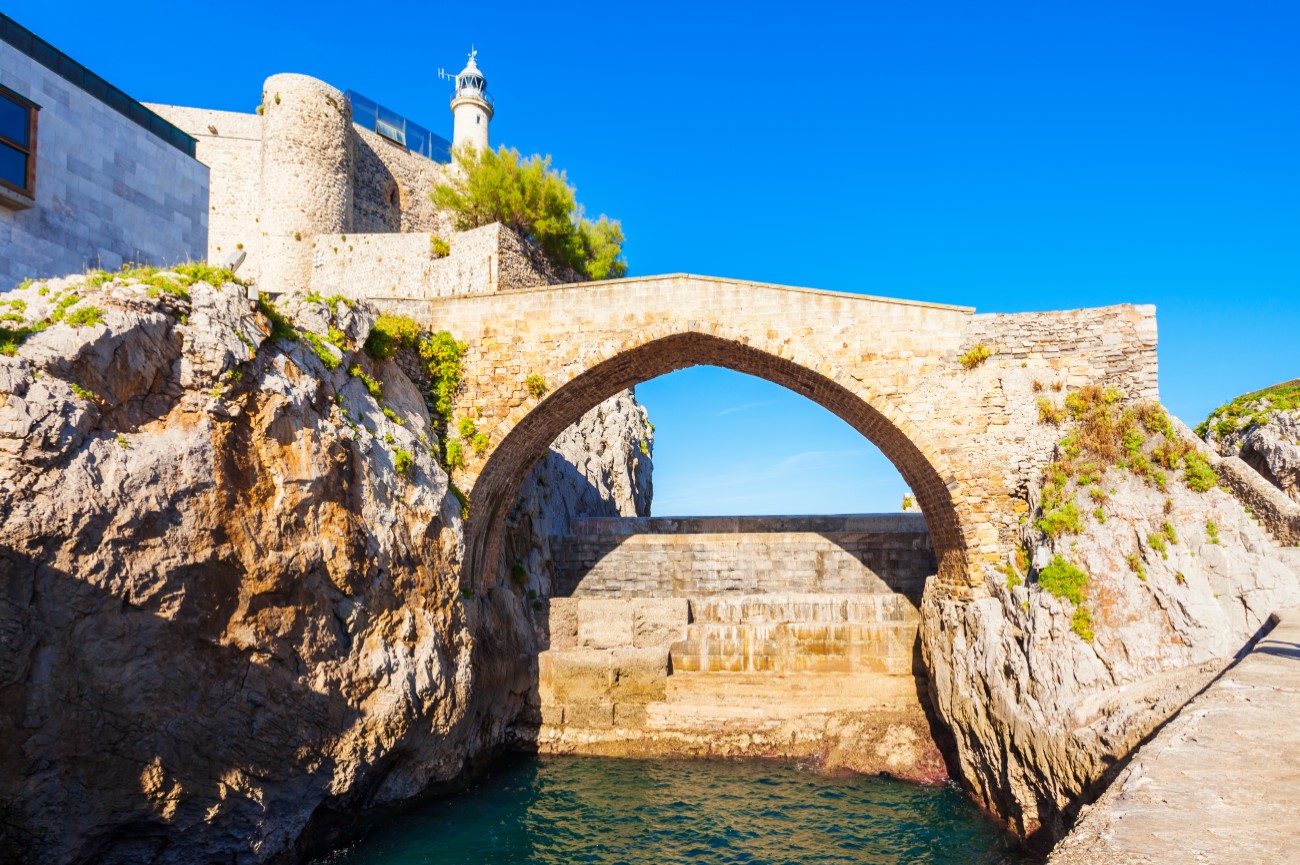 After touring the town’s main sights, head to Plaza del Ayuntamiento. As the name suggests, this is where you’ll find the Ayuntamiento aka, the Town Hall. The building resembles a castle with its crenellated clock tower and elegant arcades. Surrounding the square are a couple of shops and cafés where you can grab a drink. You can also spot the town’s harbour from here with its colourful fishing boats. If you continue down the Paseo Menéndez Pelayo, you’ll soon reach the gates of the Ocharan Palace. It’s a private residence, but you might be able to peek through and see this stunning eclectic building that combines, Greek, Italian and Spanish styles. 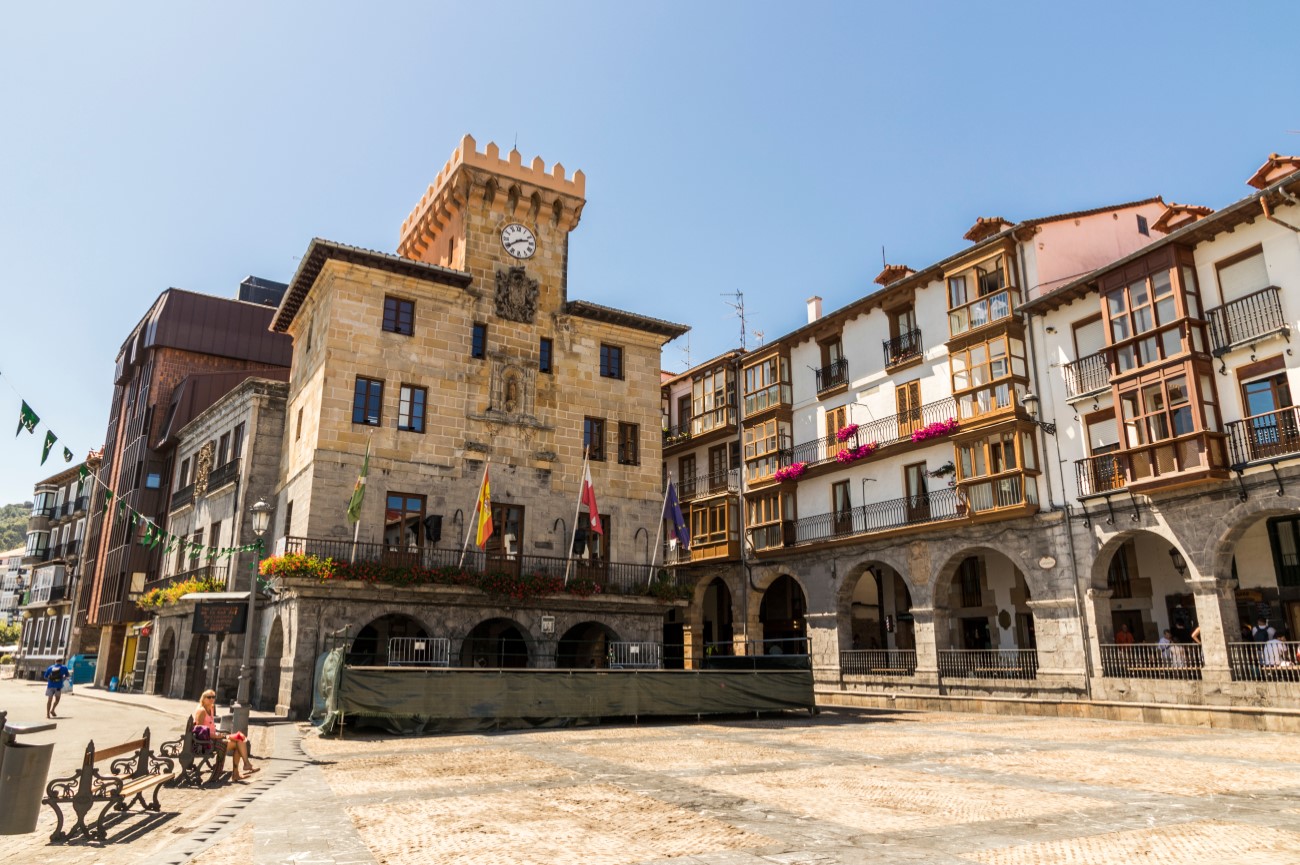 End your day in Castro Urdiales with a stroll along the beach. The closest ones to the centre are the Playa de Brazomar and Playa de Ostende. Brazomar is an urban beach located in the southern end of town, while Ostende is located near the castle making it a bit more popular with visitors. 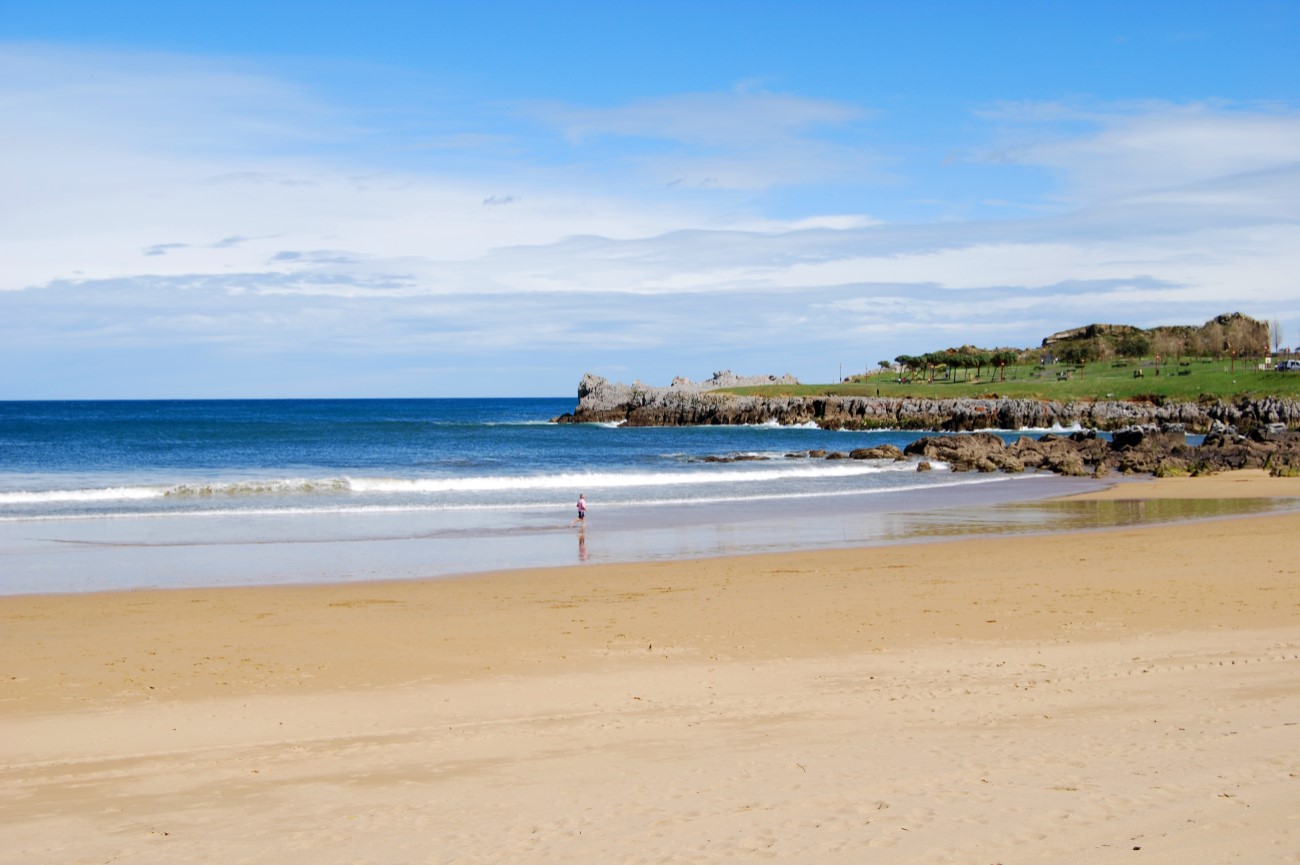 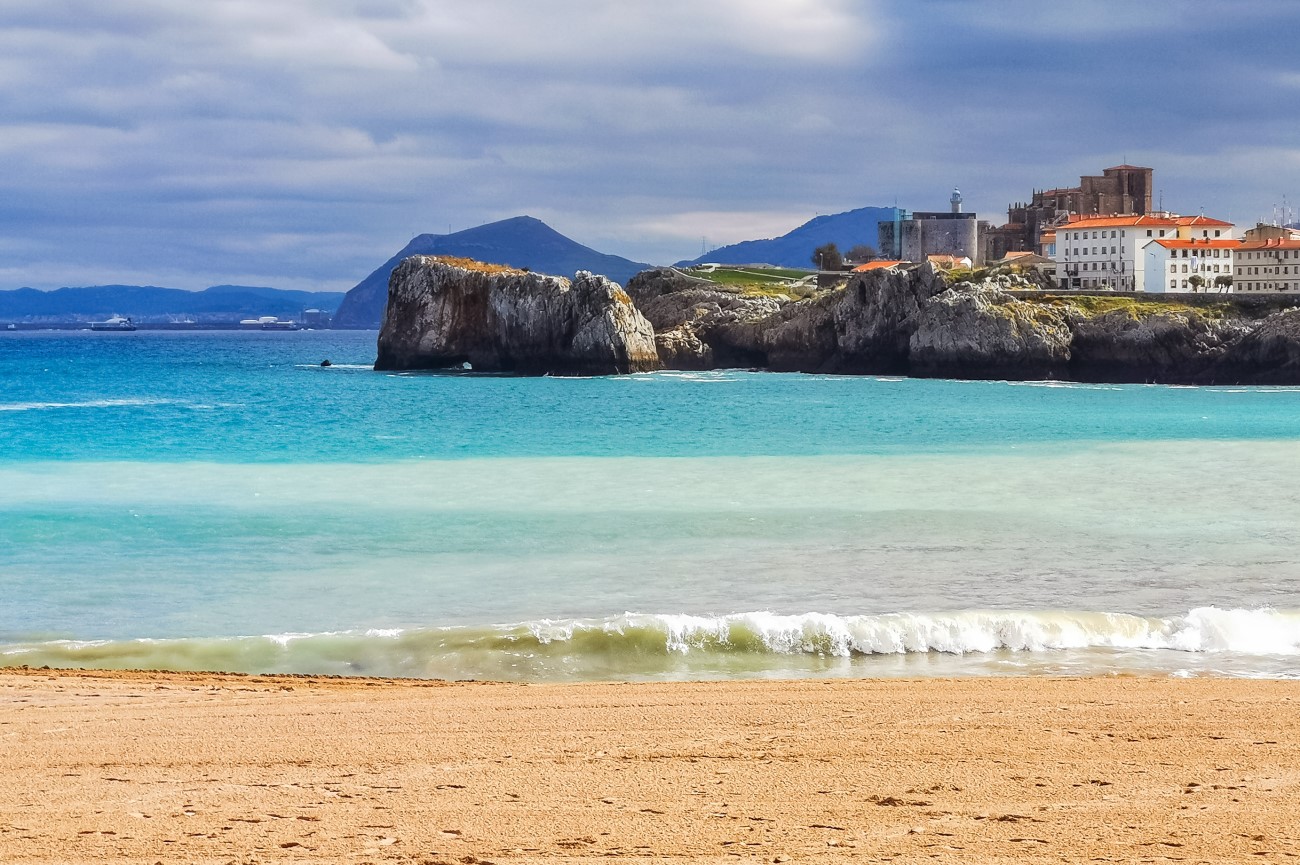 Further west, near the village of Laredo, you’ll find even more beaches. Among them are the vast Playa de Oriñón and the wild Playa de Sonabia with its rocky surroundings. 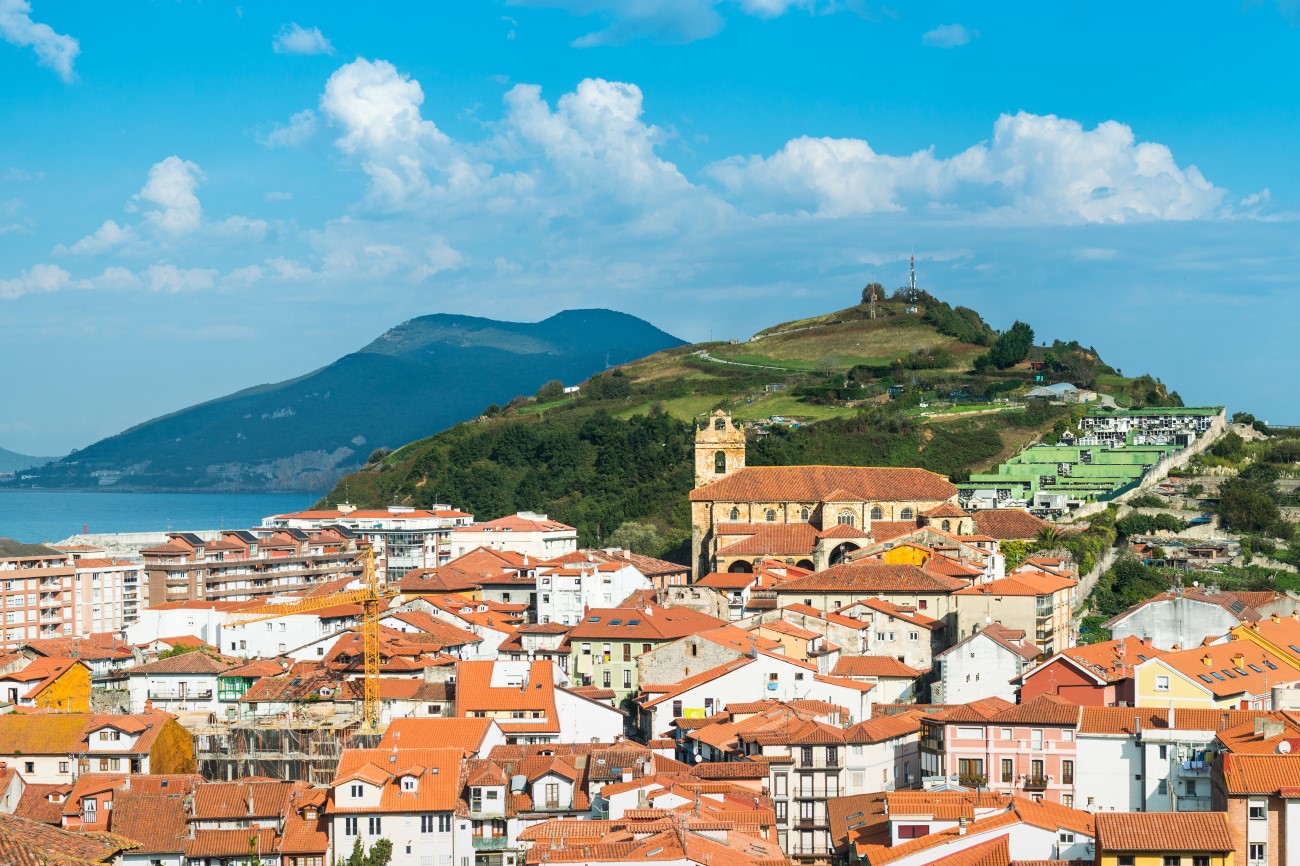 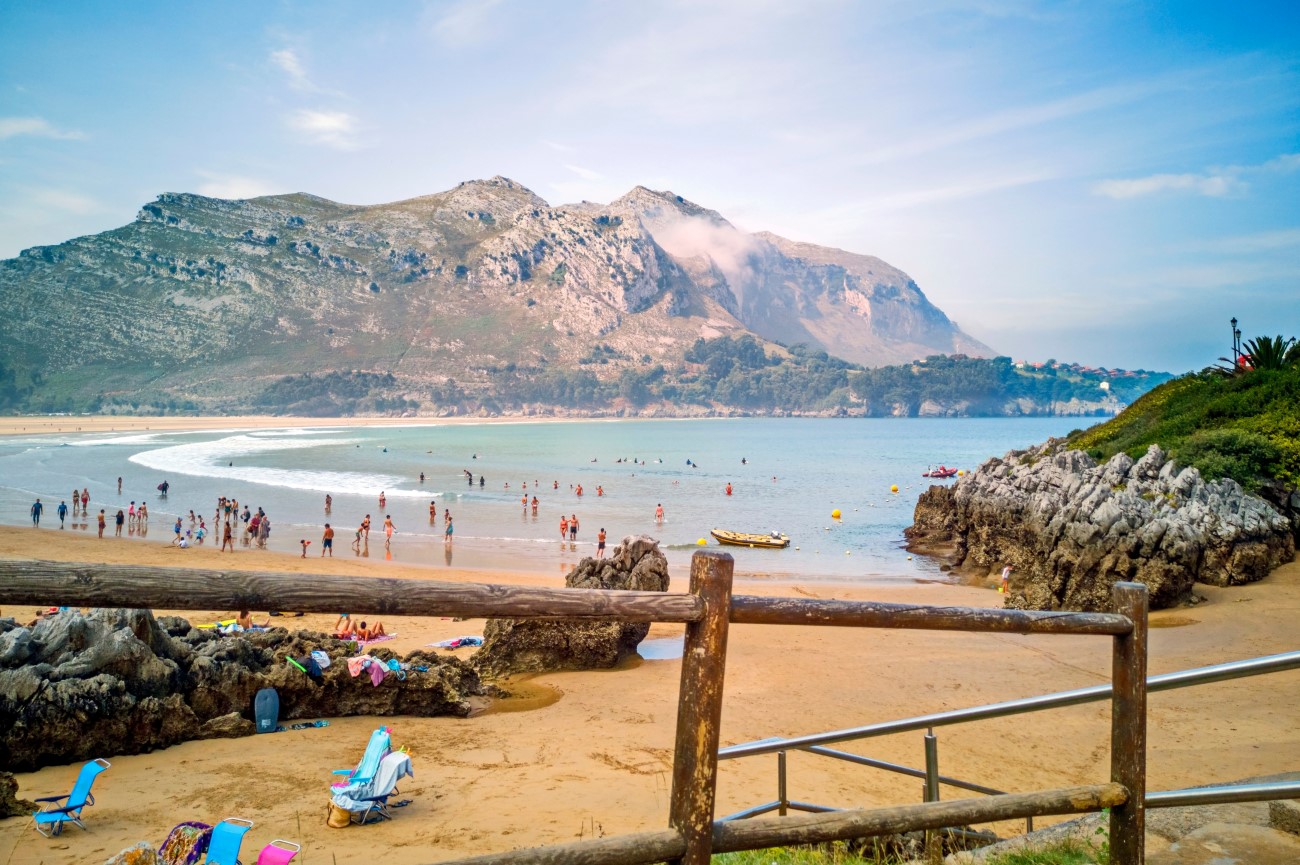 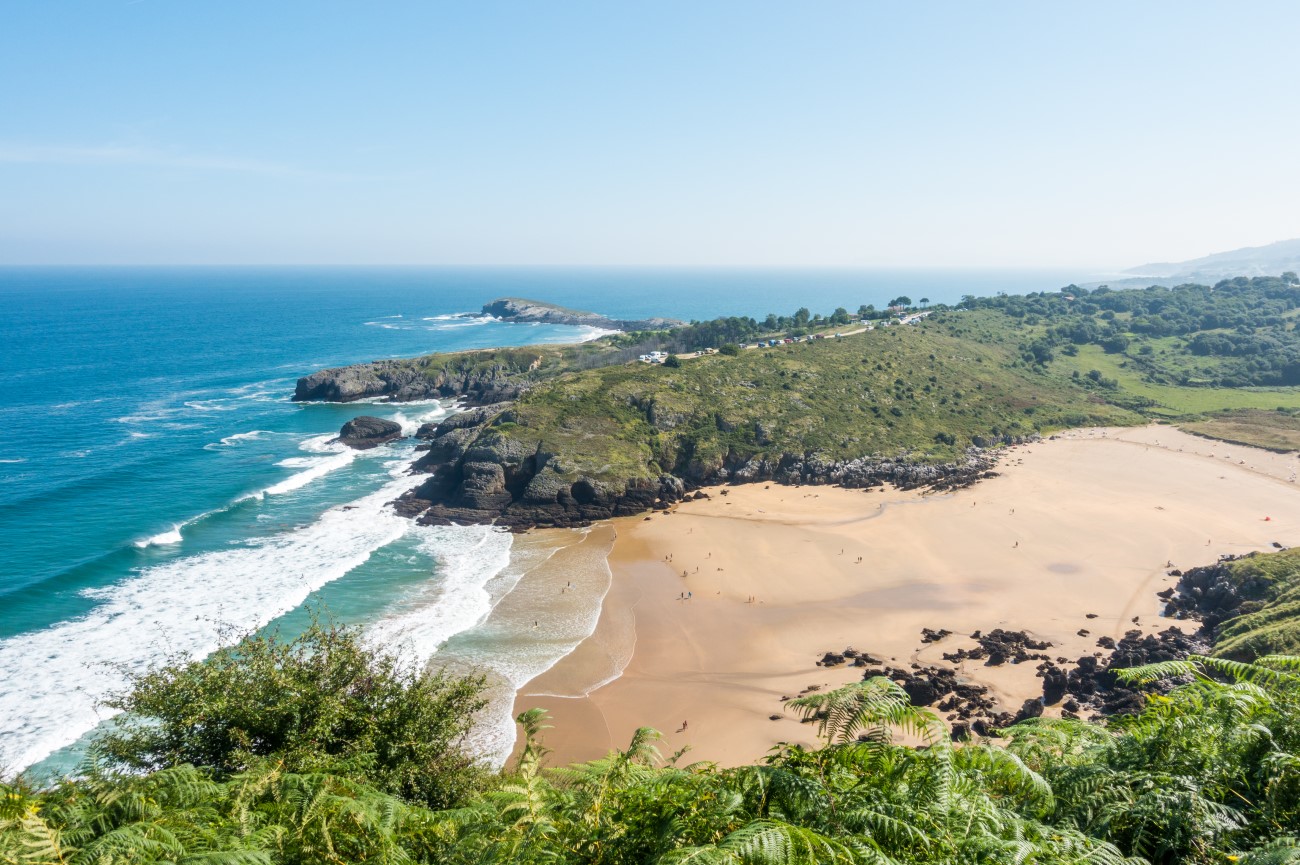 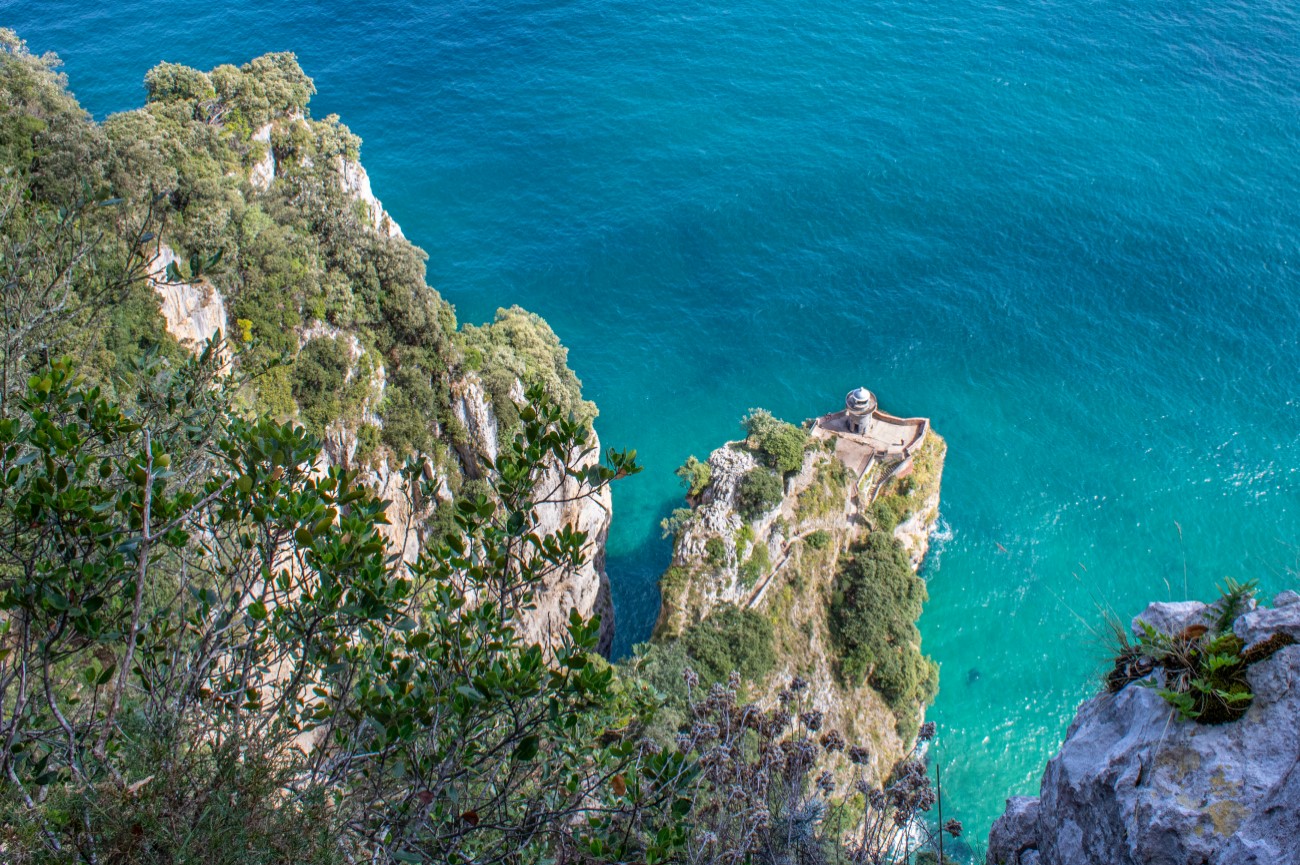 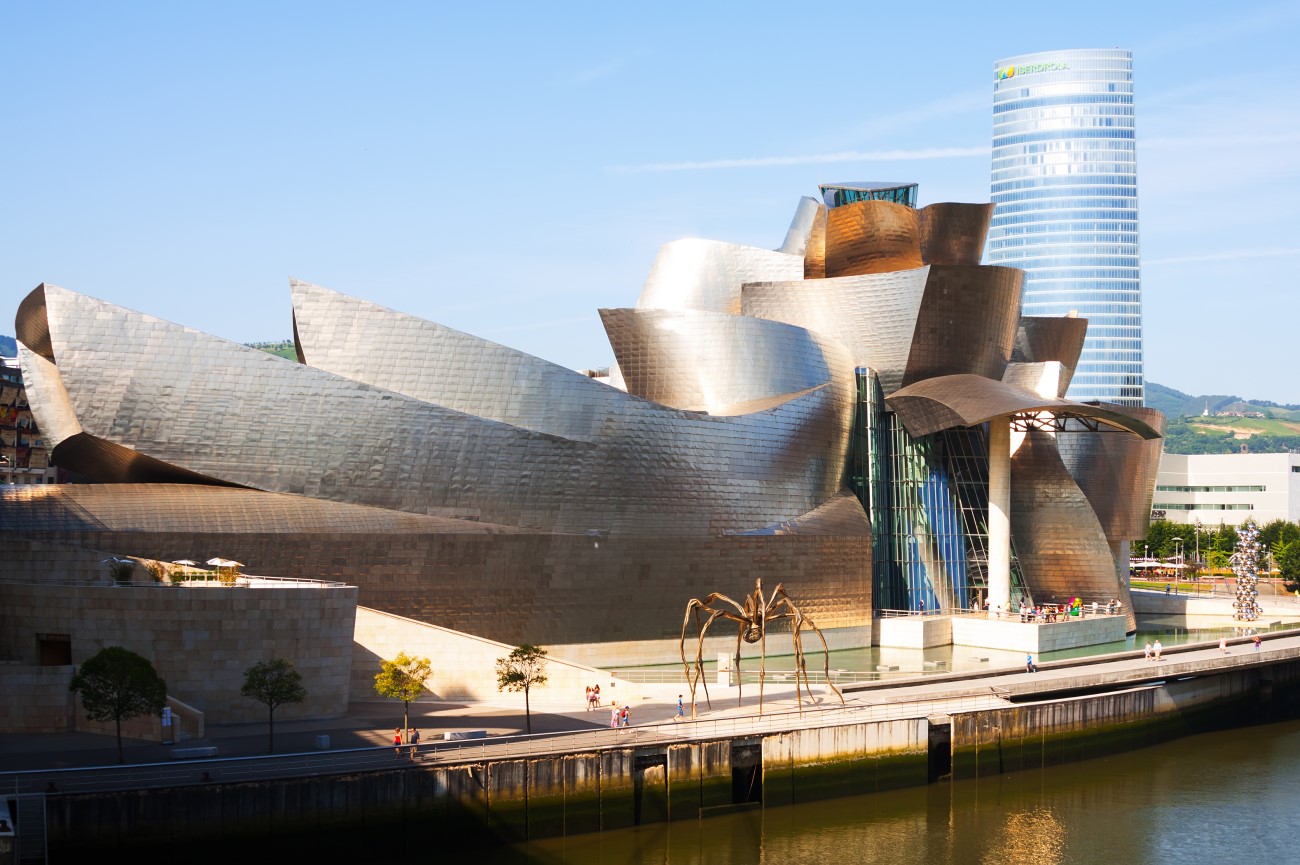 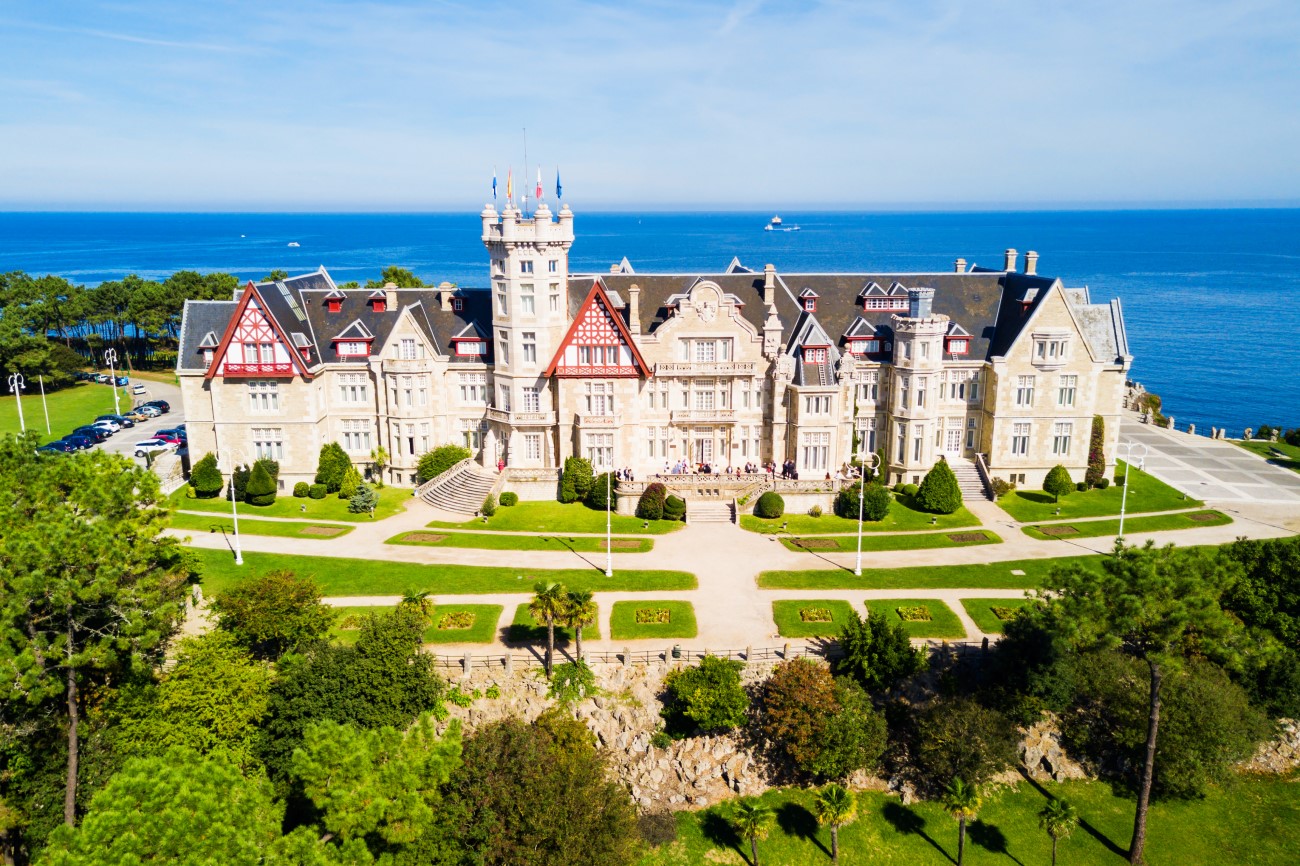 Top Things to Do With Kids in Castro Urdiales

Castro Urdiales is a small town, so you can easily explore it on foot. Kids will enjoy playing by the beach or in one of the town’s parks. Parque de la Barrera, for example, offers a playground as well as a small carousel. 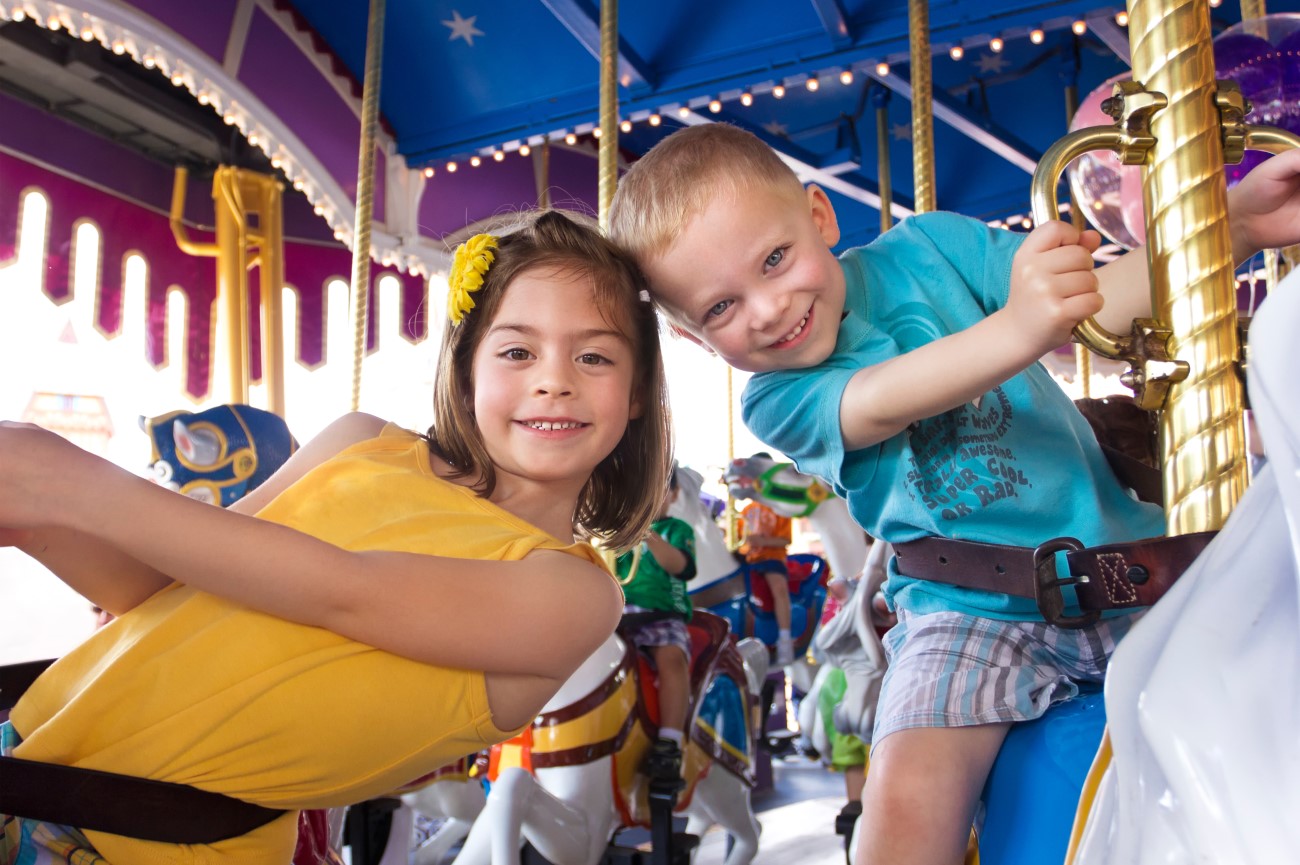 It’s also fun to explore the medieval centre and climb up to the castle or cross the bridge to the Ermita Santa Ana.

You can combine your trip with a visit to other nearby cities, such as Bilbao and Santander, which have even more family-friendly attractions. The Cabarceno Natural Park is about 40 min away by car from Castro Urdiales. 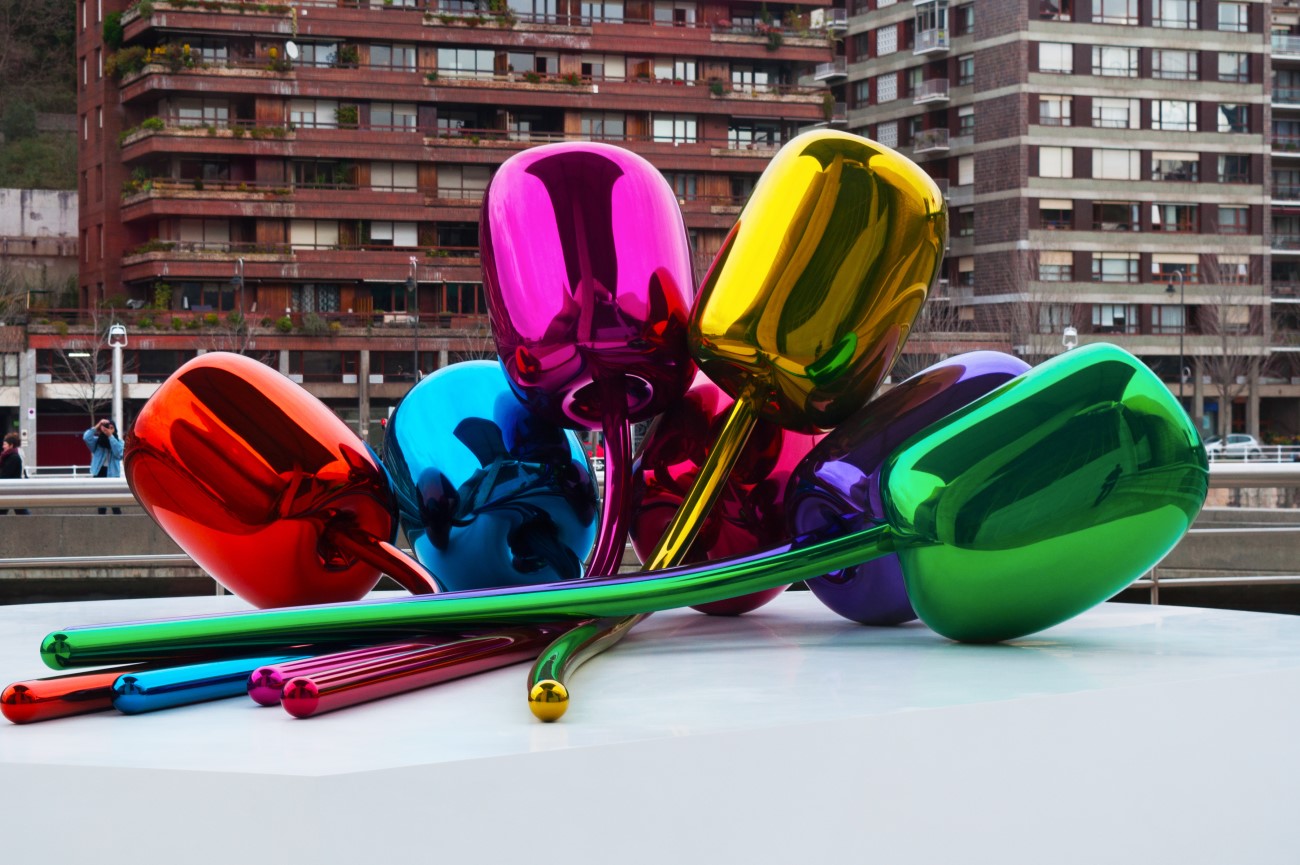 The Tulips sculpture made by the artist Jeff Koons, The Guggenheim Museum Bilbao, Spain 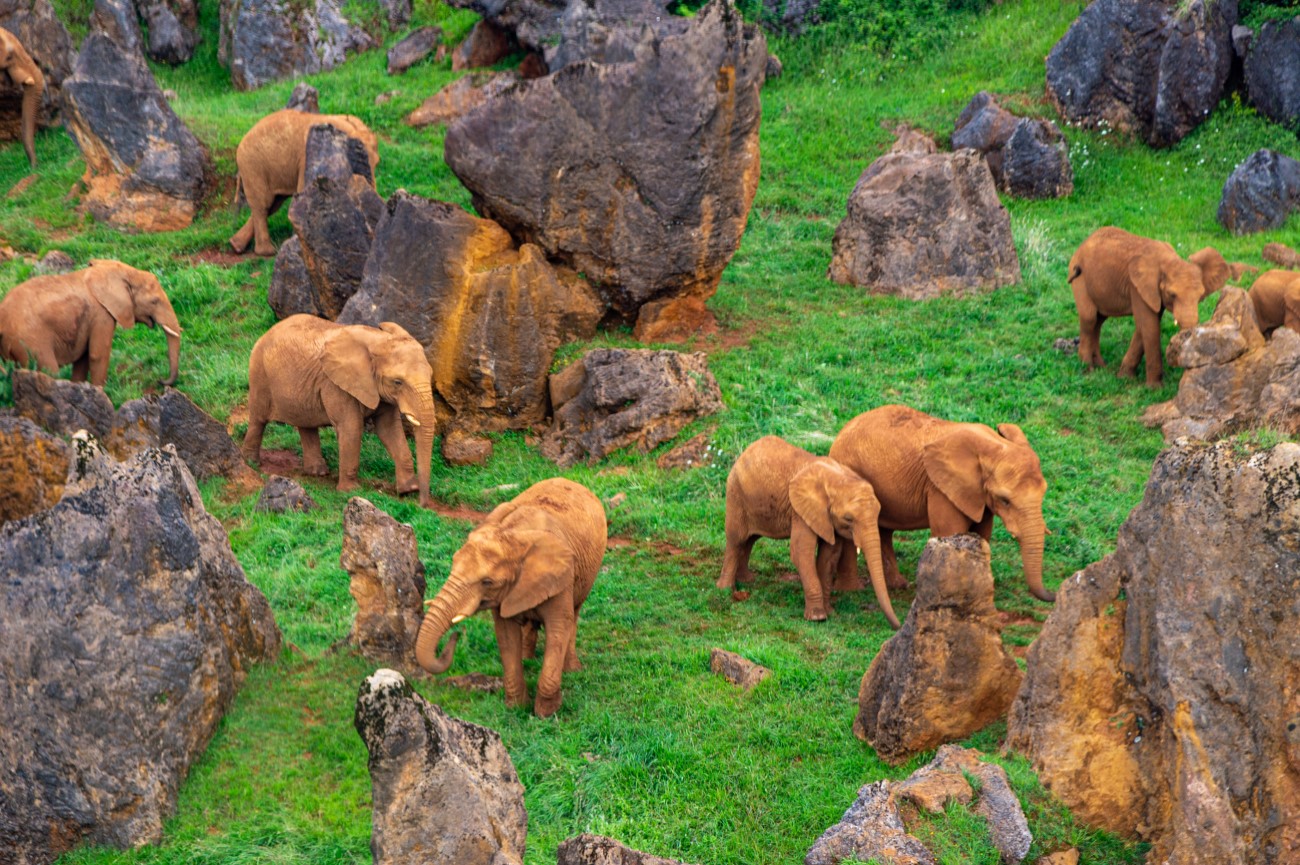 Where to Eat in Castro Urdiales

Sitting along the Cantabrian sea, Castro Urdiales has always been a fishing town, making it the perfect place to try some seafood. Local specialities include sardines and anchovies, and you can find them in many of the town’s restaurants. Below are some of the best places to eat in Castro Urdiales: 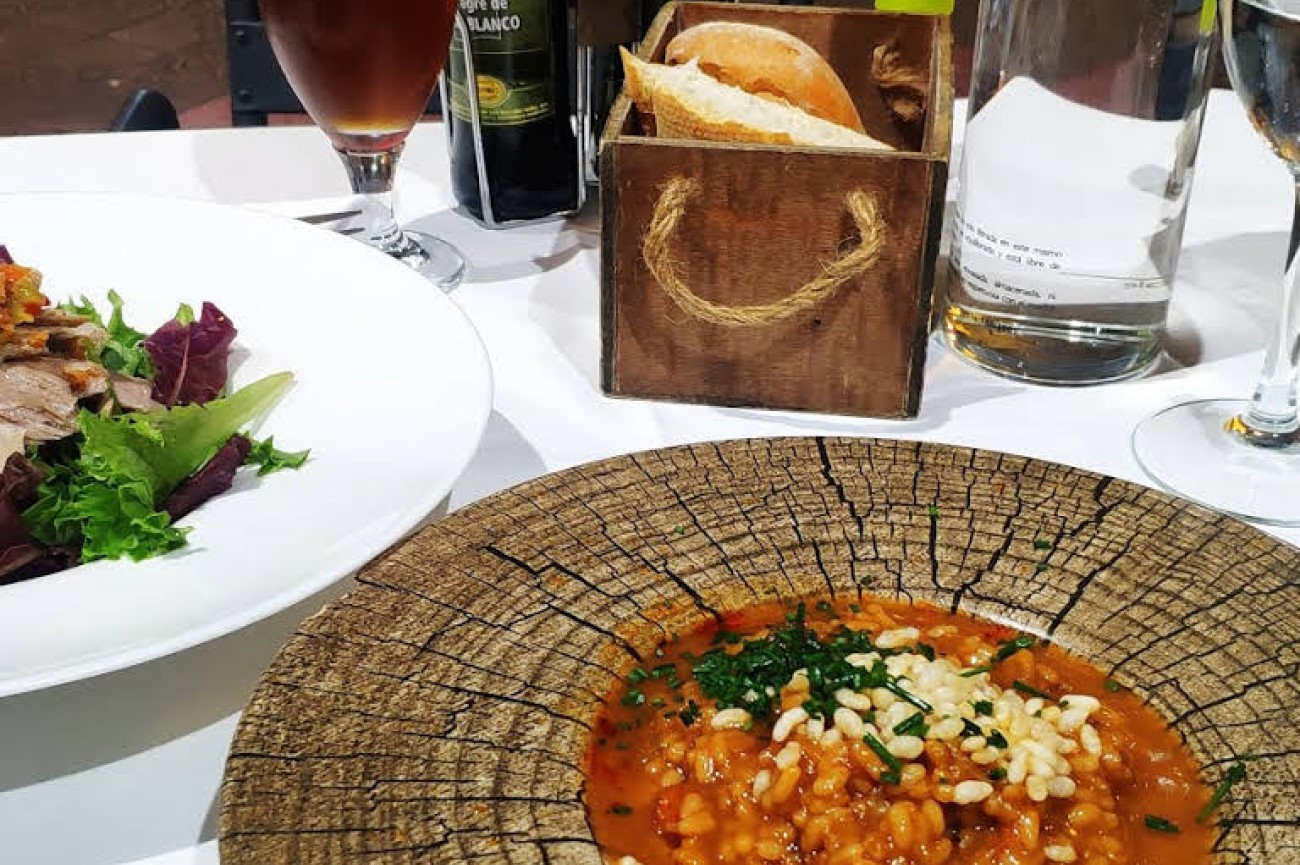 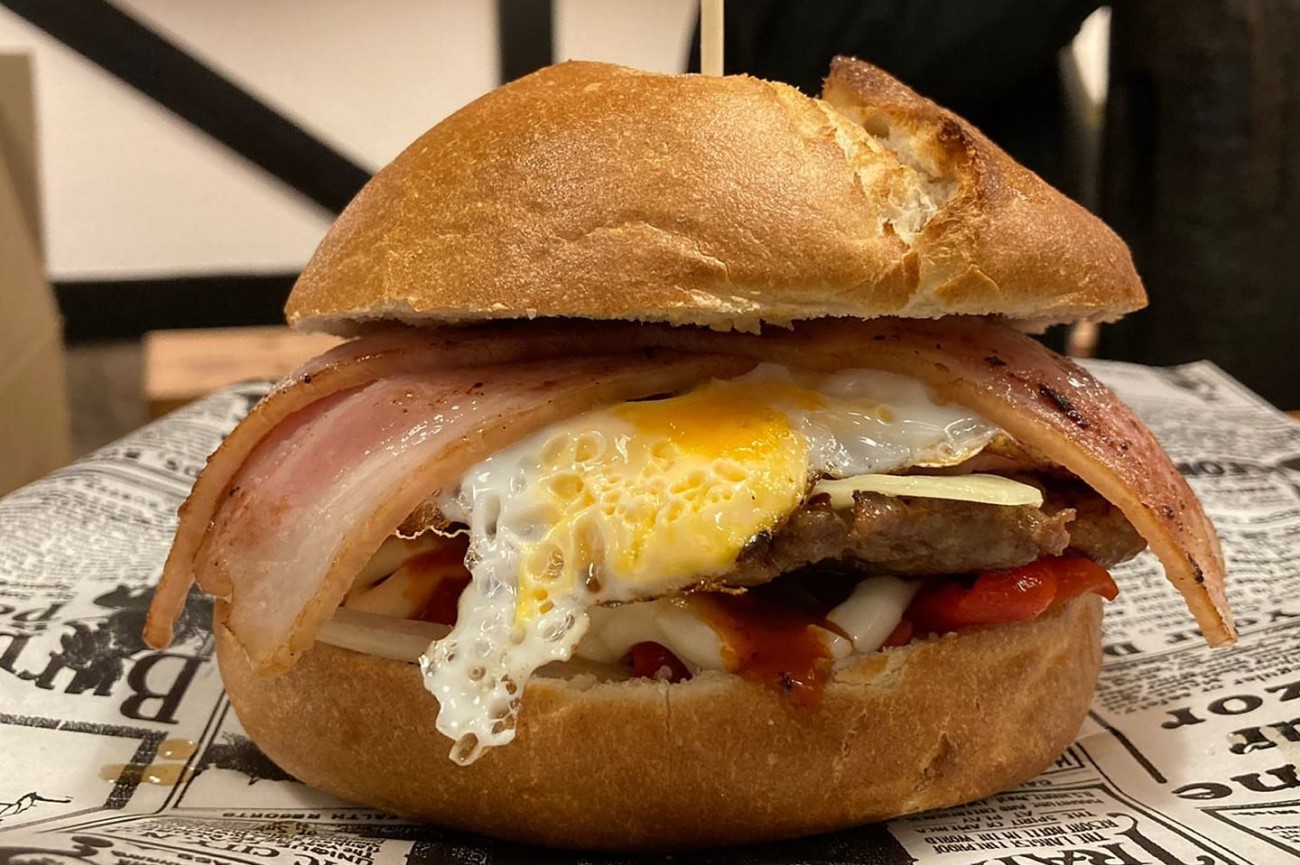 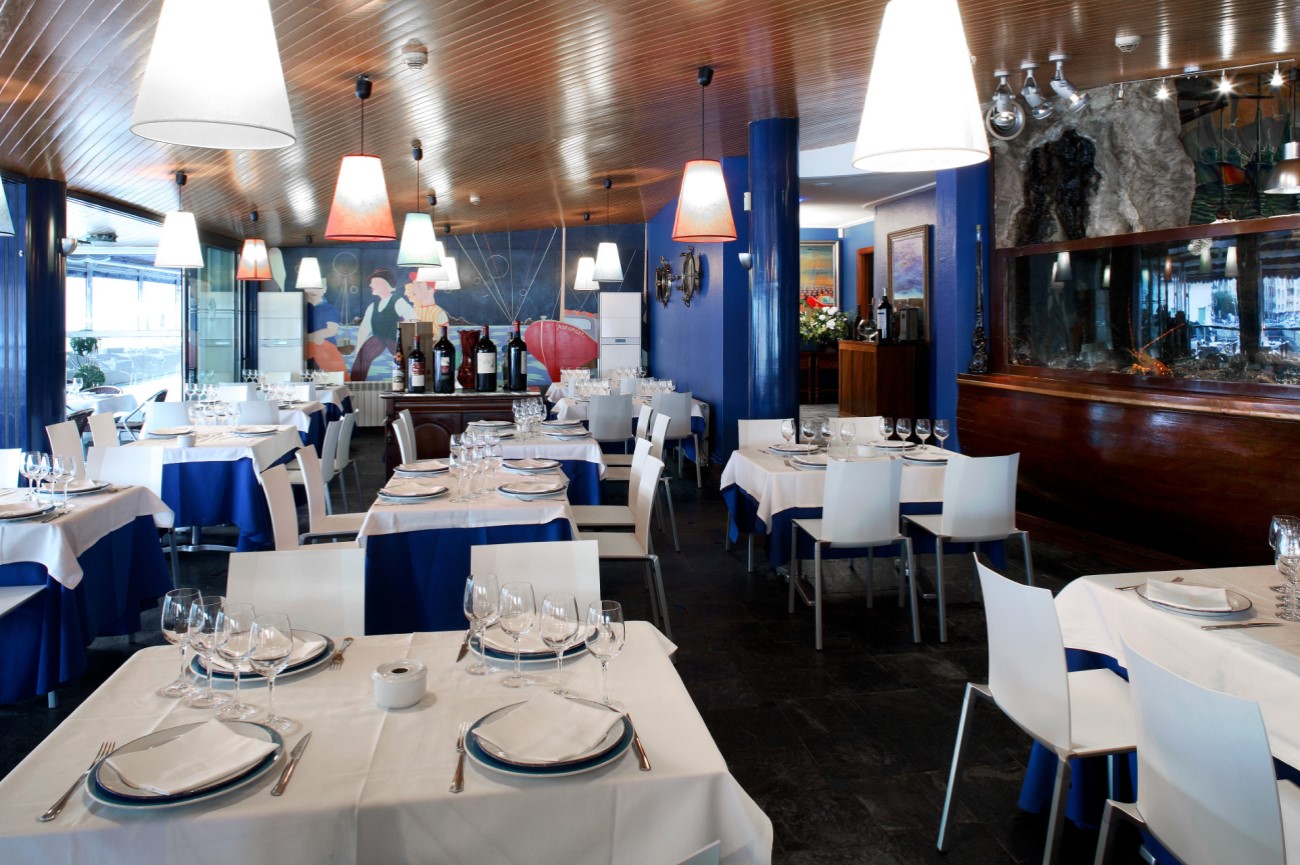 Where to Stay in Castro Urdiales 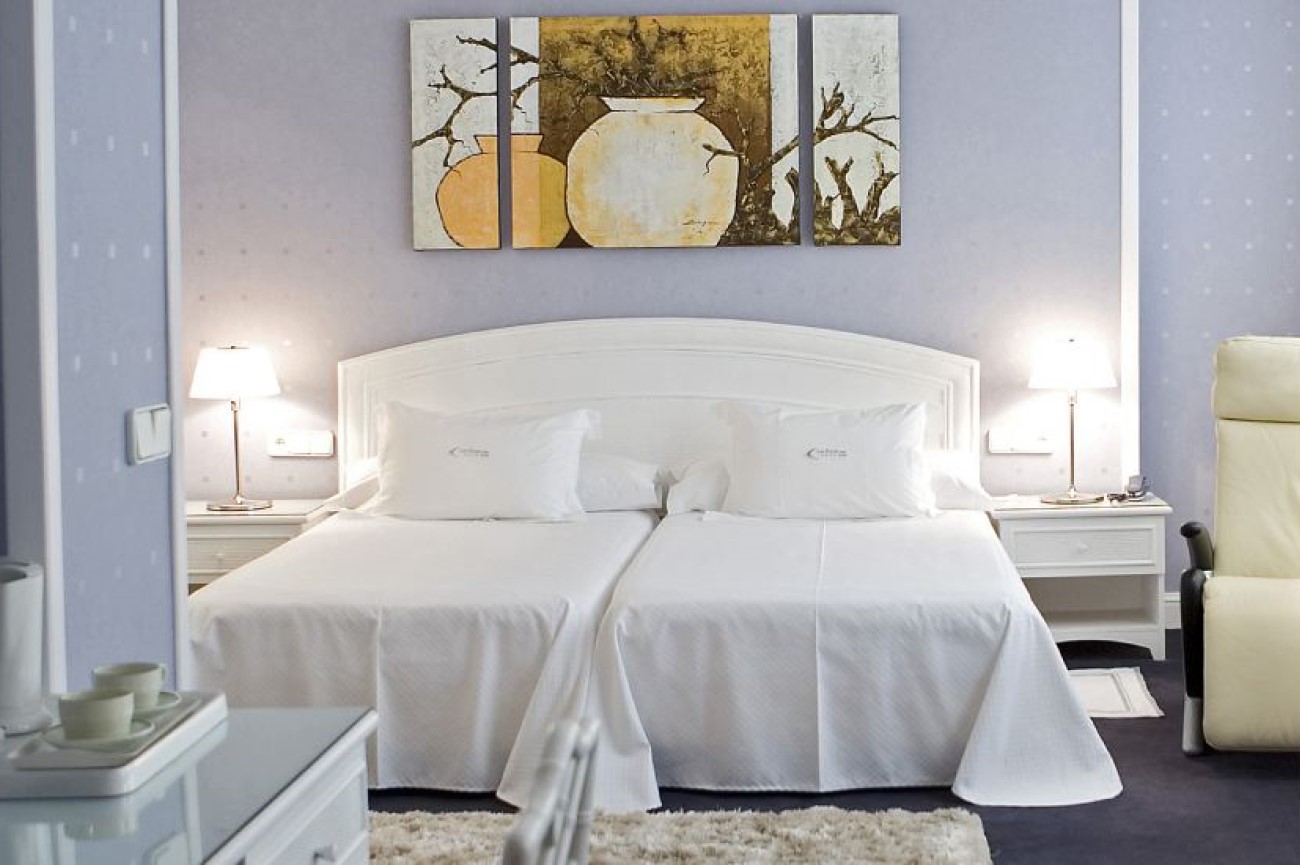 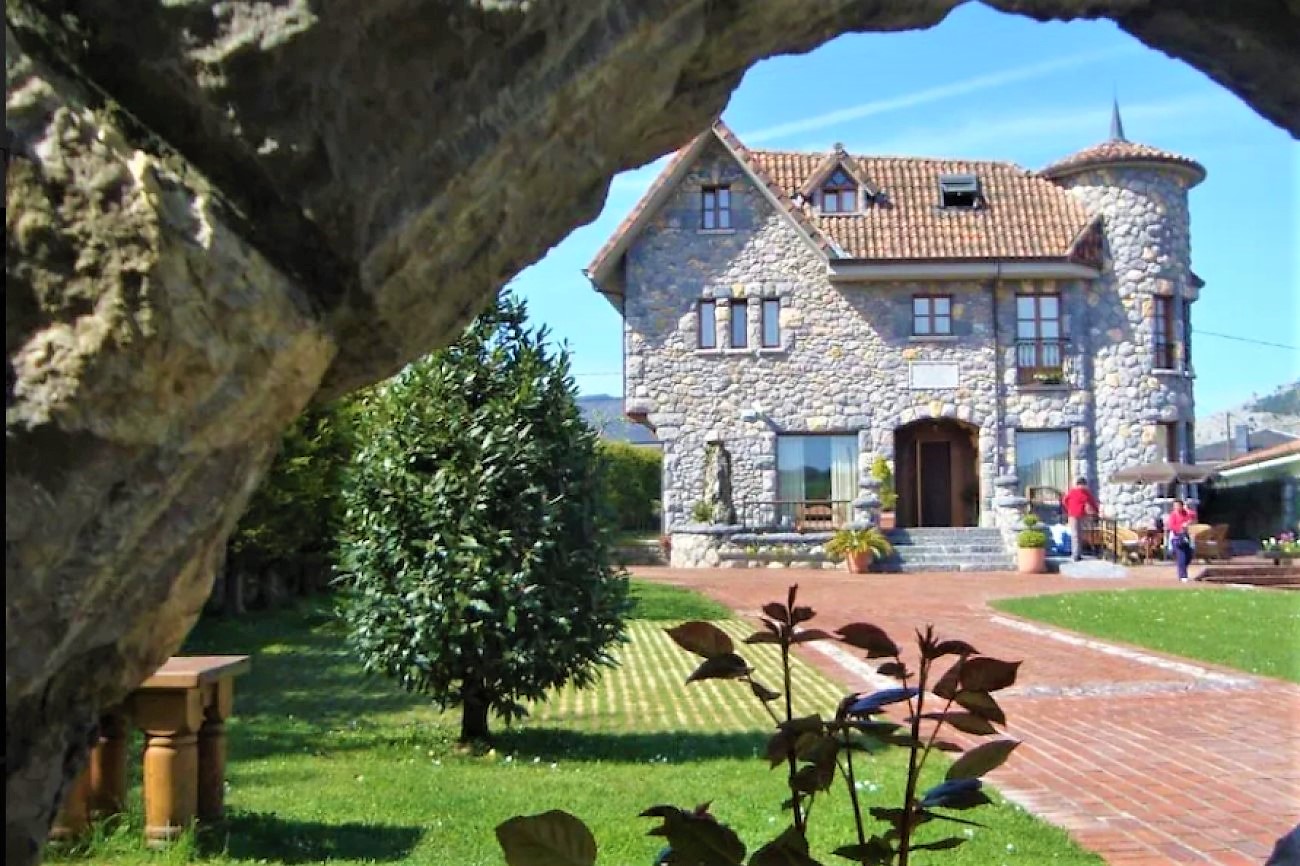 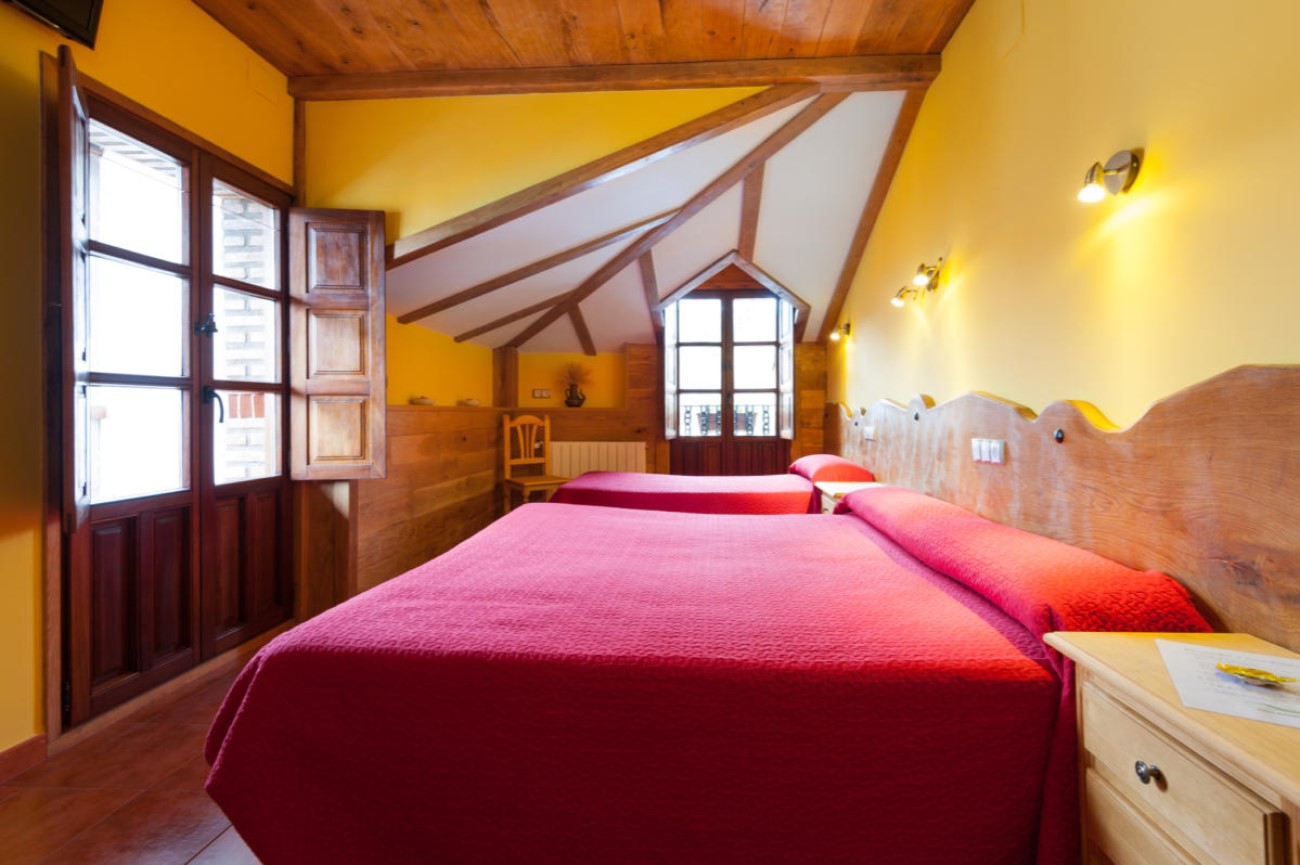 The best time to visit Castro Urdiales is between late June and early September. Summers in this region are quite mild, with average temperatures around 25ºC. This is also the best season to come if you want to spend some time on the beach. November brings more rainy days, but it’s during this month that the town celebrates its biggest festival — the Fiestas de San Andrés. If you want to catch the lively side of Castro Urdiales, you should plan your trip around this event. 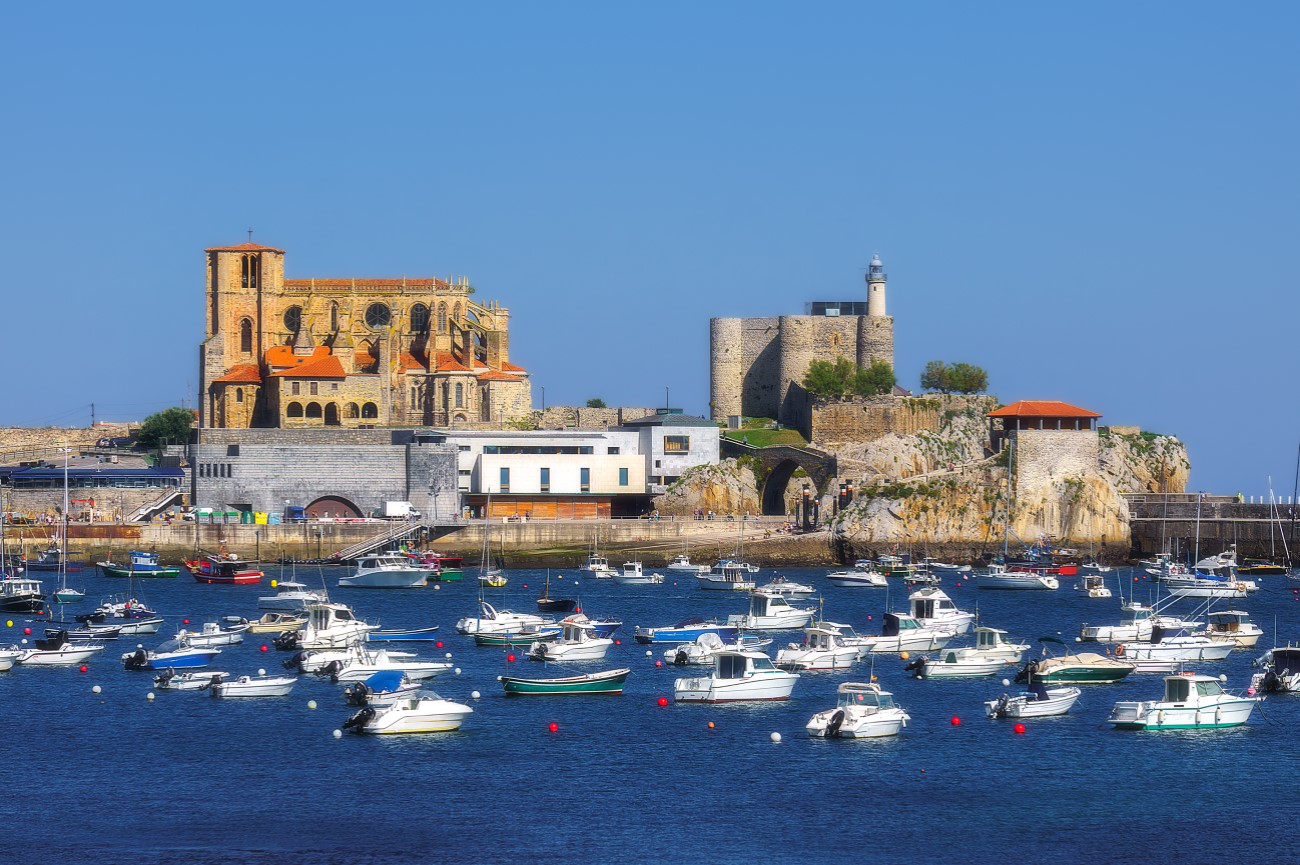 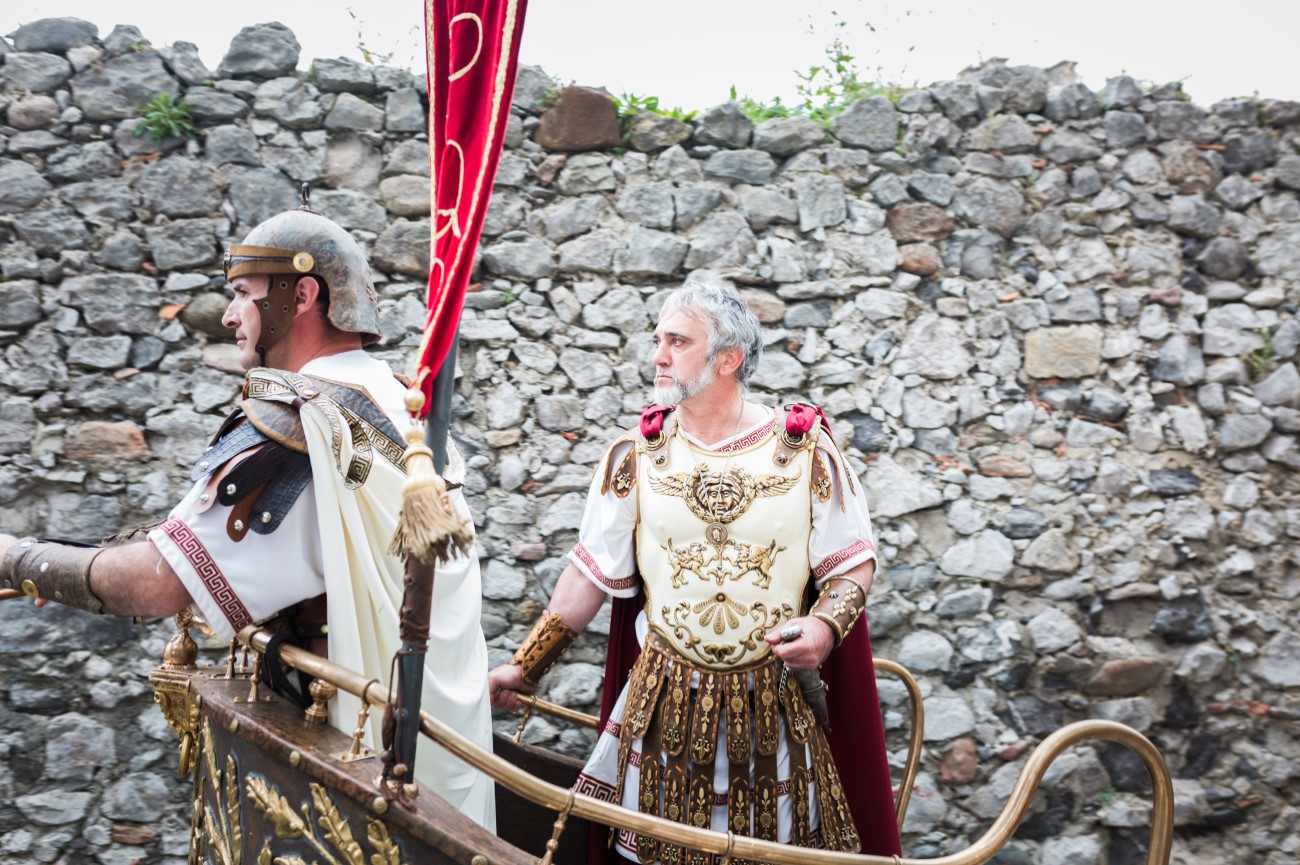 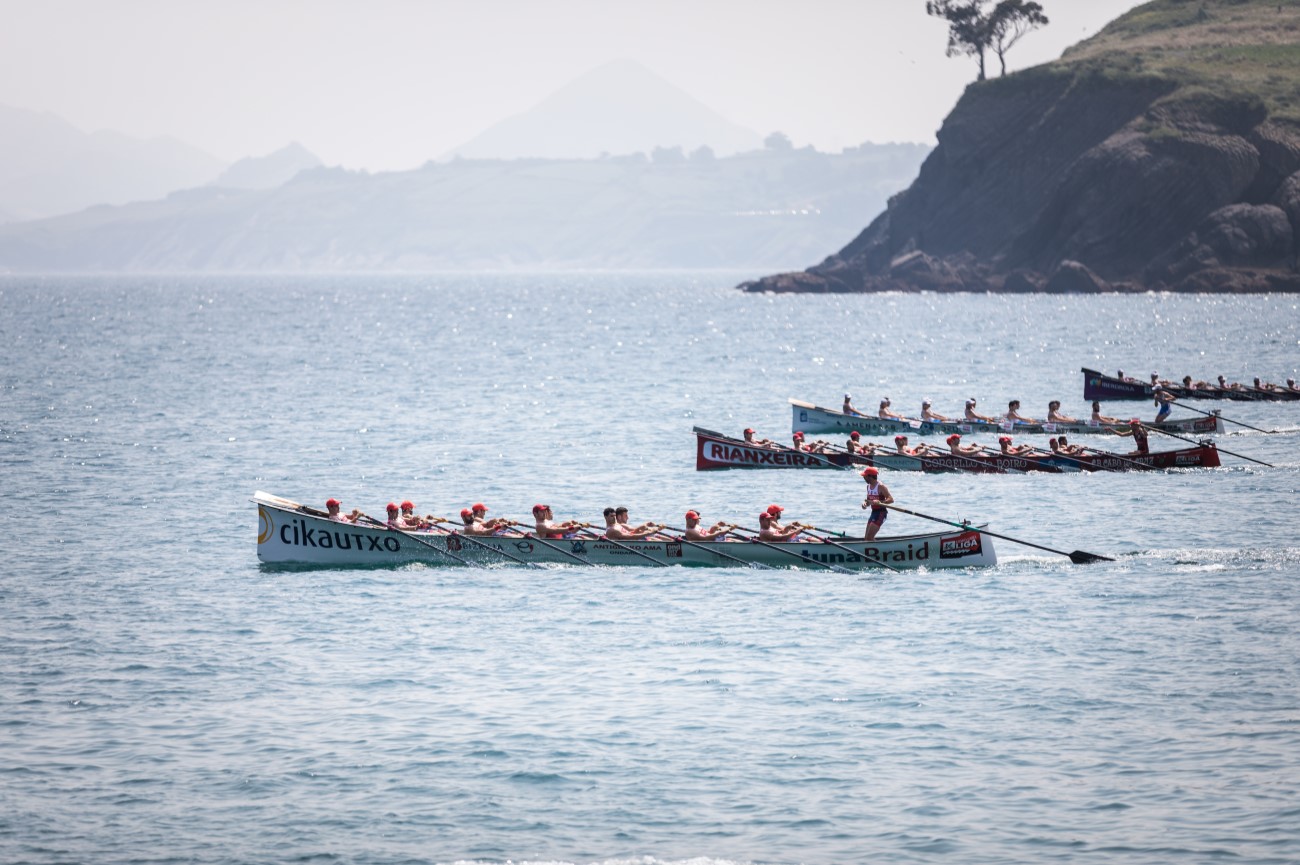