Castro Marim is a small town located in the midst of a nature reserve in Southern Algarve.

The first settlements in the area date back to the Neolithic period, a time when Castro Marim was set much closer to the sea than it is today. For many years, the town prospered as a port, welcoming ships that brought metals and other wares from the neighbouring towns of Alcoutim and Mértola. 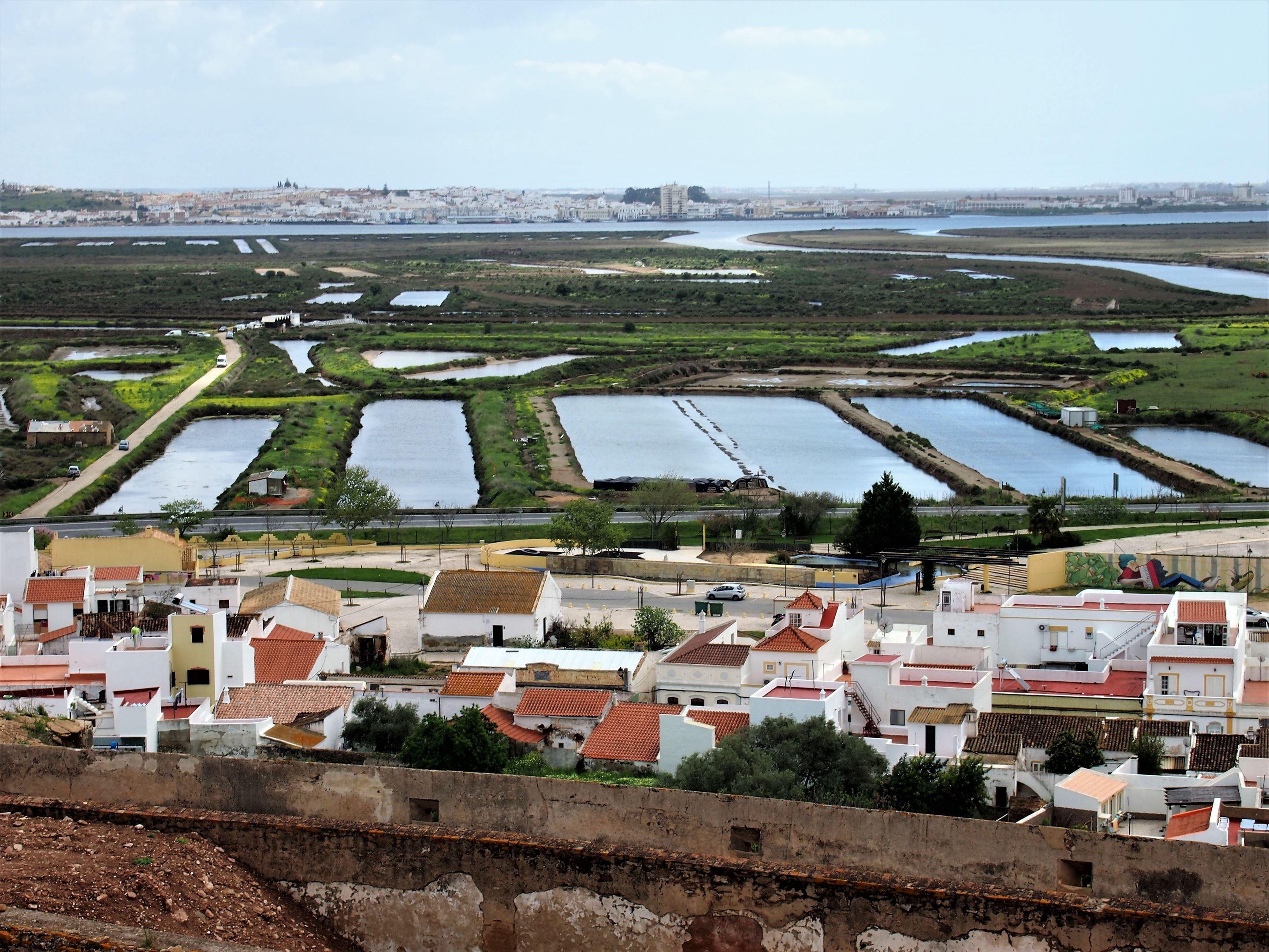 The view from Castro Marim Castle, with Castro Marim in the foreground, the salt farm, the Guadiana River and at the top, Ayamonte in Spain. 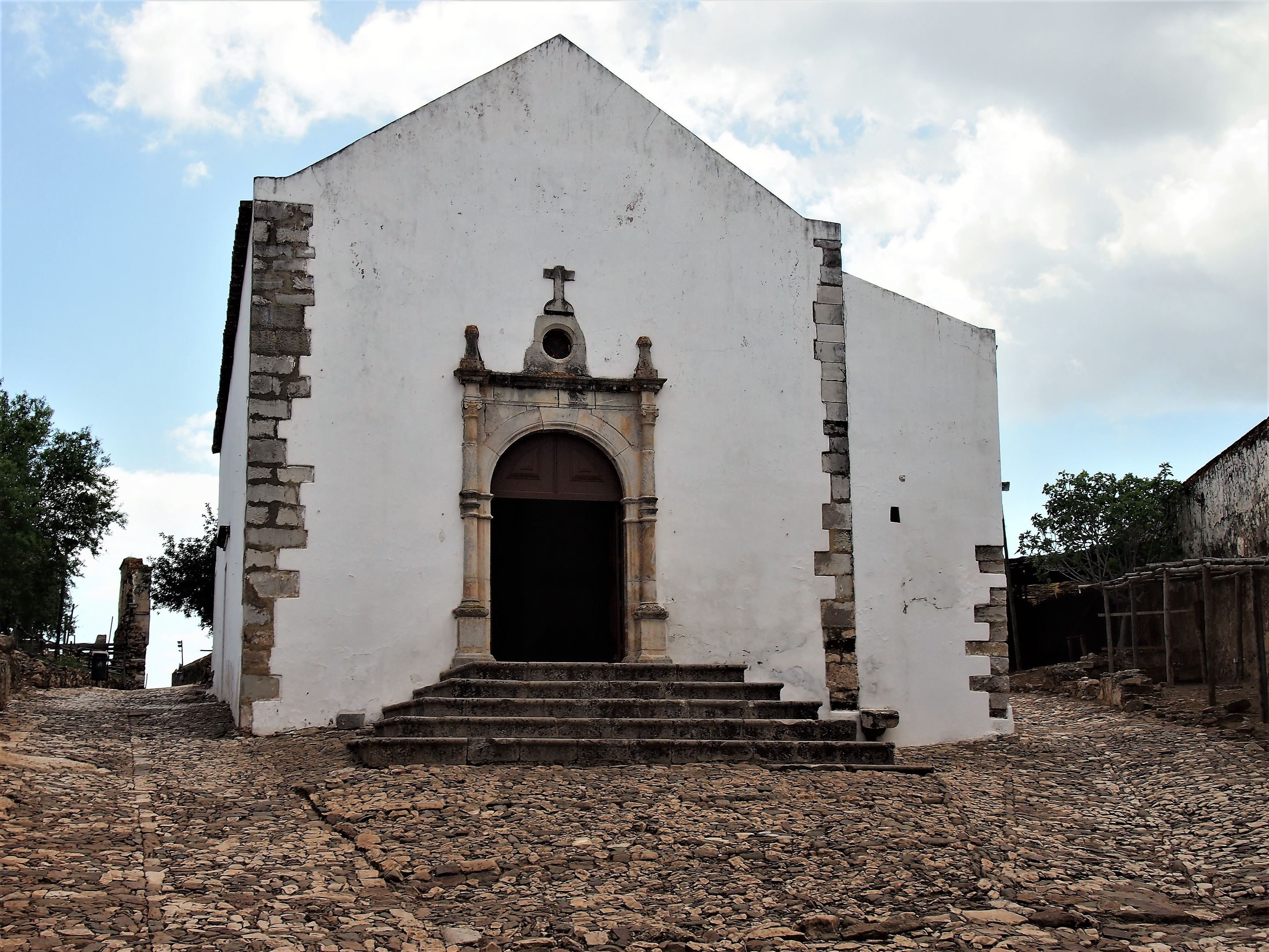 Igreja de Santiago - this church, built in the 14th Century, is located inside the Castro Marim castle.

Castro Marim is part of the “Baixo Guadiana” region along with Vila Real de Santo António and Alcoutim. These three municipalities are all connected by the Guadiana river, occupying an area of 950 km² that combines a landscape of mountains, the river and the sea.

The Castle of Castro Marim is one of the main monuments in town. It was built sometime between the 10th and the 13th century and was once the headquarters of the Order of the Knights Templar. Standing above a hill, the castle offers remarkable views of the town, the Guadiana river, the salt pans of Reserva Natural do Sapal and the sea far off in the distance. Within the castle’s walls, you’ll find the ruins of a 14th-century church called Igreja de Santiago and a small Archaeological Museum. The ticket for the castle includes a visit to the museum which houses a series of artefacts that range from the Bronze Age all the way to the Roman period.

In the 17th century, the castle fell into disuse and a new fortification, Fort of São Sebastião, was erected on the opposite hill to defend the town from attacks. 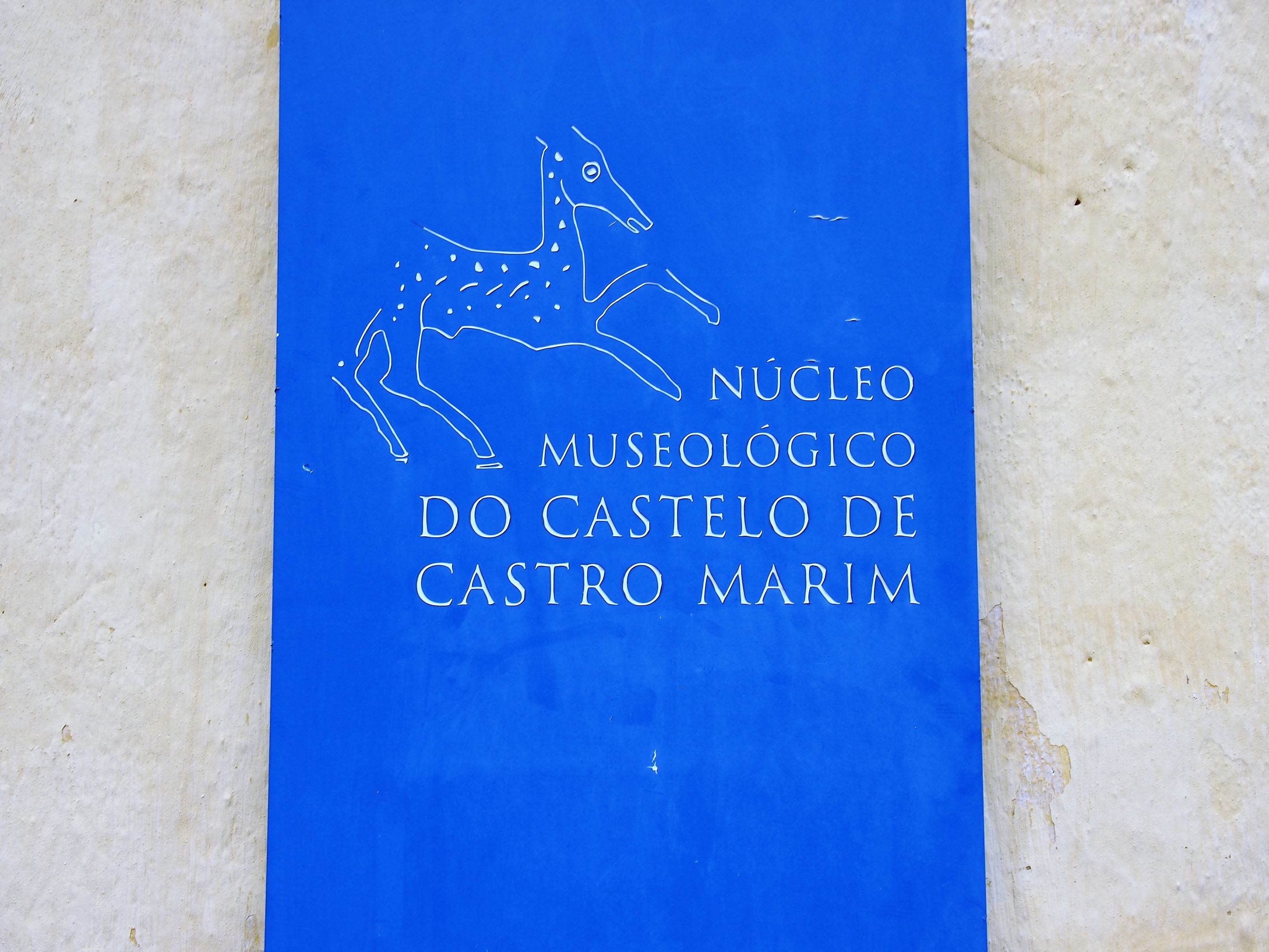 The archaeological museum inside the Castro Marim castle. 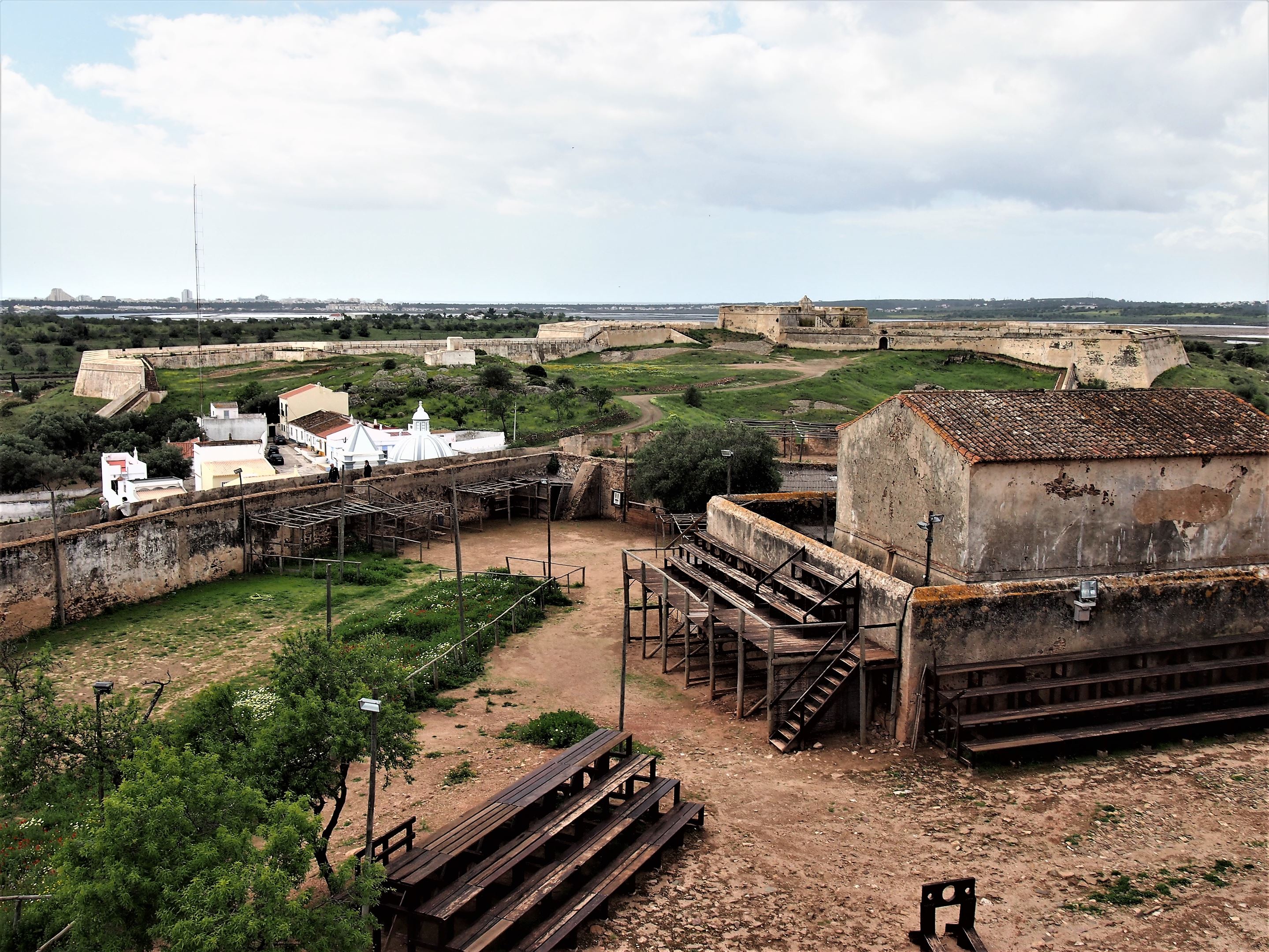 The Fort of São Sebastião in the background, with buildings inside Castro Marim castle below

Besides the castle and the fort, one of the most impressive buildings in Castro Marim is the Igreja de Nossa Senhora dos Mártires. The church was established in the 18th century and has stunning features like the dome and the bell tower.

Castro Marim is surrounded by a large nature reserve, known as Reserva Natural do Sapal. The reserve stretches for over 2,000 hectares, covering an area of salt marshes, salt pans and dry areas of schist soils. Reserva Natural do Sapal is the habitat of several birds including flamingos, storks and avocets and has a rich flora with more than 400 plant species. To learn more about the reserve you can go to the visitors’ centre at Cerro da Rocha, which provides suggestions for itineraries in the area. 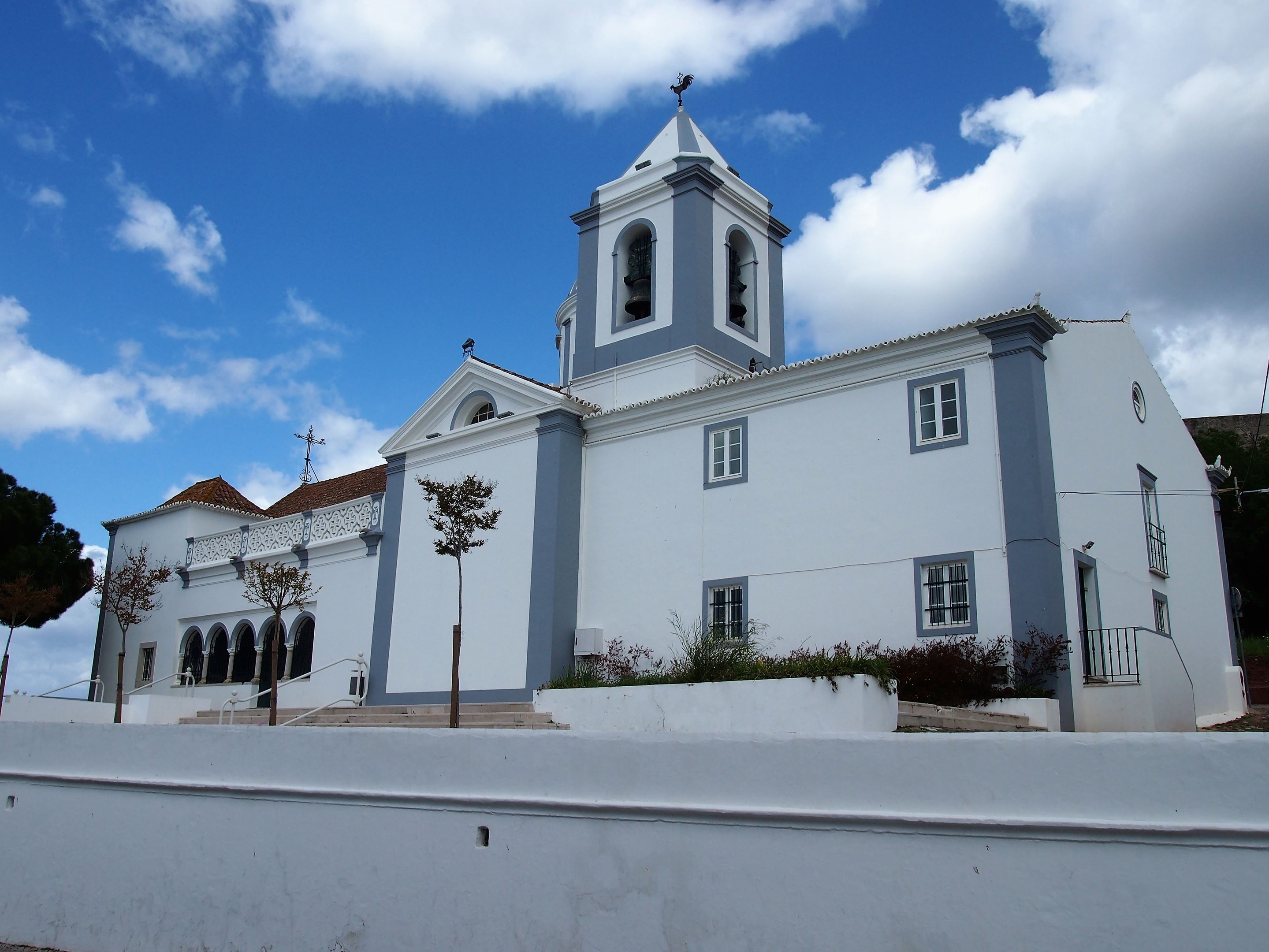 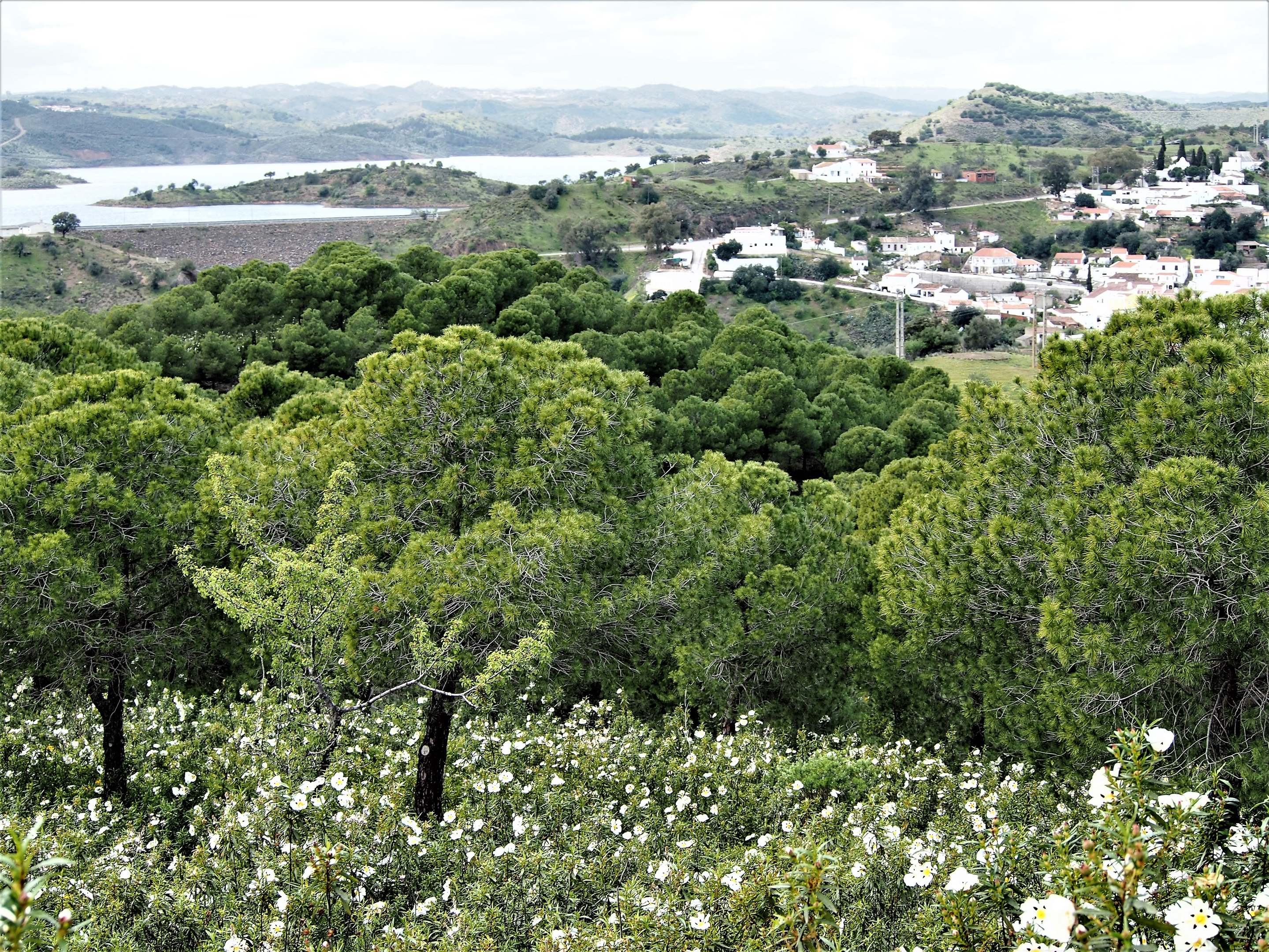 In the north of Castro Marim, sits Odeleite, a tiny village on the banks of the Odeleite River. Seen from the air, the river looks like the shape of a dragon, which is why people started calling it the “River of the Blue Dragon”: The best place to admire this magnificent view is from Barragem de Odeleite.

The coastline of Castro Marim is made up of three beaches: Praia Verde, Praia da Alagoa and Praia do Cabeço. The beaches are backed by low dunes and pine trees and offer calm and warm waters during the summer. 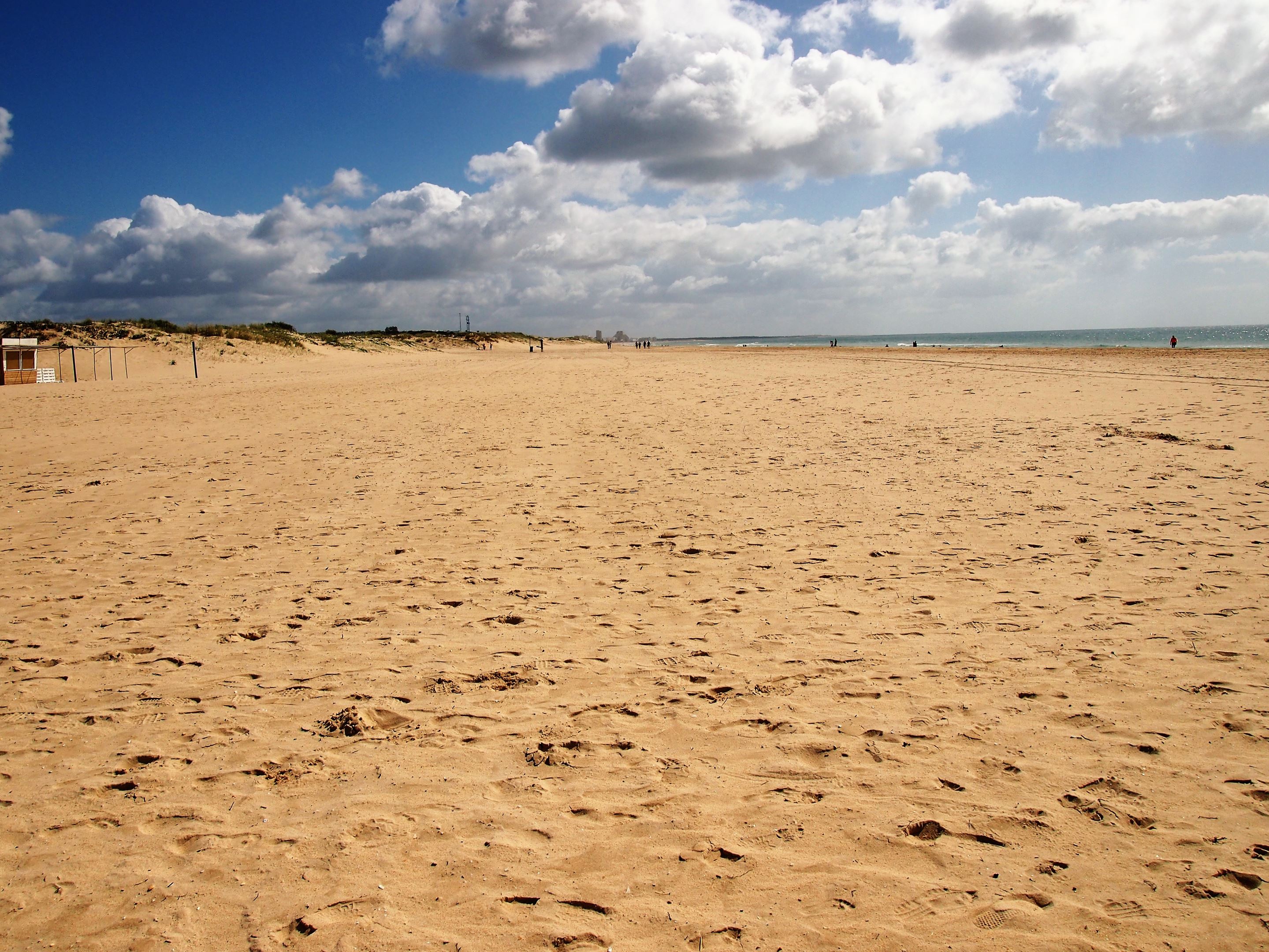 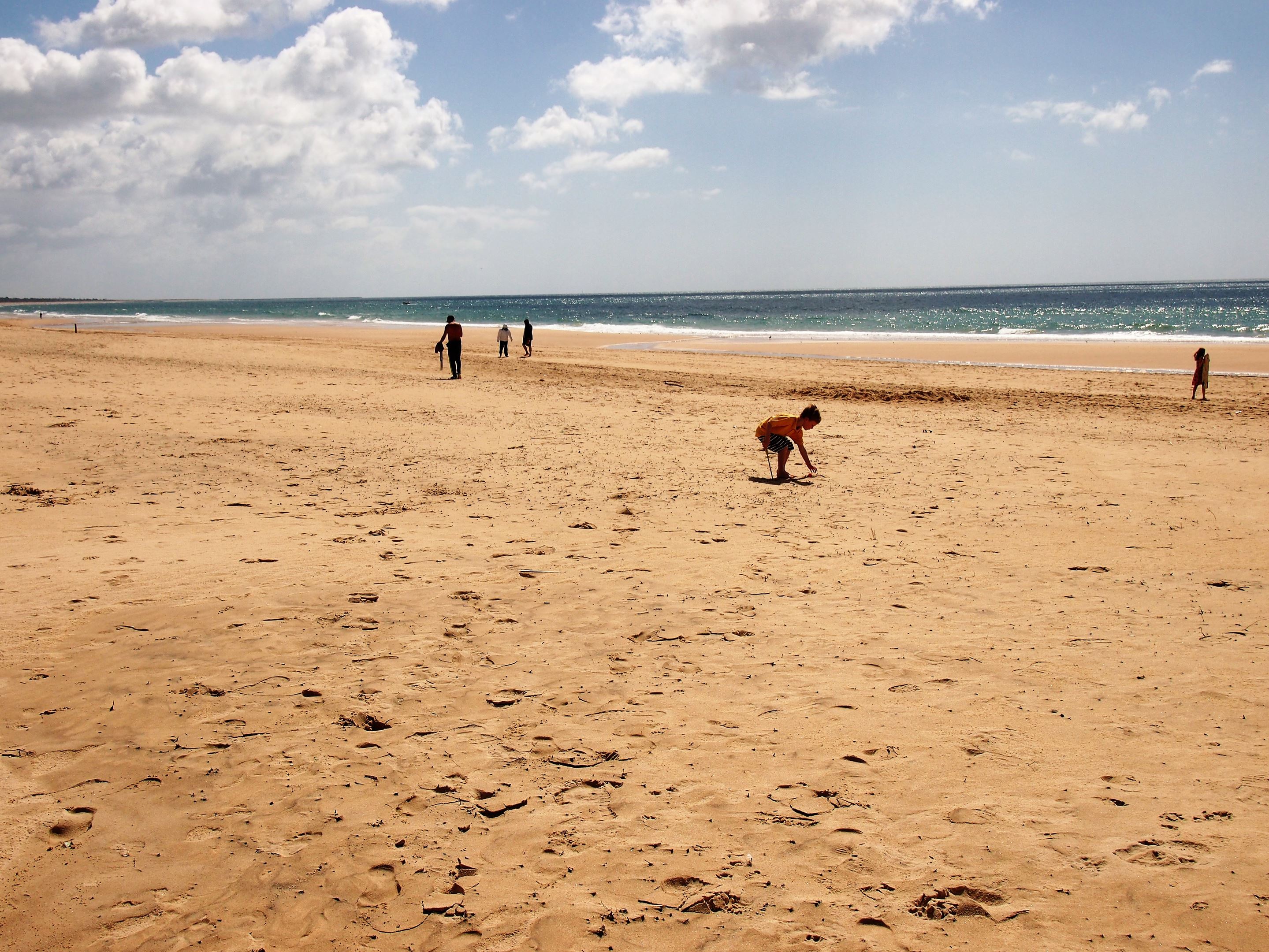 Castro Marim is quiet during most of the year, but it comes alive in August with its medieval festival. Known as the “Medieval Days”, the festival is held on the last weekend of August and features street performances, traditional fencing and food stalls filled with local delicacies. On the first day of the event there is a parade between the village to the castle and on the last day, there is one from the castle to the village.

Other interesting events in Castro Marim include the Festa do Caracol in May, where locals get together to eat snails and the handicrafts fair in July which showcases traditional crafts like basketry and lace-making and regional products such as honey and cured sausages. 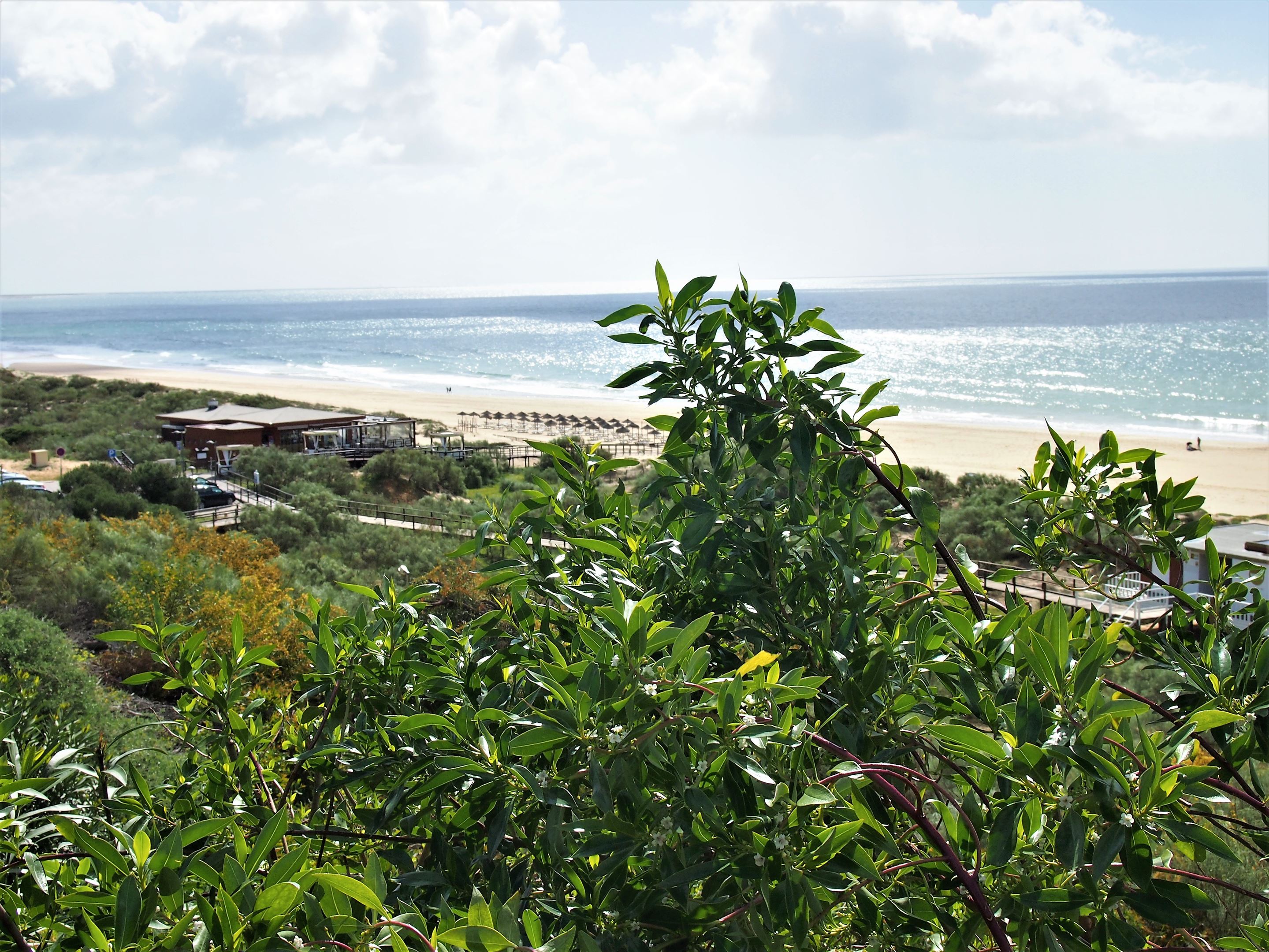