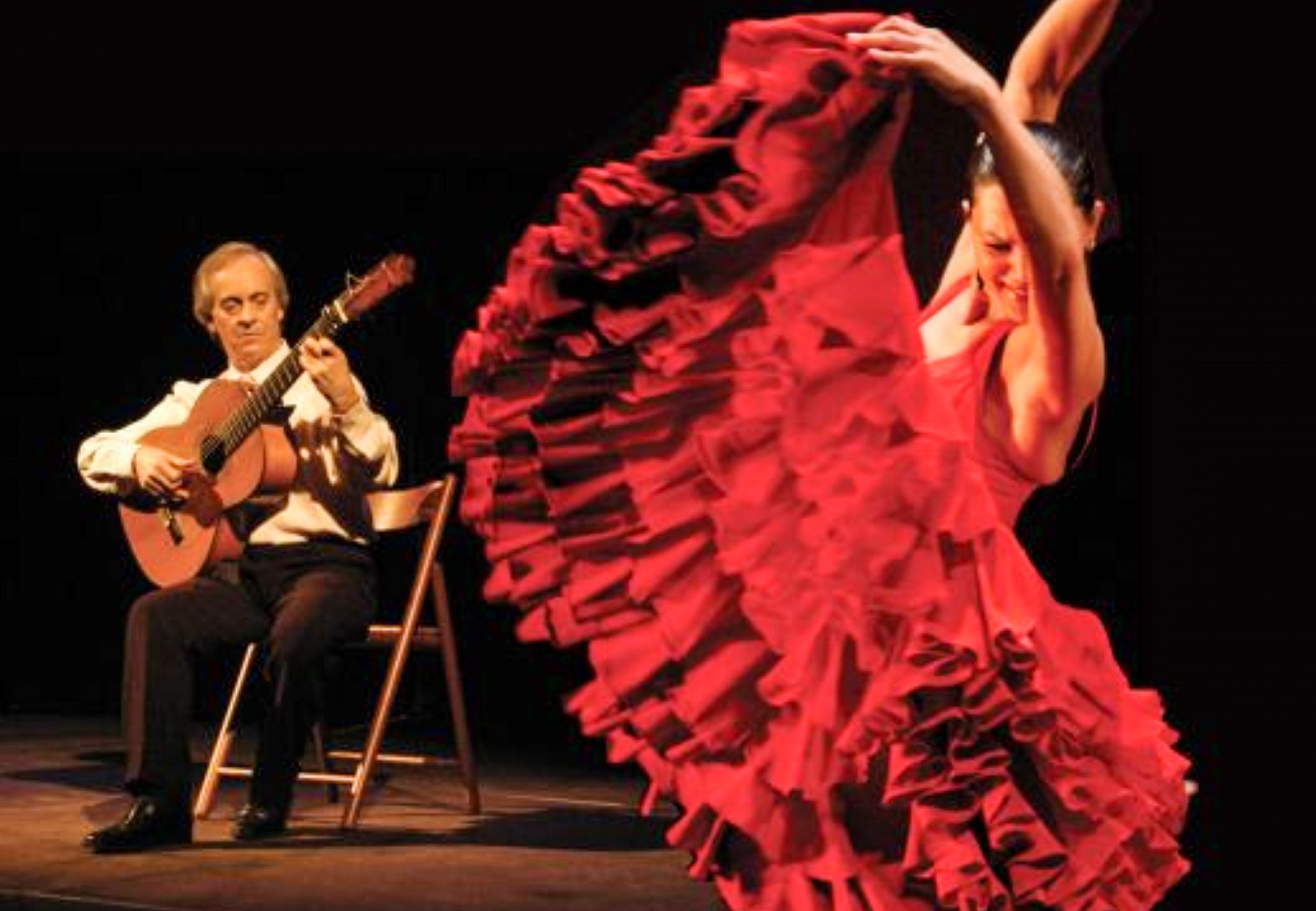 The Sound and City of Granada

The Sound and City of Granada

For Our Art and Architecture Lovers

During your Granada short break, get to know this city of endless sunshine, the birthplace of tapas & fiery flamenco dancing. Explore the breathtaking architecture of the stunning Nasrid palaces of La Alhambra and the web of streets of the Islamic Albaicín. Delicious food, the heart-stirring music and melody whist assisting at a unique Flamenco Dancing show, be ready for this and so much more, during your city break as a treat for the senses!

Price from € 478 per person, double occupancy 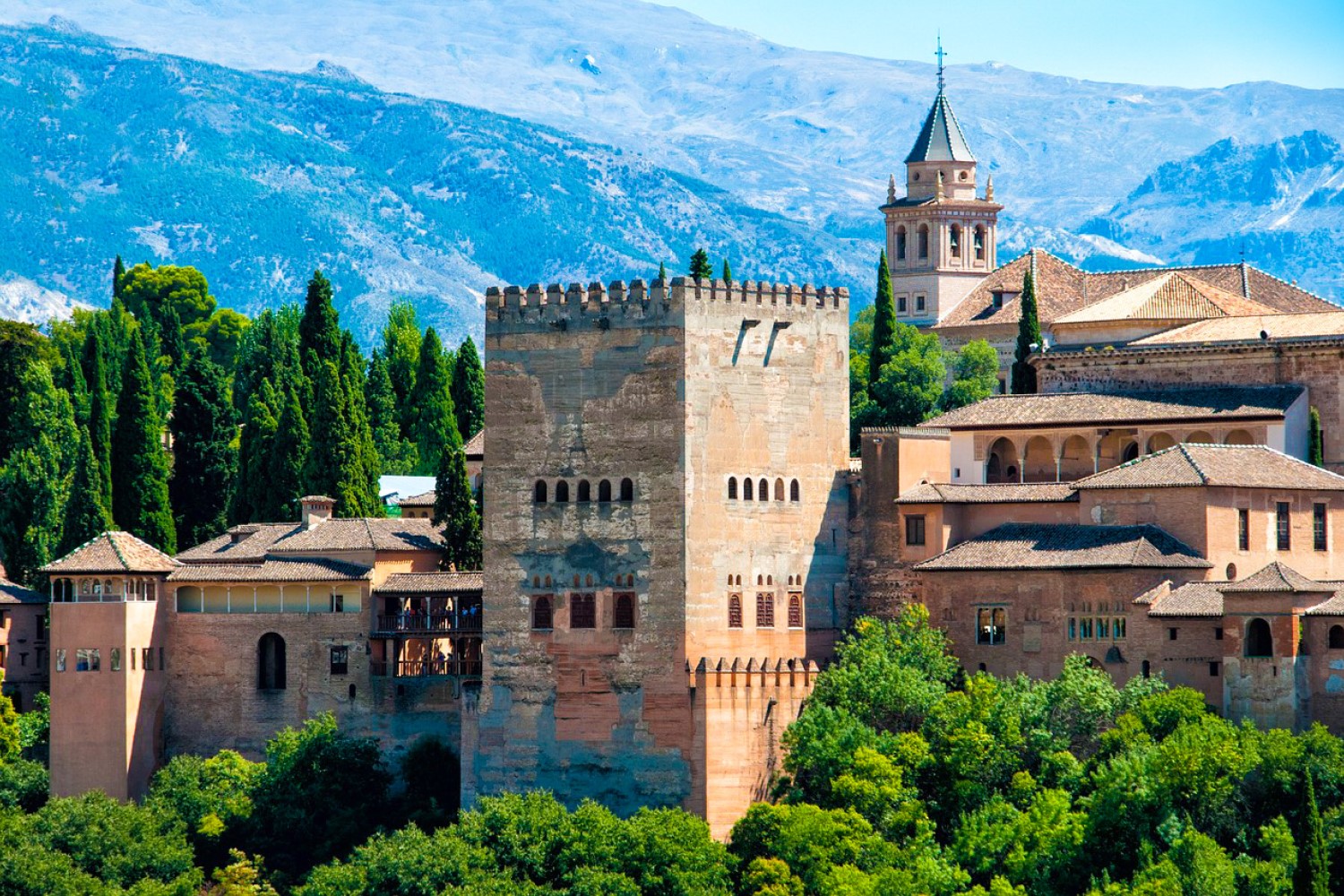 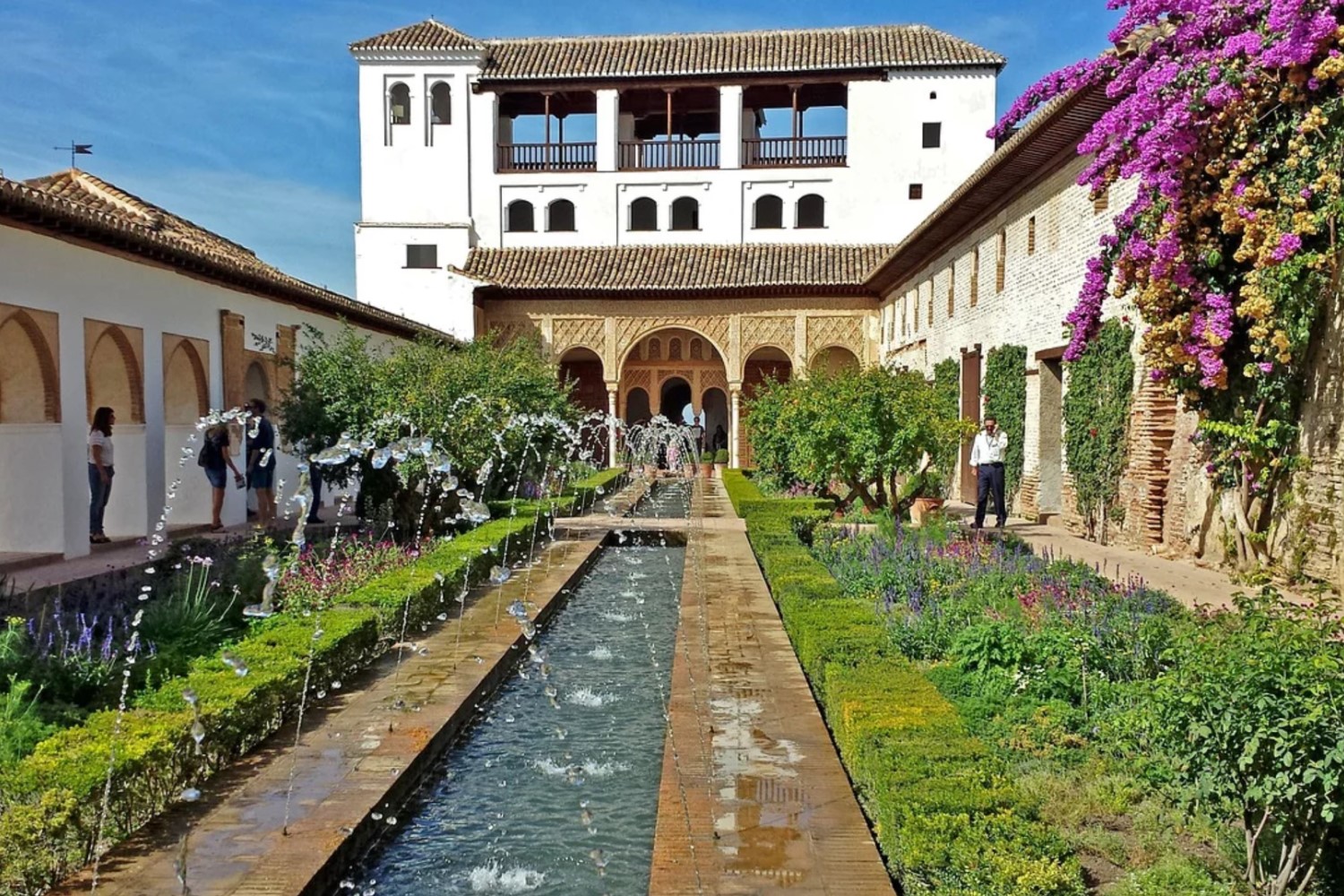 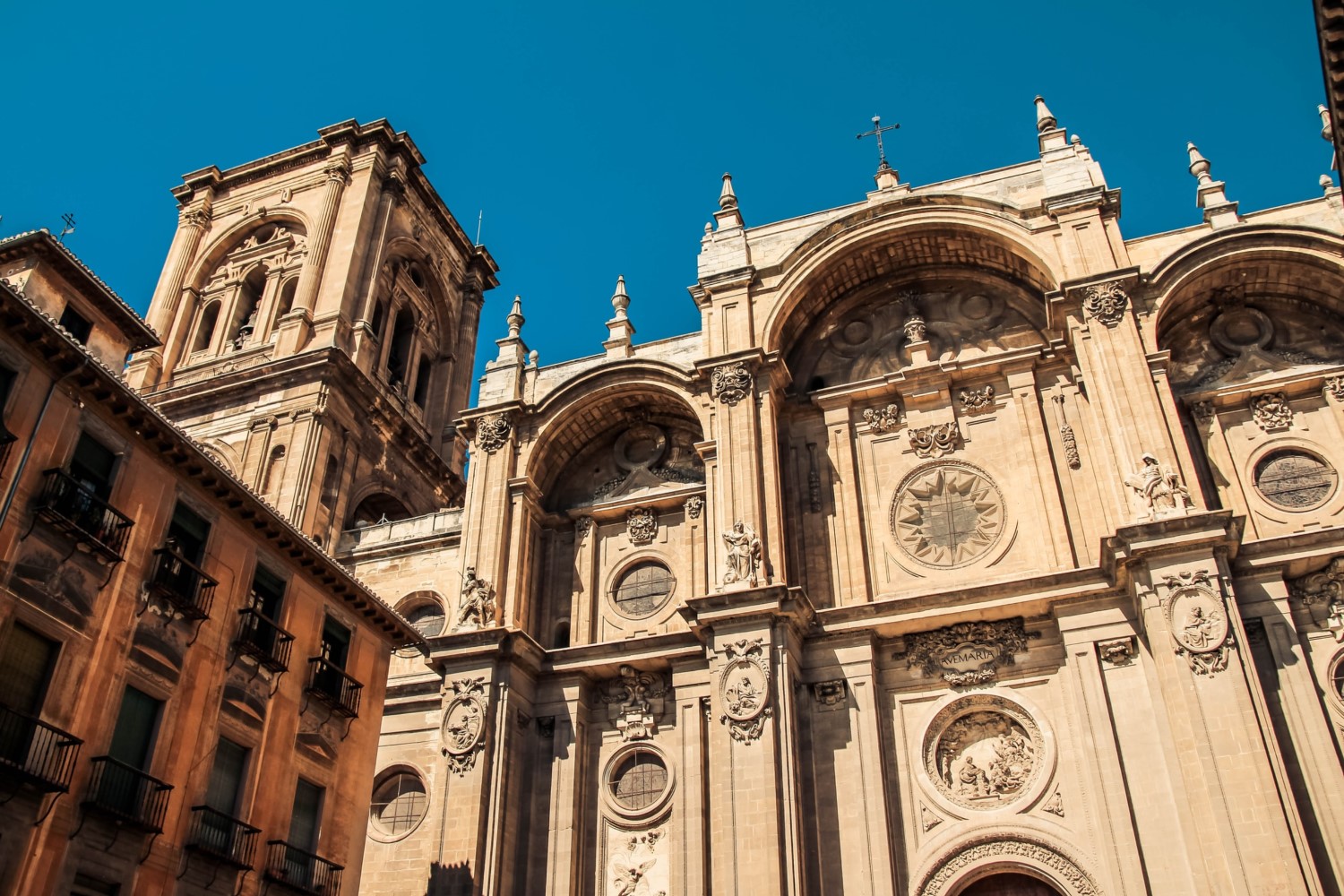 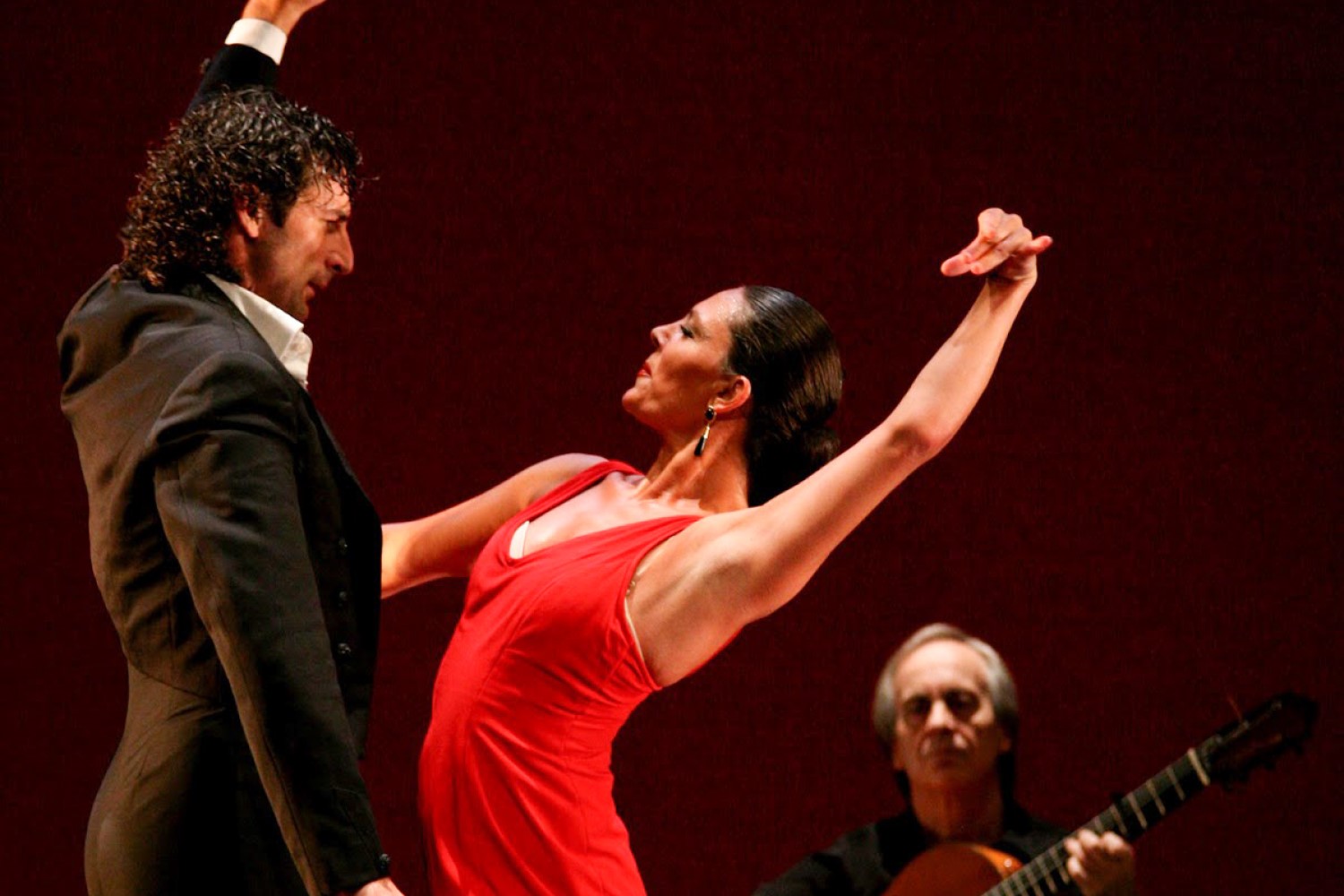 Airport Pick Up + Hotel Check in

One and Only Alhambra and Nasrid Palace Guided Tour

Airport Pick Up + Hotel Check In

Welcome to a city of fascinating history and beauty - Granada - one of Spain's most cherished treasures known as the "Moorish jewel." Situated in the southeastern part of beautiful Andalucía, Granada comprises an important pillar of Spain's most folkloric region.

Welcome to the most wonderful hotel in Granada - The 5-star Hotel Alhambra Palace. The oldest five-star hotel in Spain, with its 109 years of history, we can assure you will be transported to a world of unique art. Luxury from the moment you step into the reception of this breathtaking building. Here, at your Classic Bedroom - with a room overlooking the lovely Alhambra Gardens and Granada town, you'll have an experience of a lifetime, with a promise you'll be treated like royalty (quite in the literal sense of the word). The Spanish royals such as King Alfonso XIII,  King Juan Carlos I, Queen Sofia, and the new King Felipe VI de Bourbon have stayed at the Hotel Alhambra Palace. Additionally, the kings of Belgium, Sweden, Saudi Arabia, the Princes of Persia and Iran, the Duke of Windsor & the Prince of Wales among many others. And just to feed the most curious, other personalities such as the Dalai Lama, John D Rockefeller, and Stephen Hawking have also stayed.

One and Only Alhambra and Nasrid Palace Guided Tour

During today, you will visit one of the most important monuments of the Nasrid Empire in the Iberian Peninsula, the Alhambra in Granada. Known as "The Jewel of Muslim origin" and one of the 'new' seven wonders of the modern world. It is listed as one of the most beautiful places on the planet and is the biggest tourist attraction in Spain. Its huge gardens and its different rooms reflect the legacy of the different religions and cultures that passed through Granada. This tour, inside the Alhambra, will be chaired by an official Tour Guide who will accompany visitors during the four hours of the visit. The Palace of Carlos V, the Fountain of the Lions, the Generalife Gardens and the impressive Nasrid Palaces are some of the jewels that compliment this architectural marvel and that will surly fulfill all your expectations!

In the Morning:  You'll discover two of Granada’s most atmospheric quarters on a 2.5-hour walking tour of Albayzín and Sacromonte. Throughout the morning, you'll be exploring the cobblestoned lanes of Albayzín, the medieval Moorish quarter, and view its whitewashed houses, patios, fountains, and churches as your guide shares its history. Admire the views of the Alhambra Palace from the top of the hill, and delve into the neighbouring gypsy enclave of Sacromonte, famous for its traditional cave houses, flamenco dancing and handicrafts heritage.

In the Evening: We have reserved a unique, one-of-a-kind experience inviting you to a traditional Gastronomic 3 Course Dining experience whilst being transported to a world of bright polka-dot dresses, clacking heels, and heart-stirring music in one of Granada's myriad of flamenco show venues. Since flamenco started in Andalucía it's become one of the most genuine manifestations of this unique form of art, which we can guarantee you'll feel welcomed into a intimate performance, right in the heart of the caves of Sacromonte. 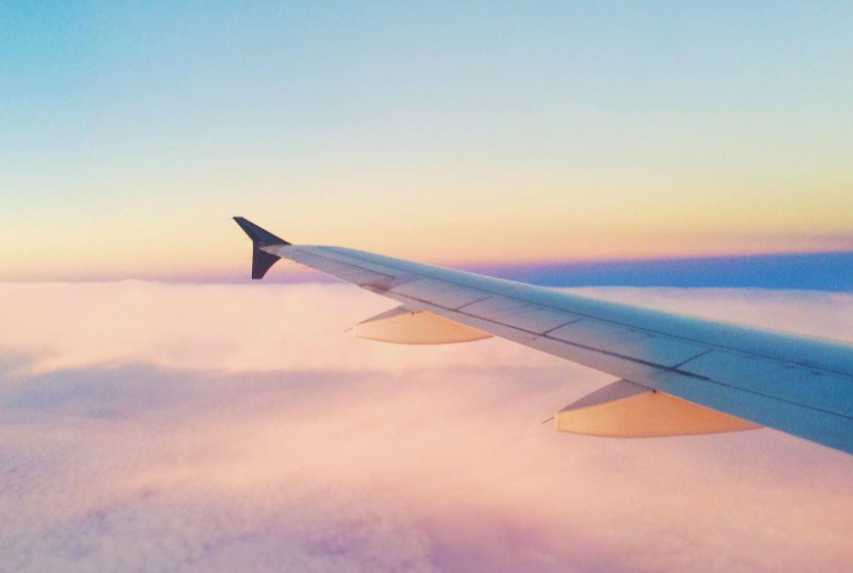 Today you are scheduled to be checking out of your hotel. Depending on your availability, feel free to explore and discover a little more of what Granada has to offer. Either going for a lovely walk downtown or simply spending your day relaxing by the towns square with a lovely glass of Andalusian Wine, enjoying the sunshine. Or, if you'd like any further experiences or tours, feel free to contact your Concierge - Iberian Escapes - we happy to assist at any time.  Since it's time to say goodbye - We believe you are now richer in experiences and emotions and have, hopefully, made unforgettable memories for the rest of your life. Promise yourself “I’ll be back” – as we will be waiting for you for your next adventure around the Iberian Peninsula.

(If suffering from any major food allergies, please inform us and the food supplier as soon as possible. Also, regarding any special meal requirements, we will do what's possible to accommodate your requests).

This tour offers Vegetarian and Vegan food options on request. Simply let our Customer Support team know the food option that you prefer.

Back to Spain tours